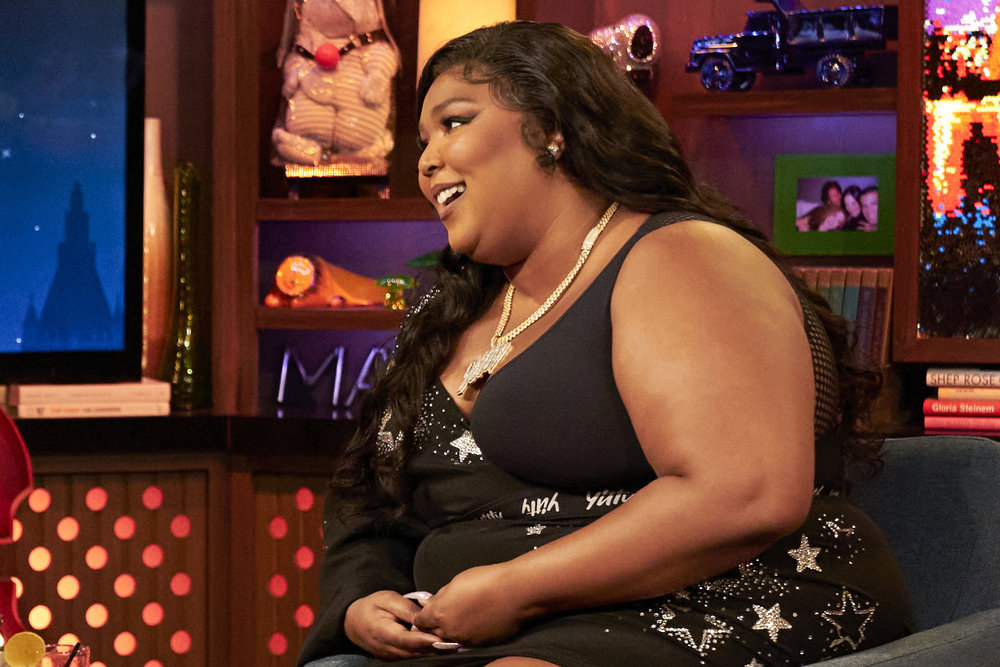 Singer Lizzo made her way to the clubhouse over at Watch What Happens Live with Andy Cohen! During Hi, Bitch or Bye, Bitch, Lizzo said one look was actually a swimsuit that she got for a dollar on the side of the road and talked about how she still has the first vintage Versace shirt she bought at a thrift store. Plus, she praises her look from the 2016 VMAs.

Later during About Damn Time or Don’t Waste My Time, Lizzo said she doesn’t have time for the drama surrounding whether or not Kim Kardashian ripped Marilyn Monroe’s dress. When it comes to Kourtney Kardashian and Travis Barker’s PDA, Lizzo said she wants to get in the middle of that.

On the After Show, Lizzo called former president Barack Obama one of the coolest people to ever exist, so to see him include her song Rumors on his list of favorite songs in 2021 is an honor. Now all she needs is a Medal of Freedom. See more pics and video clip inside… 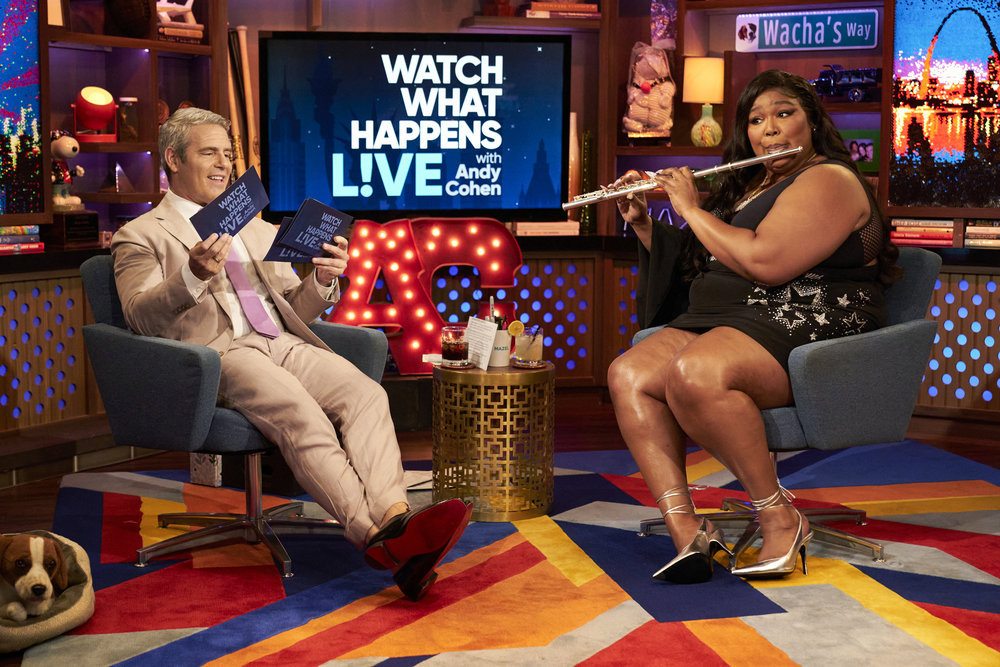 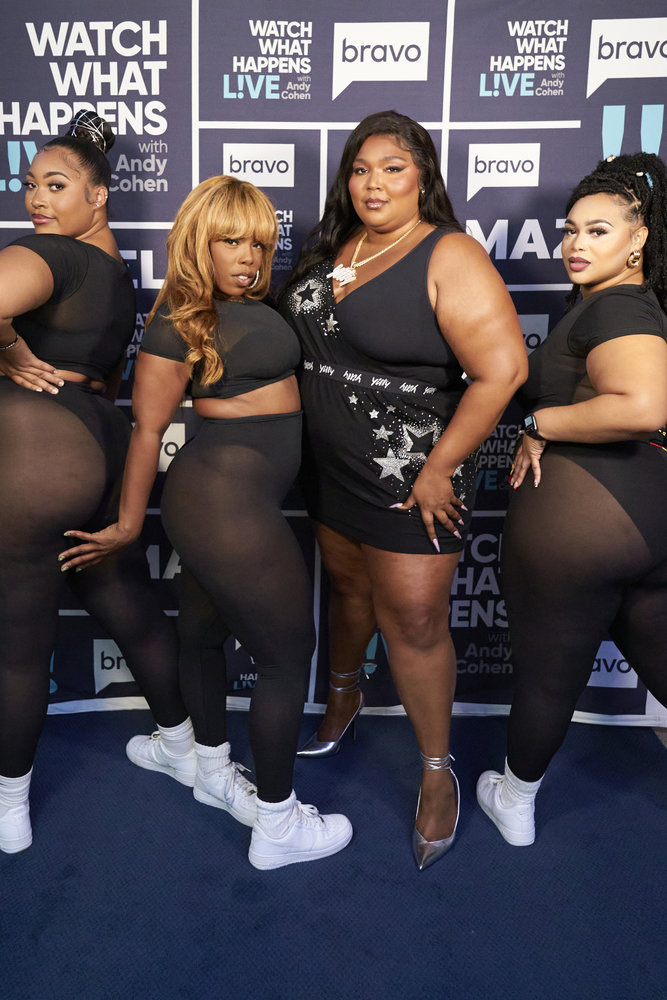 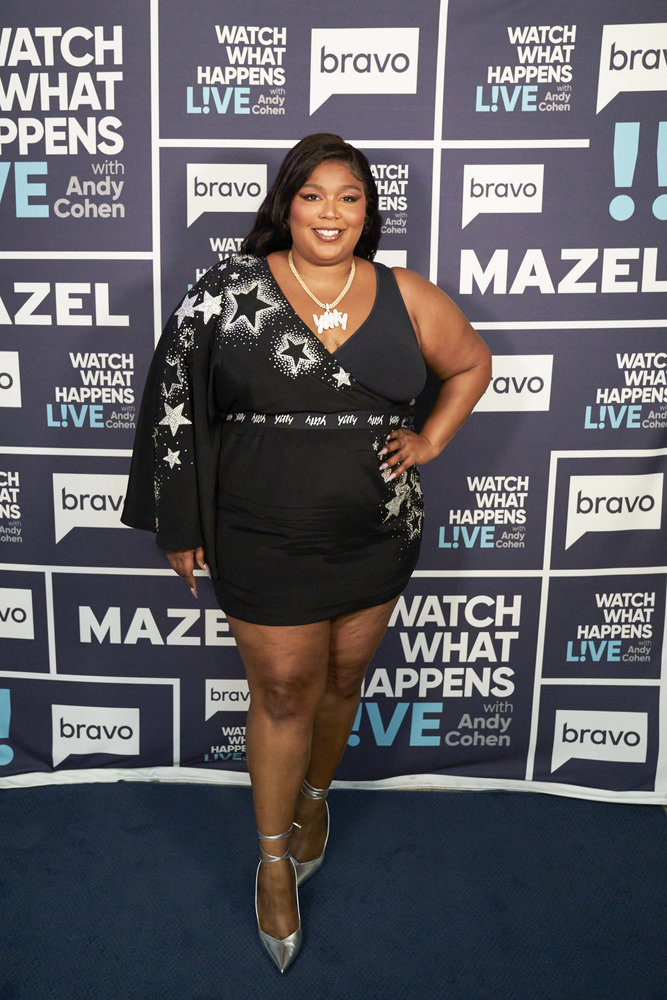