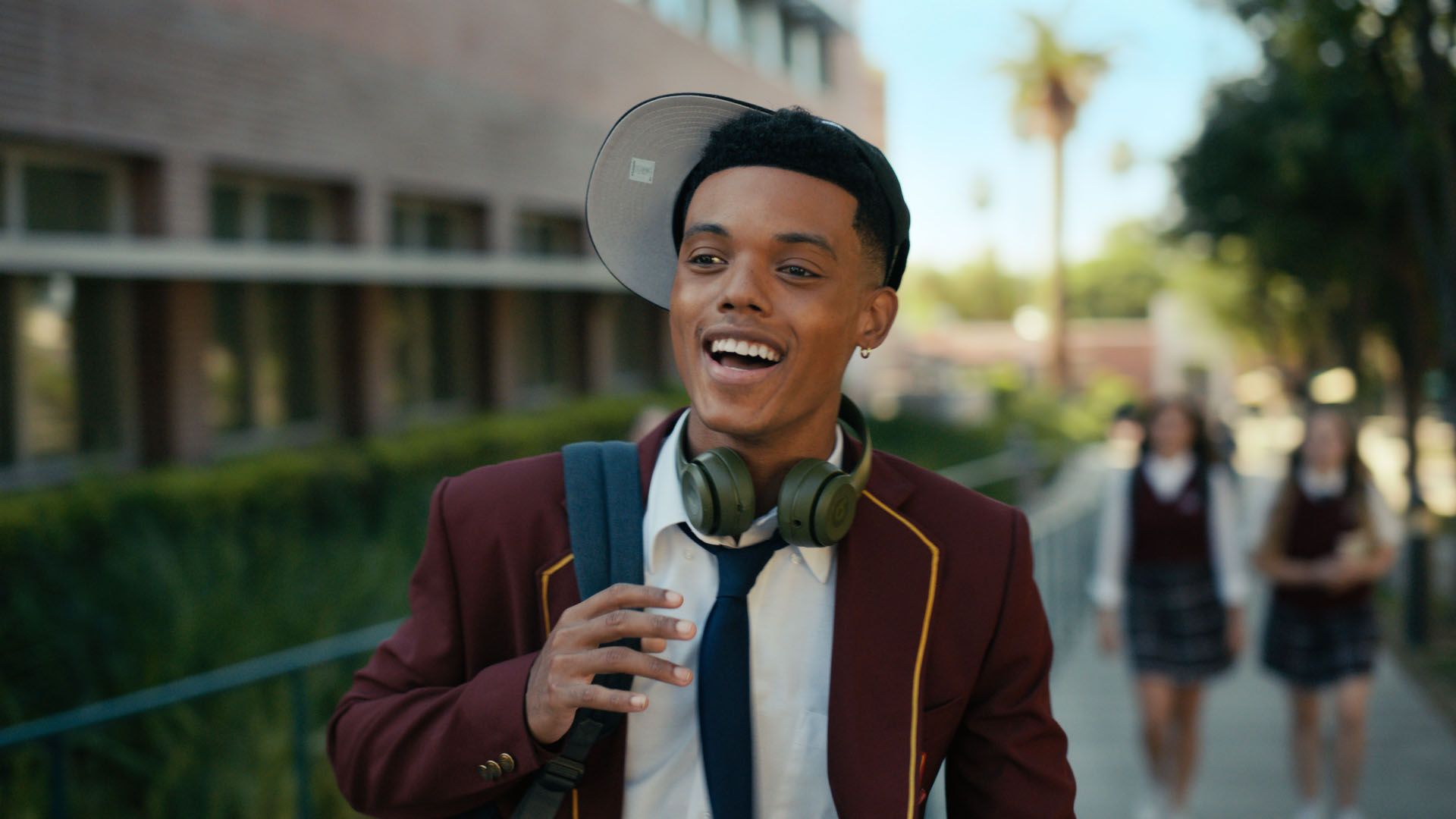 Set in modern-day America, Peacock’s new one-hour drama series Bel-Air imagines the beloved sitcom The Fresh Prince of Bel-Air through a new, dramatic take on Will’s complicated journey from the streets of West Philadelphia to the gated mansions of Bel-Air. As these two worlds collide, Will reckons with the power of second chances while navigating the conflicts, emotions, and biases of a world far different from the only one he’s ever known. 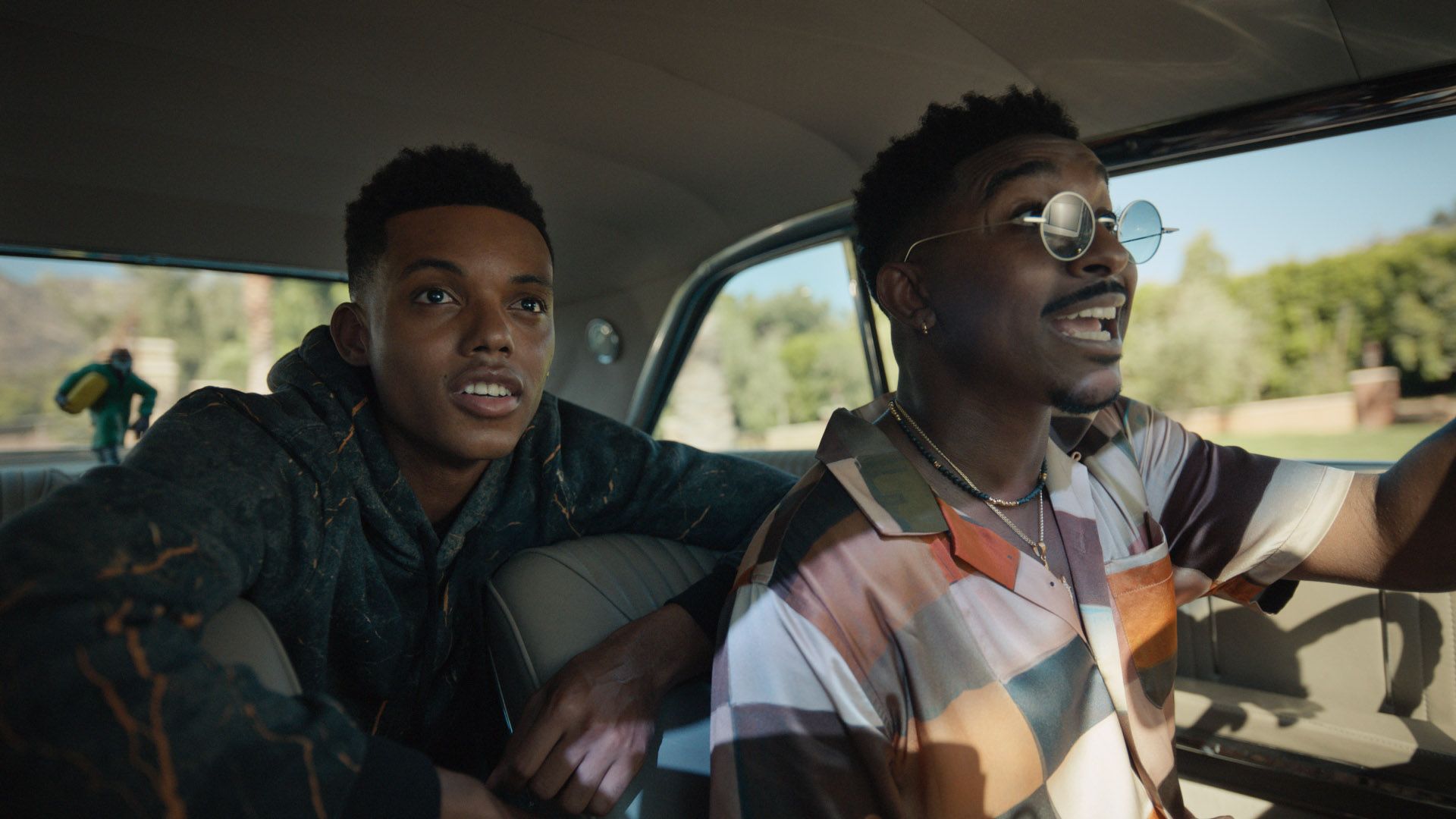 Executive produced by Will Smith, and inspired by Morgan Cooper’s viral trailer that reimagined the iconic, culture-defining ‘90s sitcom, Bel-Air takes a fresh and raw approach to this world of swagger, style, and aspiration, while exploring Will’s complex journey through a current lens. The new series features an ensemble cast that introduces Jabari Banks as Will and a creative team that includes Cooper, who serves as director, co-writer, and executive producer, and co-showrunners and executive producers T.J. Brady and Rasheed Newson. 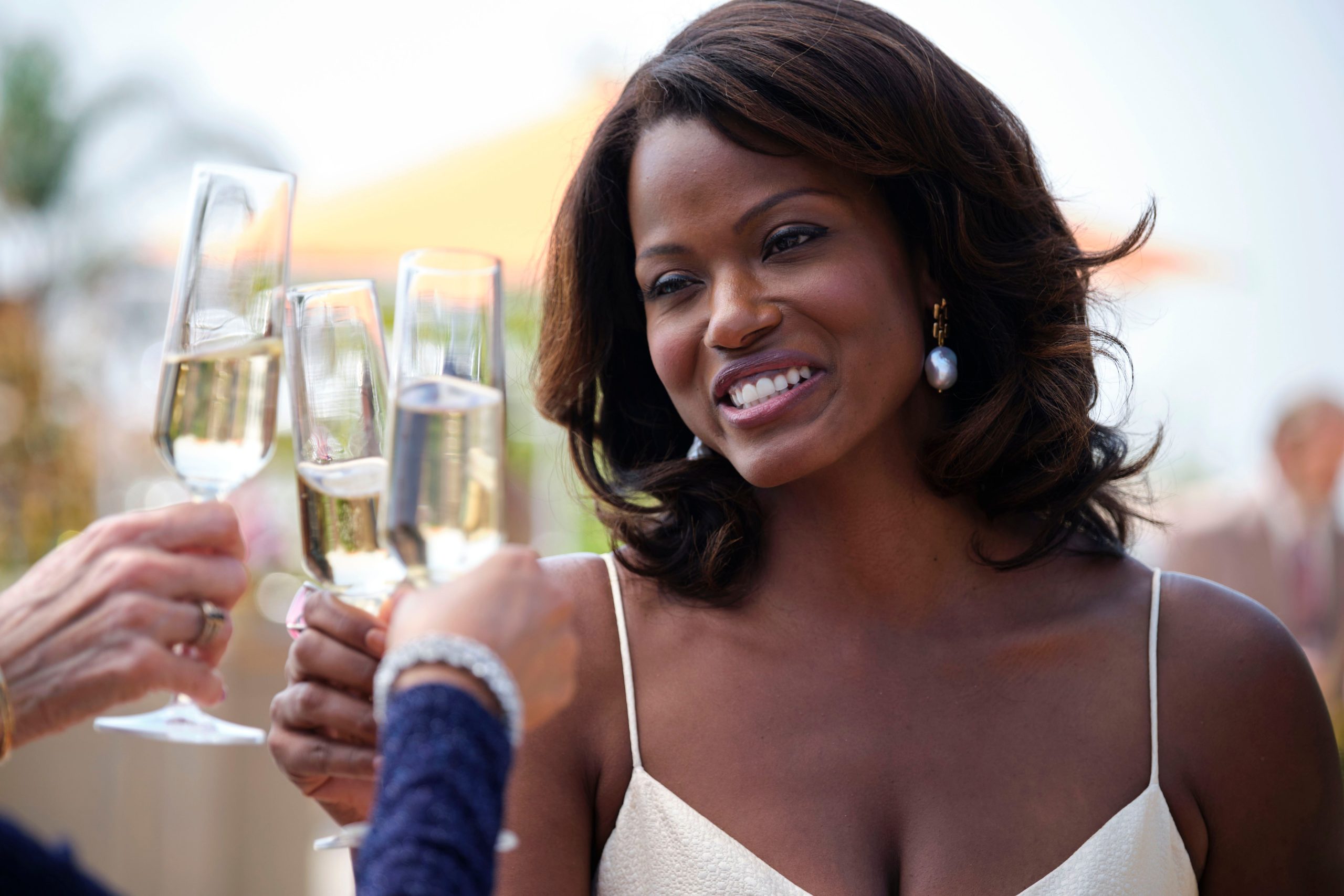 Cassandra Freeman as “Vivian Banks” (The Enemy Within, Atlanta) 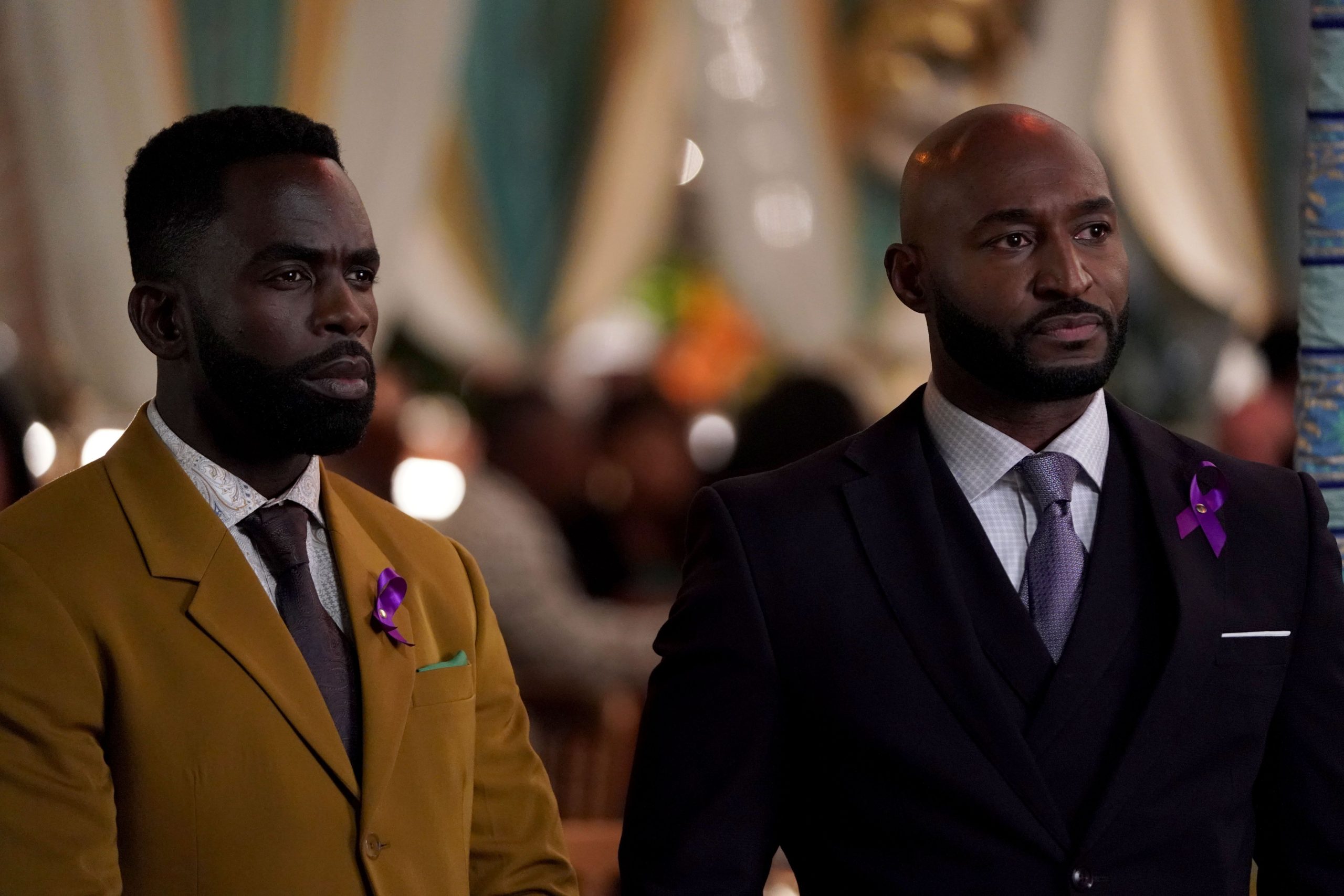 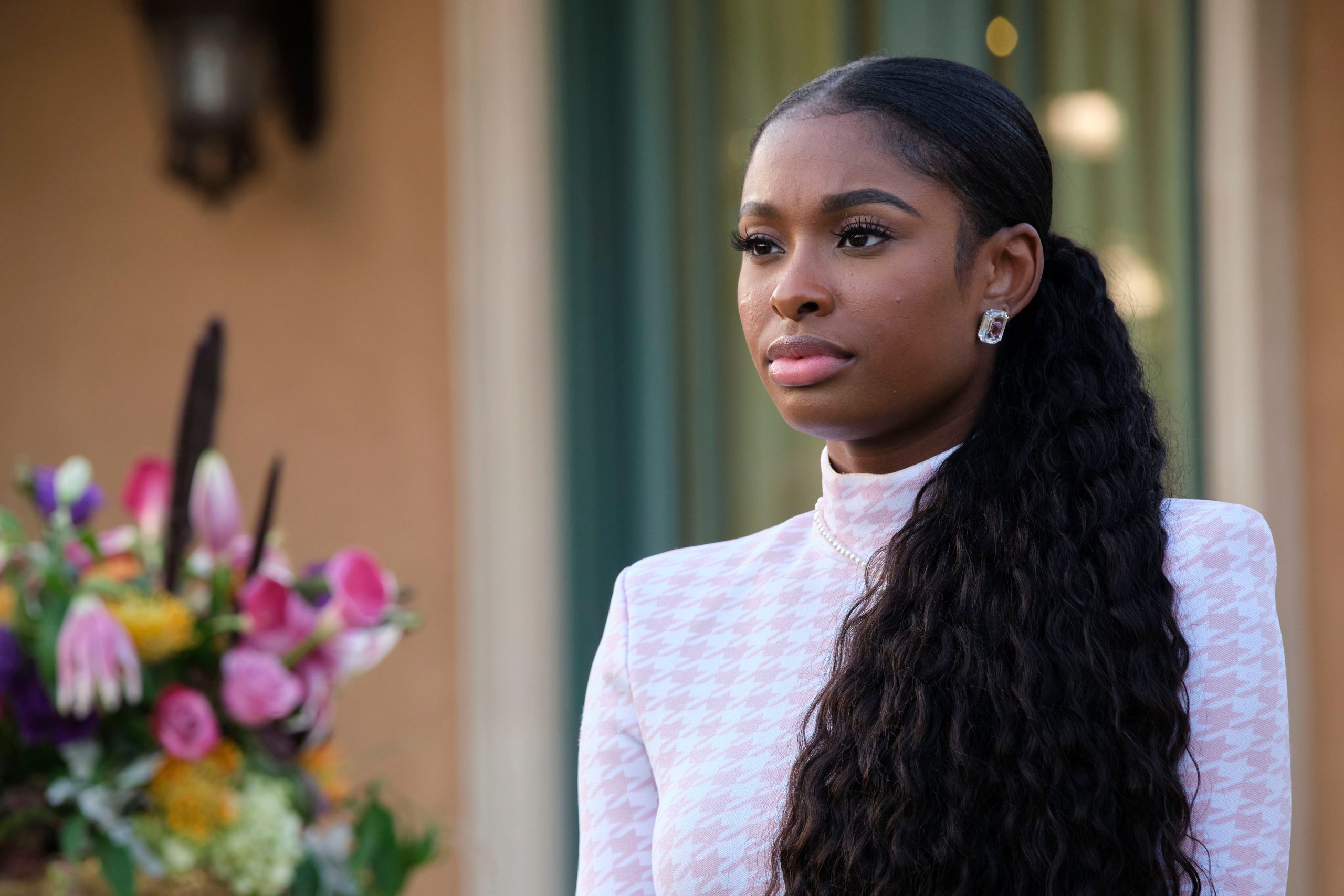 Coco Jones as “Hilary Banks” (Let it Shine, Vampires vs. The Bronx) 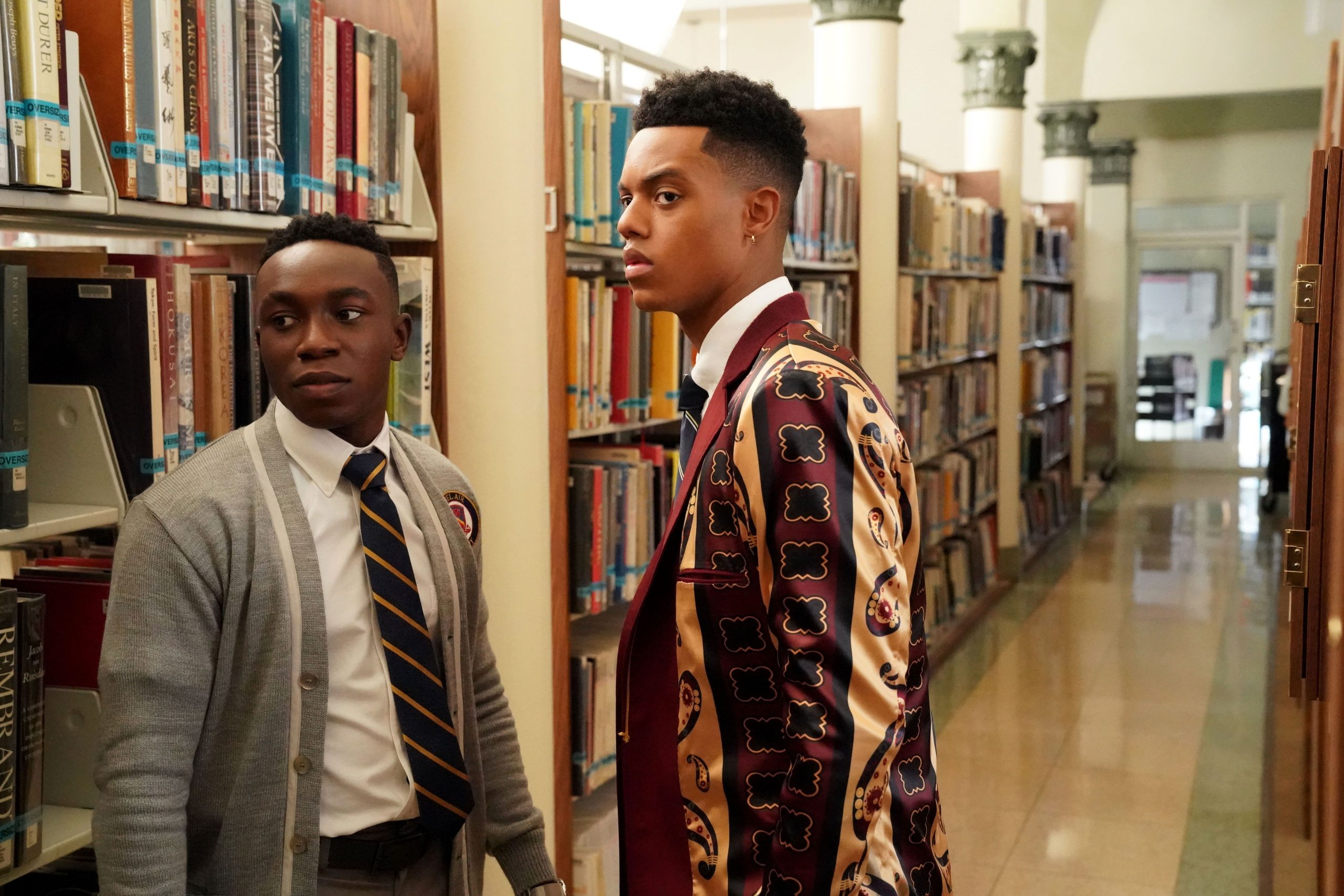