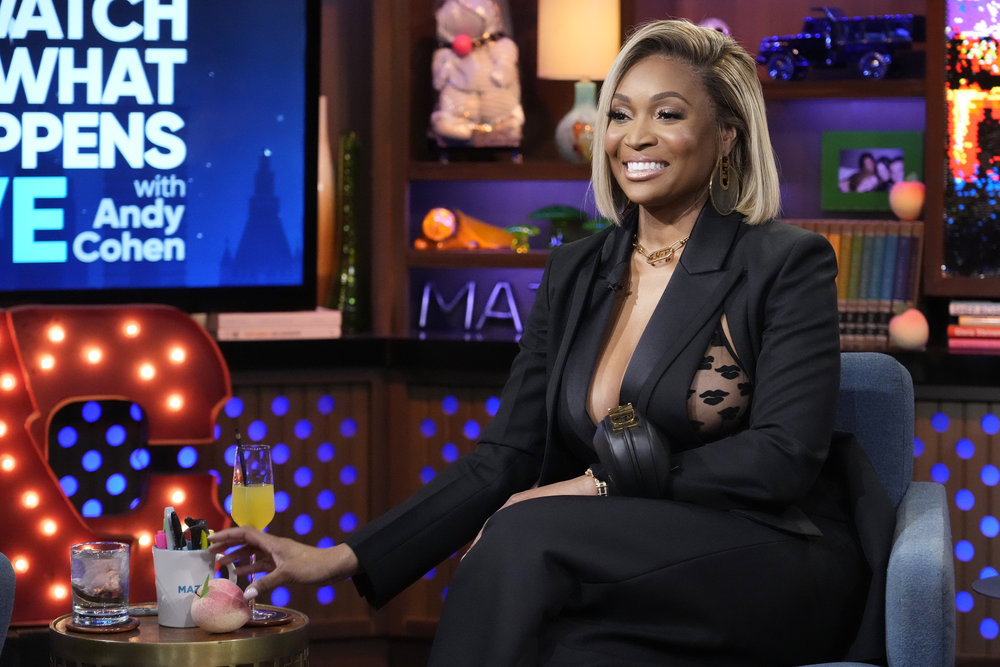 Everyone’s favorite Atlanta Housewife Marlo Hampton made her way to the clubhouse on Sunday night looking all fabulous! She talked about so much that it was hard to keep up with! She has officially gained her peach and it was well overdue! On the show The Real Housewives of Atlanta called Kenya Moore out for heckling her and suggesting that she earned her money by spending time with wealthy gentlemen.

During The Marlo-Down, Marlo revealed that a Real Housewife of New York snubbed her at a New York Fashion Week party…oh my!

Then later during the After Show, Marlo Hampton from The Real Housewives of Atlanta says Porsha Williams’ relationship with Simon Guobadia will last “as long as his money doesn’t run out.”

See the video clip inside and more pics! 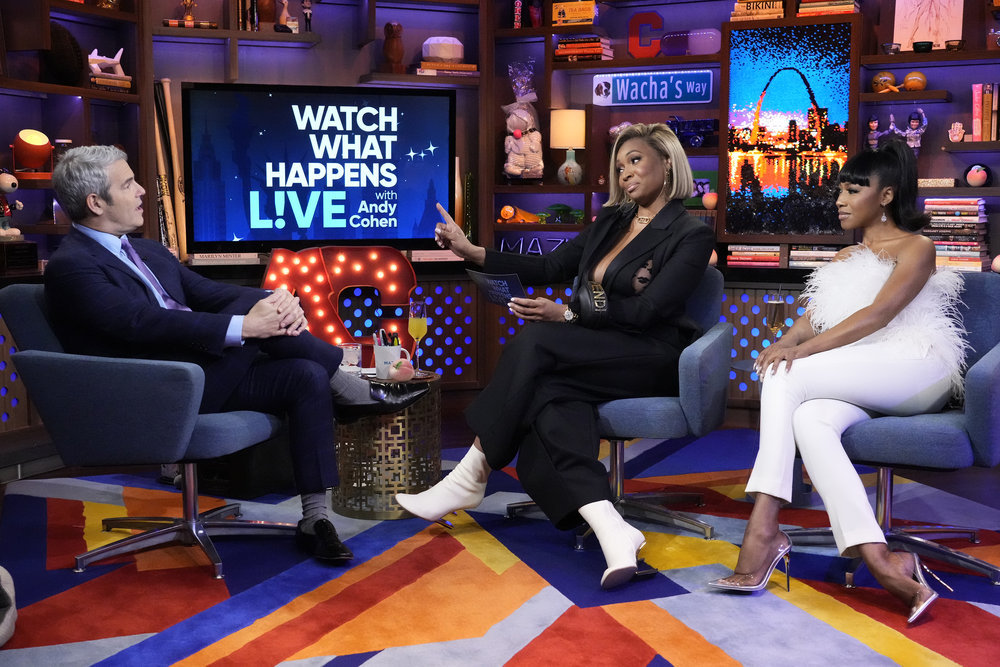 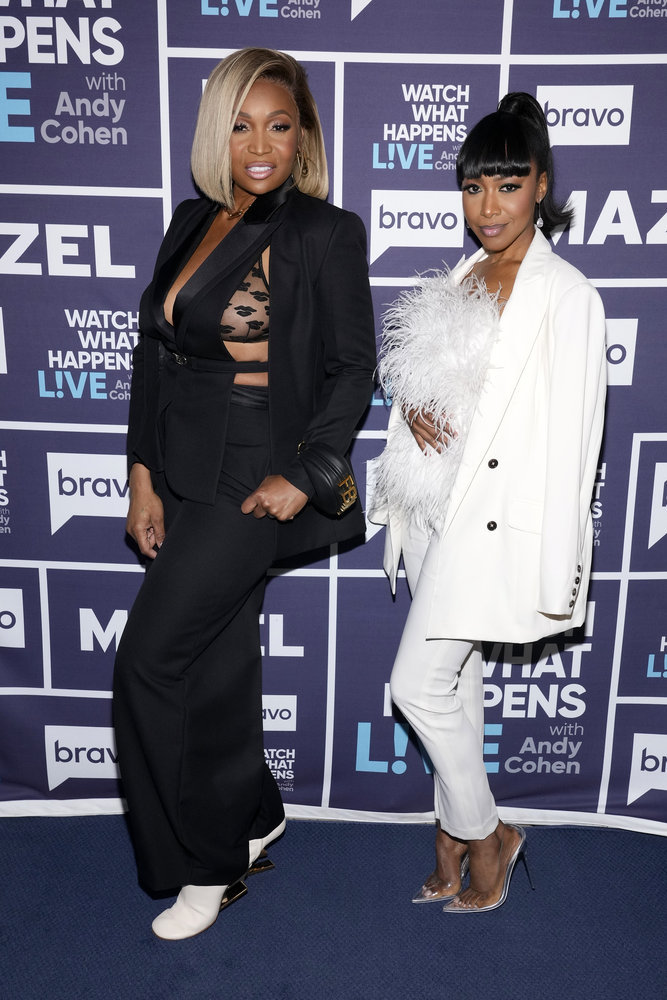 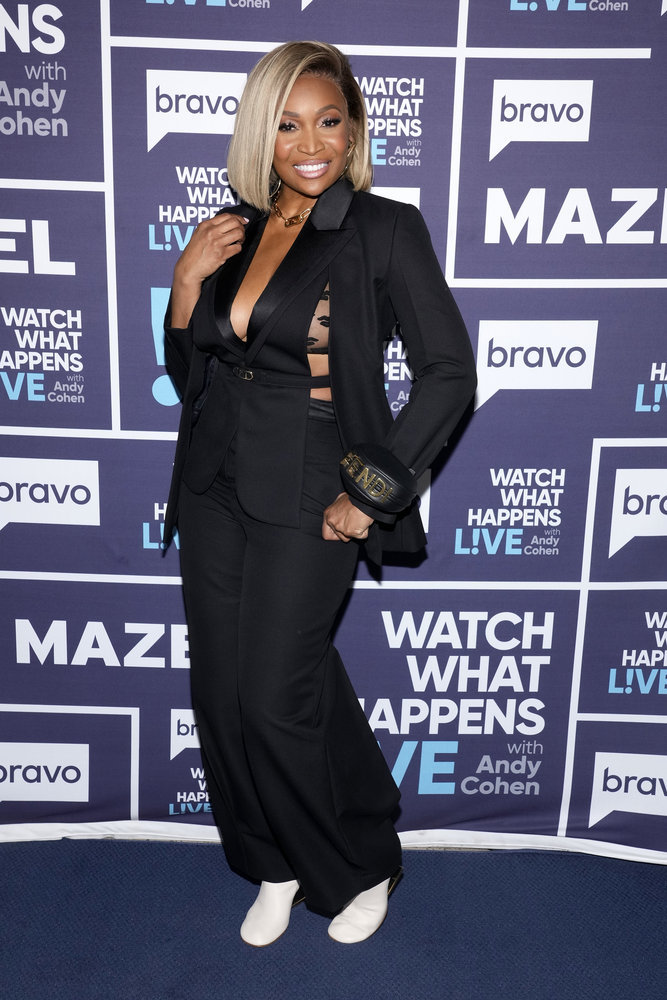 Marlo was wearing a head to toe Fendi