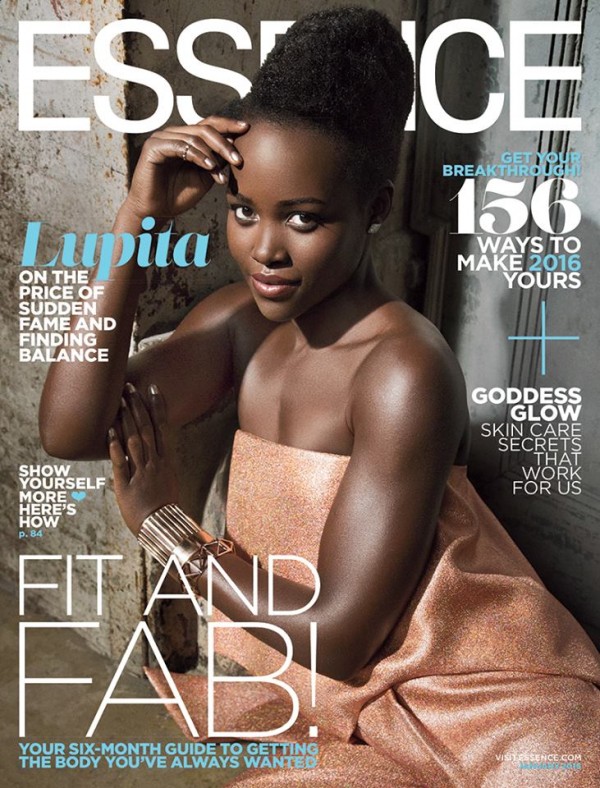 New cover alert folks! Actress Lupita Nyong’o is the January cover star for Essence Magazine, who talks humble beginnings, winning in Hollywood, and her coveted role in Star Wars: The Force Awakens. Boy Lupita, it has been your year! This cover will be available on newsstands December 4th. Check out what she had to say about her new stage play and fame inside… 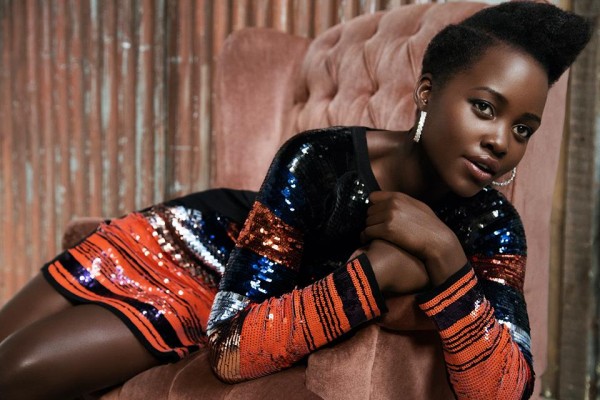 On Eclipsed play: I didn’t grow up seeing African women onstage very often, much less African women in African stories. I was in love with the world Danai created

On her fame: After 12 Years a Slave and the quote-unquote meteoric rise, I felt like there was a moment where I was suffering from whiplash. I had talked so much about who I was that I’d forgotten who I was.