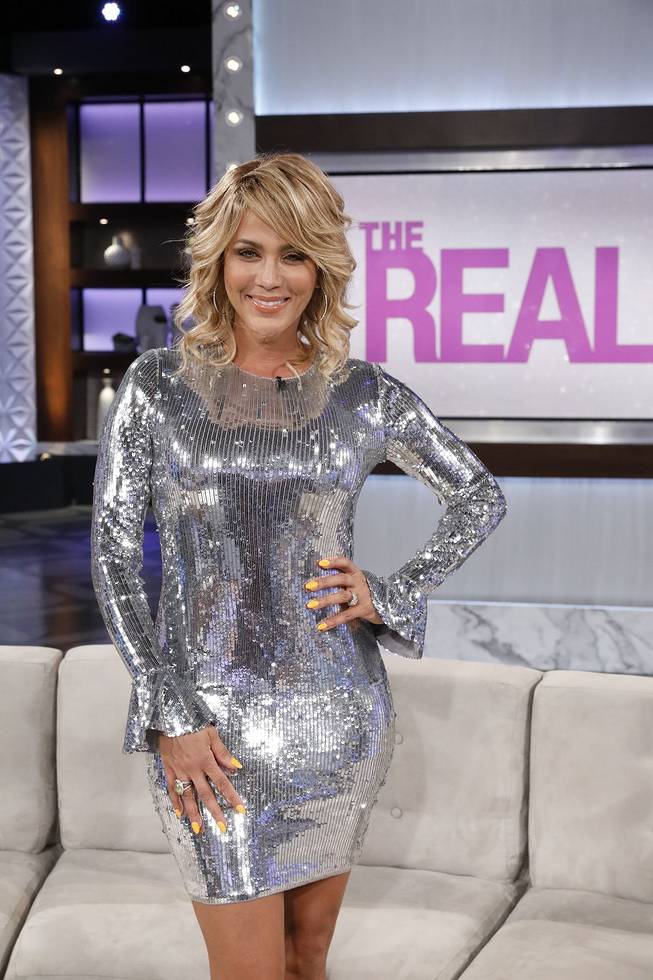 On Thursday, May 3, the hosts of The Real discuss what would happen if they were given an ultimatum to choose between their mom and their man. And Kris Jenner is looking for a personal assistant – the hosts share what they’d look for in an assistant of their own. Also, are dads as good at doing their daughter’s hair as moms are? Co-host Tamera Mowry-Housley reveals who the hairdresser is in her house! Later, actress Nicole Ari Parker stops by to talk about her show, I’m Dying Up Here, and she divulges the truth about her hot date nights with husband Boris Kodjoe! 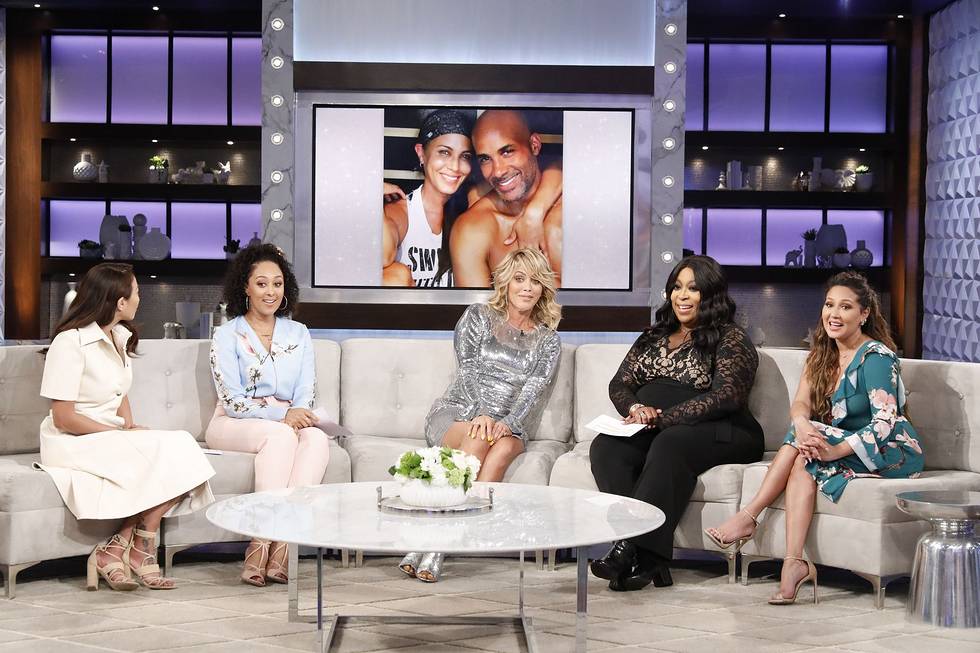 Nicole: I don’t know if anyone’s been following what I’ve been up to, but I decided to buy – my friend was selling an infrared sauna –

Jeannie Mai: I’ve heard about it.

Nicole: She was moving to a new space, and it’s a two seater. It’s a stand alone. You plug it in, and I just – and it’s all for your health, and burn calories…

Nicole: And I started doing it, I felt really good…

Nicole: And this one got so mad that I didn’t ask first because it’s in his man cave.

Nicole: I just bought it when he was out of town. And so, now he’s in it all the time. So the last couple weeks, he’s been in there with me.

Nicole: It’s a two-seater, and… it gets hot and sweaty…

Jeannie: Oh – it – it already deals with generating heat, you can’t do things, you’re gonna break that thing!

Nicole: You know my daughter took that picture!  We were like, “Oops!”

Nicole: It’s just nice. You can’t take your phones in there…

Nicole: I highly recommend it!

Tamera: My husband actually wants one! 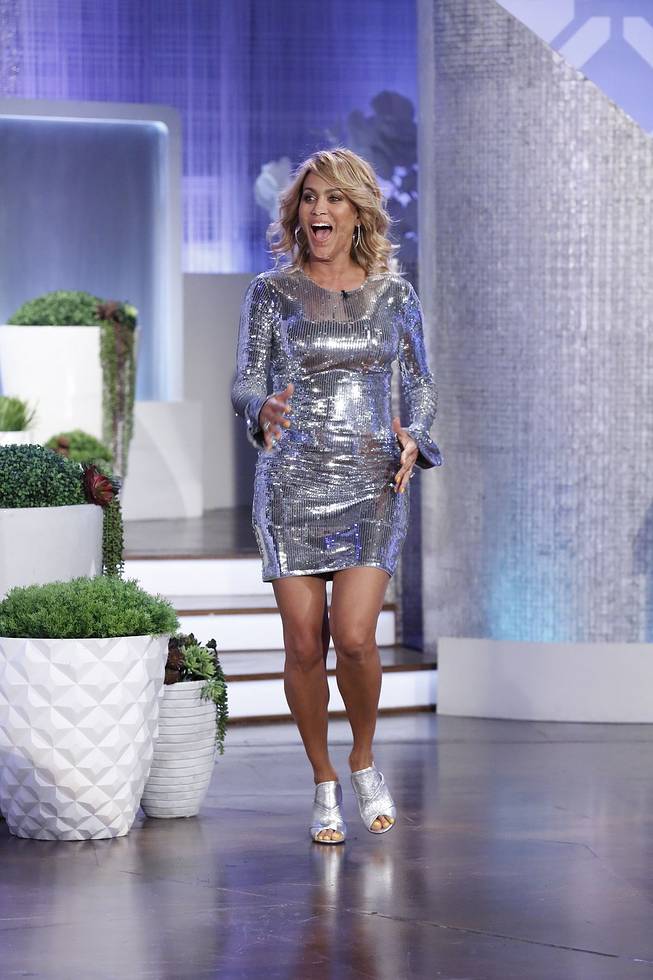 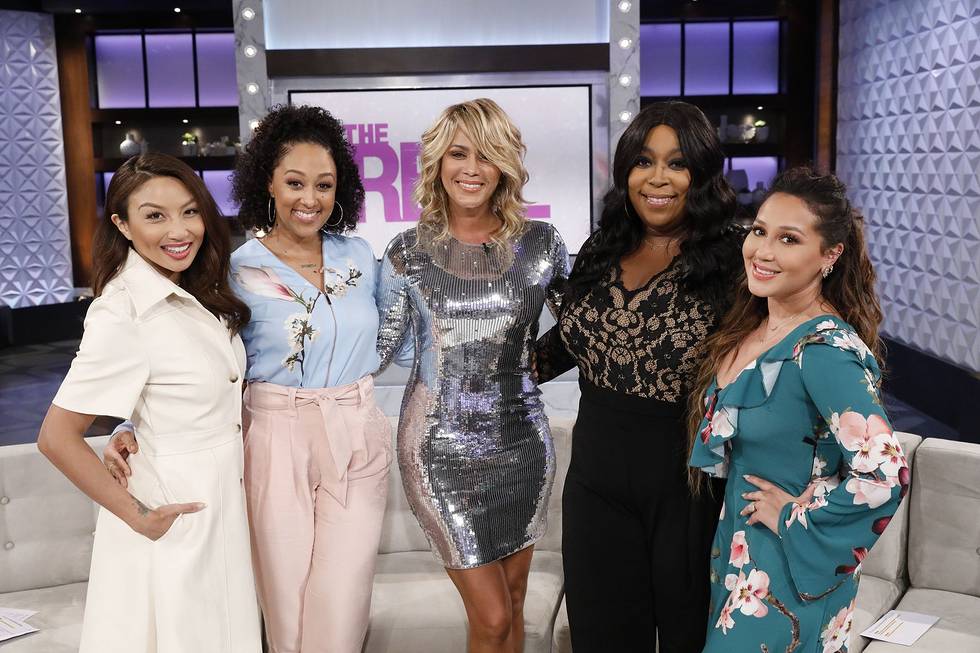