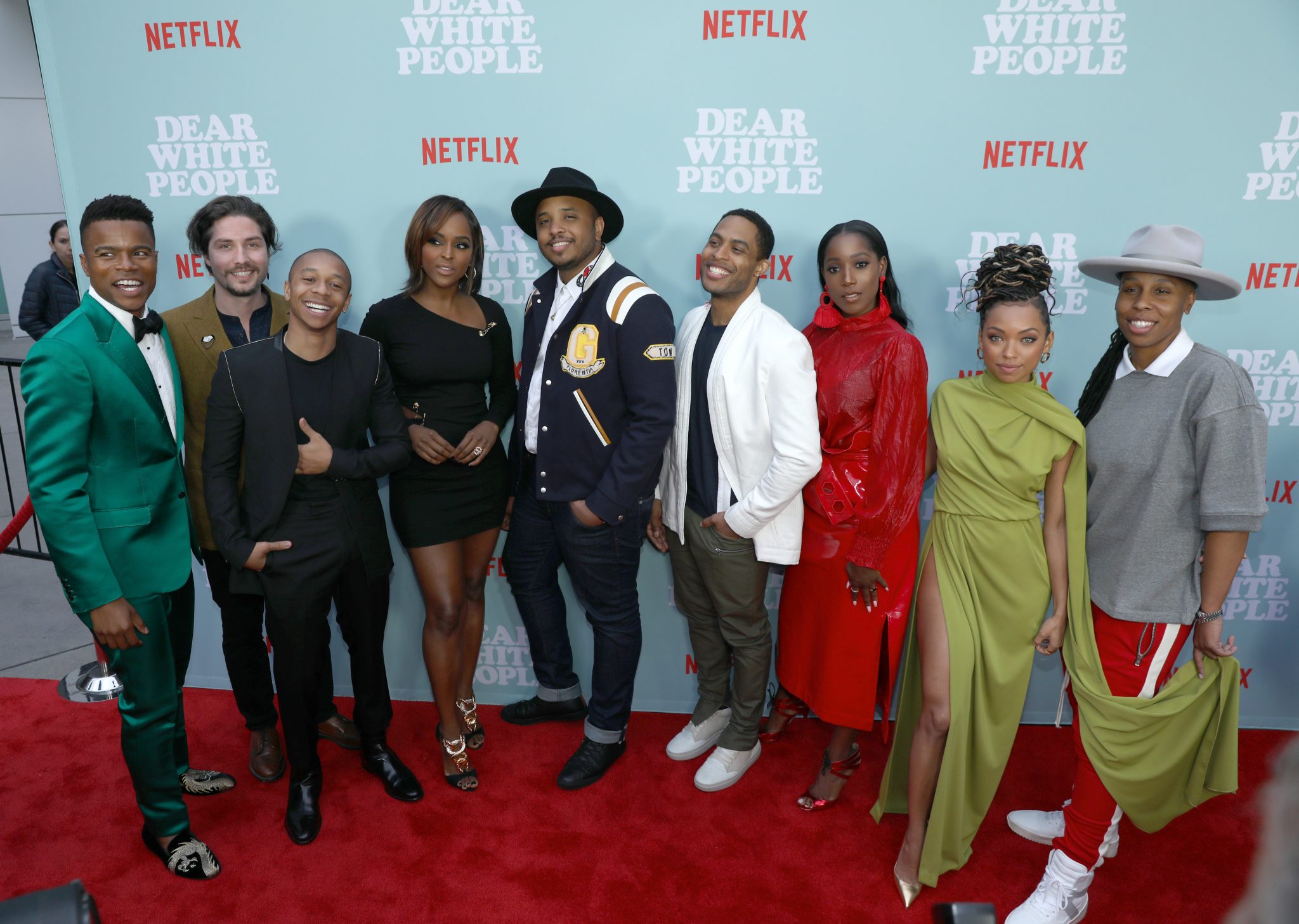 Dear White People Vol. 2, the Netflix Original Series, had a premiere screening on Wednesday May 2nd in Los Angeles at Arclight Hollywood . I have a few shots of the red carpet arrivals and after party, check them out inside. I have never watched the show but I need to tune in, heard lots of great things about it! Enjoy your weekend everyone!  (Photo by Matt Sayles/Invision for Netflix/AP Images) 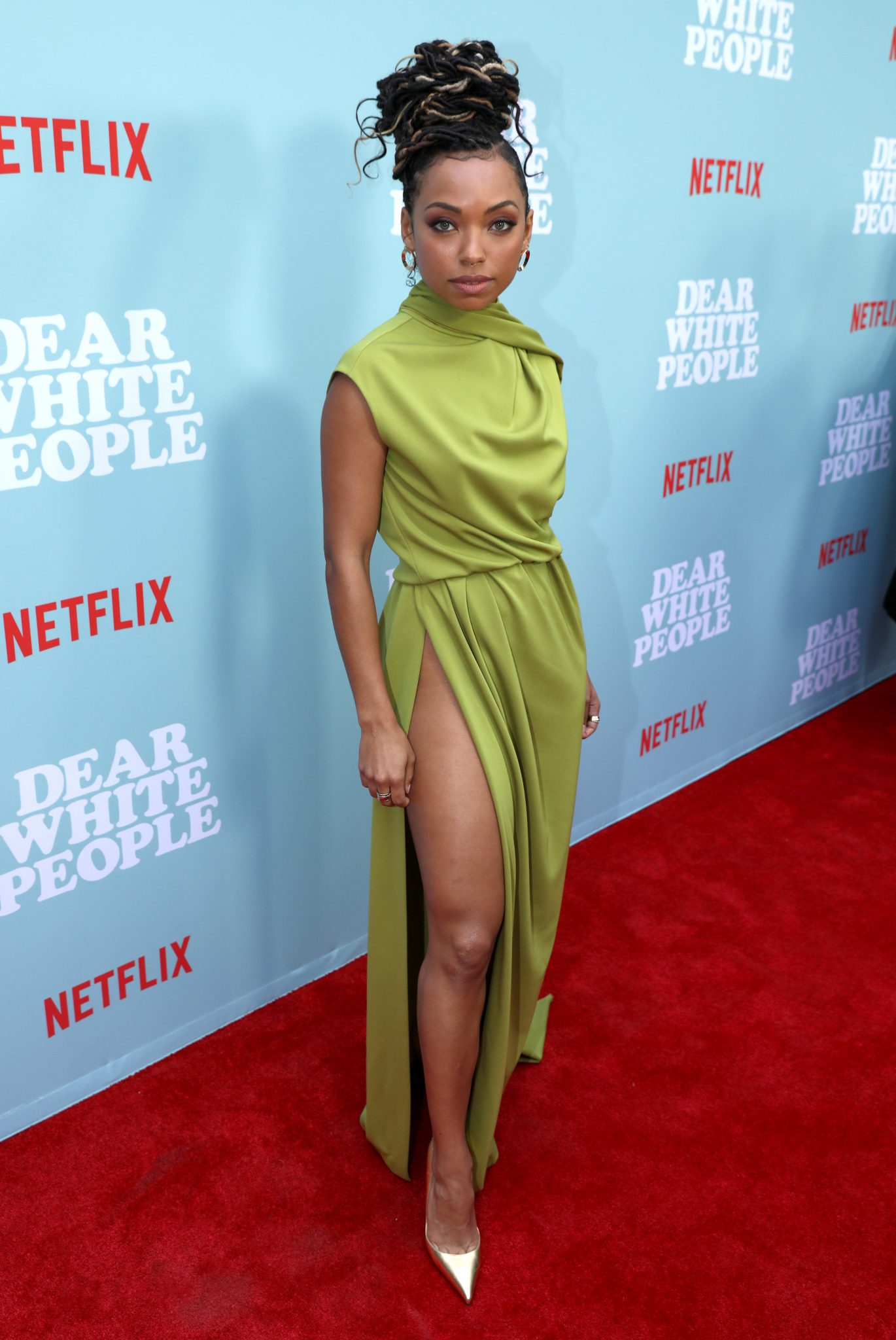 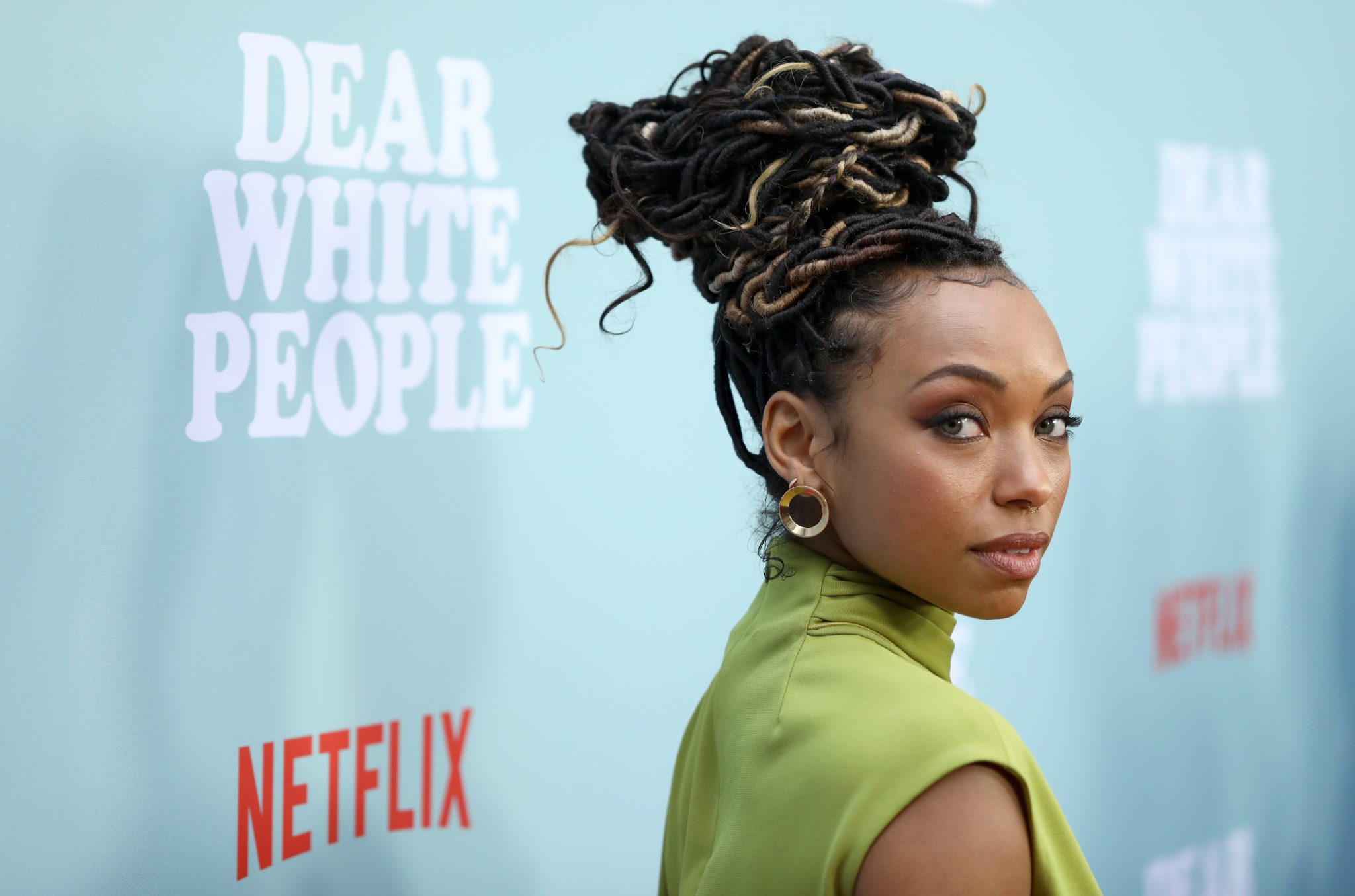 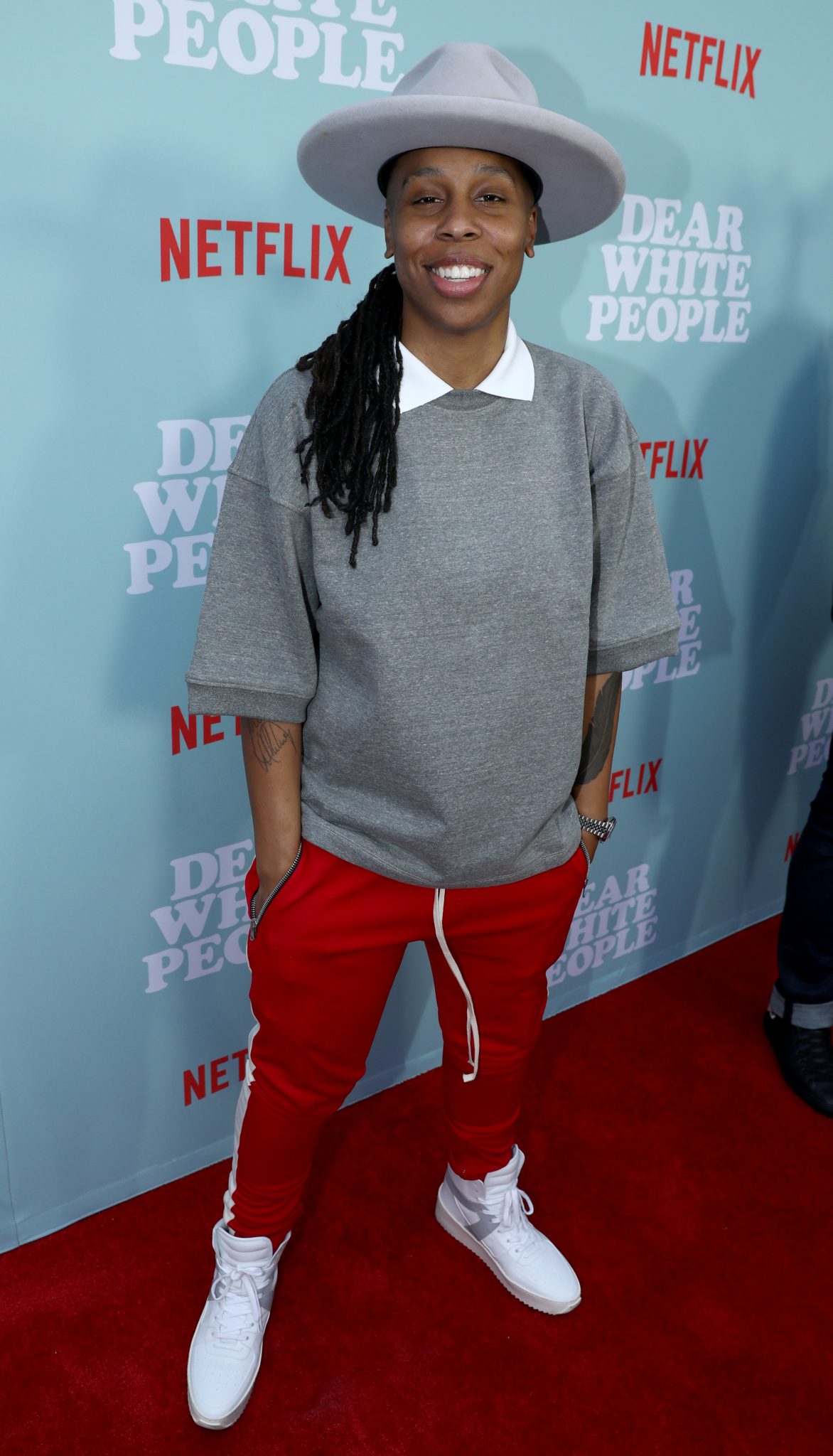 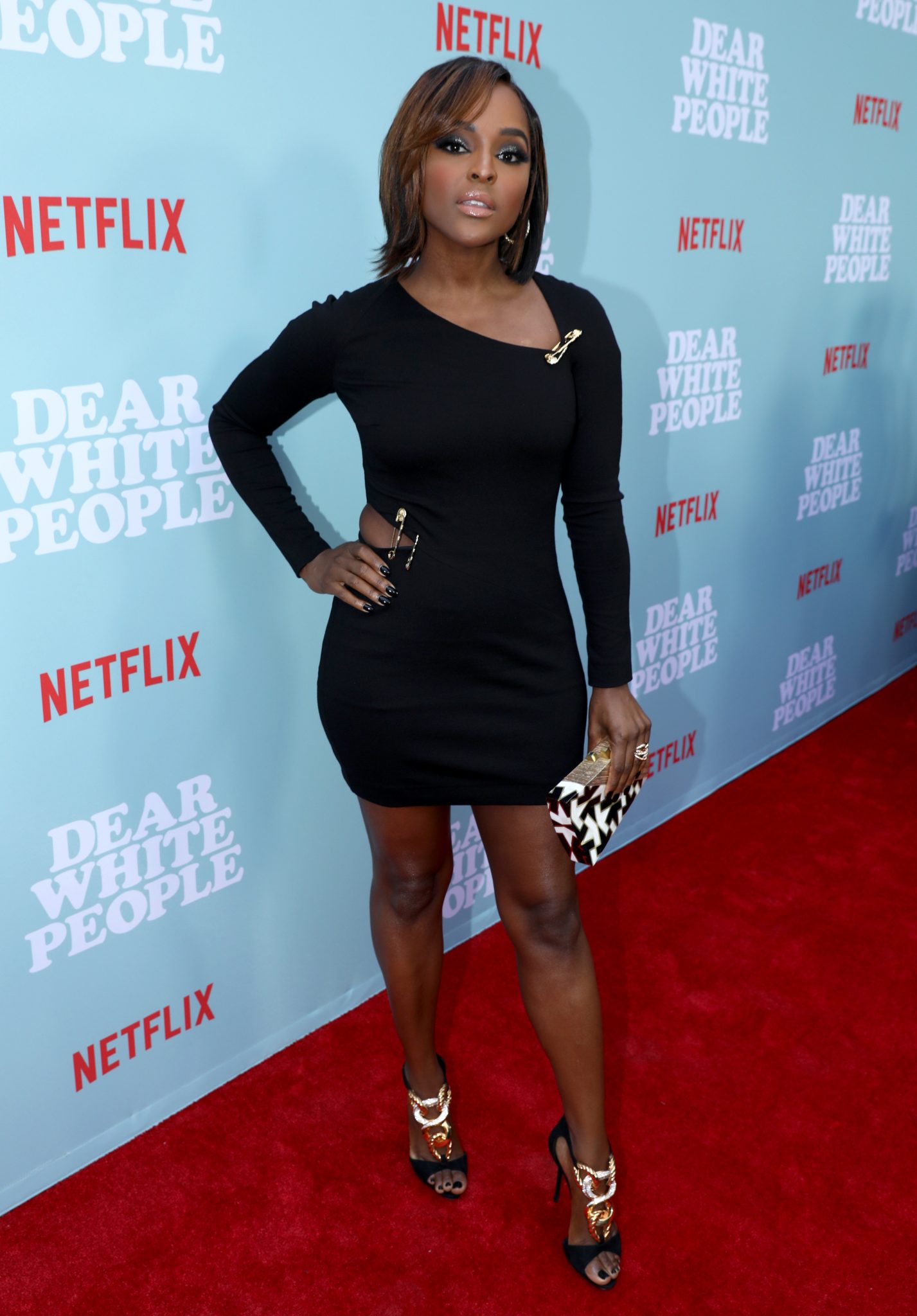 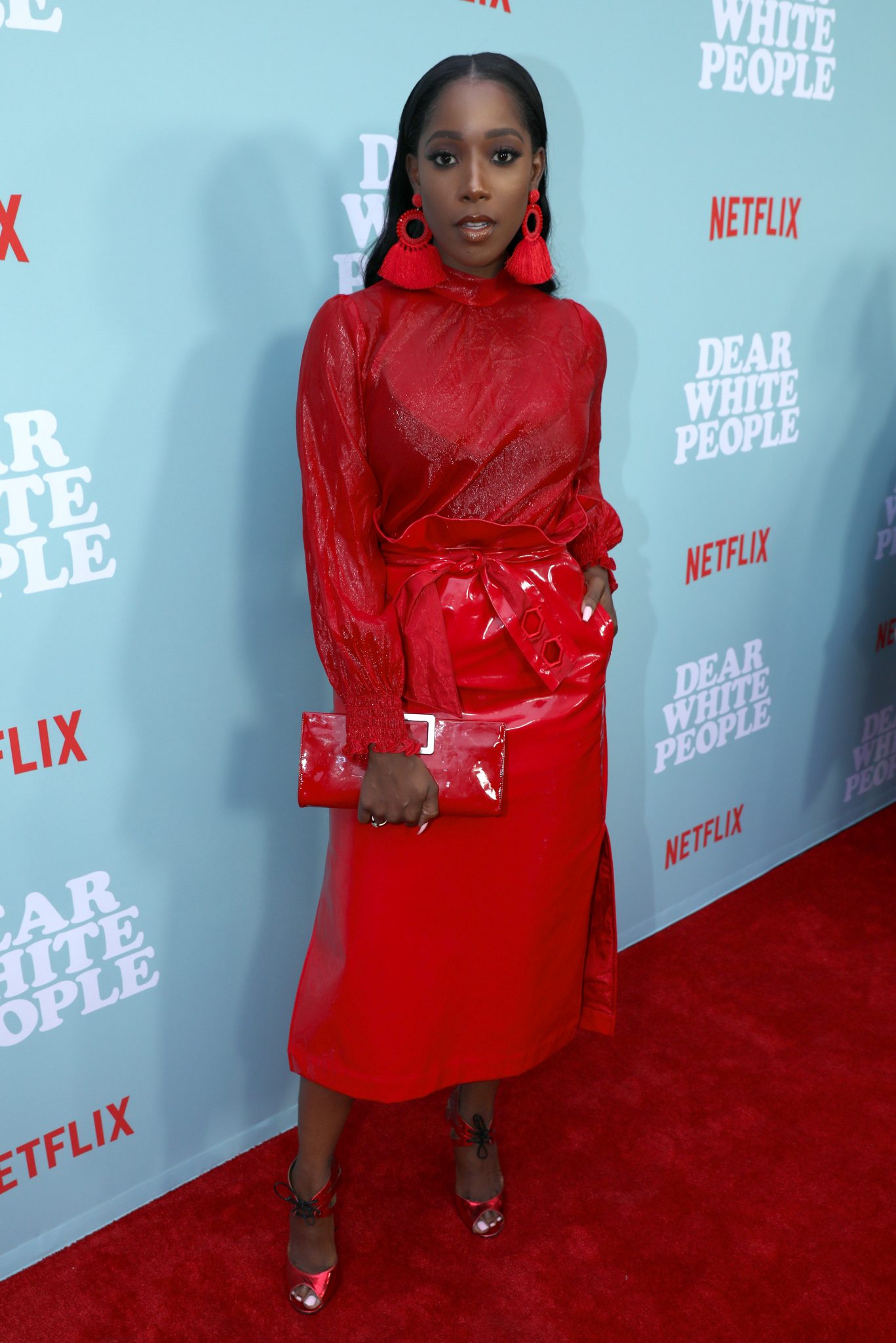 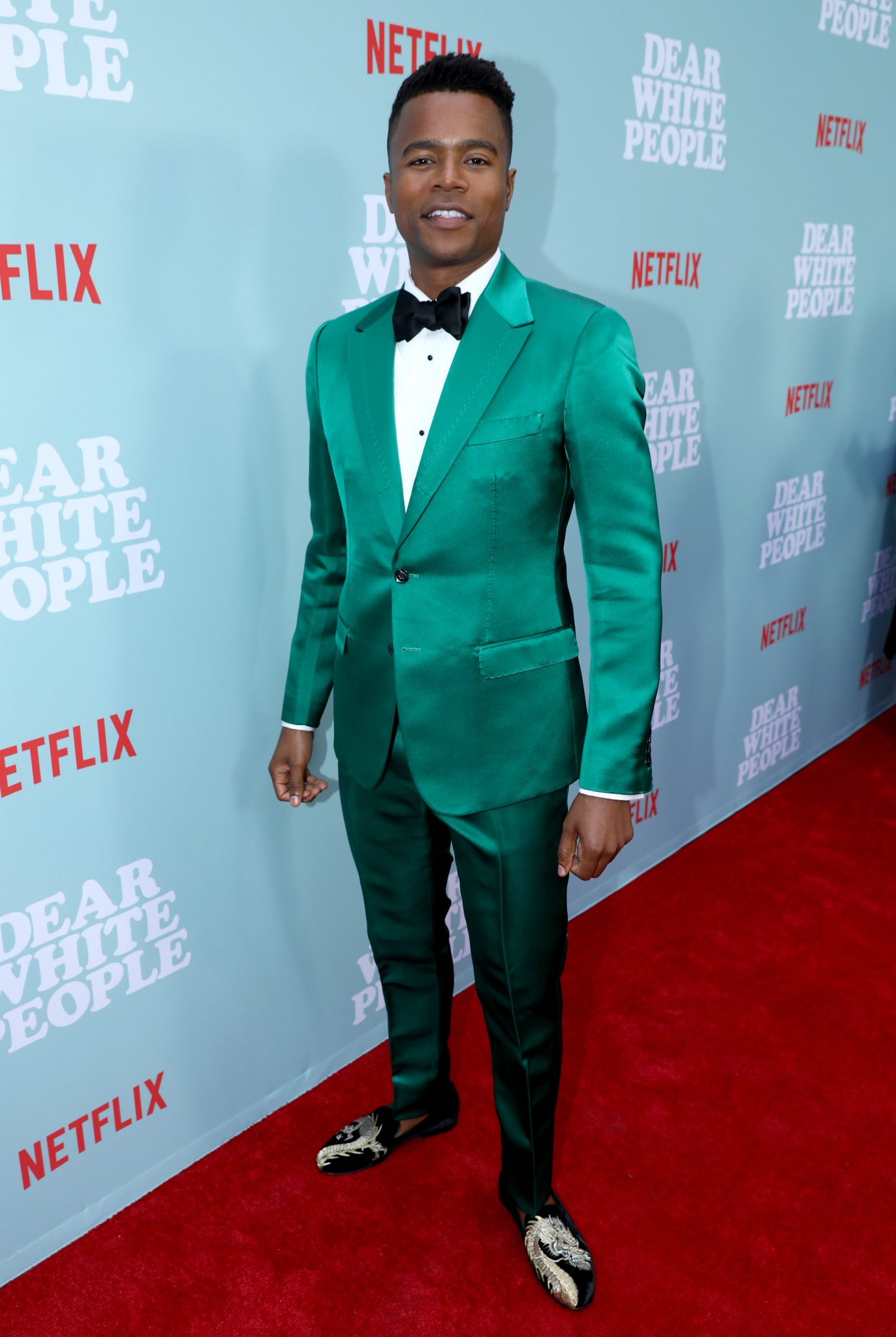 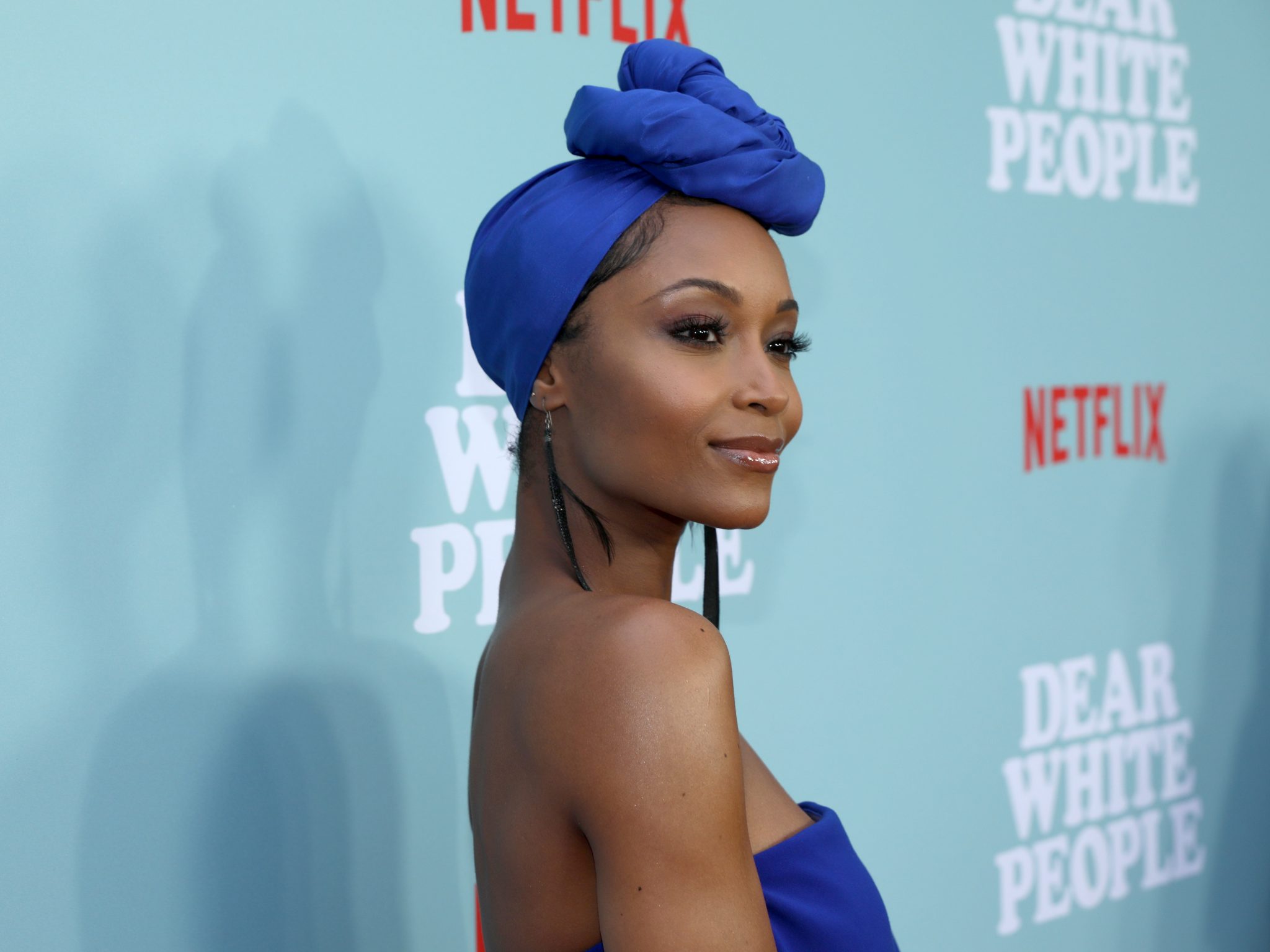 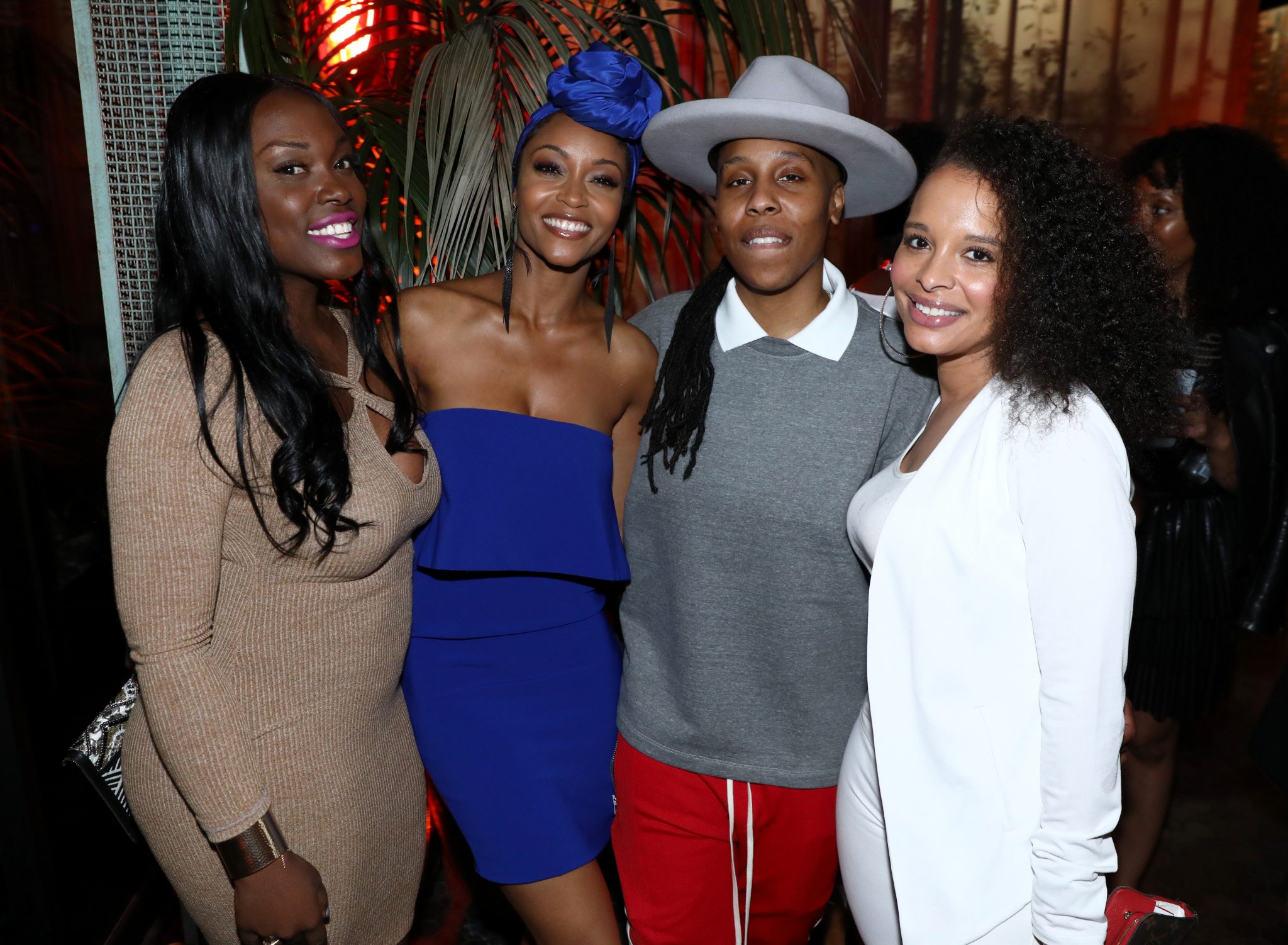 About Dear White People
Set against the backdrop of a predominantly white Ivy League university where racial tensions bubble just below the surface, Dear WhitePeople is a send-up of the now post “post-racial” America that weaves together a universal story of finding one’s own identity and forging a wholly unique path. The satirical series — based on the acclaimed 2014 film by the same name – continues to follow a group of Winchester University students of color as they navigate a diverse landscape of social injustice, cultural bias, political correctness (or lack thereof) and activism in the millennial age. Through an absurdist lens, Dear White People utilizes biting irony, self-deprecation and sometimes brutal honesty to hold up a mirror to the issues plaguing society today, all the while leading with laughter.