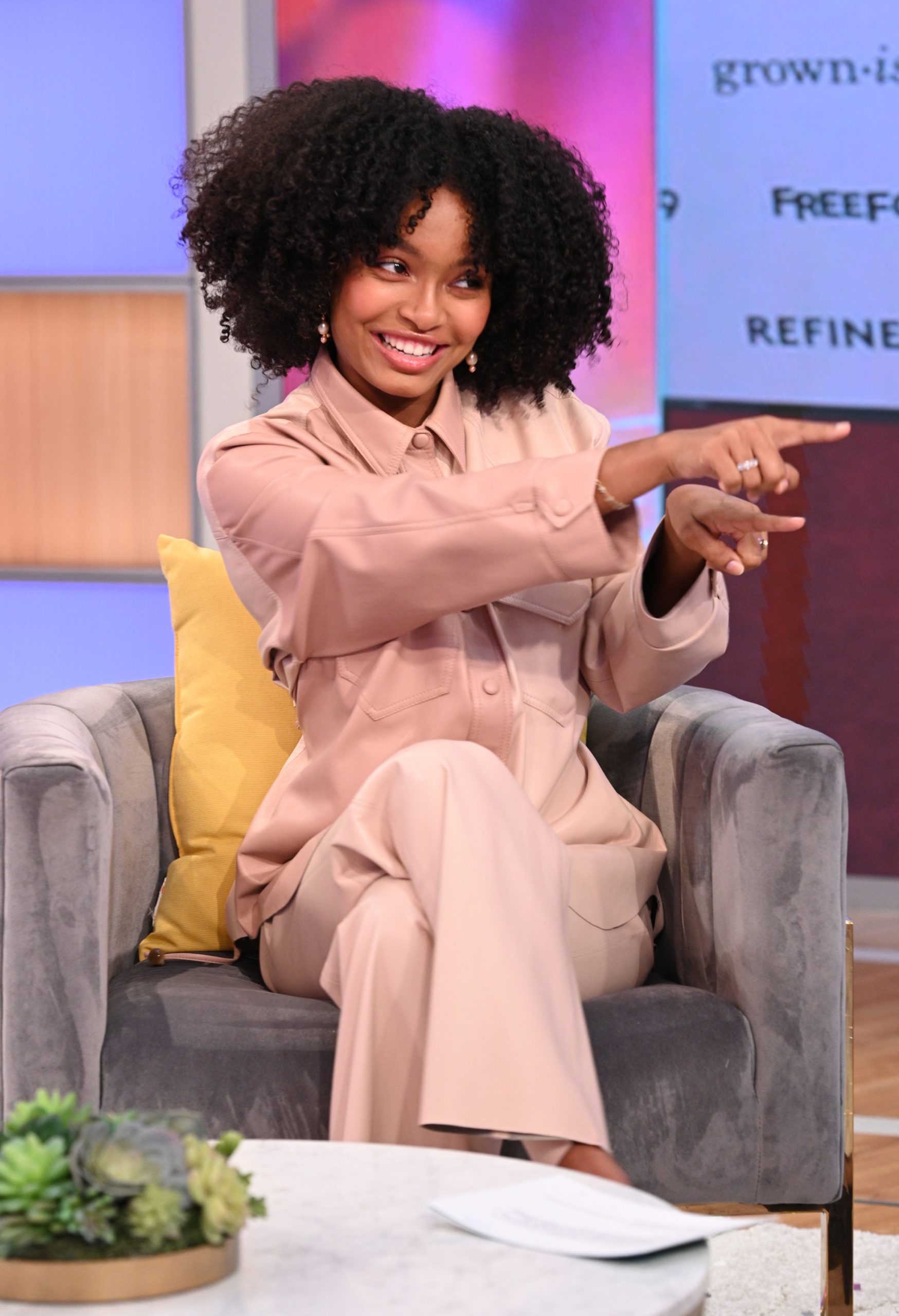 Tamron Hall kicked off the week with a candid one-on-one conversation with Oprah Winfrey. The “O-mazing” interview aired Monday, January 13, and focused on Oprah’s personal journey to wellness and her mission to promote health, transformation, and triumph around the country with her “Oprah’s 2020 Vision: Your Life in Focus” tour. Watch Tamron’s Full Interview with Oprah HERE 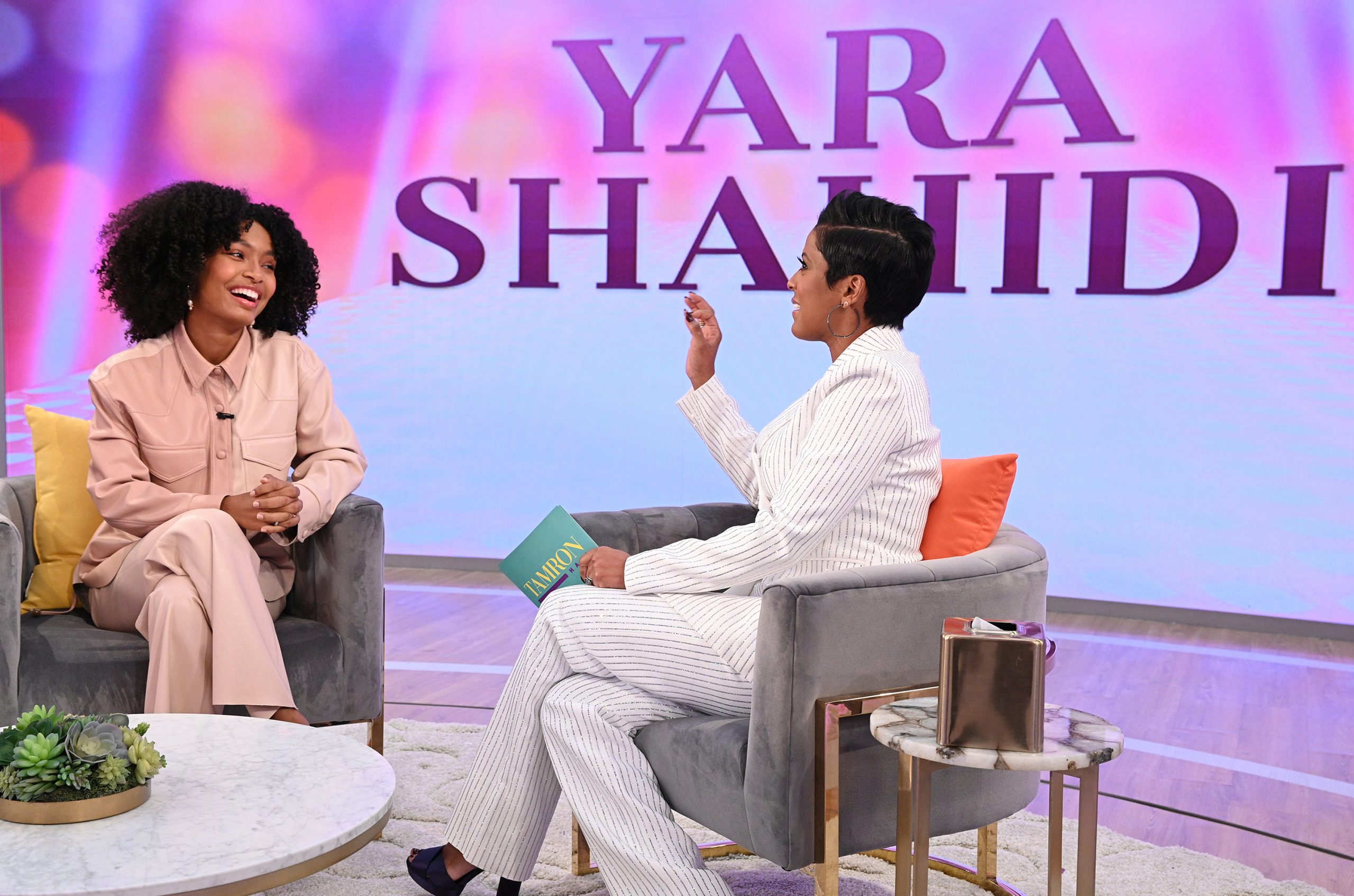 Continuing the inspiring week, Tamron welcomed actress, model, and activist Yara Shahidi to the Tuesday, January 14th show to tease the upcoming third season of “grown-ish” and speak about what Yara learned from her parents while growing up in Hollywood (her father, Afshin was Prince’s longtime photographer), why she hopes to be “politics adjacent” and her reaction to the lack of diversity represented in the recent Oscar nominations.

Opening up about her parent’s impact on how she approached Hollywood Shahidi shared, “I think my parents absolutely are the reason that we’re able to go through this world successfully because the first thing that they said is ‘acting is something we do, but not who we are,’ which may sound counterintuitive but it really stems from this place of ‘go explore all of your other hobbies.” My mother always says ‘there’s nothing more interesting than an interested human.’ I think what my parents have done for not only myself, but both my brothers, is just do anything, and give us access to opportunities that keep us curious.”

On starting “Eighteen x 18,” a platform to engage young voters at age 16, Shahidi shared that she felt powerless following the last Presidential election and, “so with the midterm elections, it was really important to be as involved as possible because I really don’t think there are young people that aren’t engaged at this point. So many of the people that I know, know why they should care about politics, it’s a matter of access, of “where do I start” and it’s such a convoluted process. So, getting to your original question, I always wanted to be politics adjacent.”

When asked her reaction to the recent Oscar nominations, more specifically, the lack of nominations for female directors and including only one actor of color, Shahidi said, “I think that’s why the [NAACP] Image Awards matter to me. That’s why they’ve always been important, is because its known that we’ve been overlooked and neglected in so many spots and I think the intersections of being a woman, and being a proudly black woman and woman of color, I think there’s so many times that I look around and it’s almost like ‘are we kidding at this point?’ She continued, “I think what it means is that we can no longer use their metric for success. It’s why it’s so important for us to be such a tight knit community and why I think the image awards and the NAACP were the first organizations to support me. It’s who I credit my public speaking to.” 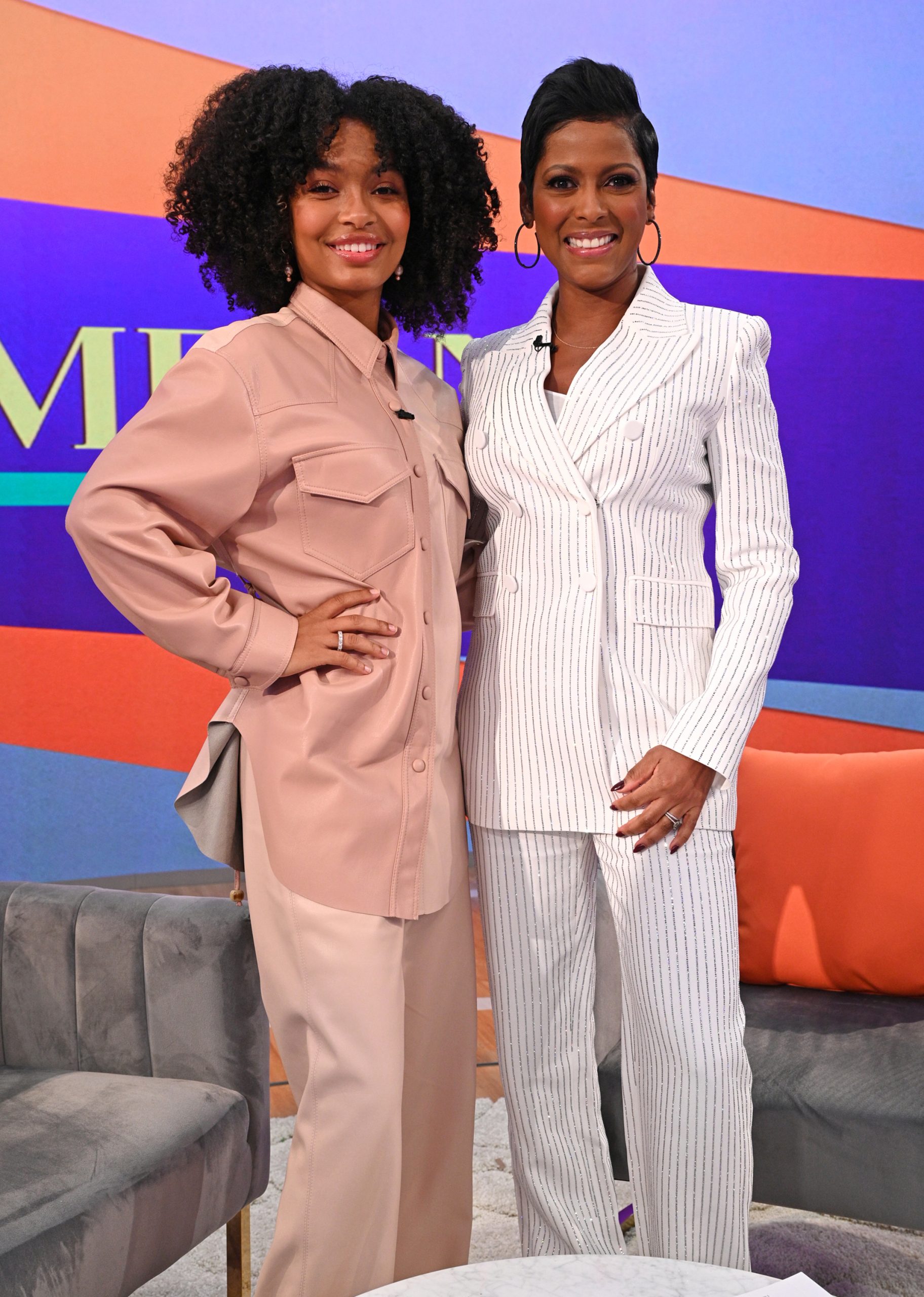 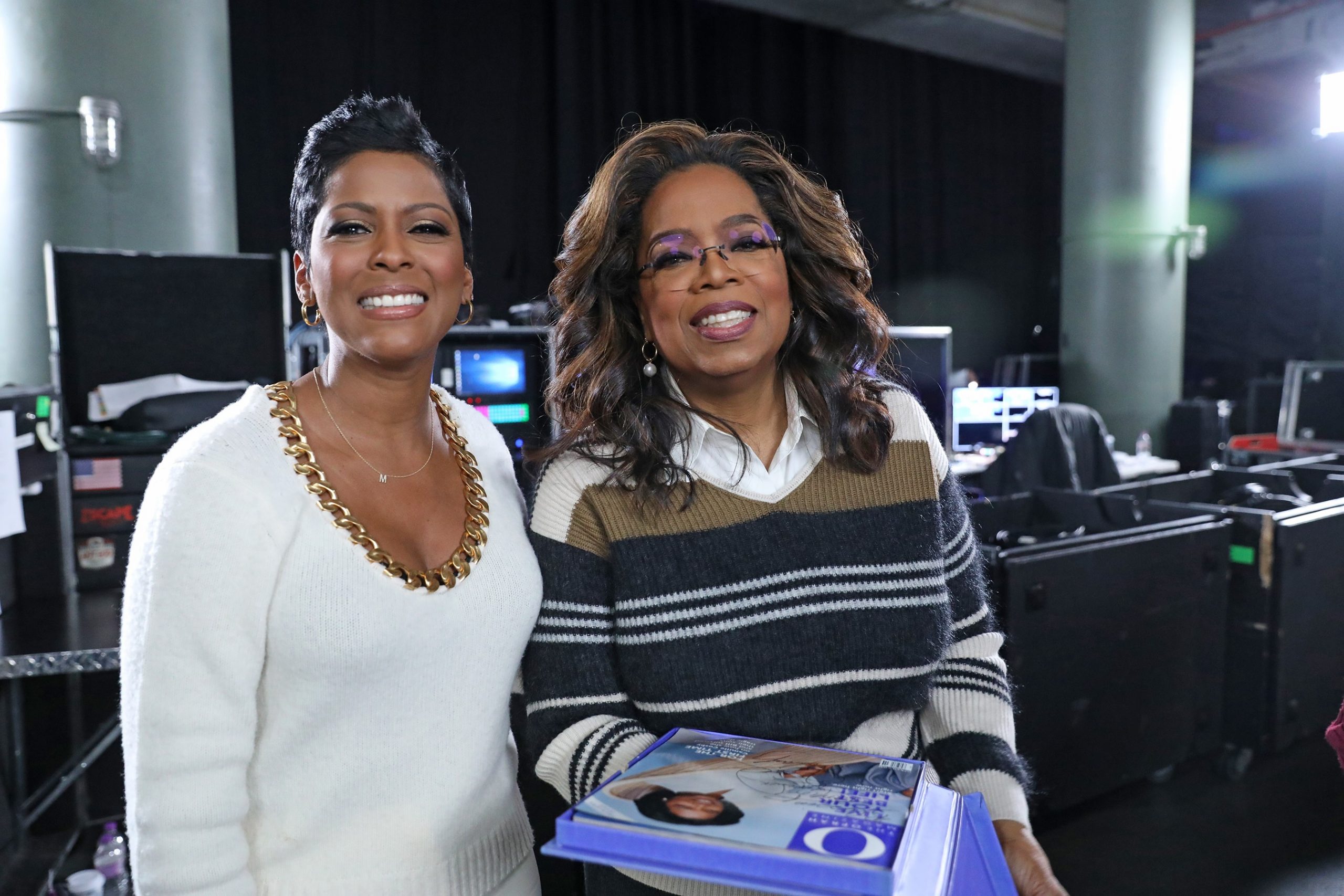 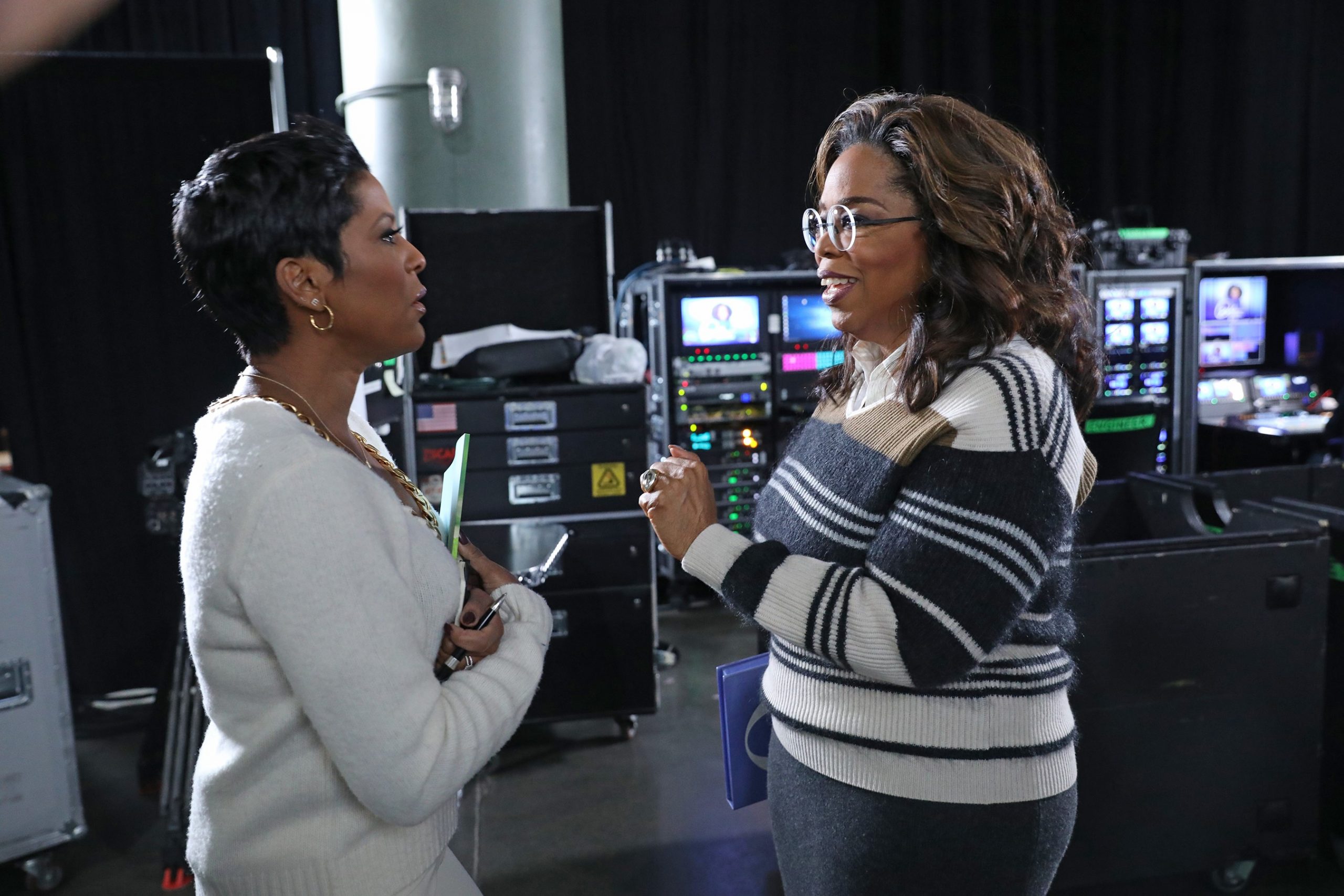