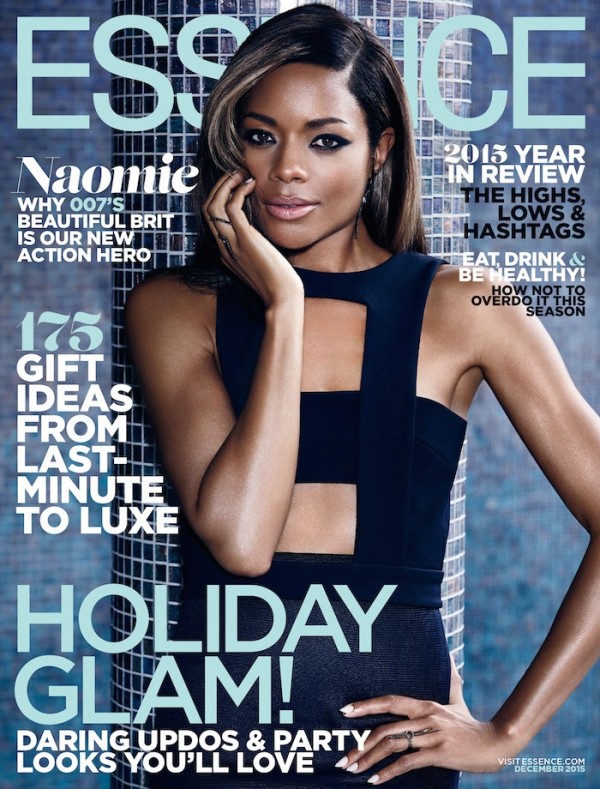 Actress Naomie Harris covers the December 2015 issue of Essence magazine. I saw the latest movie that she stars in Spectre where she plays an agent and its really, really good! Inside Harris talks about her role and being a professional in the industry, check it out!

The roles have kept coming since (After the Sunset, Miami Vice, Street Kings) and all led to her being called upon by director Sam Mendes and casting director Debbie McWilliams for the iconic Mrs. Moneypenny in 2012’s Skyfall. “Naomie has great integrity as an actress and a tremendous range,” says costar Daniel Craig.

“I always look forward to the days she’s on set. She’s the consummate professional.”
As for Harris, she’s loving her role in the latest Bond movie, Spectre, opening this weekend.
“It’s completely amazing and life-changing,” she gushes. “It’s a franchise I grew up wathcing and I never thought in a million years I would be a part of it.” 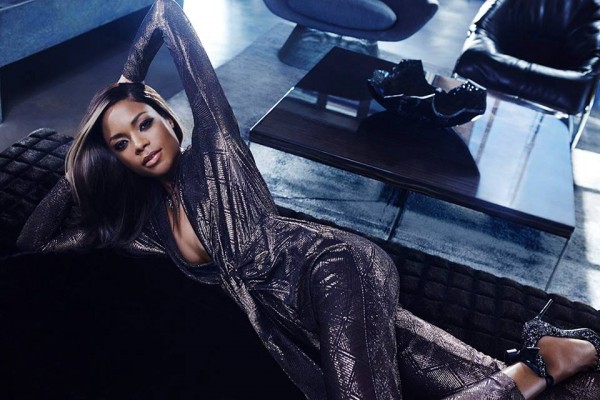