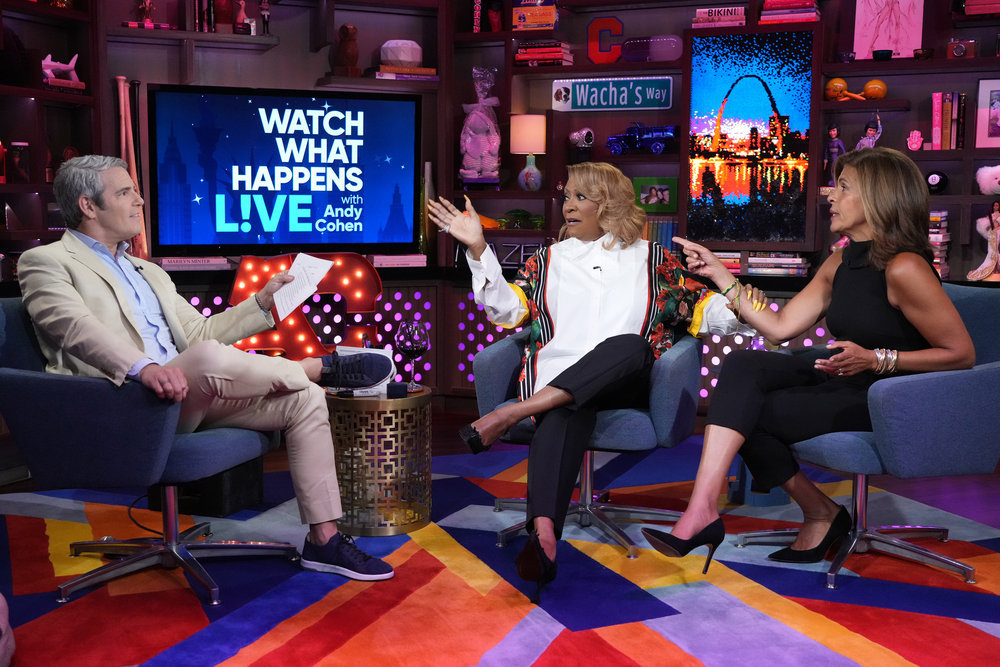 I hope you guys had a safe and relaxing weekend! If you missed it, singer Patti LaBelle and News Anchor Hoda Kotb made an appearance on Bravo’s Watch What Happens Live with Andy Cohen, full of smiles! I’m sure the folks over in the clubhouse were happy to film in the studio again, it’s been a long time! Patti and Hoda joined Andy for the After Show to speak about Hoda broadcasting from the Tokyo Olympics and Patti told a viewer that she couldn’t teach Halle Berry to cook.

A fan called in and asked Patti who were some celebrities who asked her to learn how to cook. She stated that Actress Halle Berry was a loss cause and that she was too pretty to learn how to cook lol. She just couldn’t do it. She also said that the Braxtons came to her house too and Tamar turned out to be a phenomenal cook. Patti always keeps it 100, we share the same birthday, ha! I knew I liked her after all these years. Take a peek at the video clip inside… 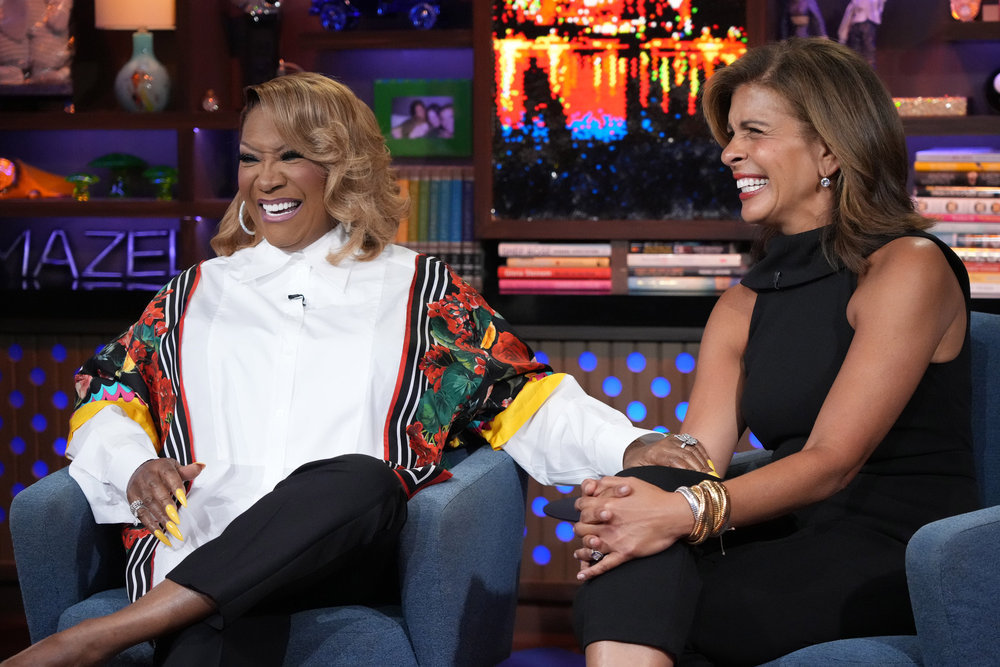 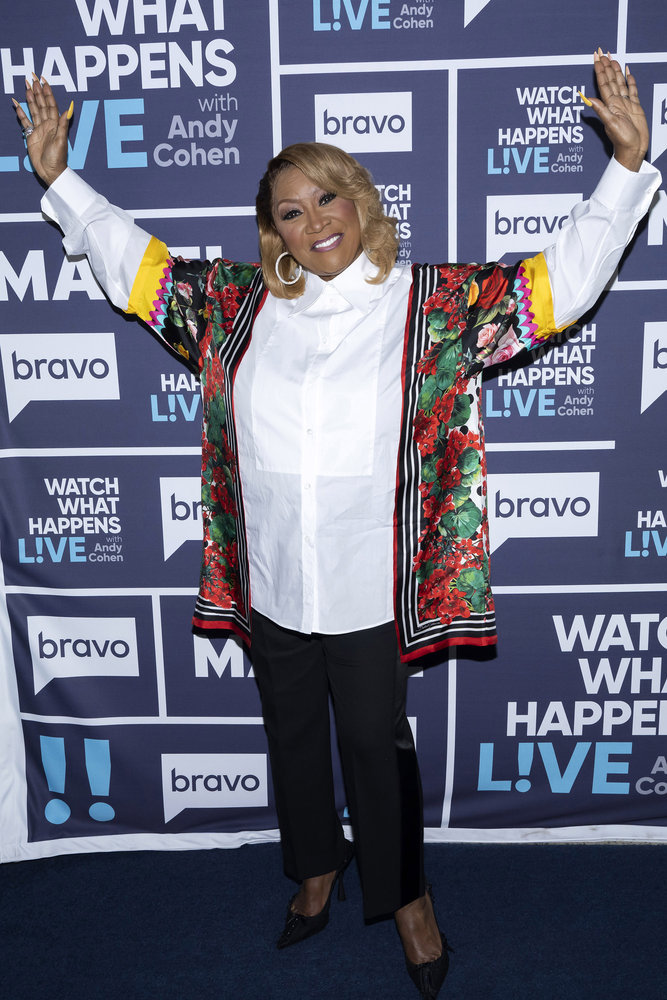 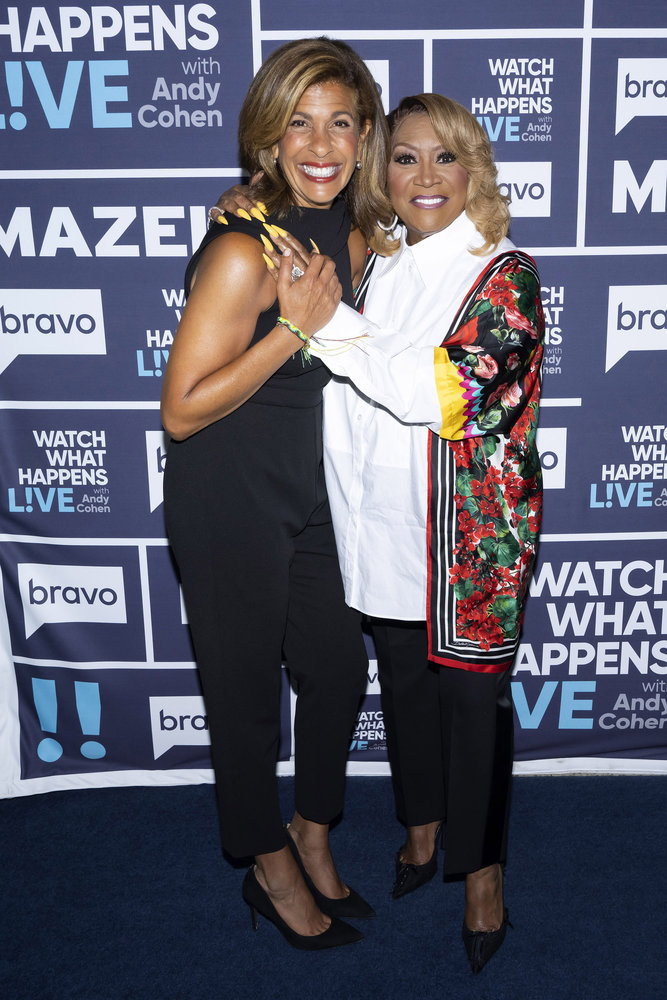