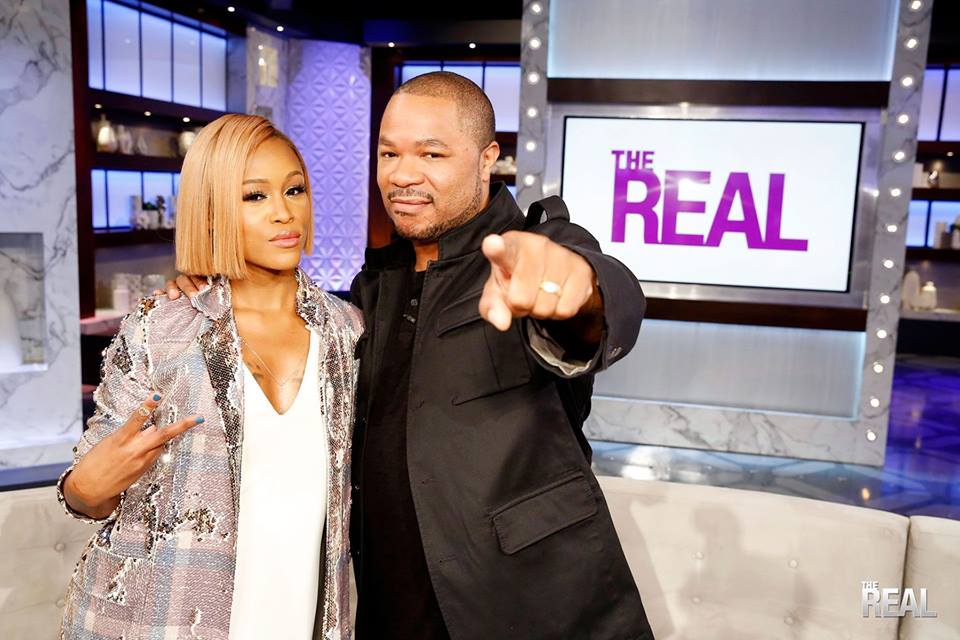 I was laughing so hard watching The Real today! Co-host Eve opened up about the first time her husband, Maximillion Cooper, saw her without her weave lol.

“He’s probably the only guy who has seen me with or without it. I wouldn’t let guys see me in my braids or in that moment,”.  “Now, I’m like I don’t care.”

“I’m his first Black girl anyway,” she continued, before revealing she’s put him through “weave 101.” Now, if Eve says she is getting her hair done, Cooper simply knows to ask “Well, how long?” “But then he loves me without. He could care less,” Eve continued. “He loves me without.” That’s when you know he’s the right one in my opinion Rapper Xzibit was also in the house talking about his sons and more but check out the video inside… 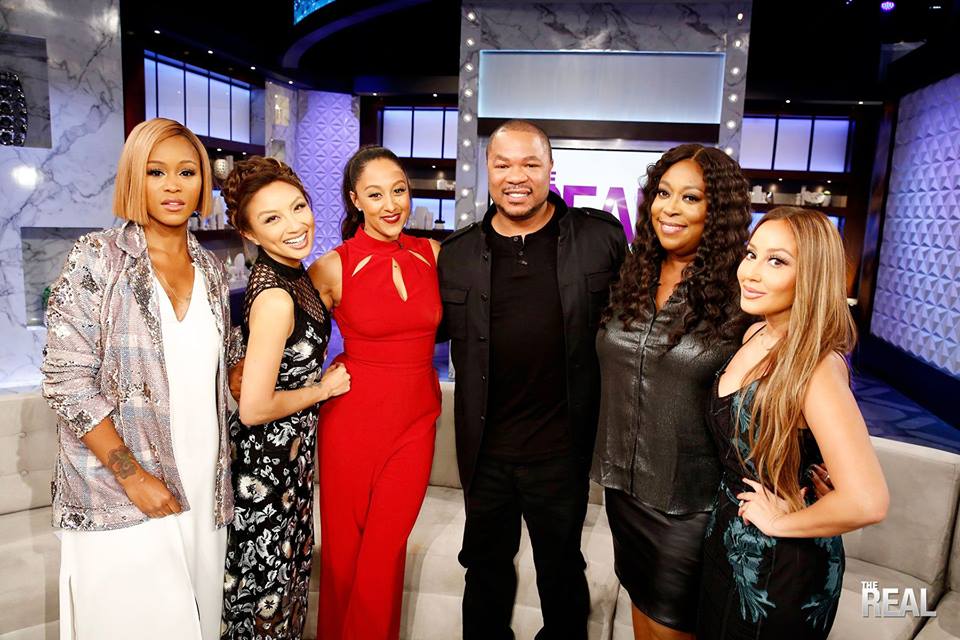 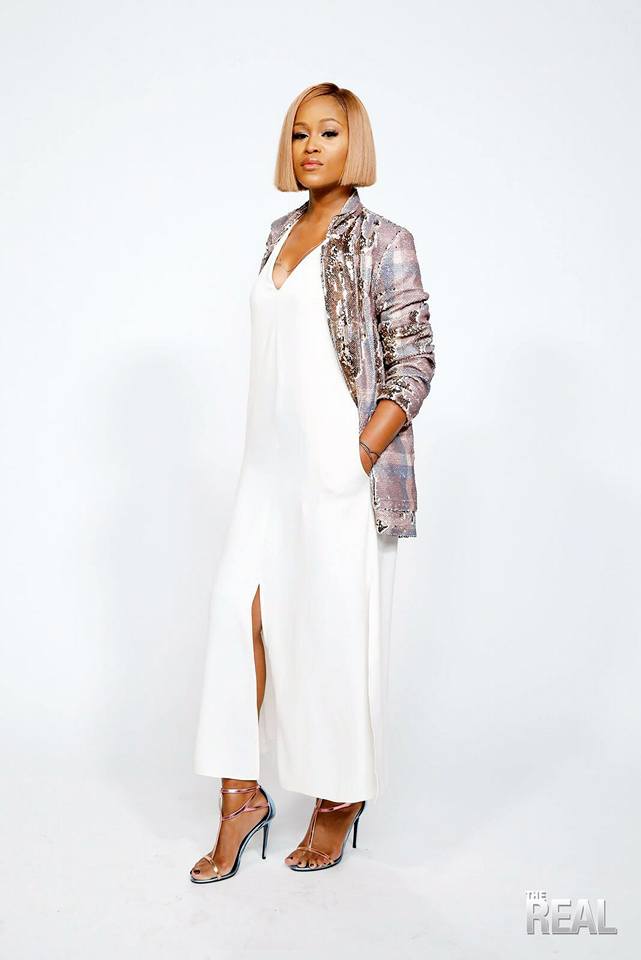 2 thoughts on “In Case You Missed It: Rapper Eve On ‘The Real’”