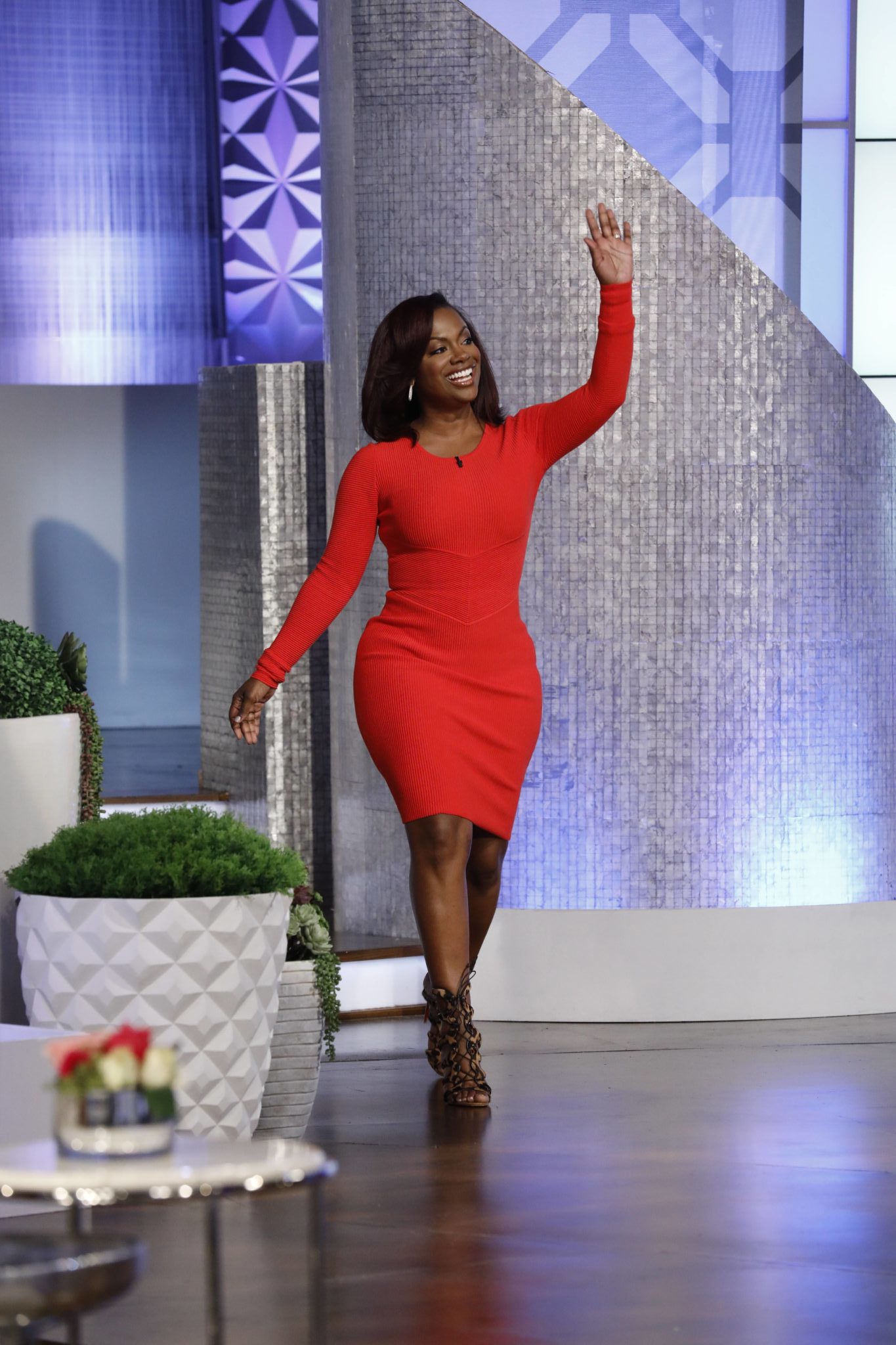 On Friday, November 4, The Real welcomes “The Real Housewives of Atlanta” star, Kandi Burruss who sets the record straight on how fellow Housewife Porsha Williams is the one who propositioned her and her husband Todd Tucker. Kandi also kisses and tells when she reveals her and Porsha have locked lips! Check out the video clip inside and tune in November 4th… 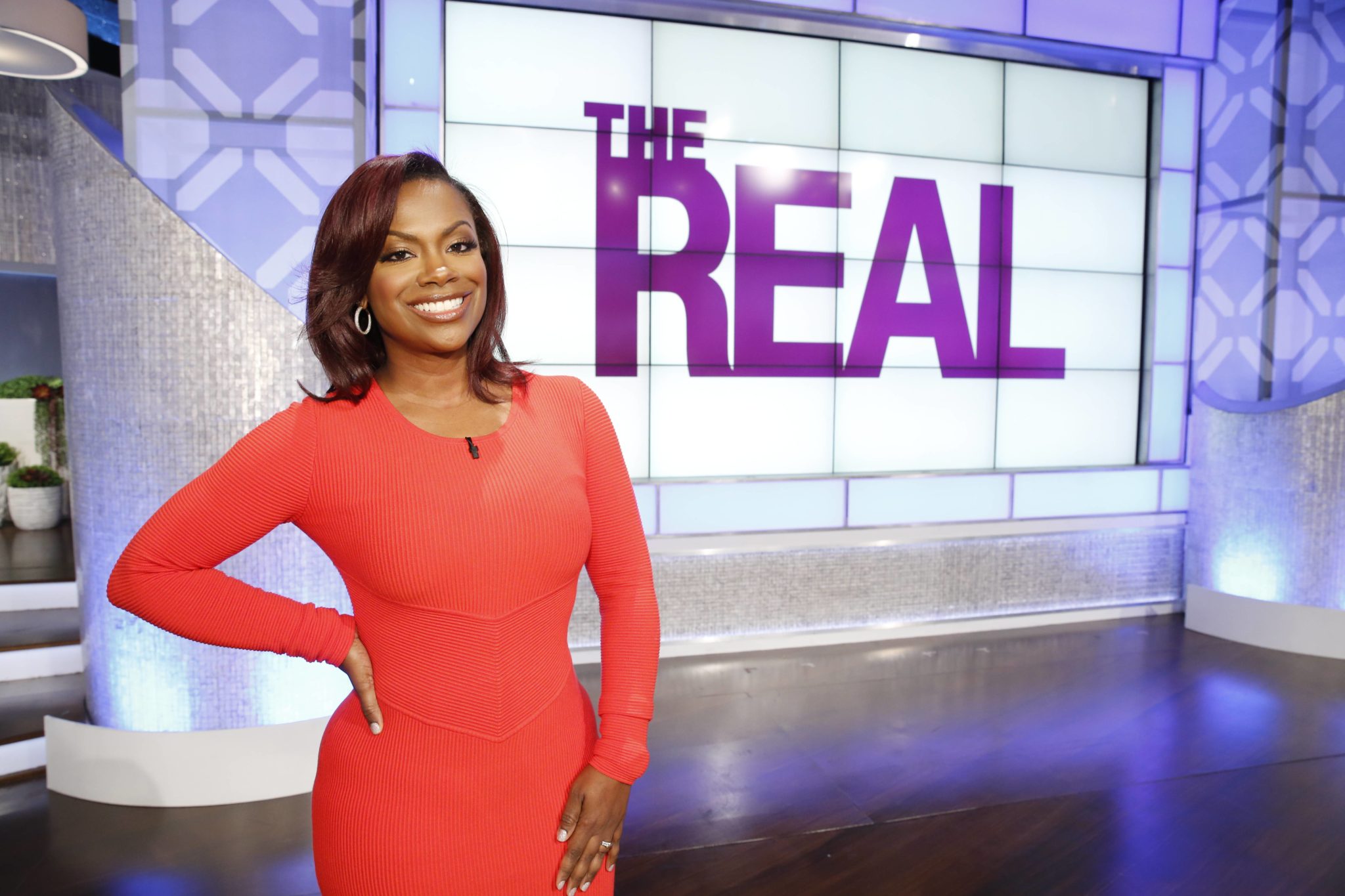 Kandi Burruss: Uh huh. You know what, it’s so funny because, okay I’m just going to keep it just one hundred with everybody. There was a girl on girl kiss between she and I that she initiated.

Kandi: This was like two years ago and she invited us to her hotel. Now when she said what she said, it pissed me off because I was like, “You’re lying or whatever!” But at the same time, I’m like, “Okay, everybody’s going to assume that she’s telling the truth ’cause I obviously you know, I have Bedroom Kandi. They assume that I’m just so freaky.” But, later on a friend of mine reminded me to go through my text messages and I was able to go… Did y’all know you could go back for years on your texts? I didn’t know that. I didn’t know that. So I went back two years and I found a text from her that was after that night talking about that night, “Oh, we was turned up.” We didn’t actually take her up on her offer. Let me say that. The kiss just happened. Let me be clear, it didn’t go further than that. But you know, we were having fun. Like, she came at us. She asked us to come with her to the afterhours spot. We never asked her to go anywhere. So I think it was just her continuously trying to make me look crazy. You know, because they do things sometimes to try to manipulate the fans. And you know, we’ve been having this little battle. She had kind of threw shade at me about something else. You know, I don’t want to give away the story of the show. Ya’ll gotta tune-in, but I’ll just speak on that part, “She was lying!” And we don’t even have a sex dungeon by the way. Even though it sounds like a good idea.