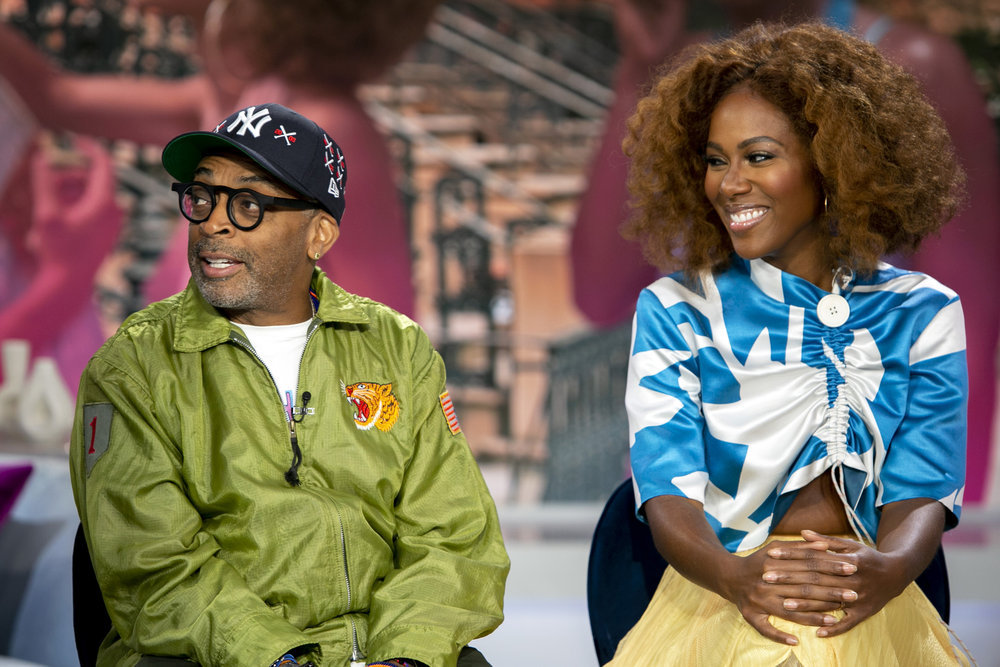 Spike Lee and actress DeWanda Wise joined the 3rd hour of TODAY to talk about Netflix’s “She’s Gotta Have It,” a series based on Lee’s 1986 film. Lee, who’s co-creator, executive producer and director, shared how they keep the story fresh in season two. I have watched 5 episodes from Season 2 and its really good. I love the character Mars he is so funny to me and very talented. Check out more pictures and the video clip inside… 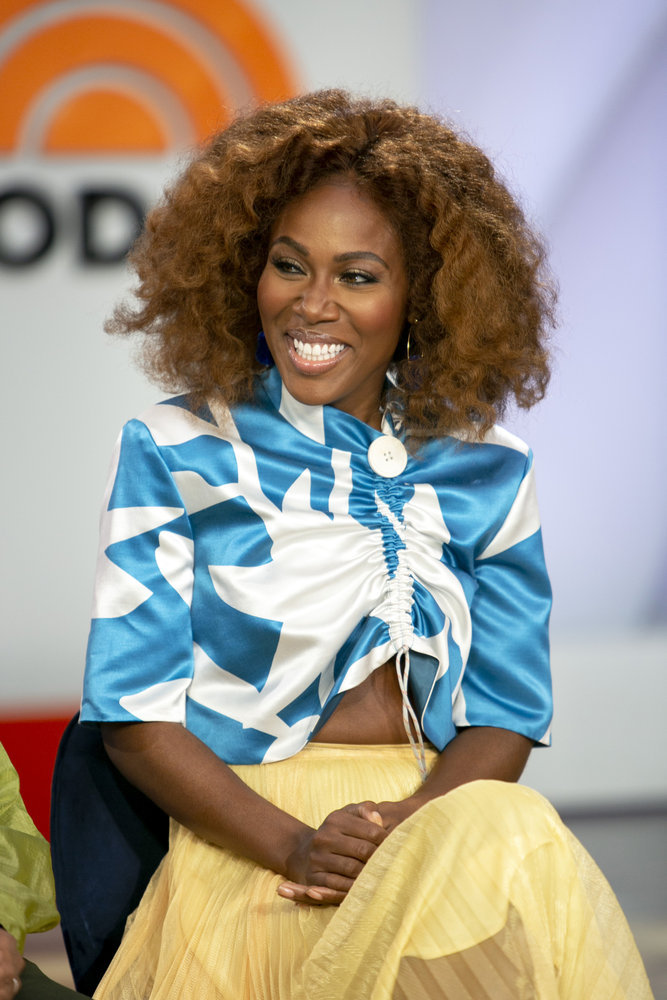 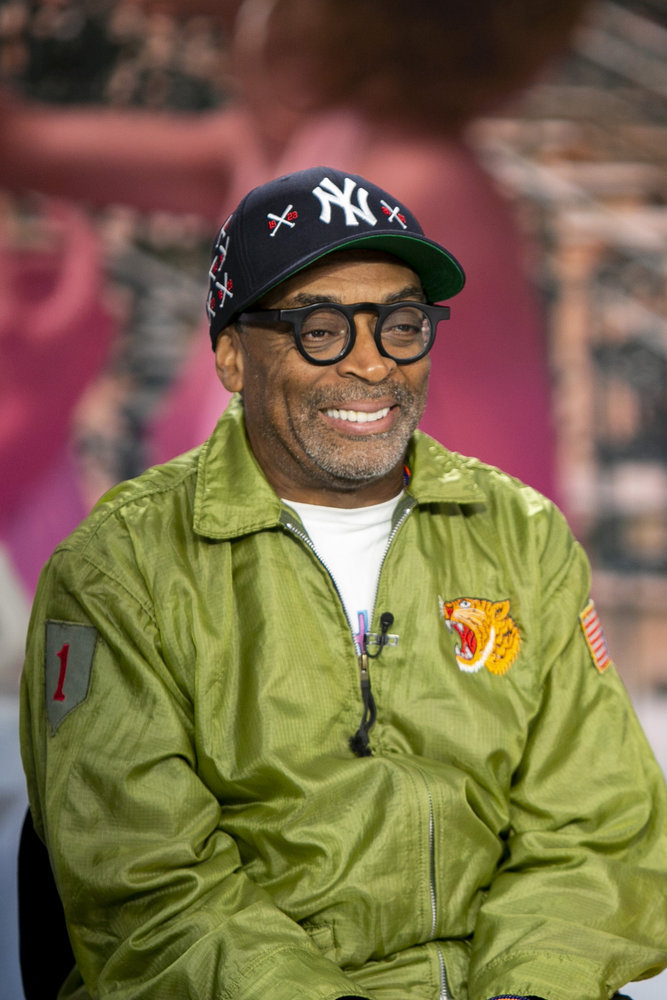 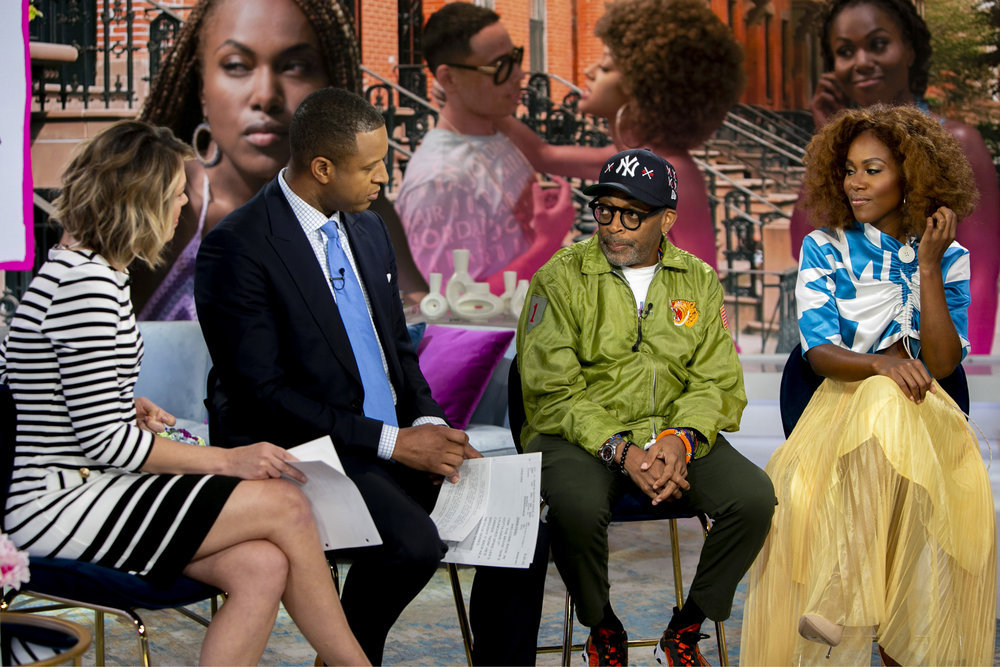 3 thoughts on “In Case You Missed It: Spike Lee And DeWanda Wise On Today”