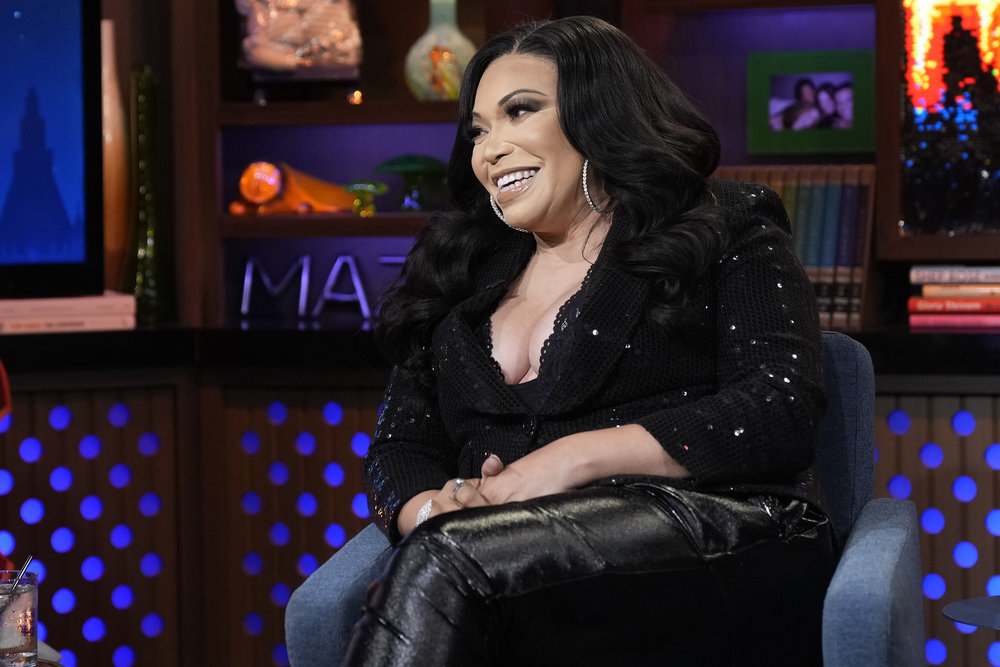 I love Actress Tisha Campbell she is so funny! I loved her on Martin back in the day! She made an appearance on Watch What Happens Live last night. During Clubhouse Quickie!, Andy Cohen asked Tisha to pick between Martin Lawrence and Damon Wayans when it comes to who she had the most chemistry with and who was the better kisser. Plus, she revealed the last famous person she texted which was Tichina Arnold.

Later, Tisha guessed the names of iconic sitcoms from the 90’s while B.J. Novak gave her clues for each one. Tisha correctly guessed Family Matters, Dinosaurs, and Living Single. However, she hilariously foiled her chances of earning a point for The Nanny lol. Also, Tisha remembered meeting Whitney Houston at an audition when she was about 10-years-old and Whitney was 15. See a fun video clip inside… 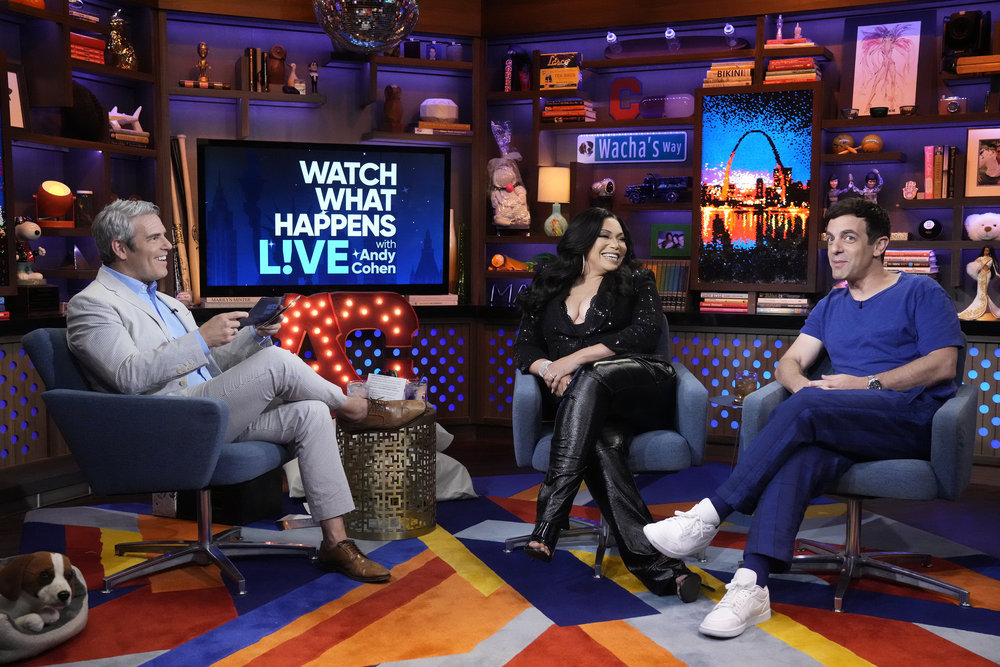 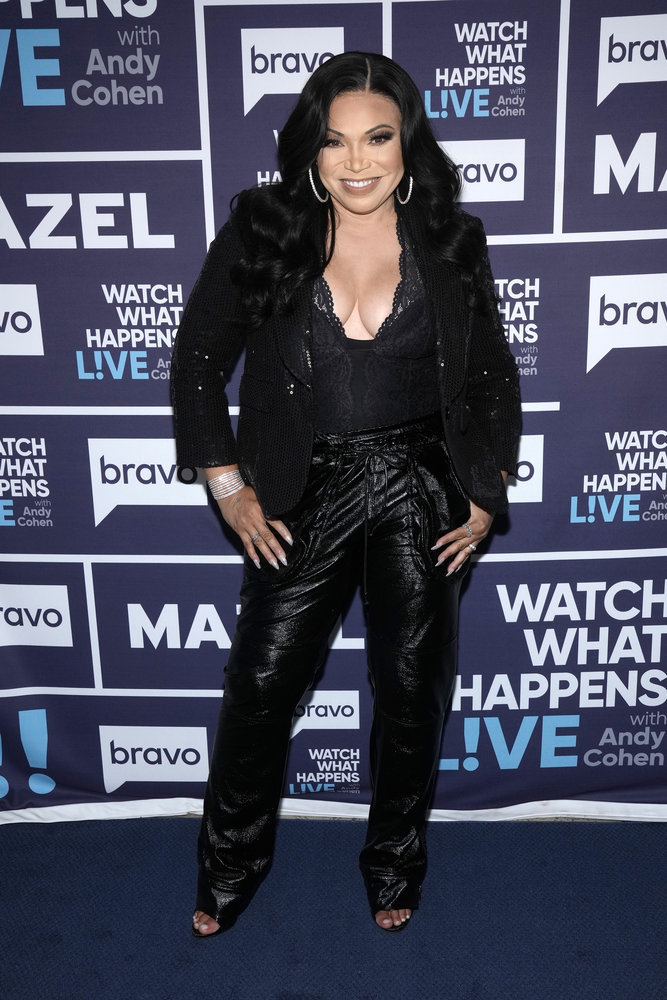