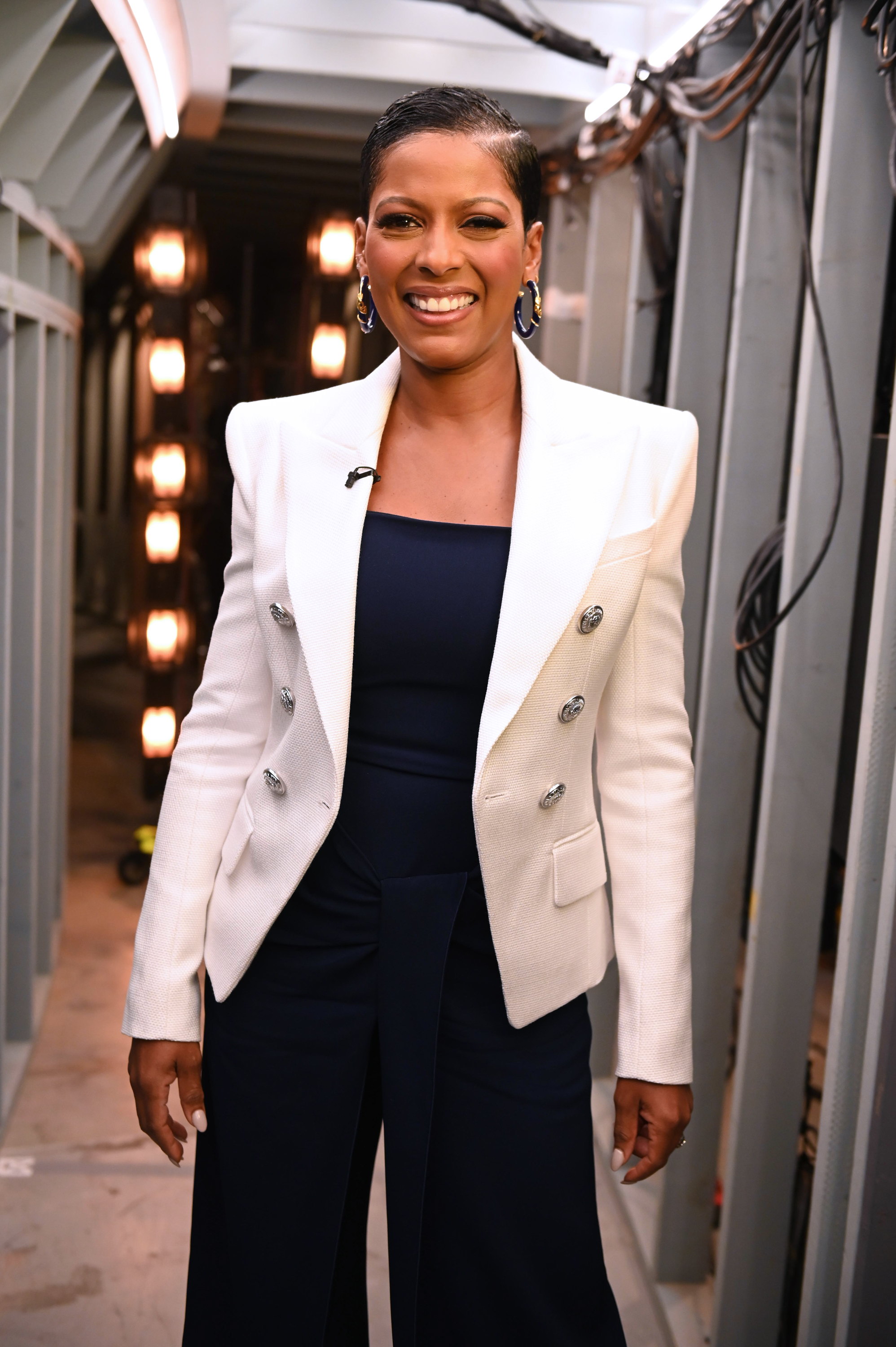 On Tuesday, September 10, the second day of the new syndicated daytime talk show “Tamron Hall,” Tamron once again joined the audience in their seats to start the show, revealing that the legendary Anita Baker will be an upcoming guest to discuss why she left music to raise her children. 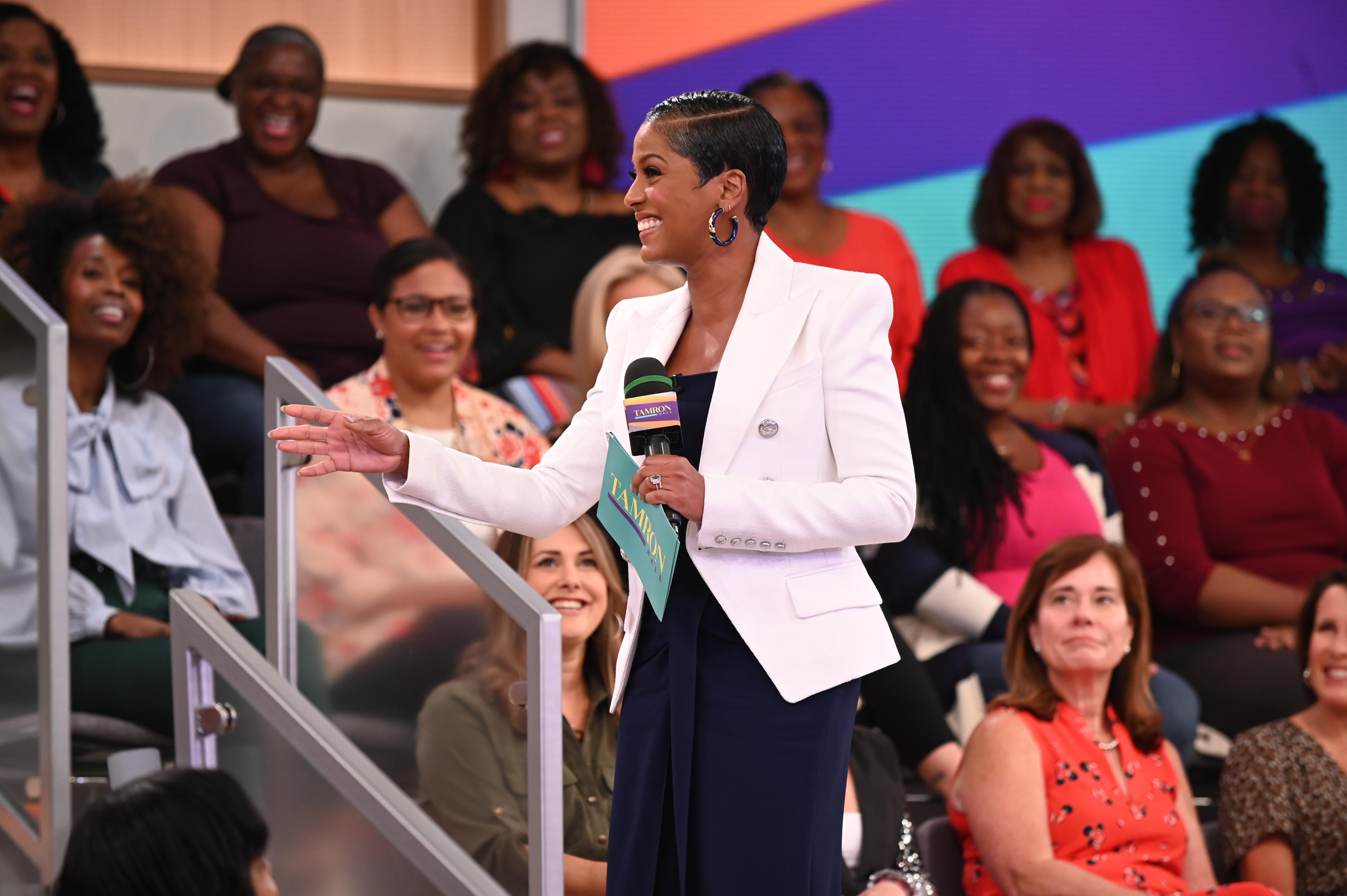 Tamron then welcomed Golden Globe Award-winning actress, producer and activist Tracee Ellis Ross, to talk about both “black-ish” and “mixed-ish,” as well as her practice of “choiceful solitude,” her beautiful relationship with her mother, Diana, and her new hair product line, Pattern. On being a producer, Tracee expressed “I think it’s really important for us to have equity in the things that we create.” Later in the interview, Tracee spoke about the special bond she has with her mother, saying “her way of being is what made space for me to have the life and career that I have.”

Following her interview with Tracee, Tamron brought out McKrae Game, a former gay conversion therapist who later came out as gay himself. During the jaw-dropping interview, McKrae revealed that he had been struggling with anxiety until he made the choice to speak his truth, saying “I was causing my own mental illness and that’s what I was doing to other people.” Tamron opened up the interview to questions from the audience, during which McKrae stated “I left homosexuality but it never left me.” Mathew Shurka, a conversion therapy survivor and the co-founder of Born Perfect, then skyped into the show to share his traumatizing experience with conversion therapy and acknowledged that it takes a lot of courage for McKrae to acknowledge the harm that he caused.

Yesterday, Tamron kicked off the September 9 premiere of her show with a revealing and honest look at her journey that led her to the new daytime talk show. The first guest on “Tamron Hall” was Richard Phillips, a man who spent 46 years behind bars for a crime he did not commit, followed by a surprise appearance by GRAMMY® Award-winning artist Fantasia, who exclusively recorded “Shine,” the original theme song for “Tamron Hall.” 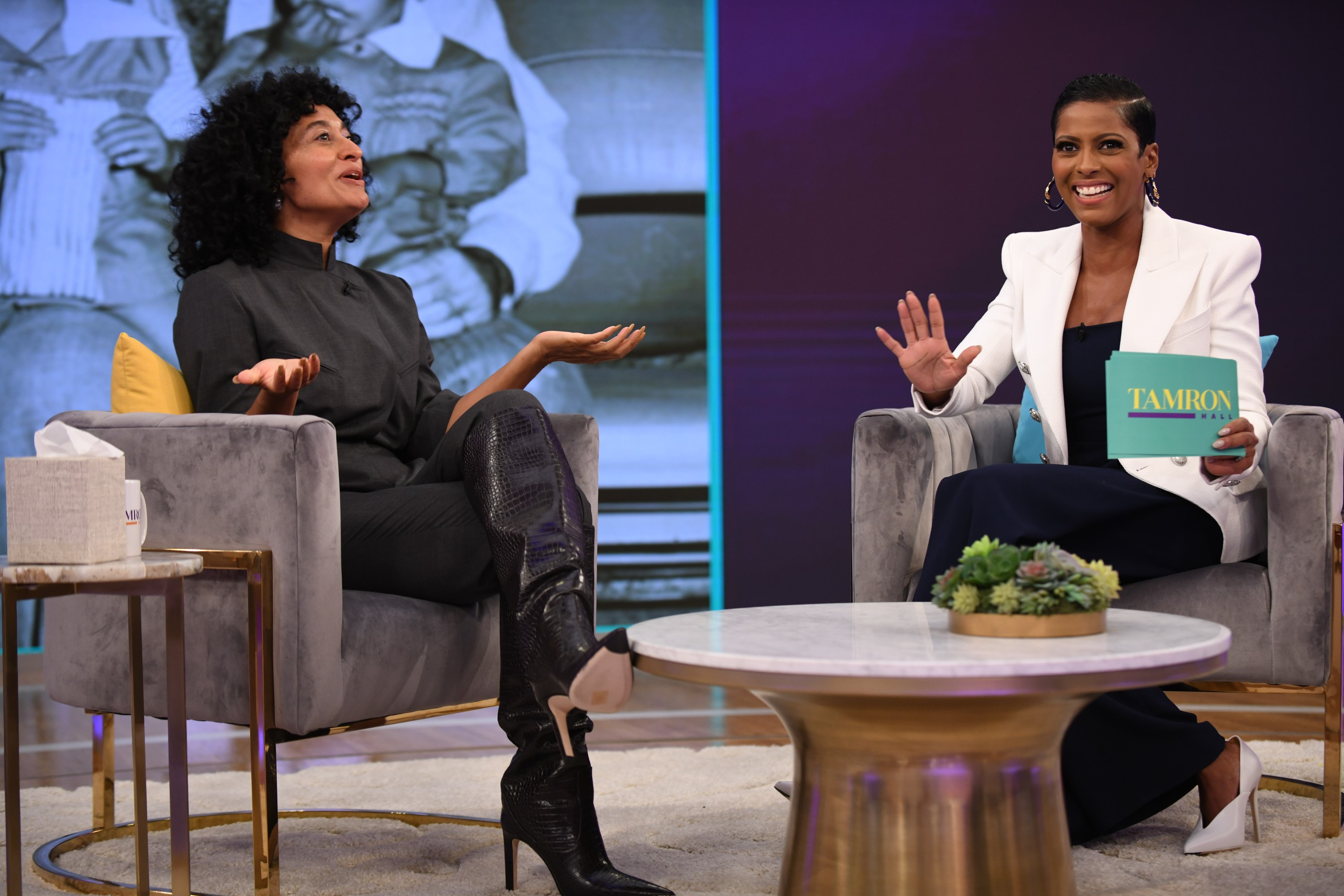 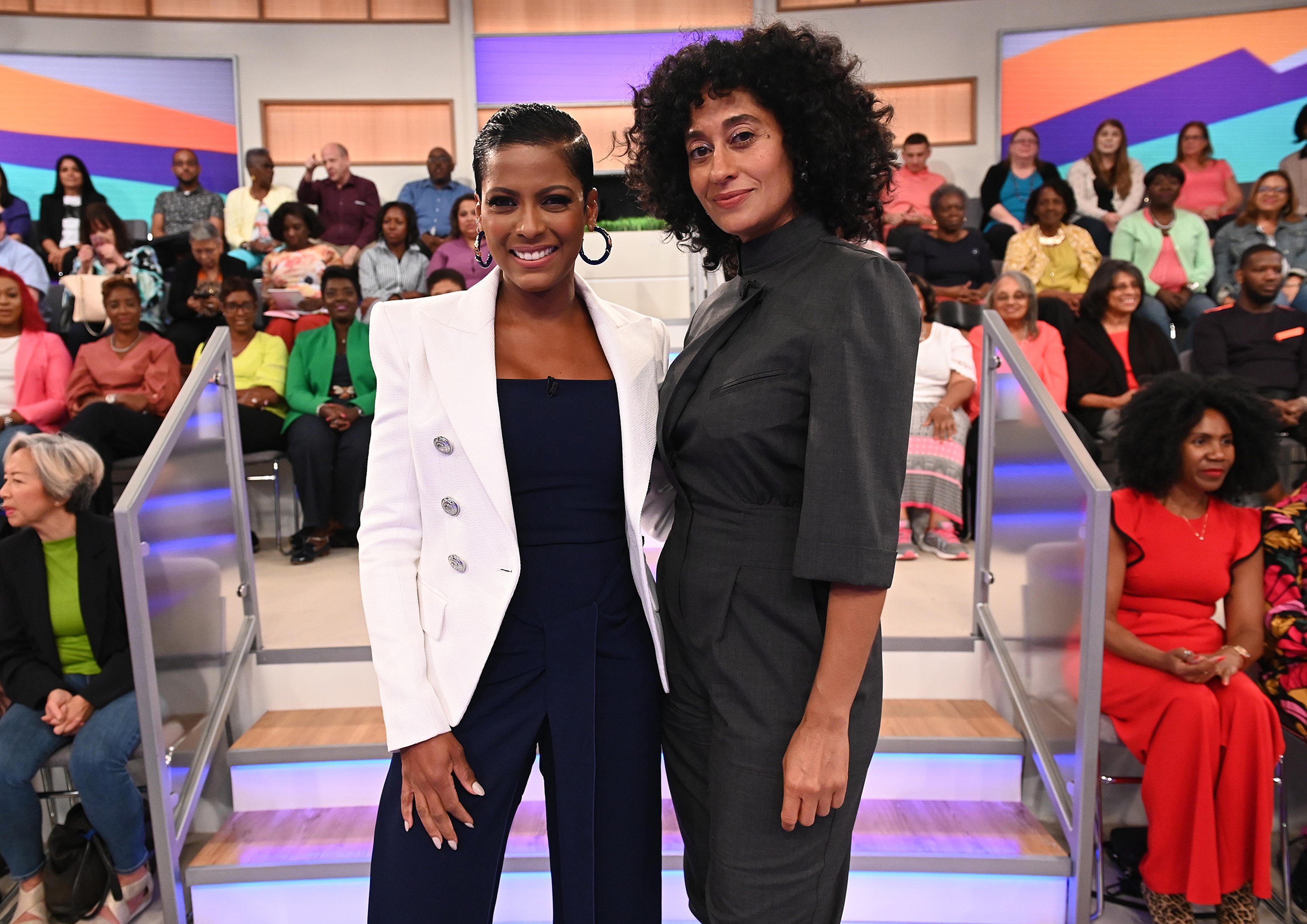 “Tamron Hall” (tamronhallshow.com), broadcasting from New York City, features a dynamic mix of live and taped shows. From the deeply moving to the purely fun, the nationally syndicated show is a daily destination for all things topical and a platform for viewers to connect with the people who are shaping our world through meaningful, engaging and entertaining conversations. As a new mom, a newlywed and a new force in Daytime, proving you can accomplish anything at any age, Tamron Hall brings a refreshing, relatable, unpredictable and unstoppable voice to television. “Tamron Hall” is executive produced by Bill Geddie and Tamron Hall. Talia Parkinson-Jones is co-executive producer.

The show is distributed in national syndication by Walt Disney Direct-to-Consumer and International, the global content sales and distribution segment of The Walt Disney Company. For times and channels go to www.TamronHallShow.com and follow the show on social media @TamronHallShow.