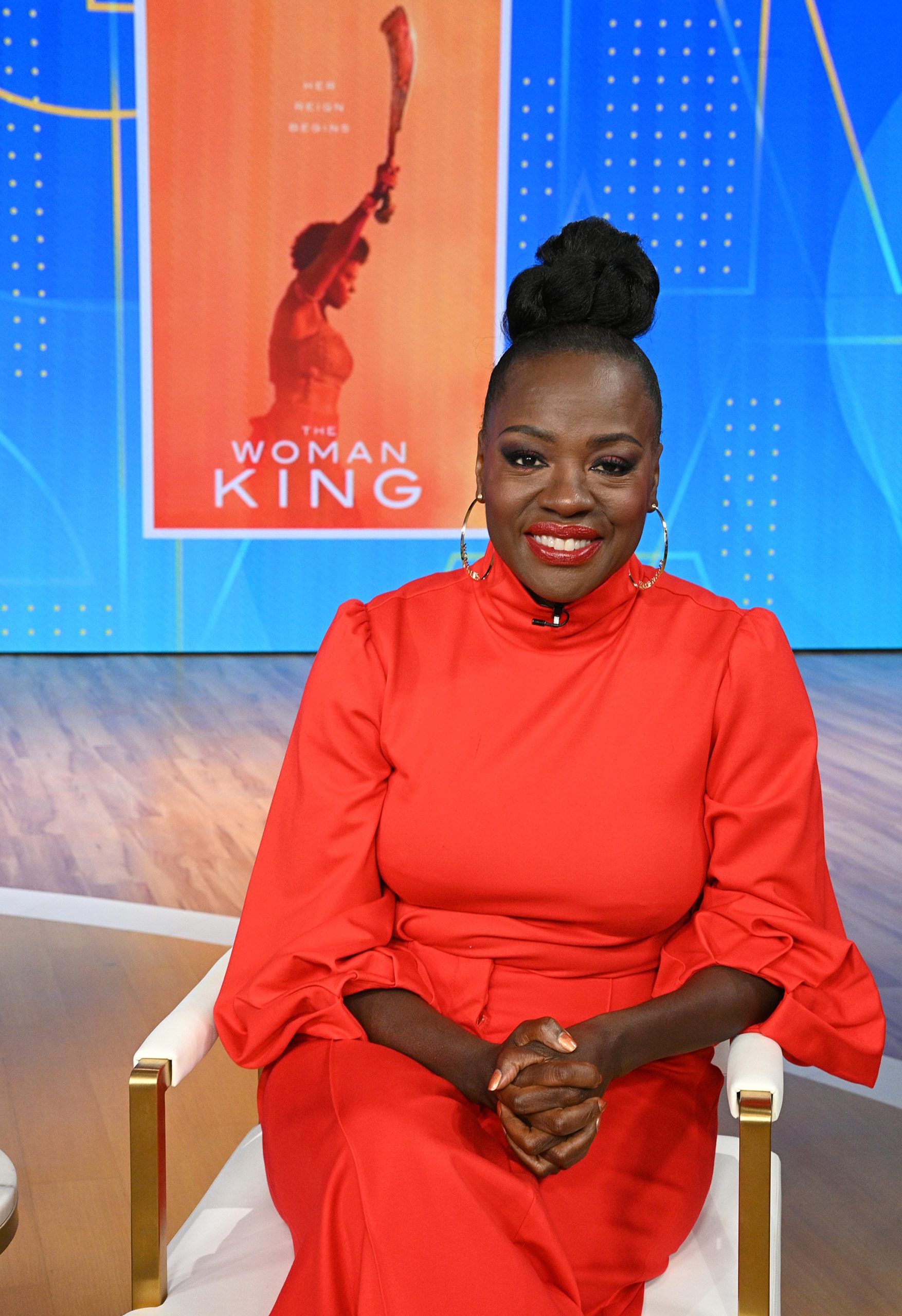 Oscar-winning actress Viola Davis stopped by Good Morning America the other day. On the show she called the film The Woman King her “magnum opus” and revealed how she physically prepared for the role. The Woman King is the remarkable story of the Agojie, the all-female unit of warriors who protected the African Kingdom of Dahomey in the 1800s with skills and a fierceness unlike anything the world has ever seen.

Inspired by true events, The Woman King follows the emotionally epic journey of General Nanisca (Oscar®-winner Viola Davis) as she trains the next generation of recruits and readies them for battle against an enemy determined to destroy their way of life. Some things are worth fighting for… Watch her rise exclusively in movie theaters September 16. See Viola’s interview inside…. 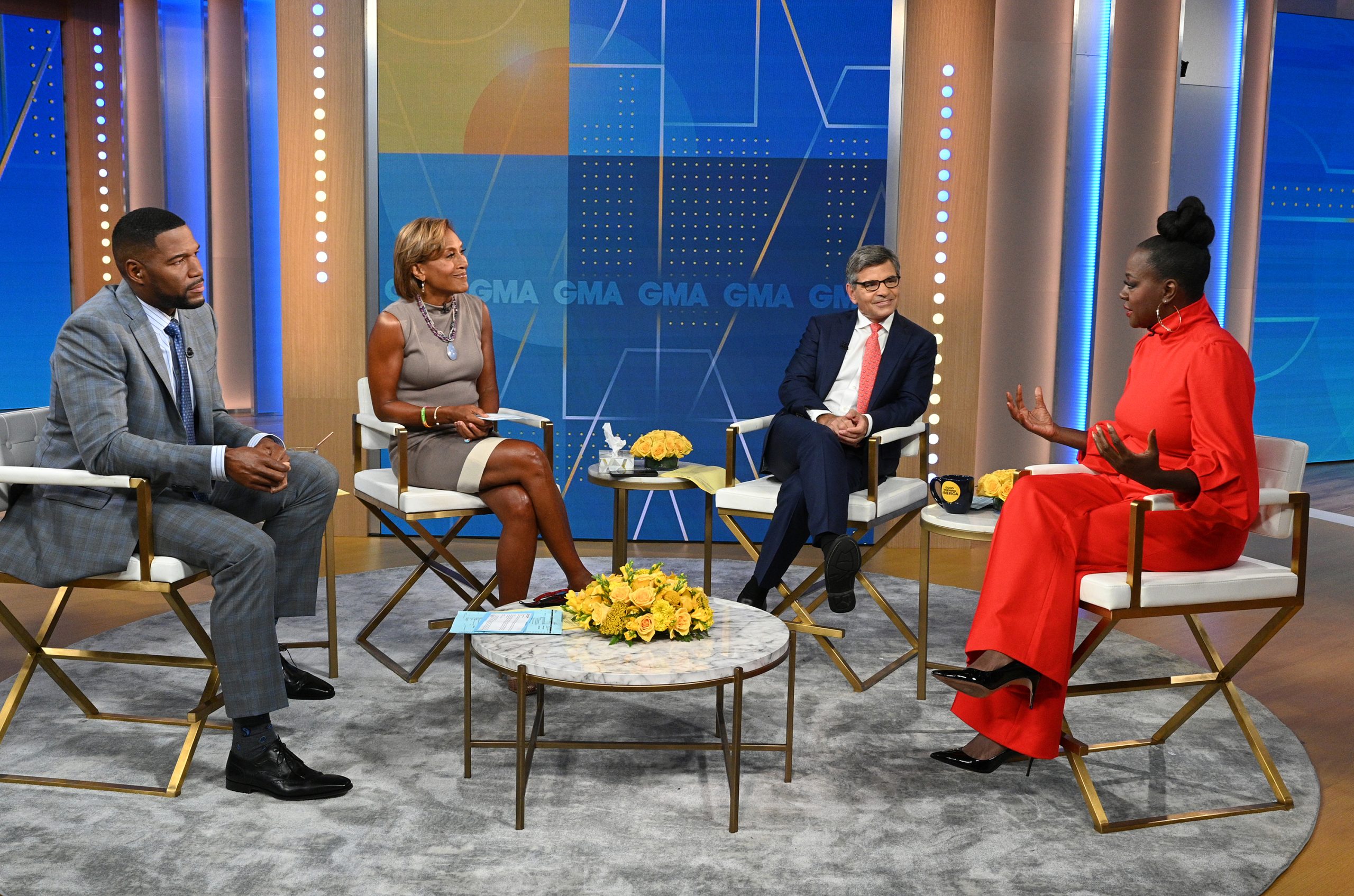 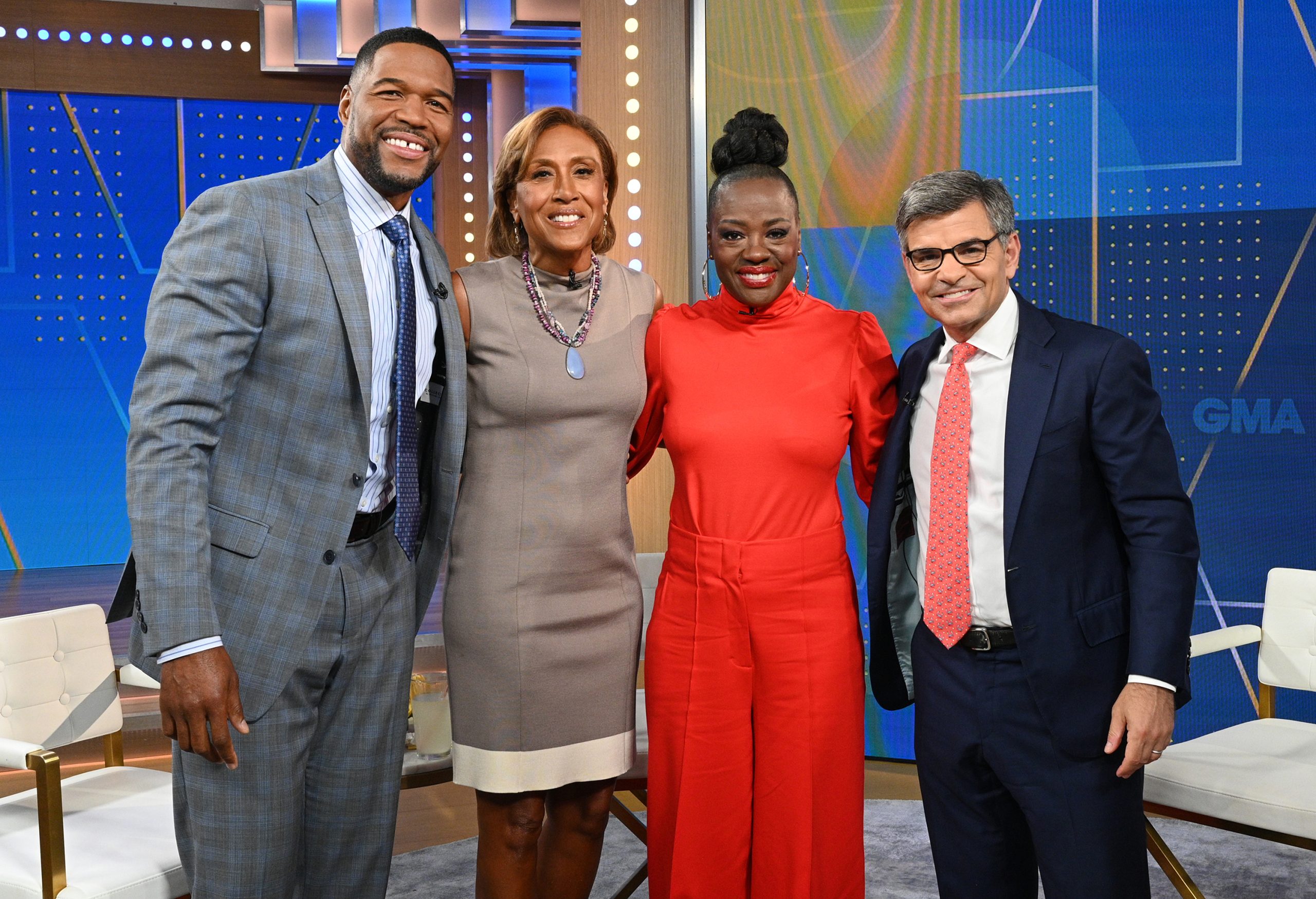