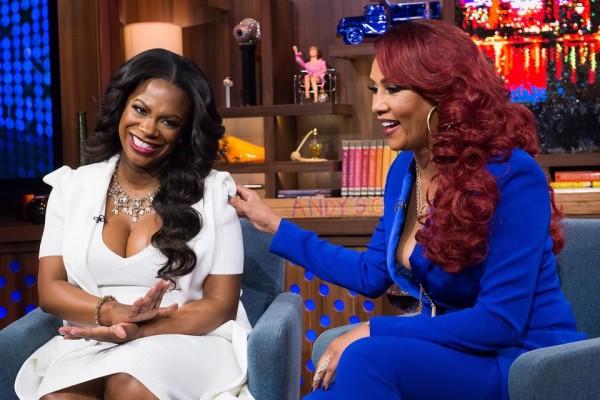 I loved the return of The Real Housewives of Atlanta that premiered last night on Bravo and if you were under a rock, you missed all the fun! Thats ok though, I will have the full rundown in a bit but until then, I have the video of Kandi Burruss and Vivica A.Fox both on Andy Cohen’s show Watch What Happens Live. It got real steamy on there as Vivica threw her ex boo 50Cent lots of shade and insinuated that he may play for both teams! Chile Kandi and Andy was sitting there in shock as she spoke about him. 50Cent being himself, retaliated and posted a few not so nice tweets about Vivica being old, he saying she told him that she was a better Actress than Halle Berry and some other stuff I don’t want to post here! It got steamy on Instagram but click here to see 50Cent responses to Vivica. I had the please of meeting 50 here in Atlanta, he seems so nice but has such a totally different persona on the internet lol. Check out the video inside and more pics. I think Vivica created all the drama though! 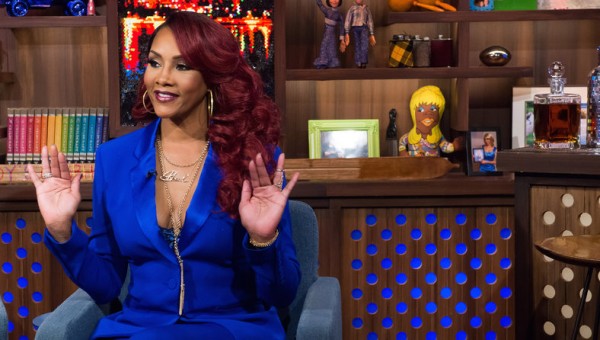 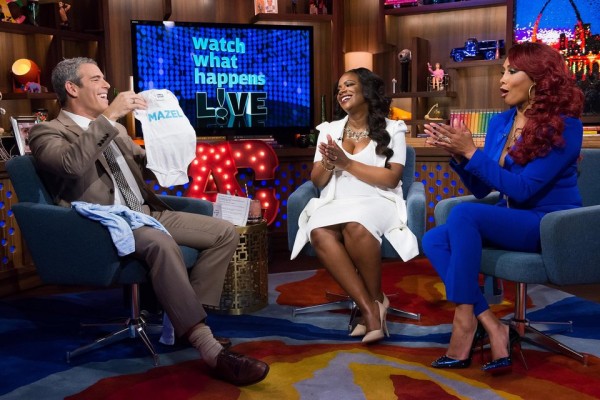 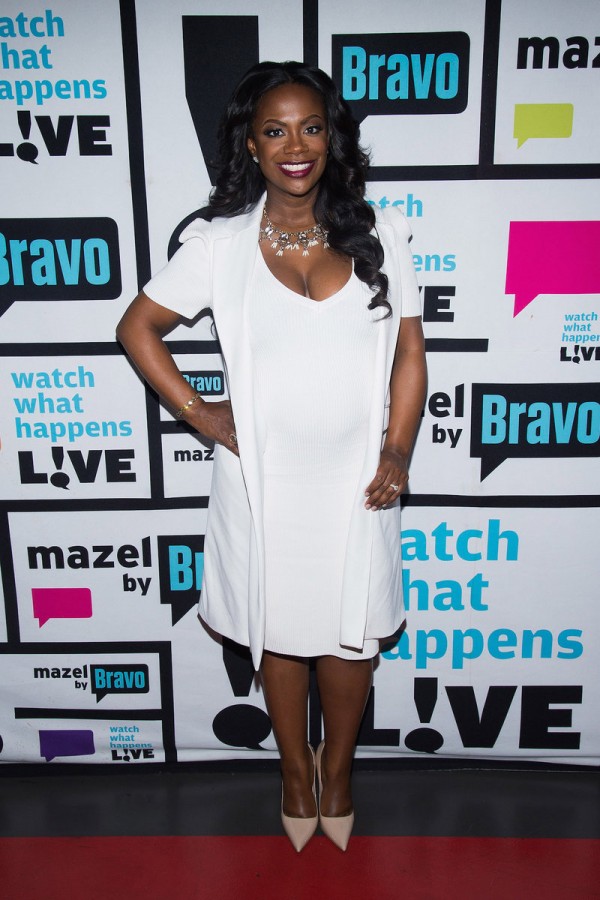 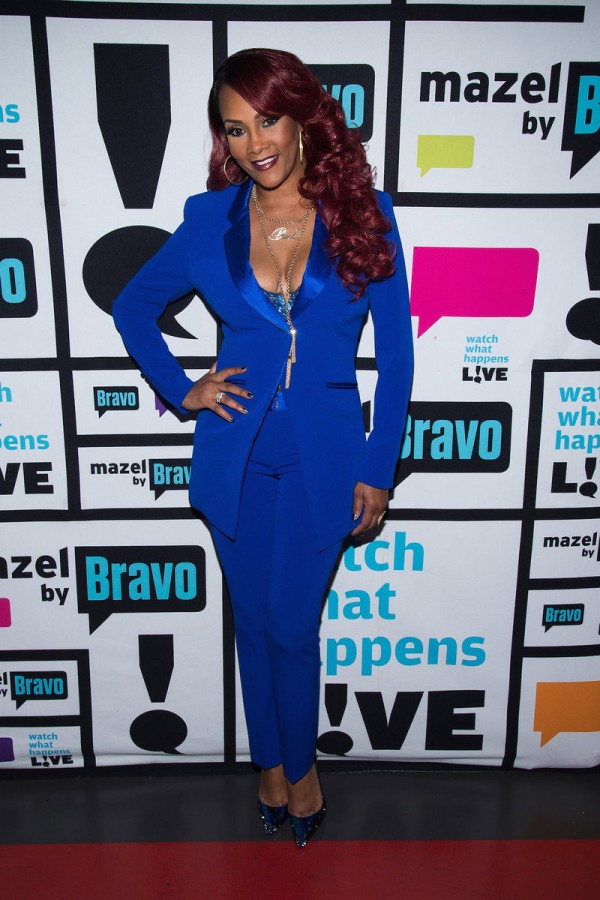 Check out the explosive clip