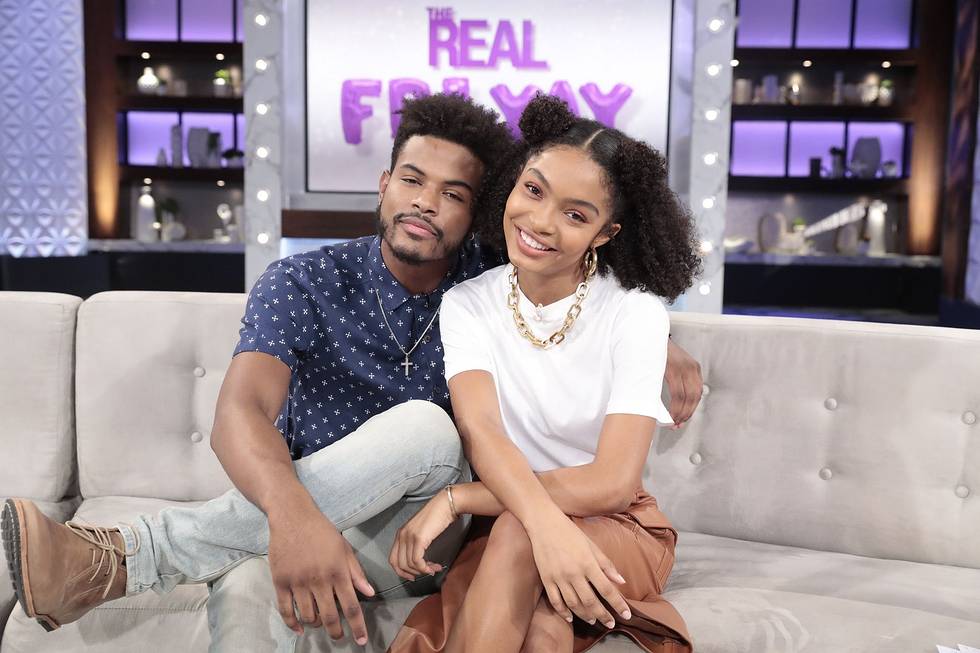 On Friday, January 12th, it’s Fri-Yay at The Real! The hosts discuss if it’s ok for single people to give advice to married people and vice versa and if they would use a “smart mirror” to point out their flaws. And co-host Jeannie Mai teaches the ladies a very specific bust-enhancing workout technique!

Later, Grown-ish actors Yara Shahidi and Trevor Jackson stop by to talk about their new Freeform show. Yara reveals whether the show has scared her off living in the dorms in real life, and then the two play “How Grown-ish Are You?” Check out more pics and a video clip inside… 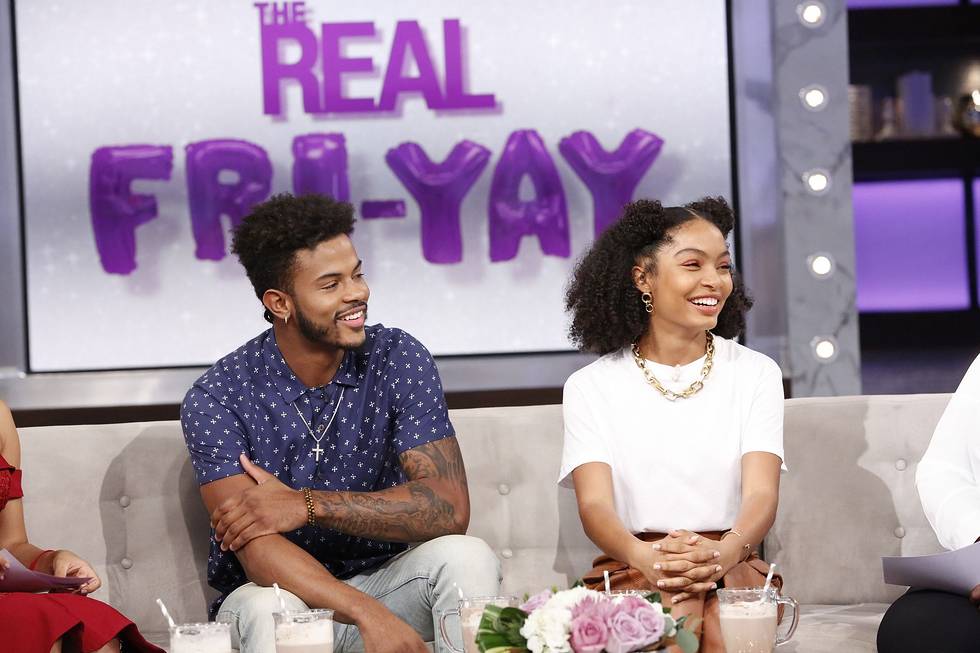 Has “Grown-Ish” Scared Yara Shahidi Off Living In Dorms?

Loni Love: Are you going to stay in the dorm in Harvard or what, girl?

Yara Shahidi: Ok, so “Grown-ish” has actually made me a little wary…

Yara: Like there’s so many things – I legit thought I was going to wake up, go to class, go to bed… and so “Grown-ish” has made me aware that there’s so much else that’s happens in college?

Yara: Like, Zoey is going through a lot right now.

Yara: And so… my goal is to have a roommate, but I’m sort of approaching college like this right now [holds up her hands]. I’m hoping that with “Grown-ish” I can be like “Oh, I’ve gone through this – Episode 3, Scene 27.”

Adrienne Houghton: Got it. 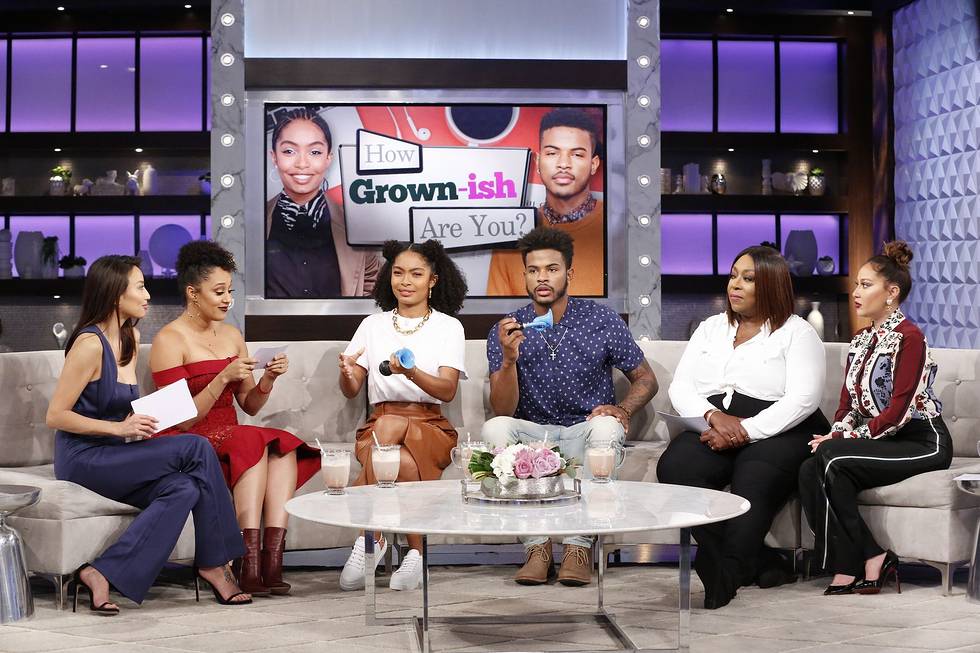 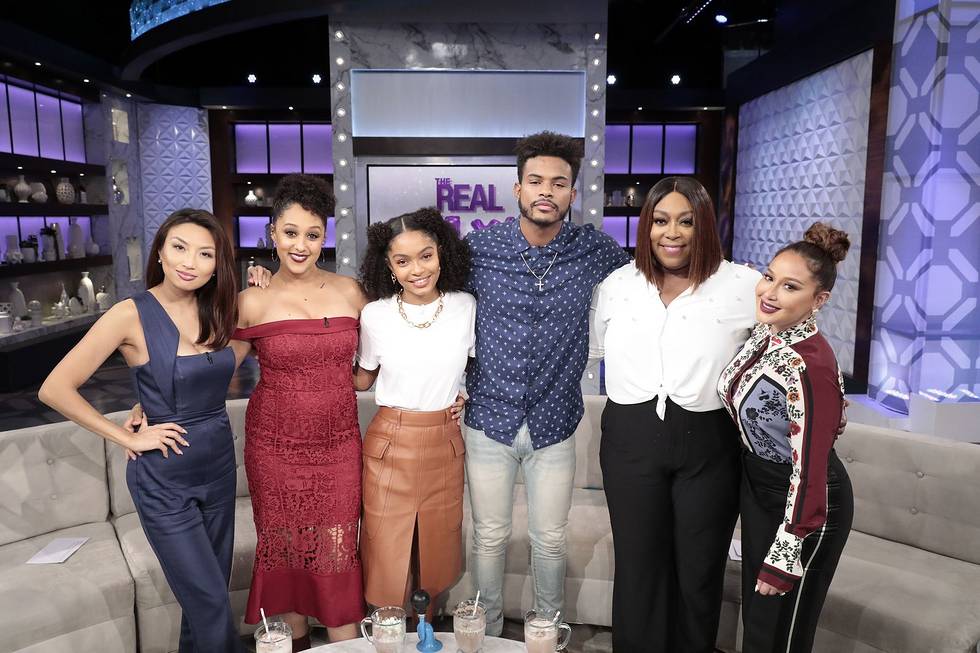 4 thoughts on “In Case You Missed It: Yara Shahidi And Trevor Jackson On The Real”