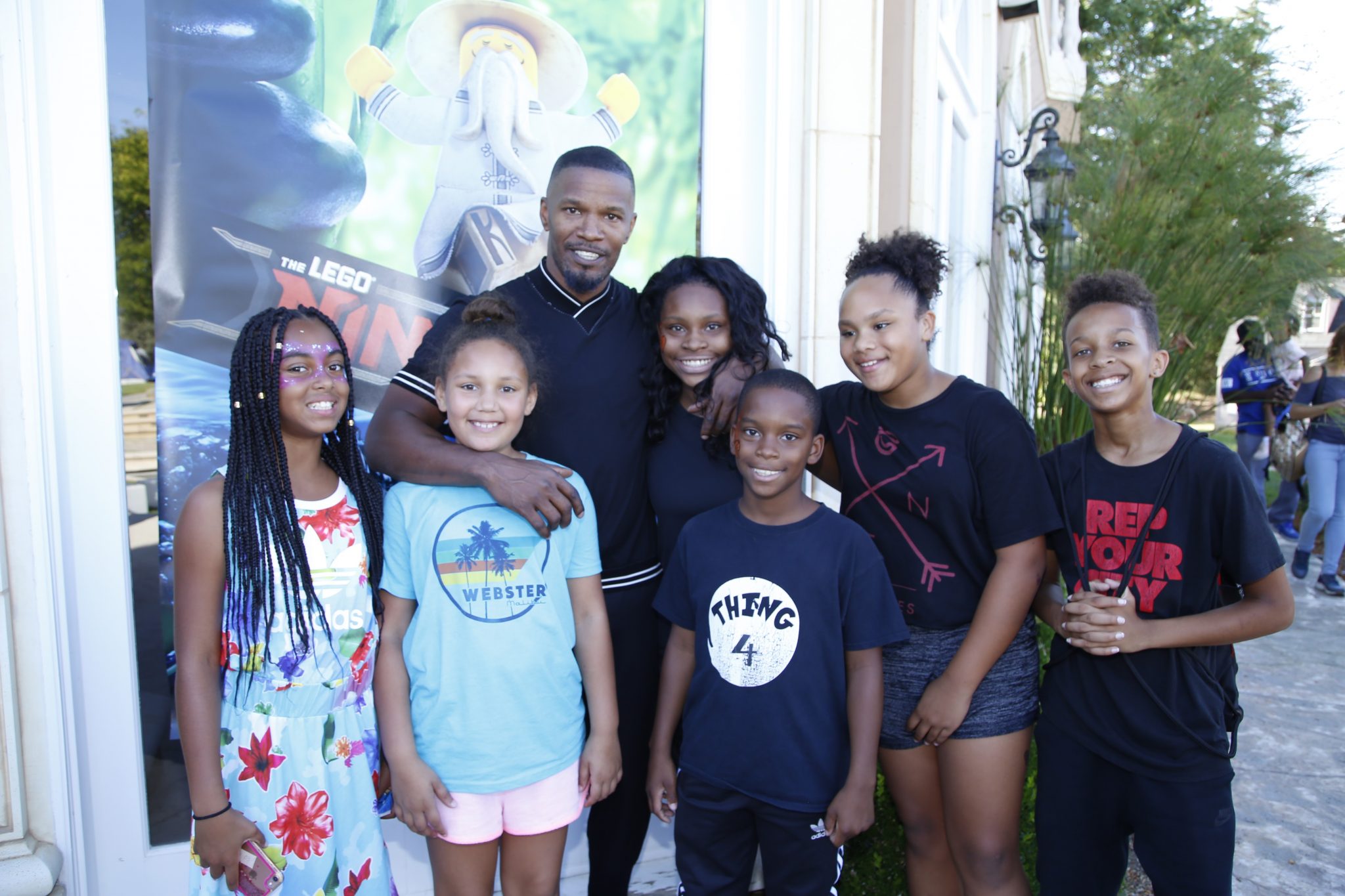 On Saturday, September 9, Jamie Foxx and Laura Govan hosted an A+ LEGO NINJAGO Movie “Back To School Bash” to get the kids excited about the school year in anticipation for the release of the animated movie on Sept. 22. The actor and close friend, reality star Laura Govan, welcomed many of their A-List celeb friends and children to a private residence for a fun-filled afternoon of games, Ninja-themed yoga, face painting and a performance by tween rapper, Baby Kaely.  Foxx joined the party with his youngest daughter, Annalise who snapped pictures with the LEGO NINJAGO costume characters and danced the afternoon away with music courtesy of teen deejay, DJ KISS.

The LEGO NINJAGO Movie, spin-off of The LEGO Movie, follows the battle to save the city of NINJAGO. Please see links to the high-res photos for your review and use. We would love for you to share online and on social channels using the hashtag #LEGONINJAGOMovie. 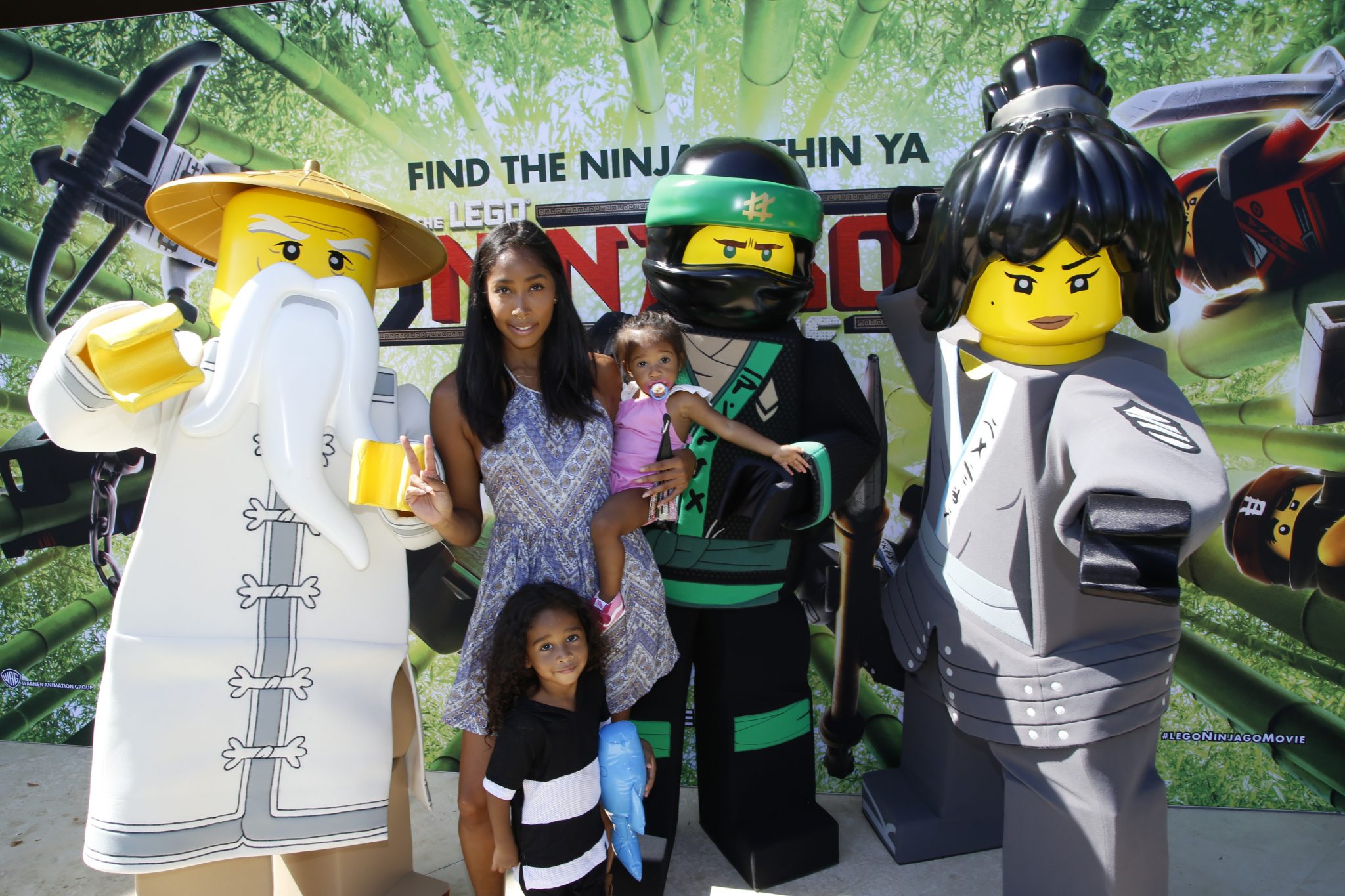 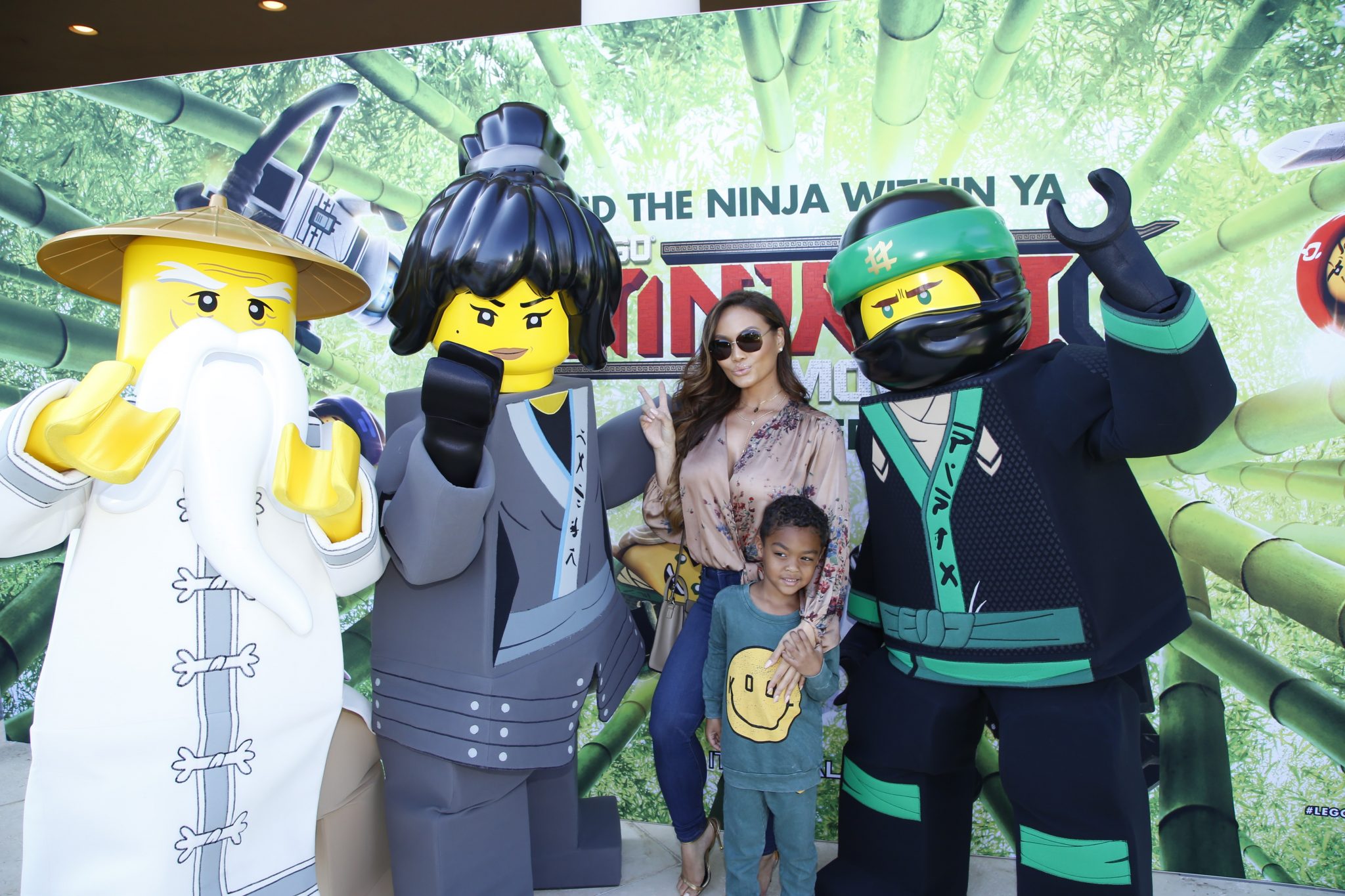 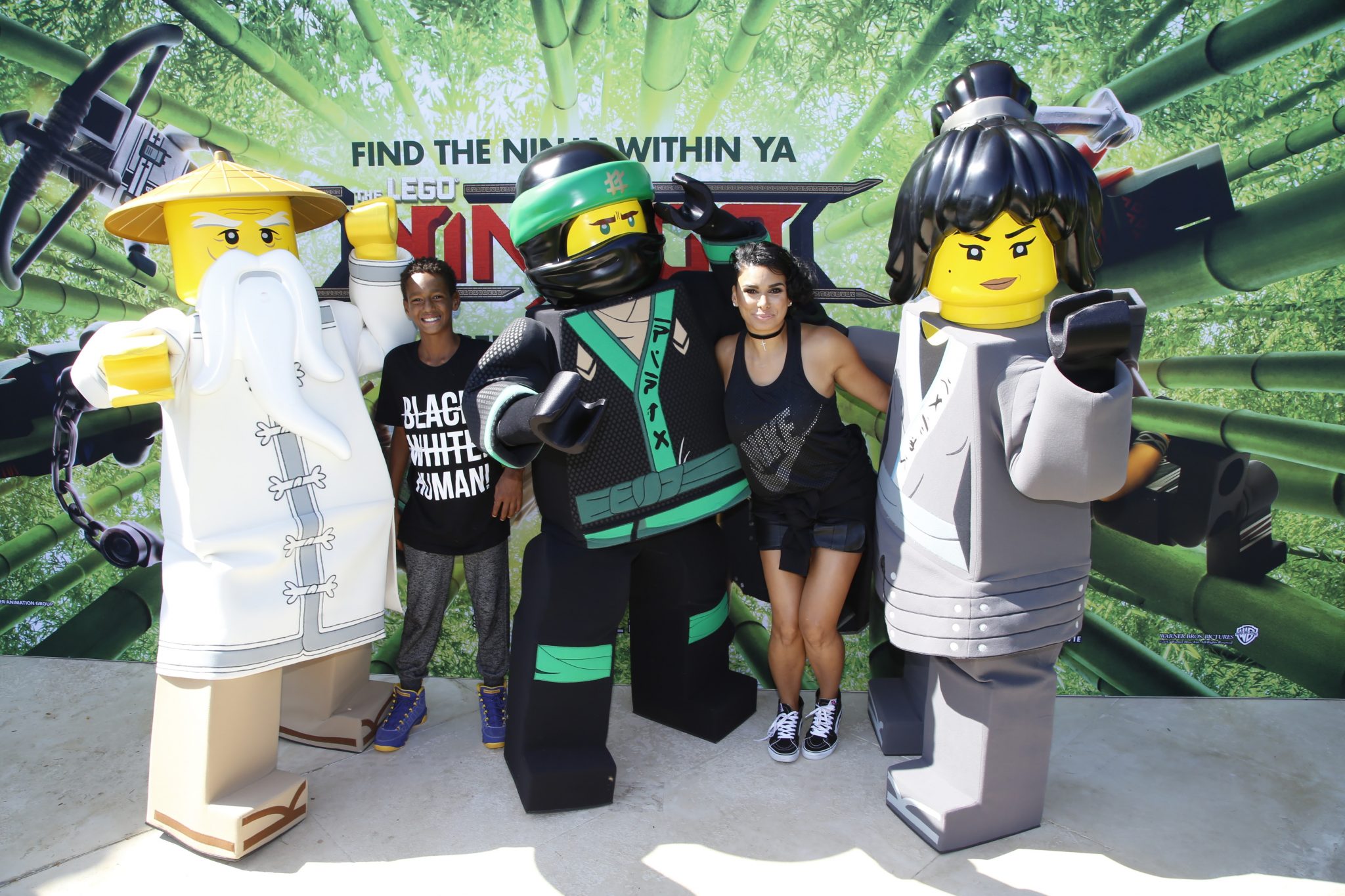 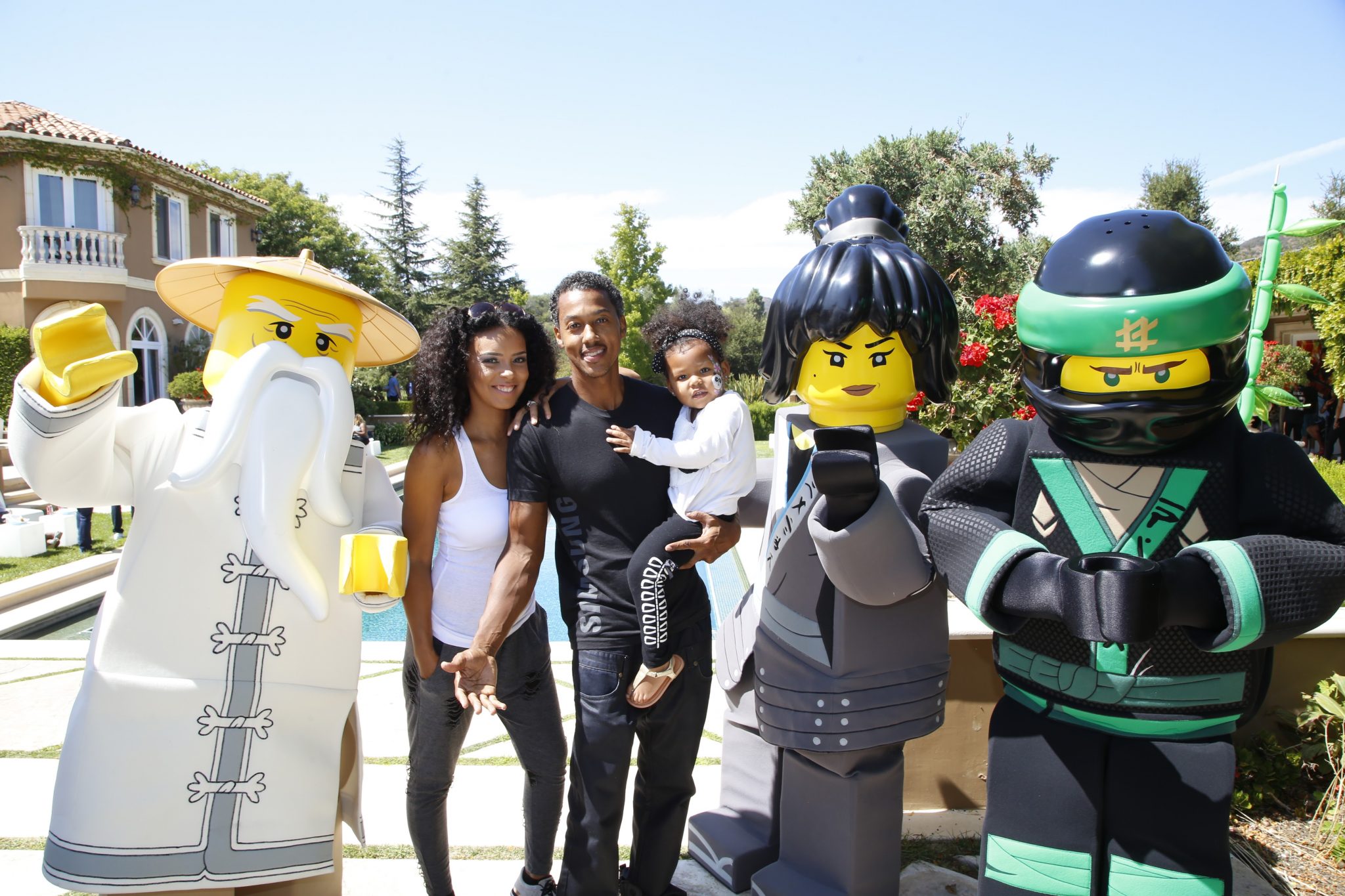 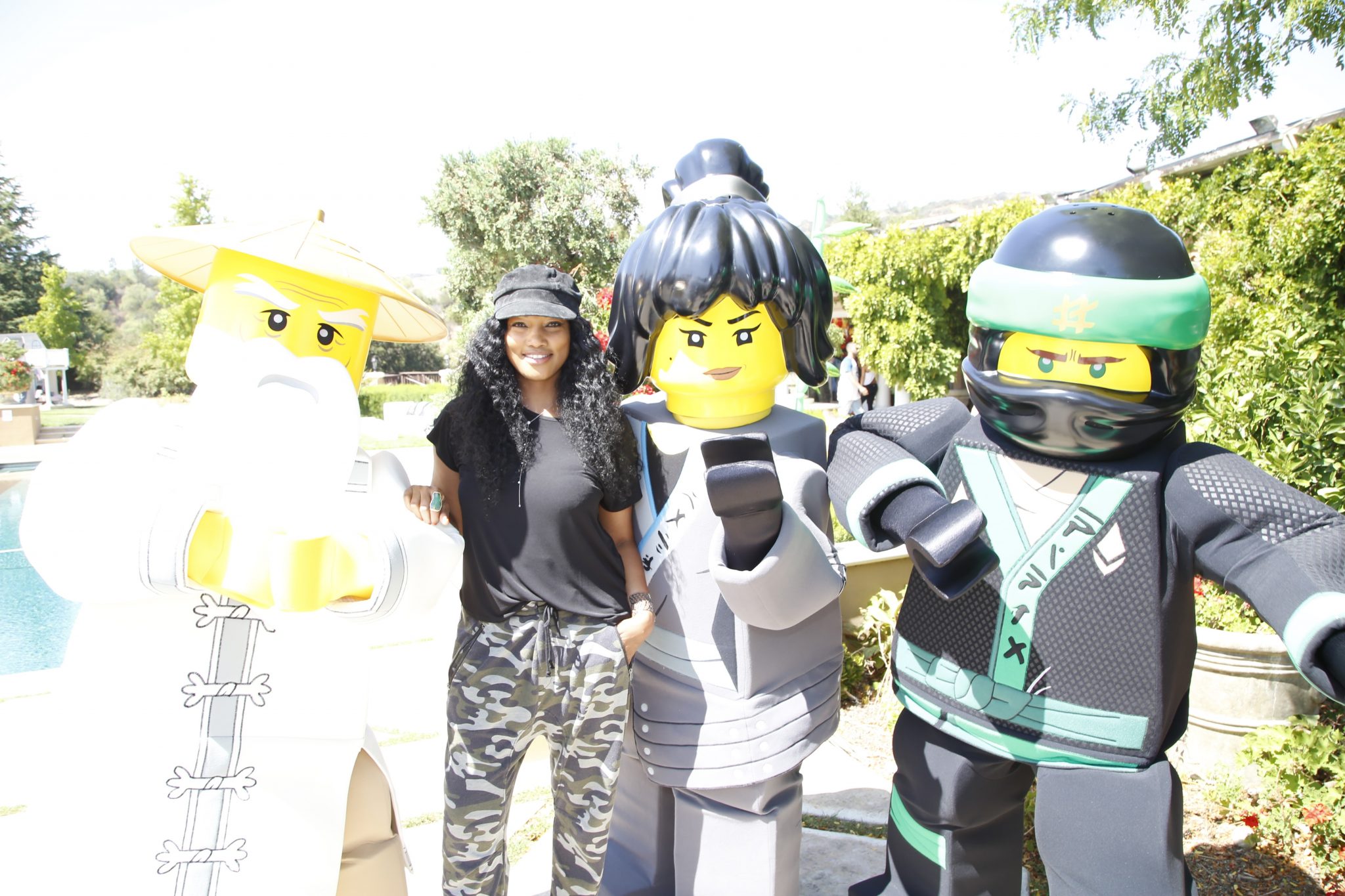 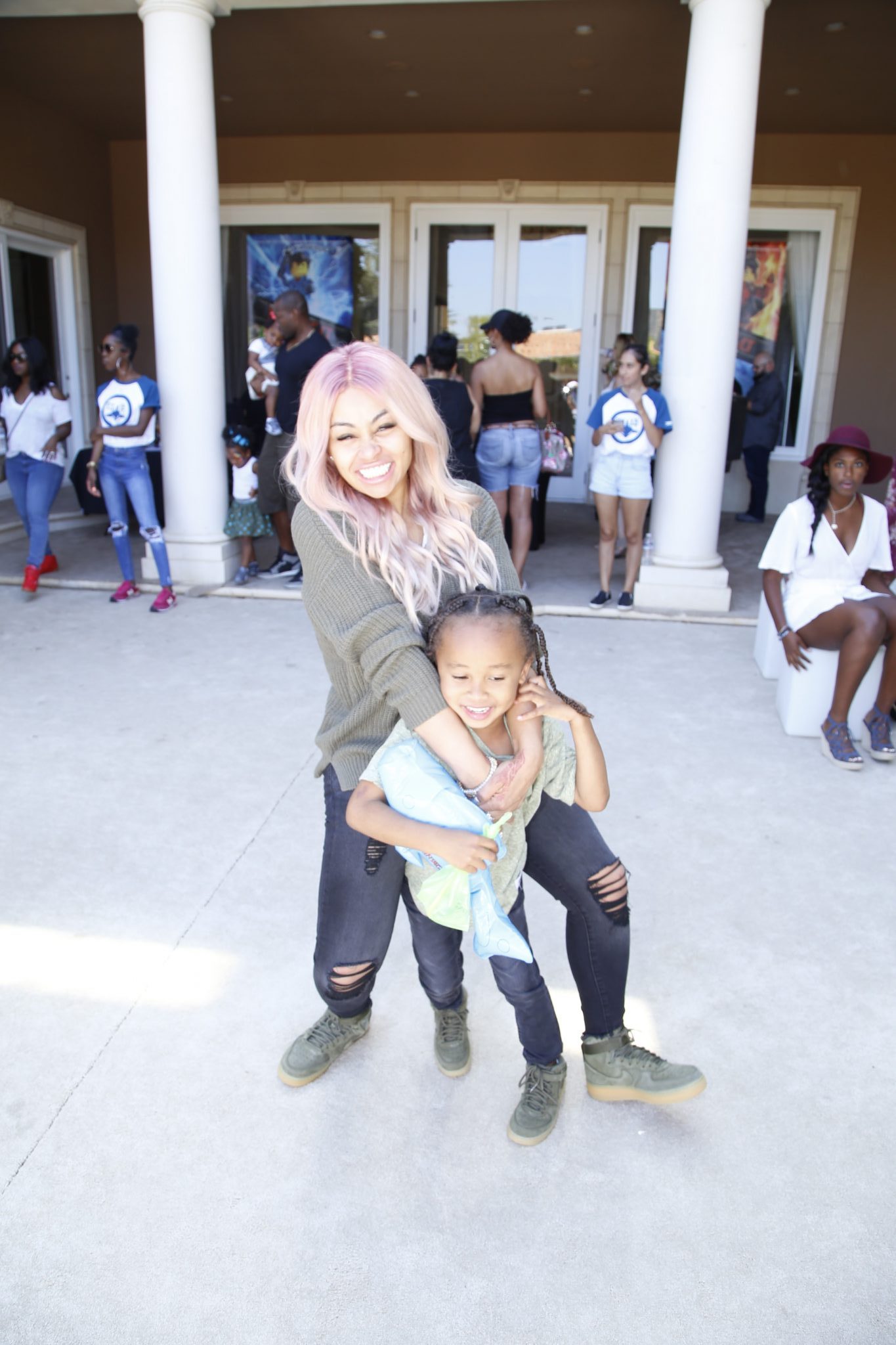 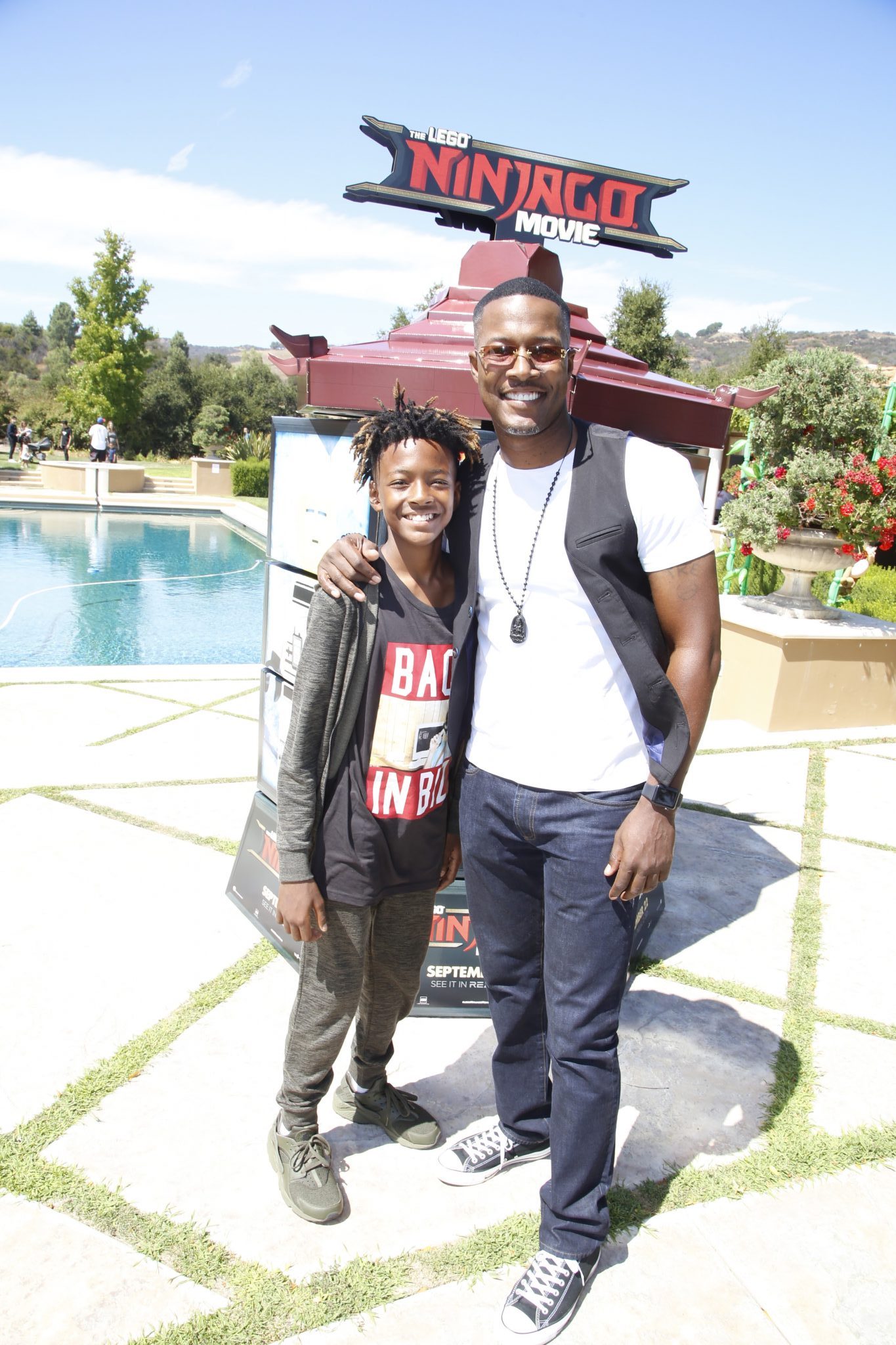 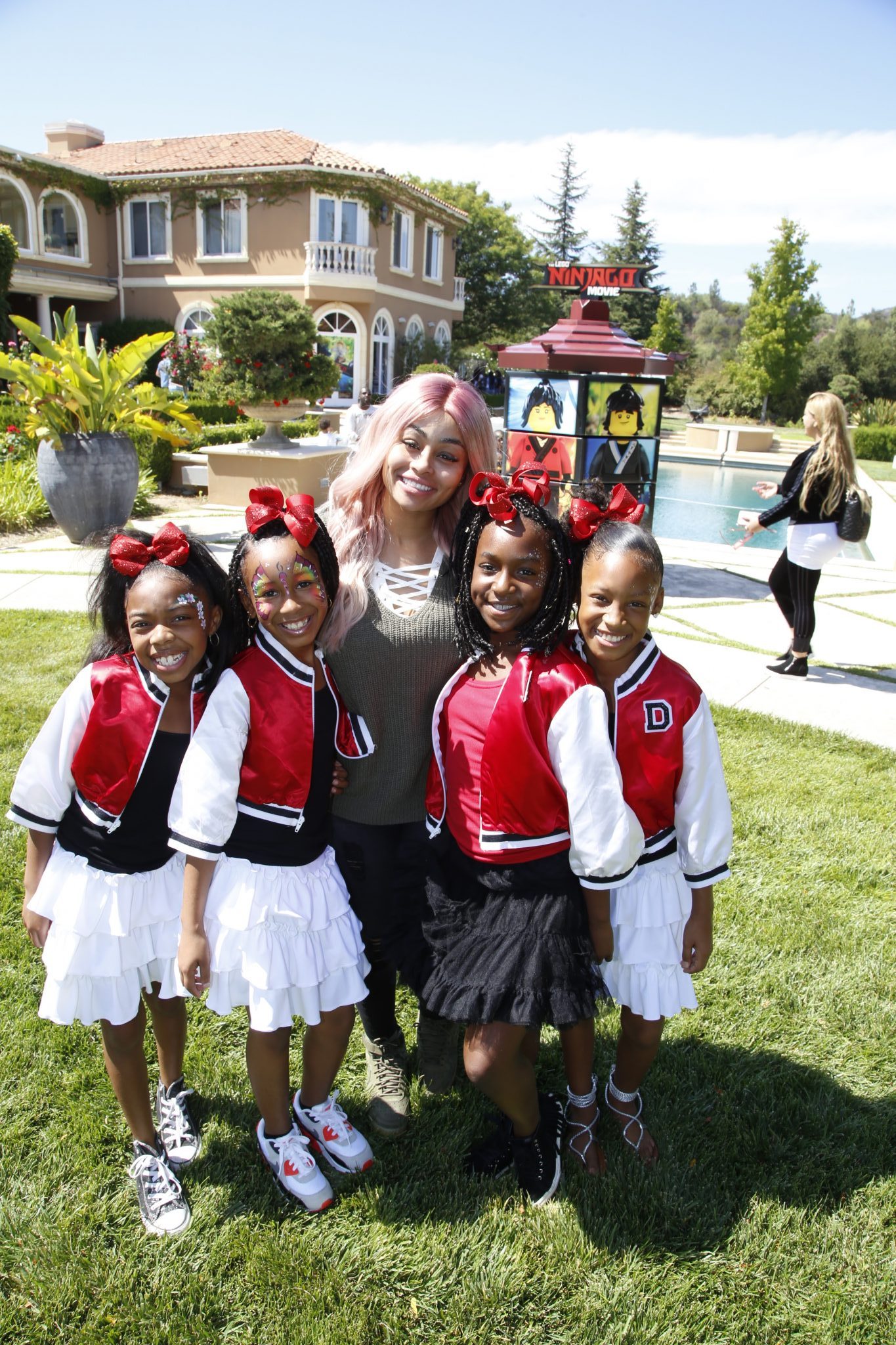 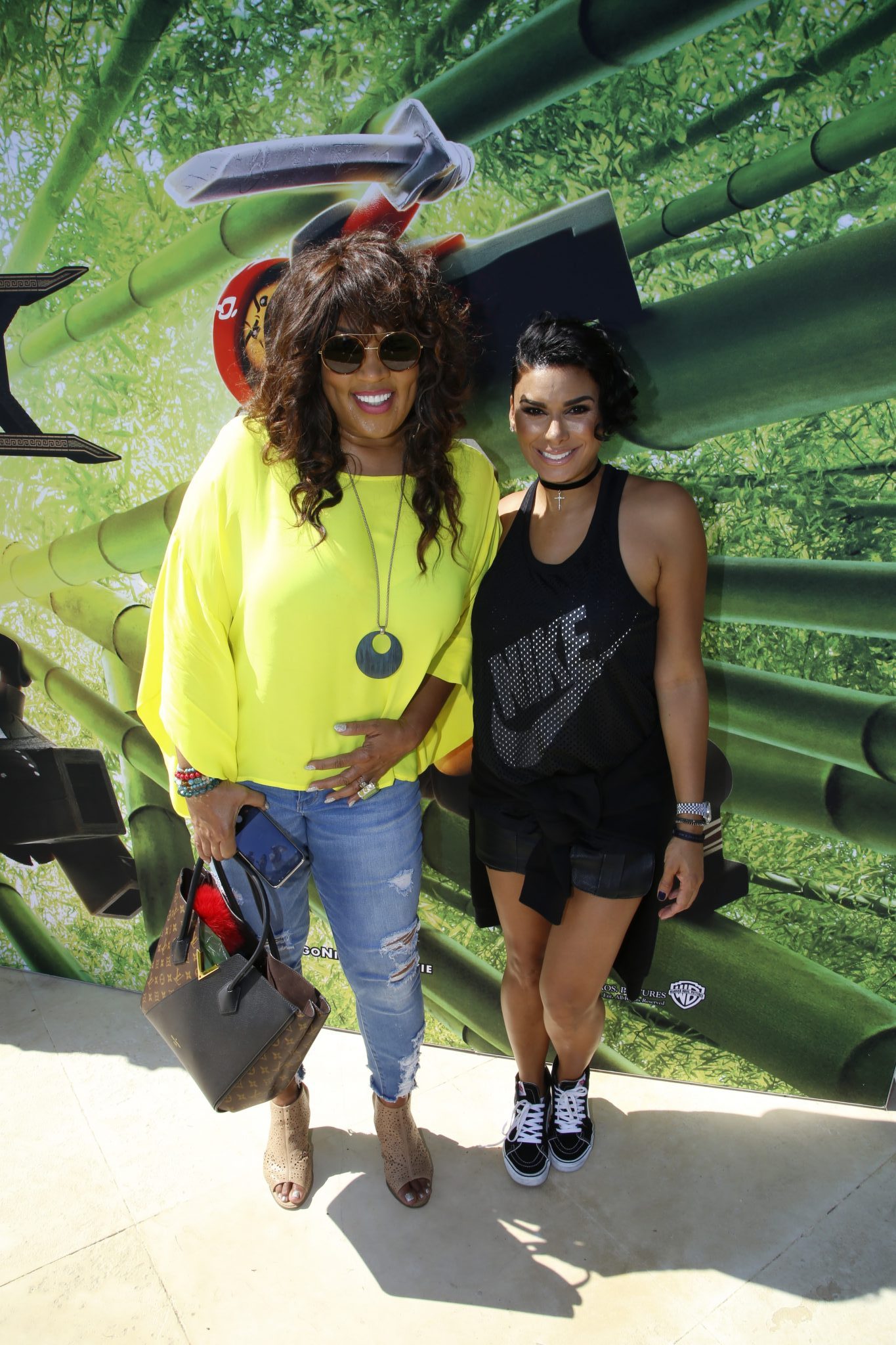 The battle for NINJAGO City calls to action young Master Builder Lloyd, aka the Green Ninja, along with his friends, also secret ninja warriors. Led by Master Wu (Jackie Chan), as wise-cracking as he is wise, they must defeat the evil warlord Garmadon (Justin Theroux), who also happens to be Lloyd’s dad. Pitting father against son, the epic showdown tests these fierce but undisciplined modern-day ninjas as they learn to check their egos and pull together to unleash the inner power of Spinjitzu.