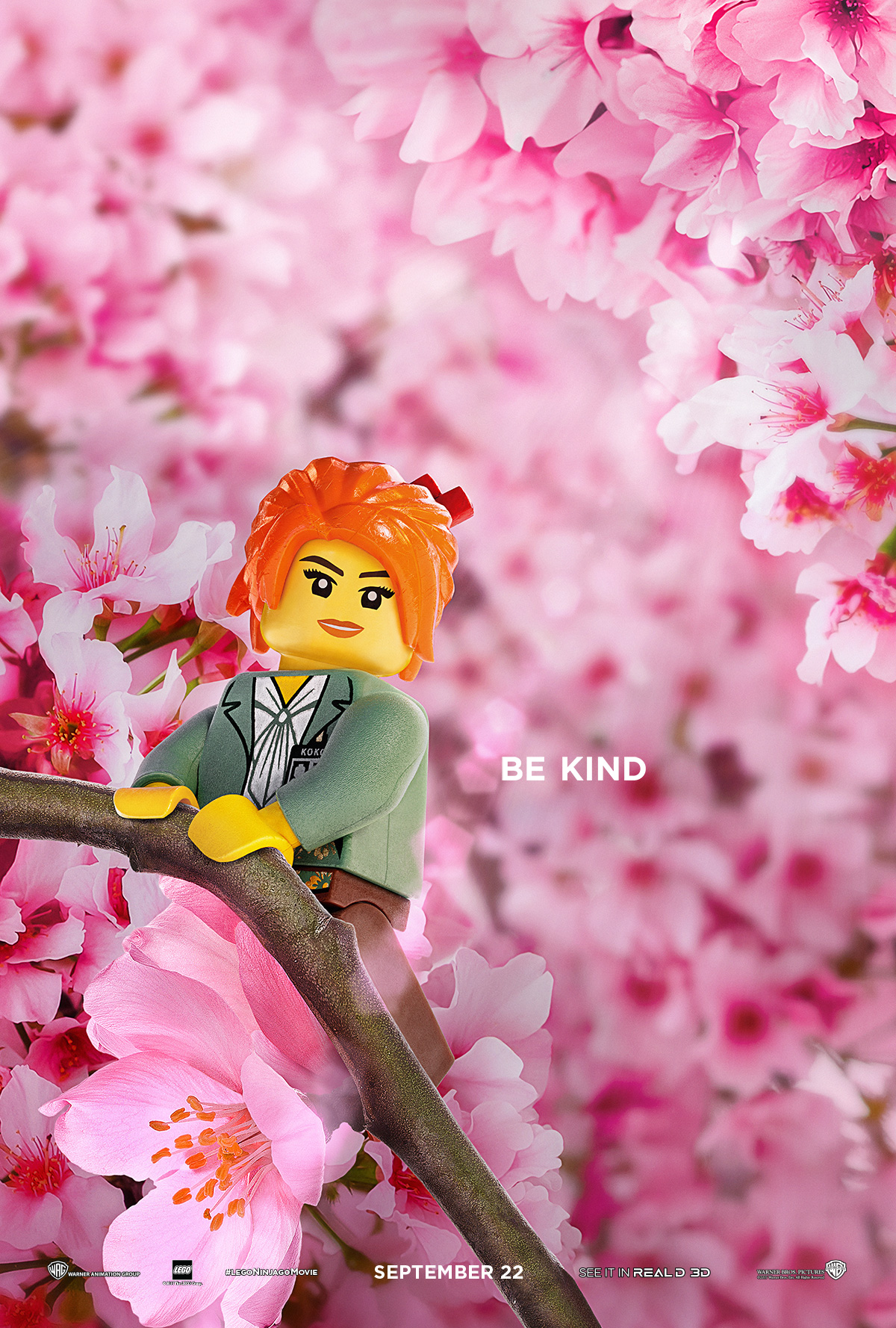 Hey guys! By the time you read this, I will already be in Carlsbad, California for a press conference with Warner Brothers for the upcoming film, The Lego Ninjago Movie! I am so excited to get away for a few days to clear my head and enjoy some sunshine! I will be staying at the LegoLand Hotel and going to the theme park. Later that evening we will get to see an advance screening of the movie, then we are off for a cocktail party with some of the cast. The next day we get to interview the talent from the film which includes: Dave Franco, Justin Theroux, Fred Armisen, Abbi Jacobson, Michael Pena, Olivia Munn, Kumail Nanjiani, Zach Woods, Charlie Bean (Director), Dan Lin (Producer) and Chris McKay (Producer).

Then later that evening we will attend a post-screening party, activities and more. It should be loads of fun and I remember attending The Lego Movie a few years ago and that was so much fun too! Check back for all the pictures and a recap or you can follow me on my social @talkingwithtami Feel free to check out the trailer inside… 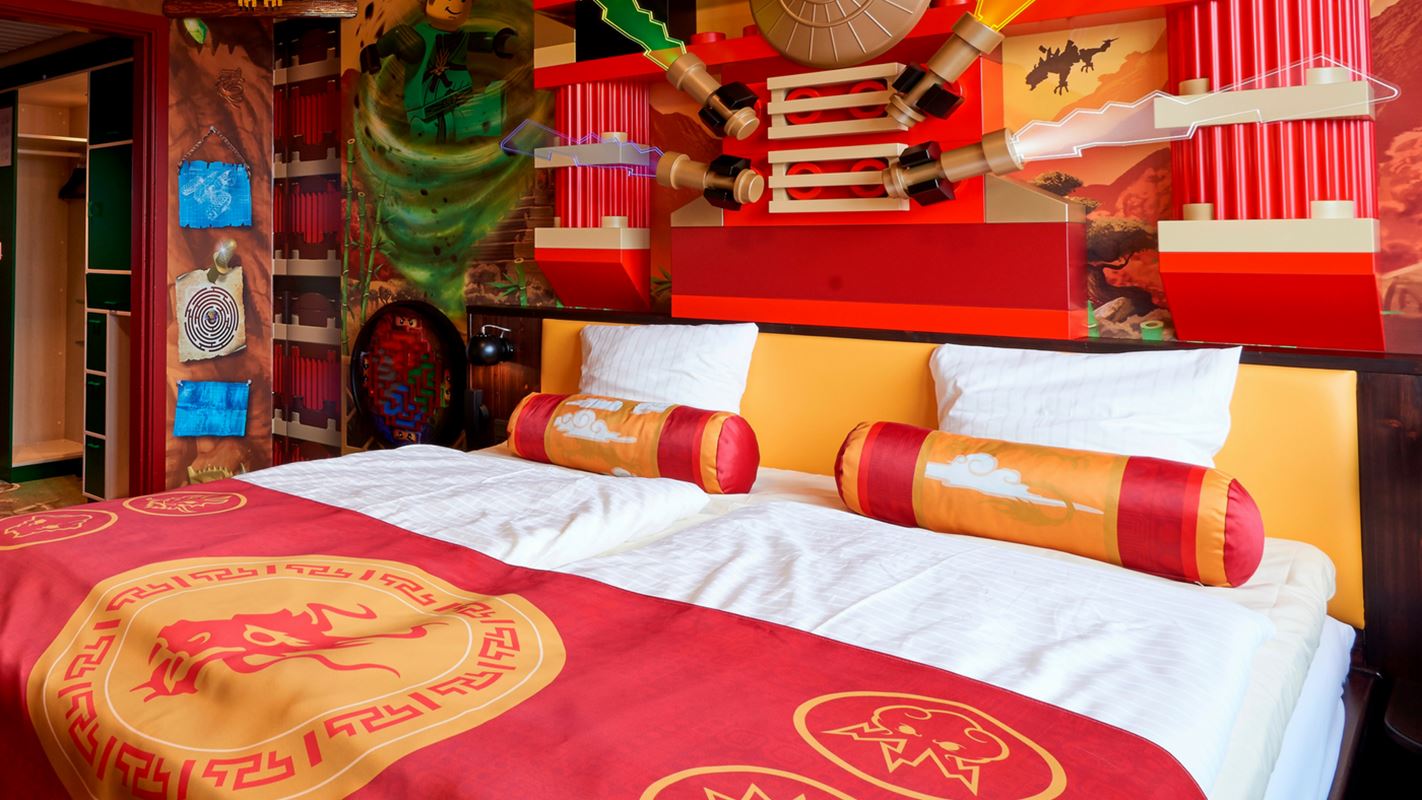 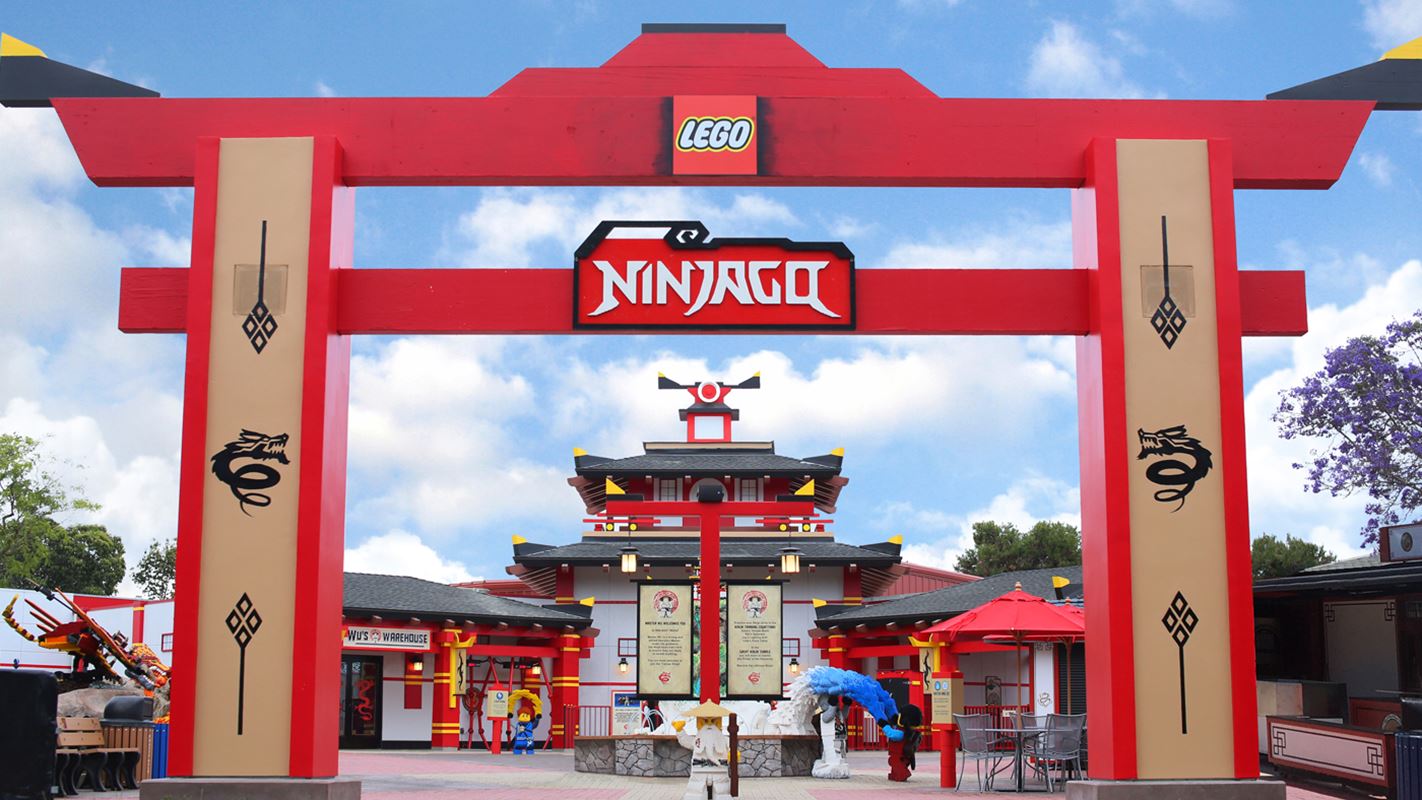 2 thoughts on “Talking With Tami Headed To San Diego For The Lego Ninjago Press Conference!”