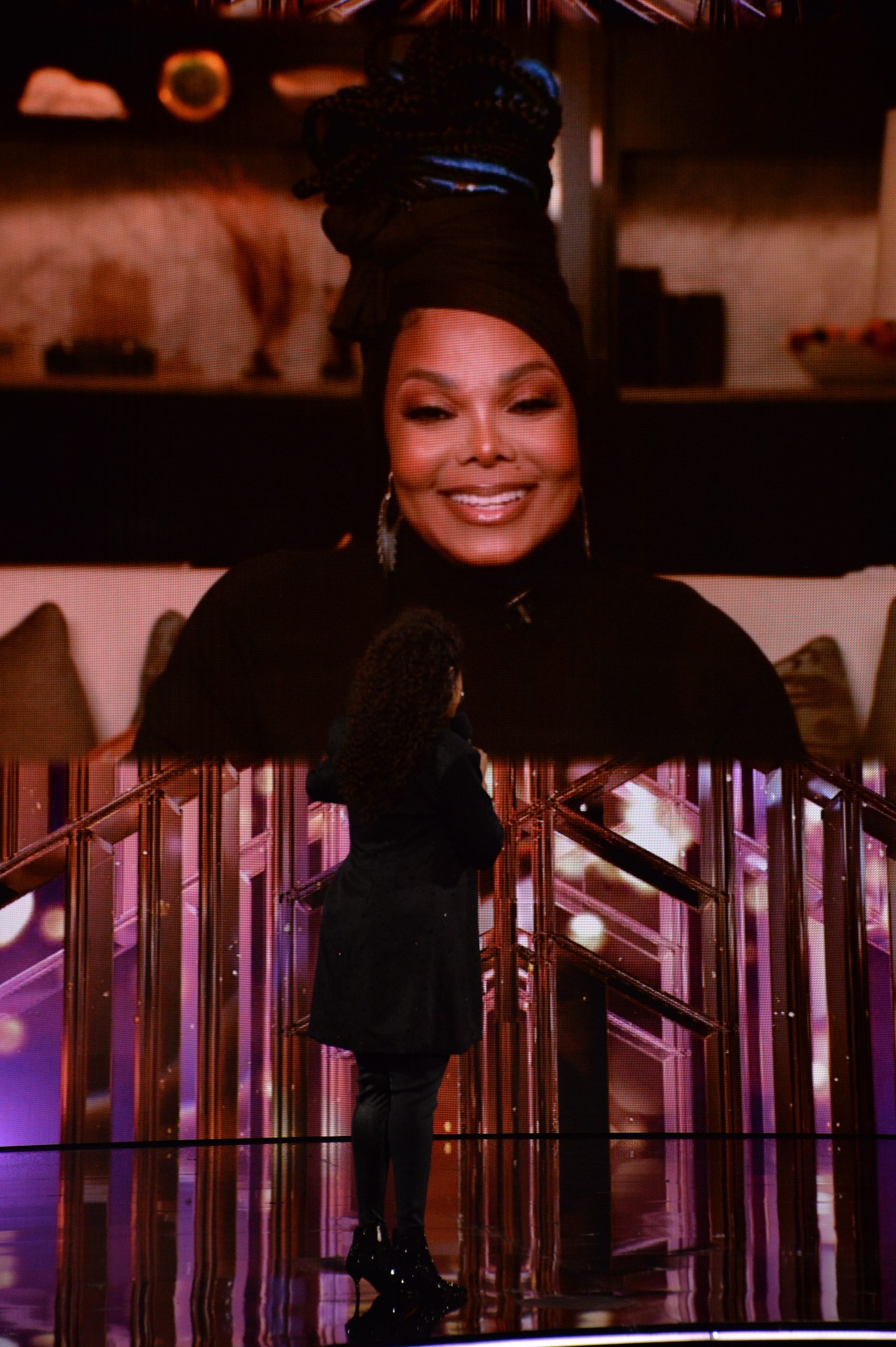 It was “Janet Jackson Night” – Lights, camera, Janet! This season’s eight remaining couples returned to the ballroom for a star-studded Janet Jackson Night. There was also a double elimination as the couples battled it out to make it into next week’s semifinals.

It was pretty intense last night on the show and two couples was sent packing! It was a shocking double elimination and Olivia Jade & Val Chmerkovskiy and Country Singer Jimmie Allen and partner Emma Slater were both shown the door! I couldn’t believe that Jimmie was eliminated and he was growing on me lol. He did the salsa to “Made For Now”. Bruno Tonioli did give the couple extra bonus points but it didn’t work…dang!

But my boy, NBA Baller Iman Shumpert I thought did a great job! He danced with partner Daniella Karagach and they went toe-to-toe against Melora Hardi and Artem Chigvintsev. He danced the Cha Cha to “Rhythm Nation” then later the foxtrot. Judge Derek Hough was being a hater and gave his points to Melora and Artem smh! It’s okay though, Iman is still in the game and will be back another week! Check out Imans performance inside, I think he has personally come a long way and it’s not easy to be as tall as he is and expected to dance like a pro, #TeamIman! 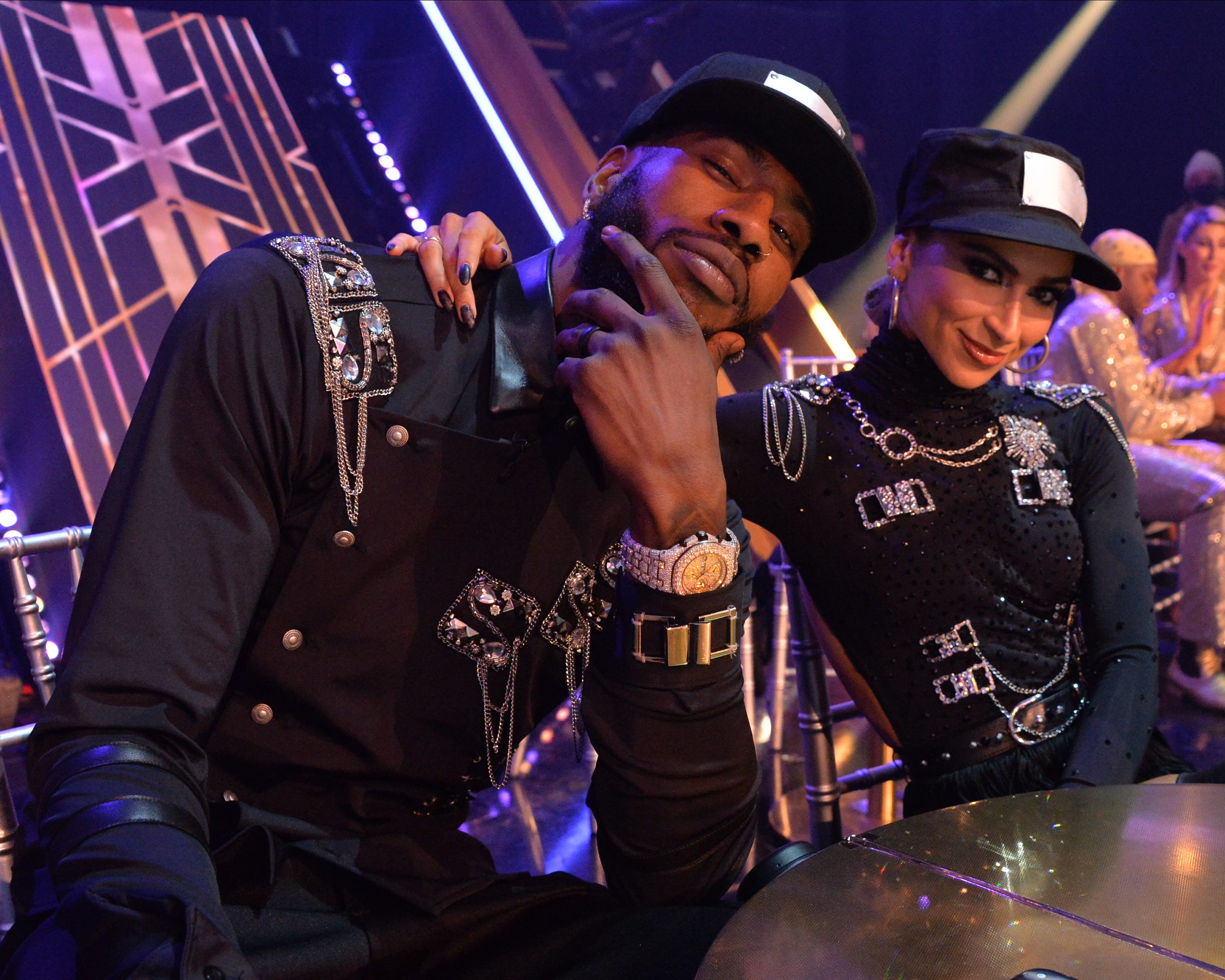 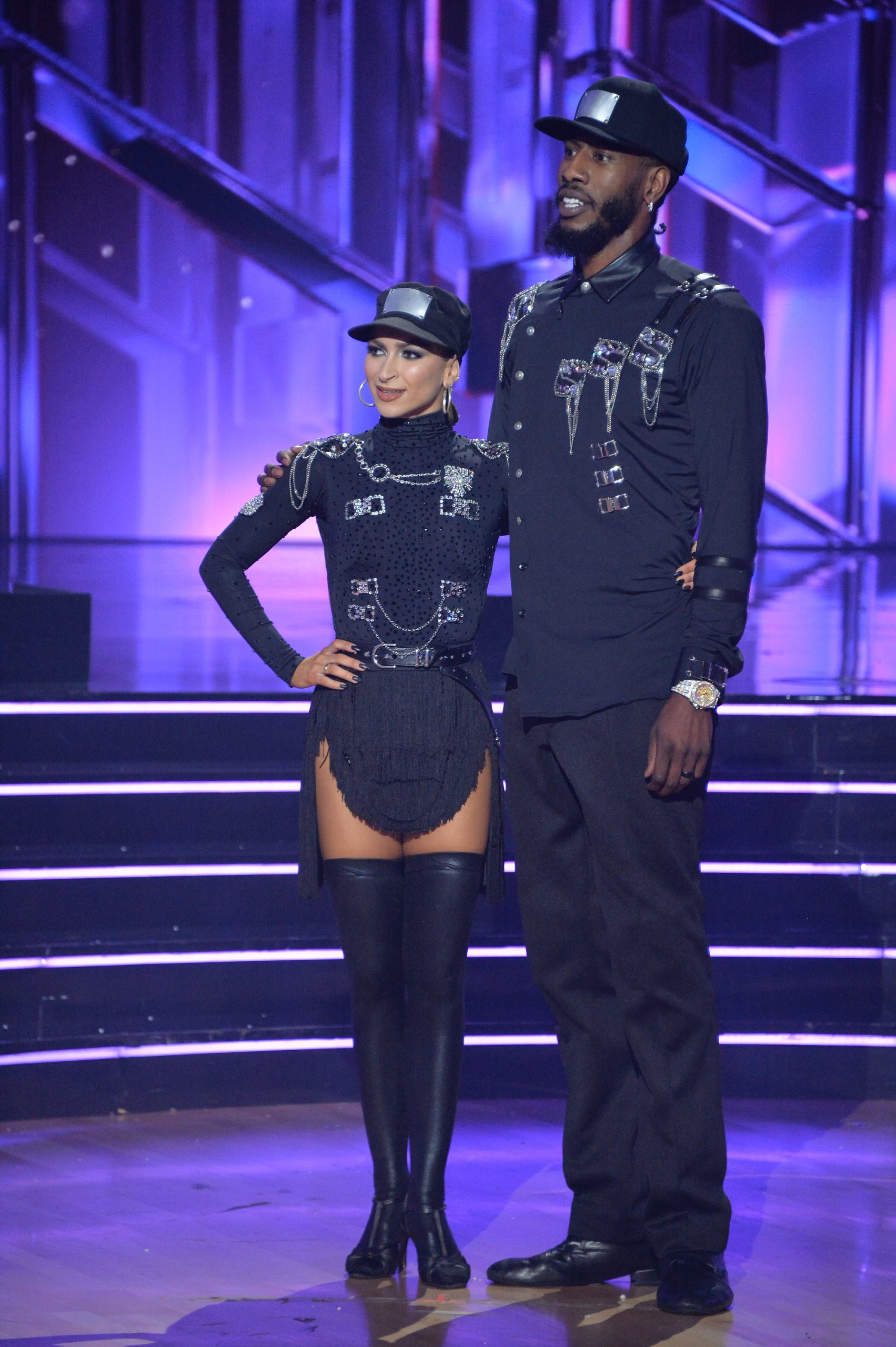 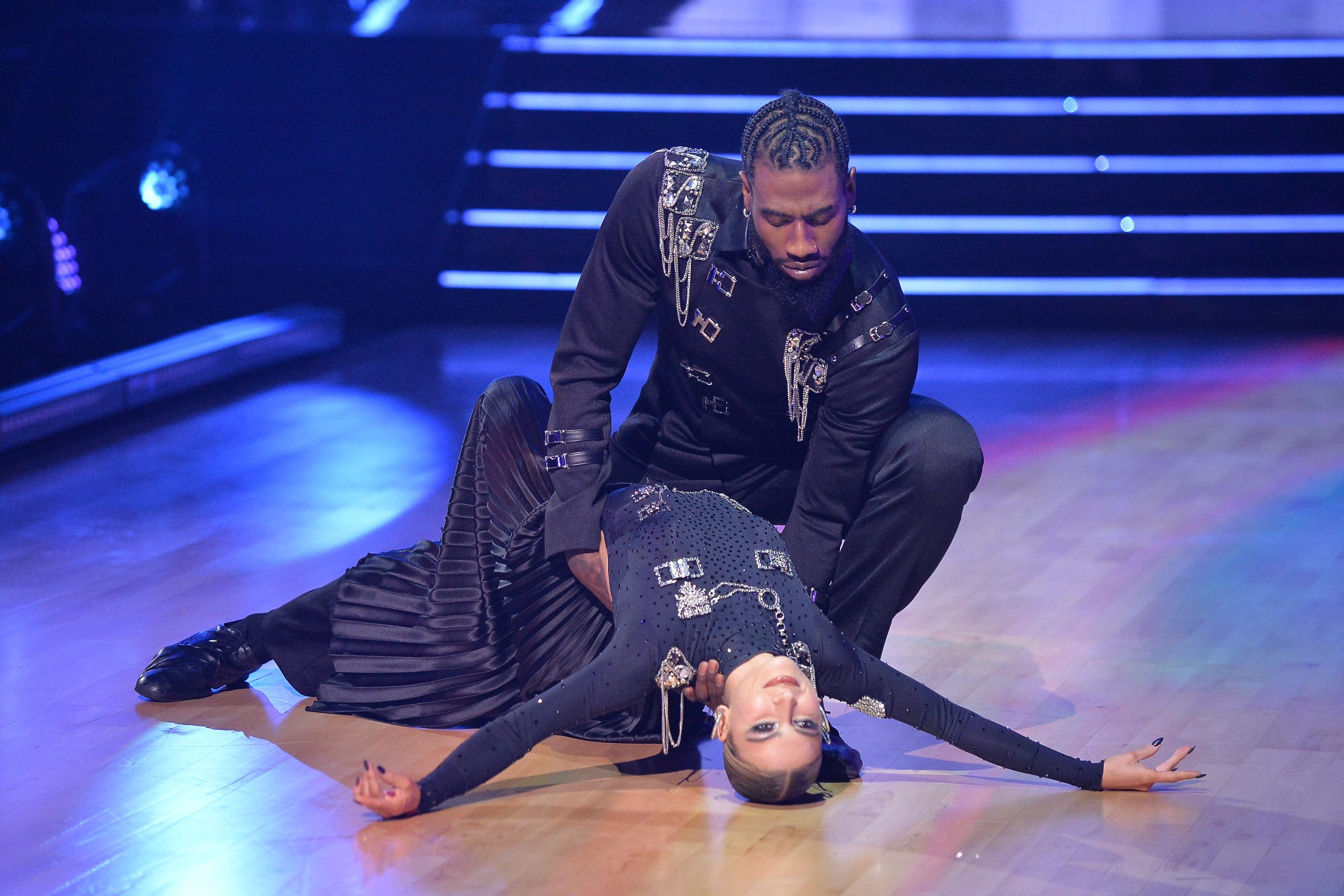 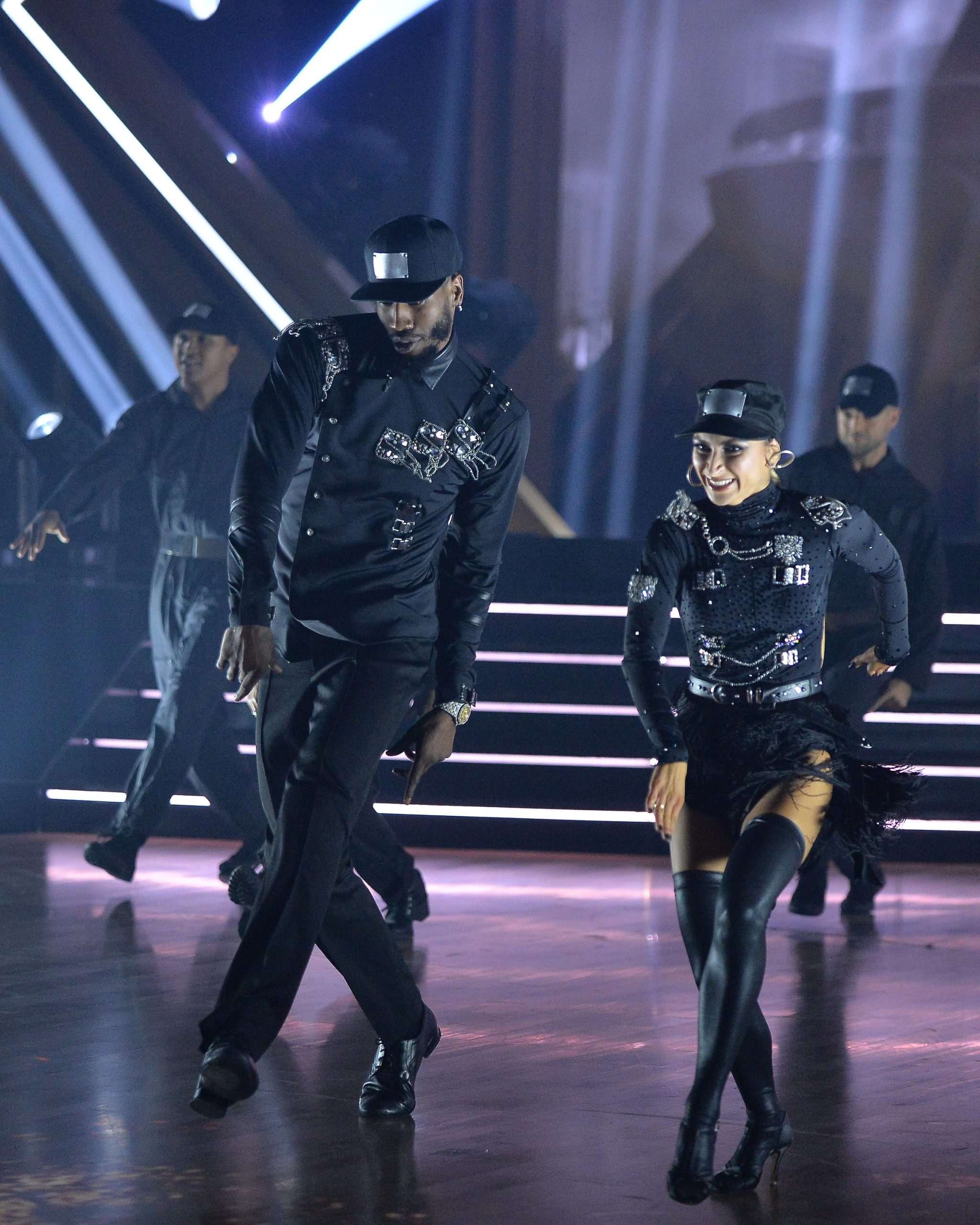