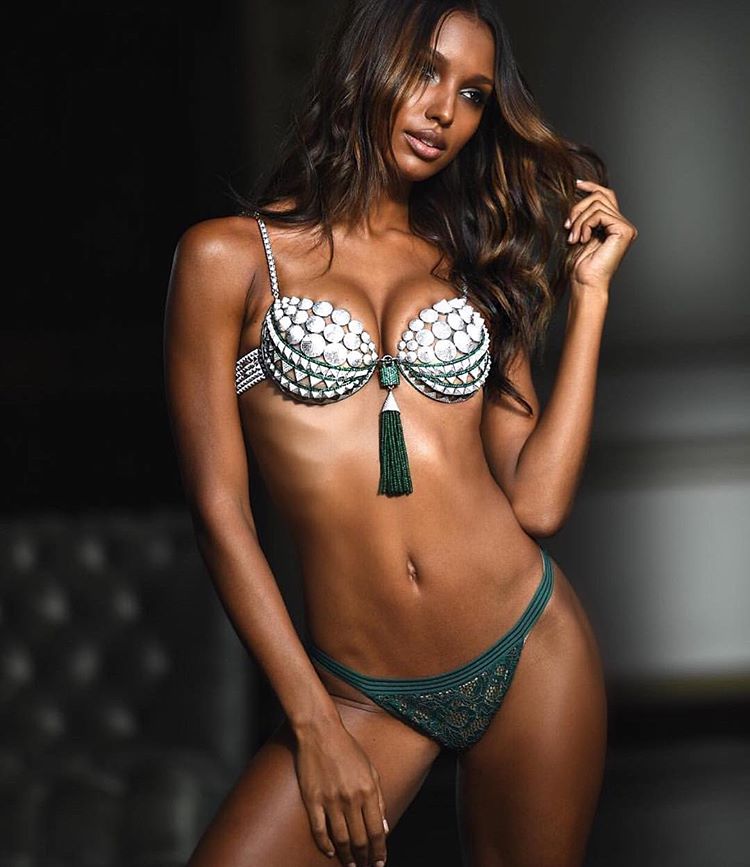 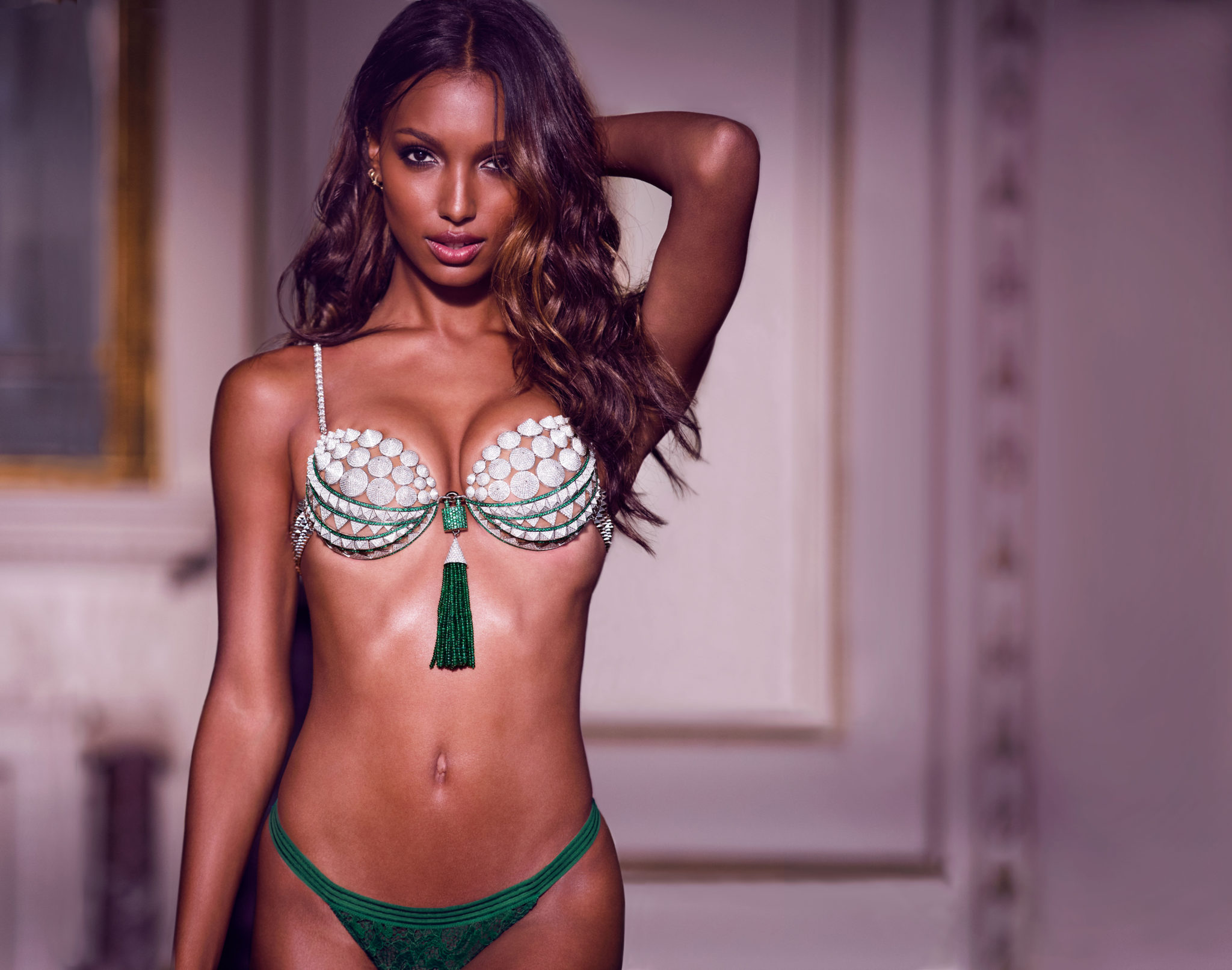 Eddie Borgo is the designer of the Victoria’s Secret Bright Night Fantasy Bra. Eddie Borgo is an accessories designer based in New York City. By capturing different shapes, objects and symbols in adornment, art and architecture, Eddie Borgo creates iconic jewelry and handbags that challenge our ideas of luxury. A spirit of timelessness and an appreciation of modern sculpture are captured in his work, and, as each collection evolves, so does Eddie’s unique ability to redefine our notions of modernity.

AWMouzannar Jewelers hand-crafted the Victoria’s Secret Bright Night Fantasy Bra. The house has generations of expertise in fine jewelry, known for creations inspired by Middle Eastern tradition and antiquity with a contemporary feel.