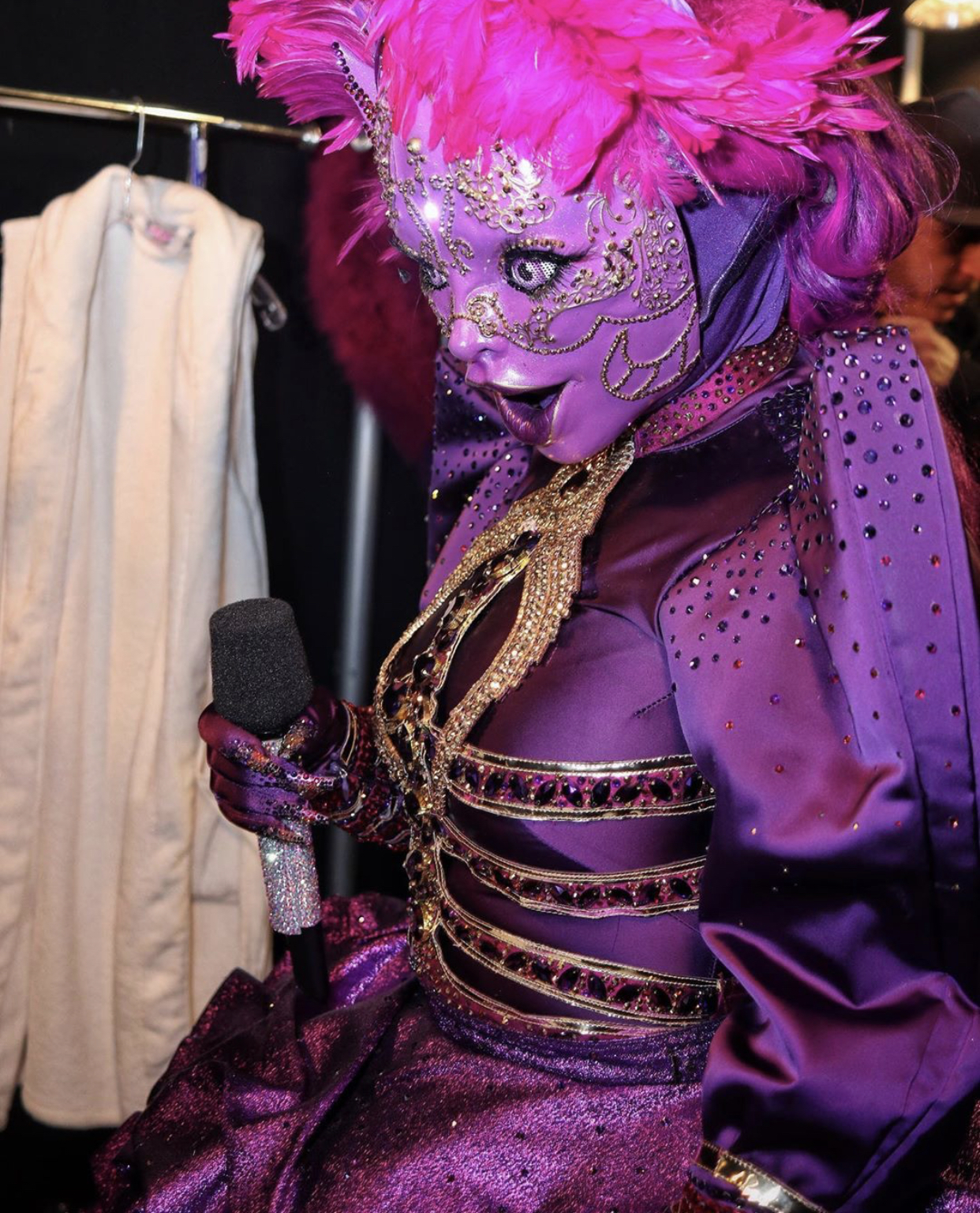 Congratulations goes out to Singer/Reality Star Kandi Burruss. She is the first female to ever win the “Golden Mask” on Wednesday’s The Masked Singer. Have you guys ever watched the show? I’ve tried a few times but it just does not hold my interest and I’m not a huge fan of singing shows. It was down to three undercover stars, Frog, Night Angel and Turtle. The judges and studio audience cast their final votes and then it was time to reveal each contestant. The Frog turned out to be rapper Bow Wow. Jesse McCartney turned out to be The Turtle.

Kandi went on to say that “For a long time, I really stopped singing by myself because you get negative feedback and so it kind of messes with your head,” the mom of three told the judges after removing her purple mask. “But thank you. So I had really stopped. And I just really appreciate you guys for helping me build my confidence back.” Check out the video clip inside where Kandi reveals she was the Night Angel, have a great day and congrats to Kandi again! 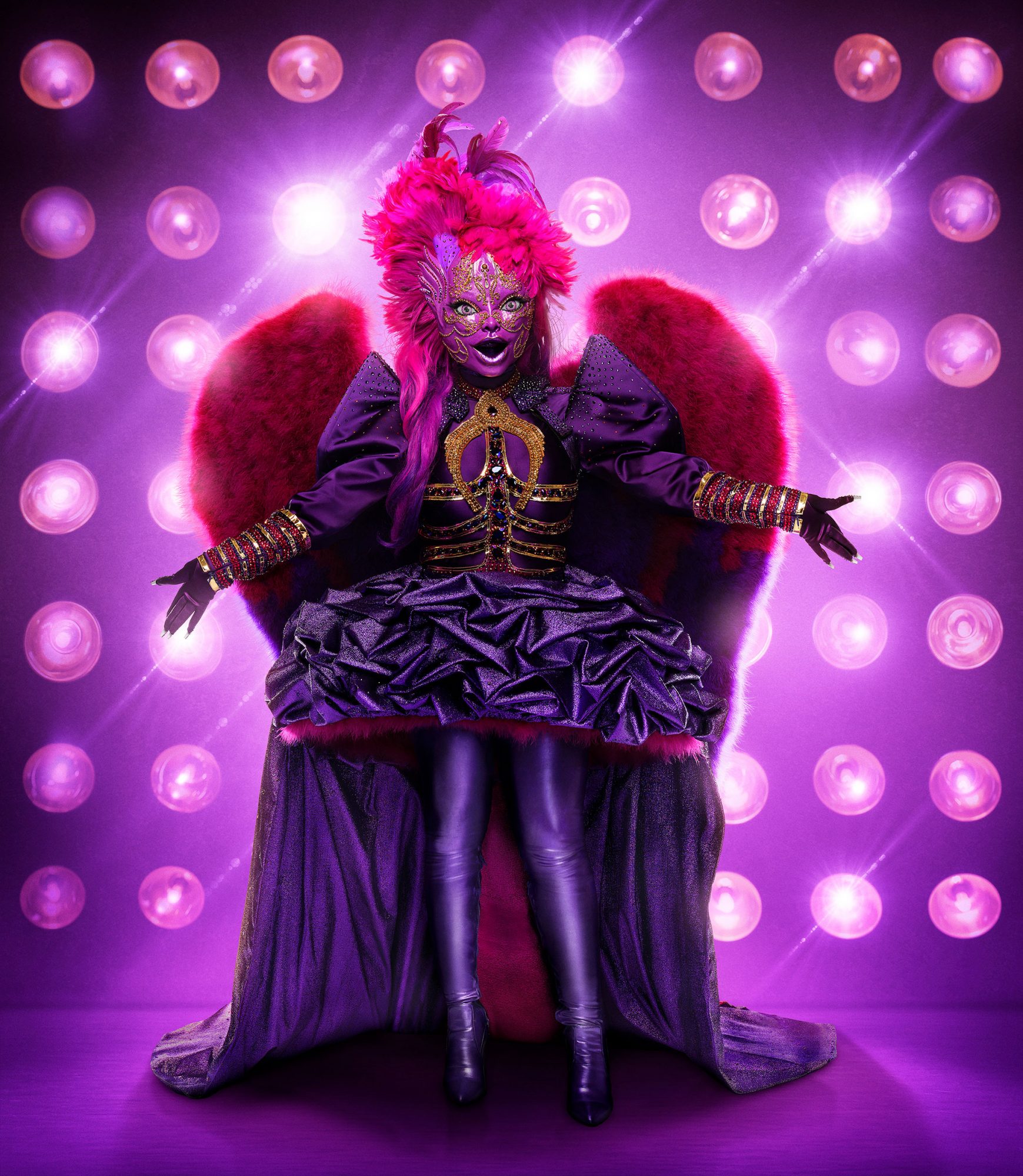