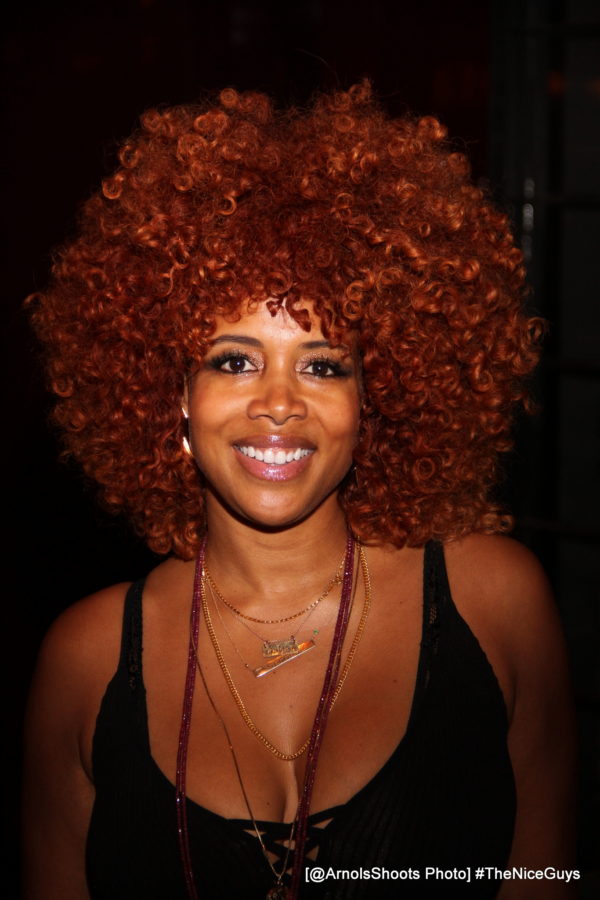 Last night THE NICE GUYS VIP dinner and movie screening was hosted by Kelis (singer turned chef), last night in Hollywood. Kelis was inspired by THE NICE GUYS to curate a dinner featuring a menu of dishes that were popular in the 70’s including meatloaf and shrimp cocktails. Celeb guests included Shaun Ross, Billie Woodruff and more. Check out more pics inside… 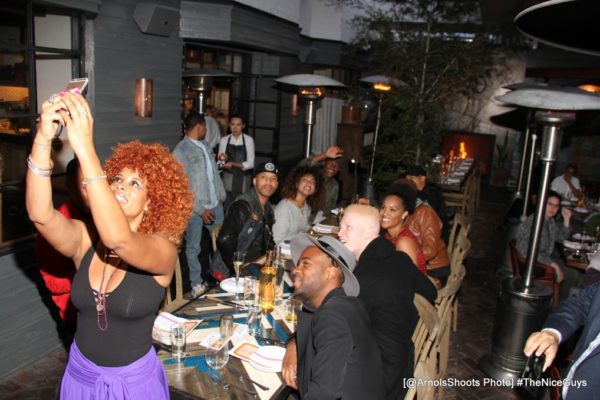 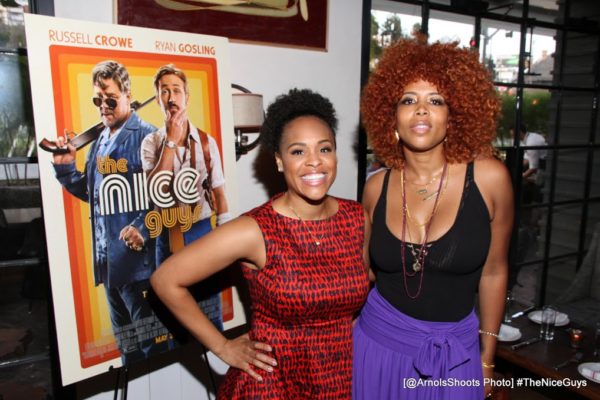 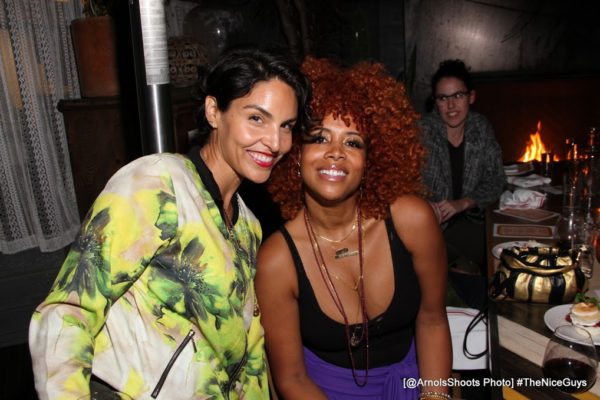 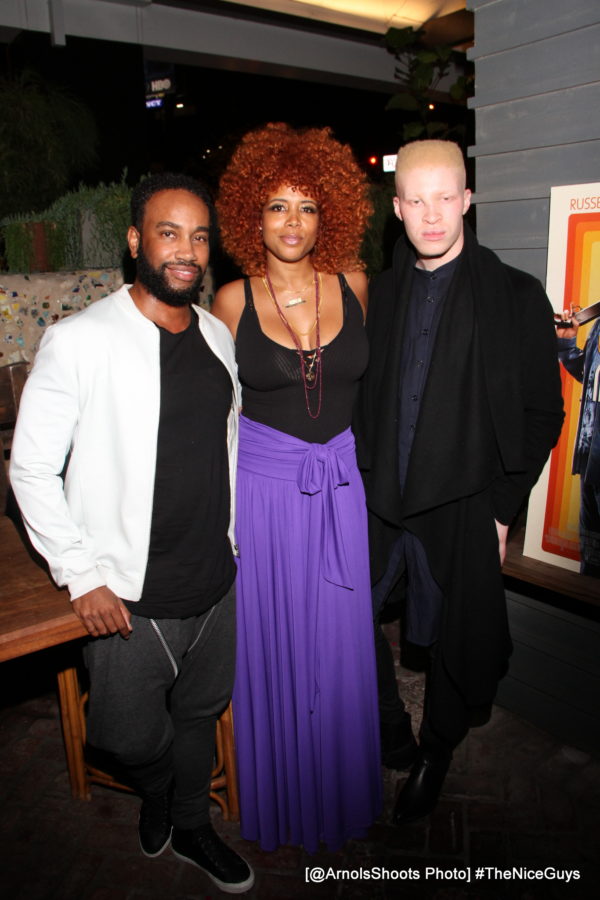 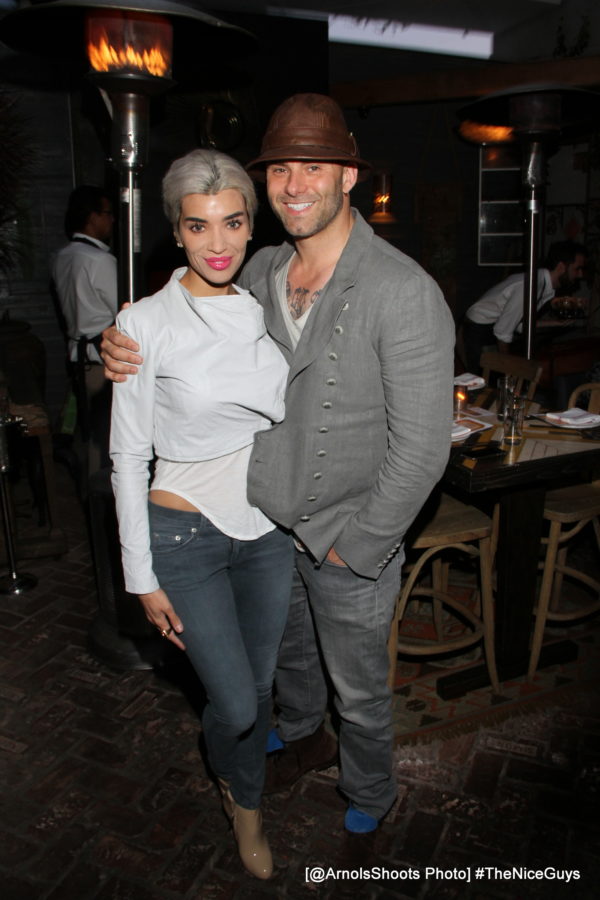 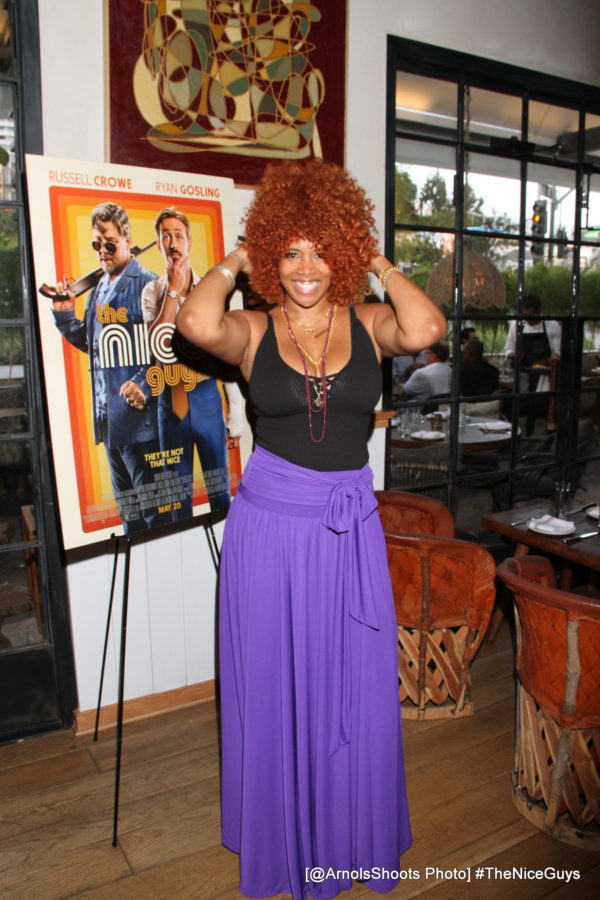 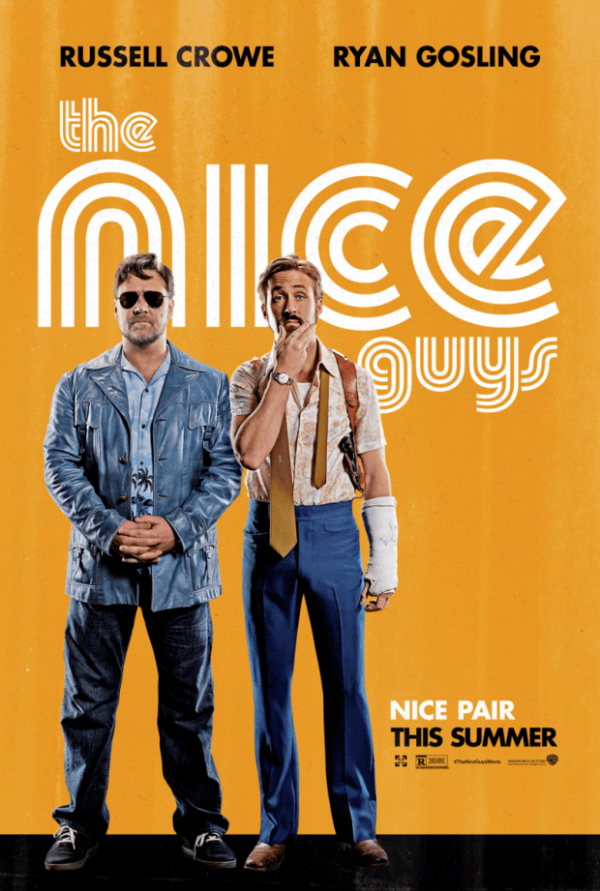 The Nice Guys Synopsis: Holland March (Ryan Gosling) is a down-on-his-luck private eye in 1977 Los Angeles. Jackson Healy (Russell Crowe) is a hired enforcer who hurts people for a living. Fate turns them into unlikely partners after a young woman named Amelia (Margaret Qualley) mysteriously disappears. Healy and March soon learn the hard way that other dangerous people are also looking for Amelia. Their investigation leads to some dark places as anyone else who gets involved in the case seems to wind up dead. Hits theaters May 20th.