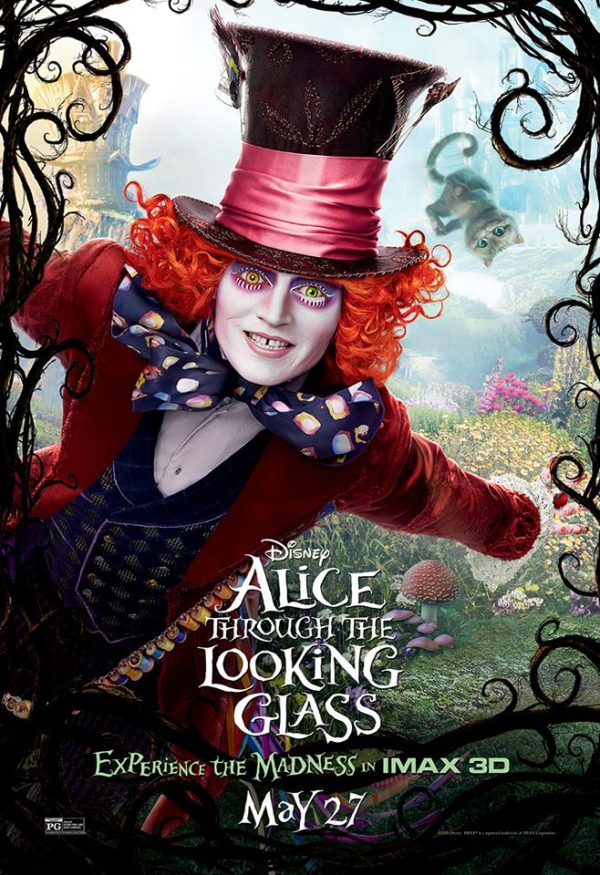 What a great birthday gift for me in May, YAY!!! Guys I’m headed to Los Angeles with Disney to strut the red carpet for ‪Alice Through The Looking Glass and oh yeah, I will get the opportunity to interview some of the cast and directors from the film! Fingers crossed that Actor Johnny Depp and the always fashionable Anne Hathaway will be in the house! What will I get to do while in Los Angeles? Step inside to see more…

I will get to walk the red carpet amongst all the stars of the film then later on I will get to check out the ‪#‎ZooptopiaBluray‬ and step inside a sound booth and voice a character from the film! This is mad cool and now I have to find something red carpet worthy lol! Follow me on all my social media platforms to see all my updates @TalkingWithTami .This is quite MAGICAL I must say! Thanks to Disney for the personal invite! xoxo 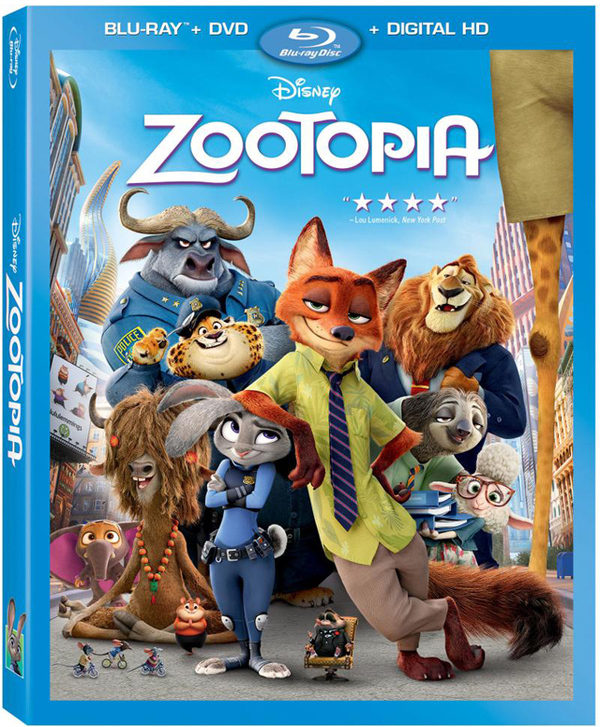 While in town I will attend a special press day for the In-Home release of ZOOTOPIA (available on Blu-ray and Digital HD on 6/7) where I will get to interview members of the creative team behind the making of the movie including Directors Byron Howard & Rich Moore and Raymond Persi (Story Artist at Walt Disney Animation Studios and the voice of “Flash”) and get a chance to step into the recording booth and voice a character from the film! 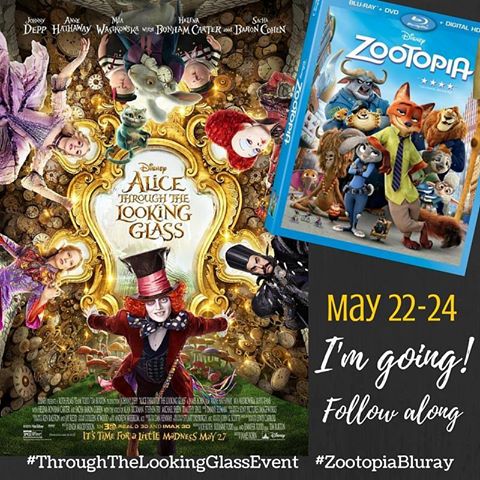 We will get to interview:

And we get to watch P!nk perform “Just Like Fire” and “White Rabbit” from ALICE THROUGH THE LOOKING GLASS on Hollywood Blvd. as part of her appearance on Jimmy Kimmel Live! that night! 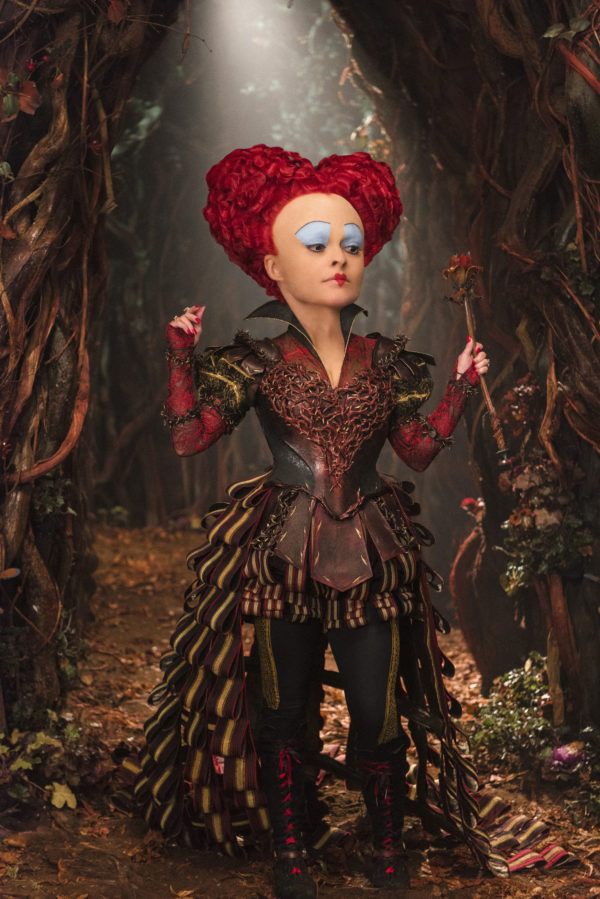 I really love ALL the vibrant costumes in the film Alice Through The Looking Glass! They are so amazingly designed with lots of details! So ofcourse I can’t wait to walk the red carpet at the premiere then interview the talent and filmmakers! Oh my, what will I wear? I need something really fancy huh?

Update: My friend and Fashion Designer Laurie who owns Wanda Grace and that you may have seen last year on Lifetime’s Project Runway agreed to make me a custom dress for the red carpet! I saw a sketch of it and its quite adorable! I can’t wait to share with you all and don’t forget to check back here for all the pictures etc. This is going to be so much fun! xoxo 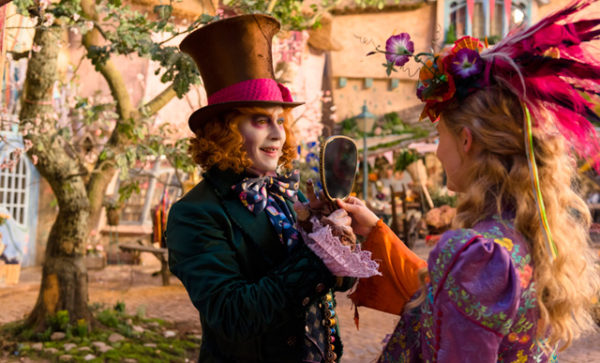 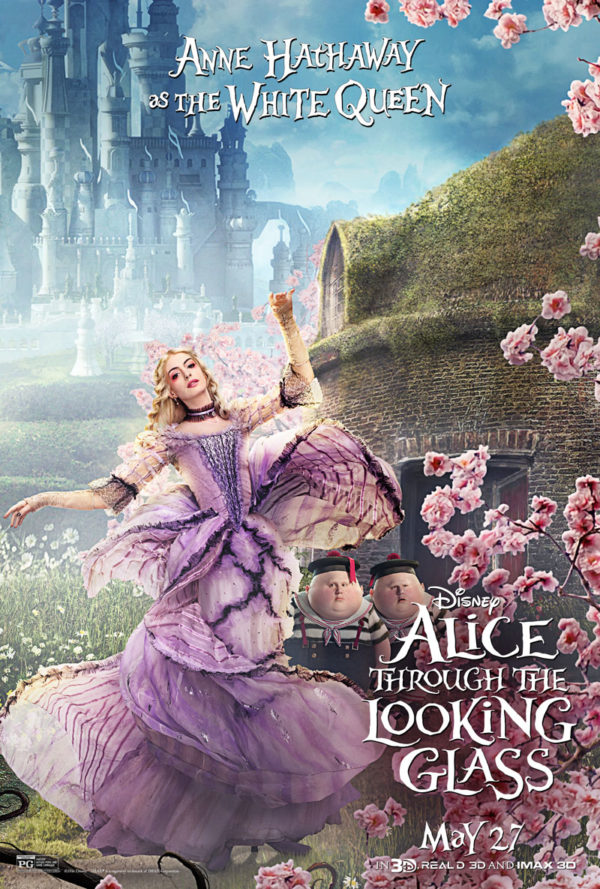 “Alice Through the Looking Glass” reunites the all-star cast from the worldwide blockbuster phenomenon, including: Johnny Depp, Anne Hathaway, Mia Wasikowska and Helena Bonham Carter along with the voices of Alan Rickman, Stephen Fry, Michael Sheen and Timothy Spall. We are also introduced to several new characters: Zanik Hightopp (Rhys Ifans), the Mad Hatter’s father and Time himself (Sacha Baron Cohen), a peculiar creature who is part human, part clock. In theaters May 27th!

One thought on “I’m Headed To Disney’s ‘Alice Through The Looking Glass’ Event In L.A.”