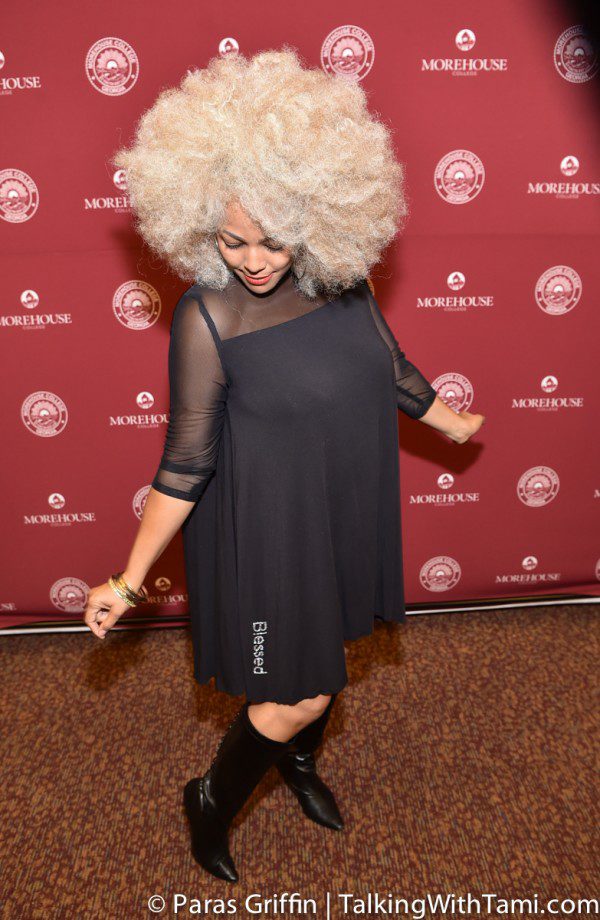 Congrats goes out to Tv Personality Kim Fields! She has landed a dance spot on ABC’s Dancing With The Stars Season 22! I can not believe this show is still going strong lol. Kim will join the cast and start rehearsing very soon. Lots of folks are saying if she has separation issues with her kids and hubby how in the world will she do the show way over in Los Angeles? The producers also frown down on having kids and family on set because its too distracting but oh well, time will tell. I’m wondering will they put her in a pair of rollerskates in one of her dance-offs??? I can’t wait to see Kim dance but inside is a full list of who will be competing with her… 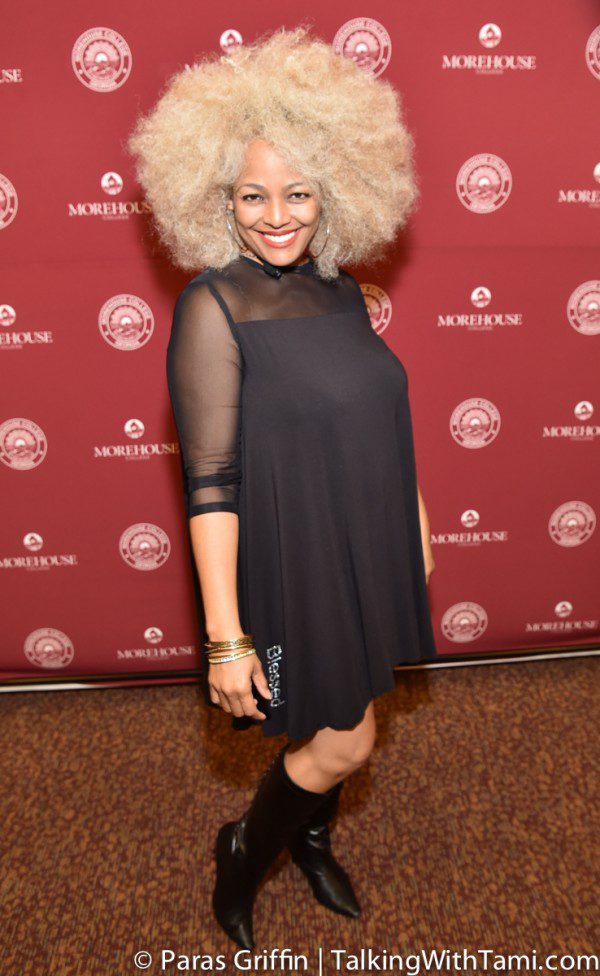