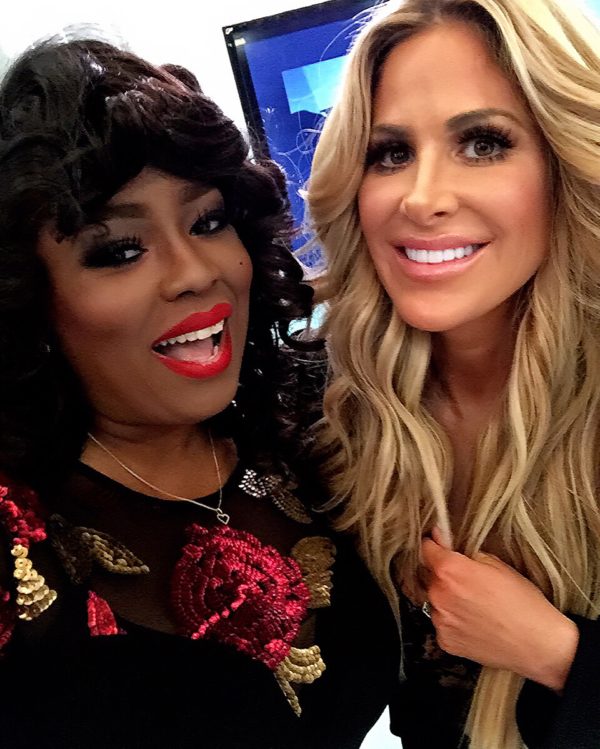 Last night I was invited out to a private birthday party for one of my favorite Atlanta Housewives Kim Zolciak-Biermann! I was too elated to get the personal invite from her, so I rushed to find something fancy to wear because we all know, when Kim throws a party, its going to be pretty damn amazing! It was held at her swanky sub division in Atlanta. At the event the Don’t Be Tardy star made her grand entrance wearing a black lace Givenchy pants set with Christian Louboutin patent leather heels. She looked fabulous I must say! Hubby and NFL player(Atlanta Falcons) Kroy Biermann was there right by her side looking like a Ken doll rocking a new hairdo. I love him, he’s always so cool and calm. He reminds me of my husband so much lol. Oldest daughter Brielle was there looking just like her mom, she wore a black strapless Elizabeth James jumpsuit, she is the sweetest young lady.

Her and my daughter are the same age, I can not believe they are all grown up now!  Kim’s boys was also in the house swiping cookies off the tables and running around doing what lil boys do! One of Kim’s old castmates showed up too which was Sheree Whitfield. Later, the crowd watched Kim get roasted by a local radio personality, then Kim made an announcement that she has launched her very own skincare line called, Kashmere. It will have body oils, shower gels, body scrubs and more. All the V.I.P guests were gifted with a bottle of message oil as they left. I personally love the packaging and branding. Check out a few pics that I snapped with my cell phone and thanks to Kim for the personal invite. Happy Birthday Chica! xoxo 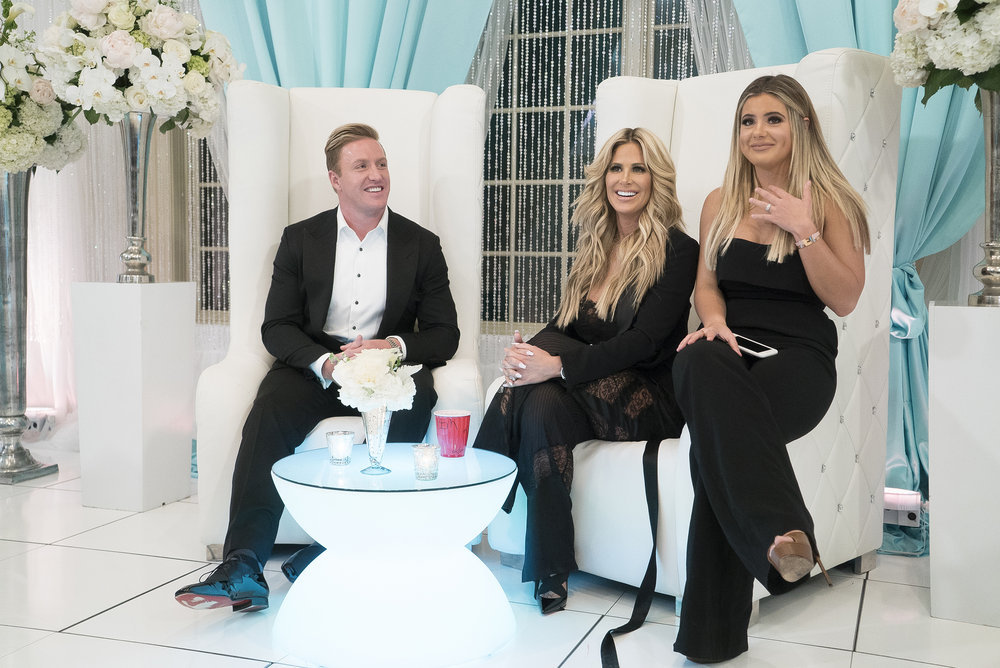 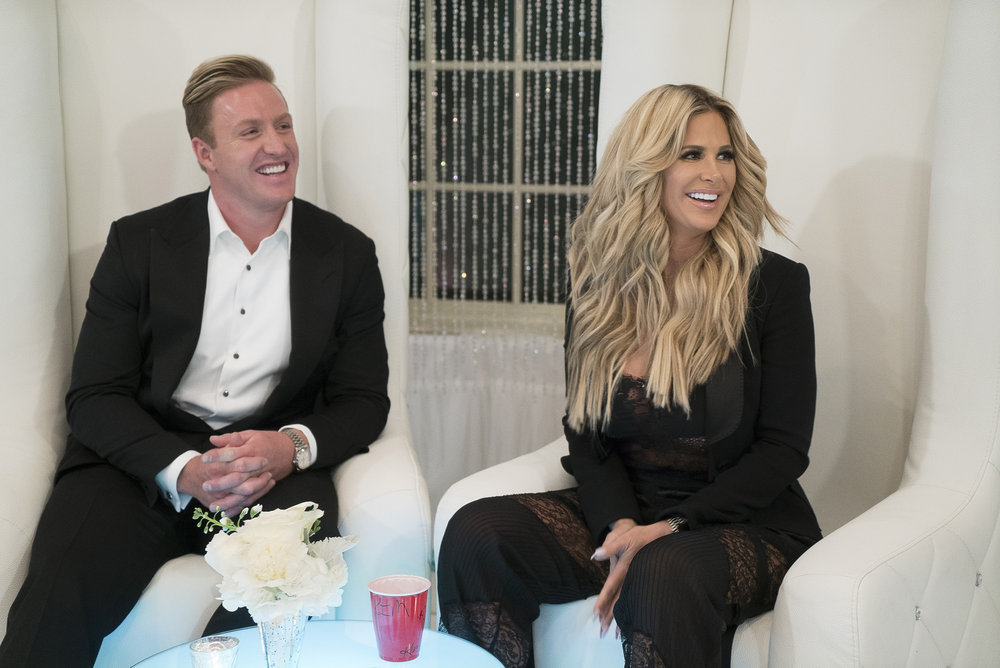 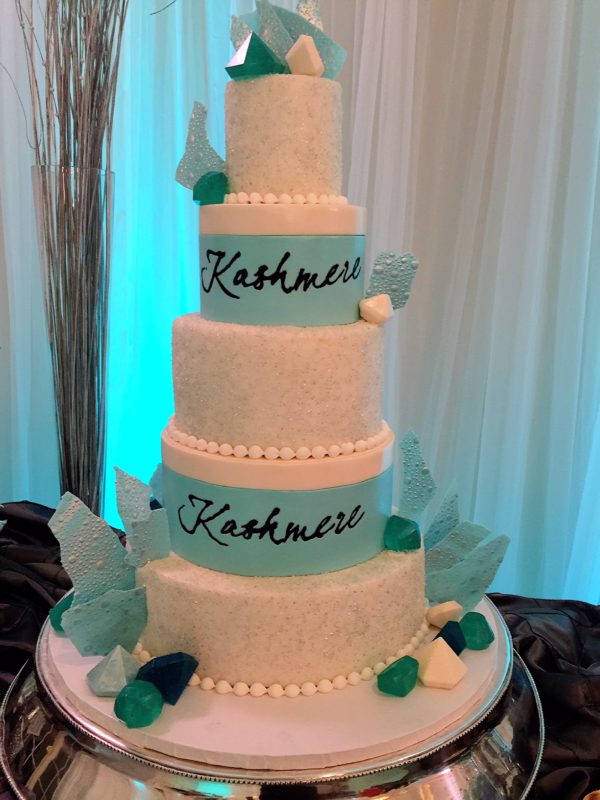 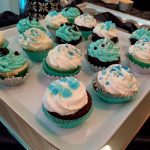 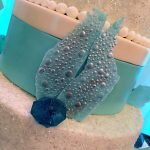 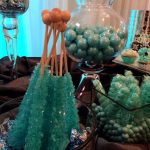 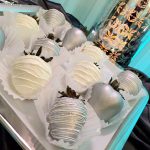 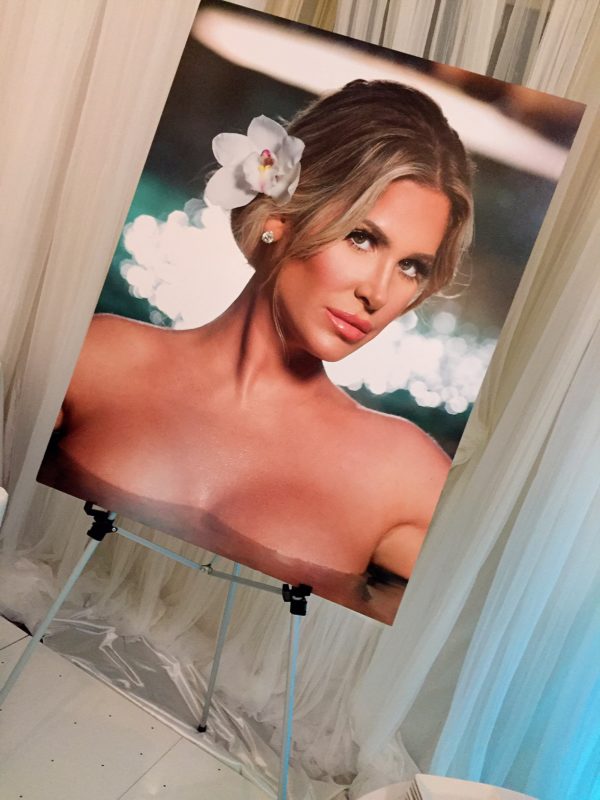 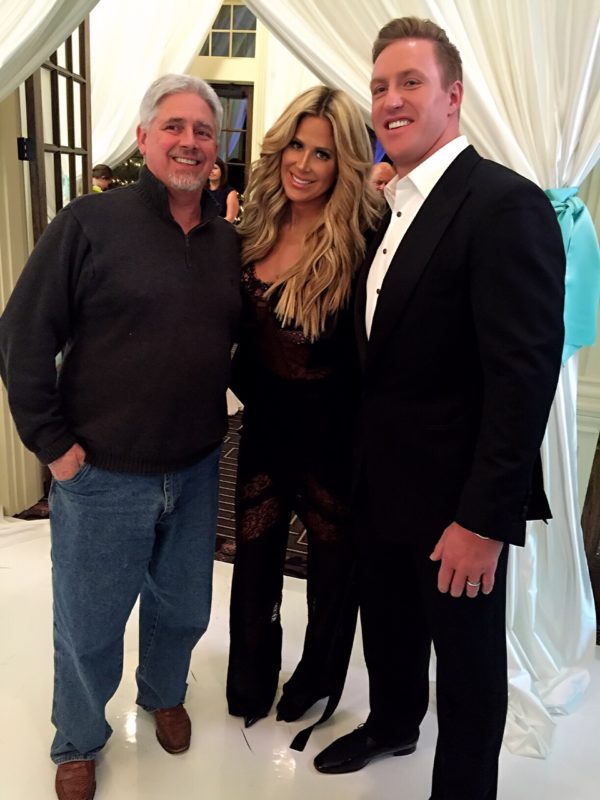 Kim and Kroy with their OB GYN 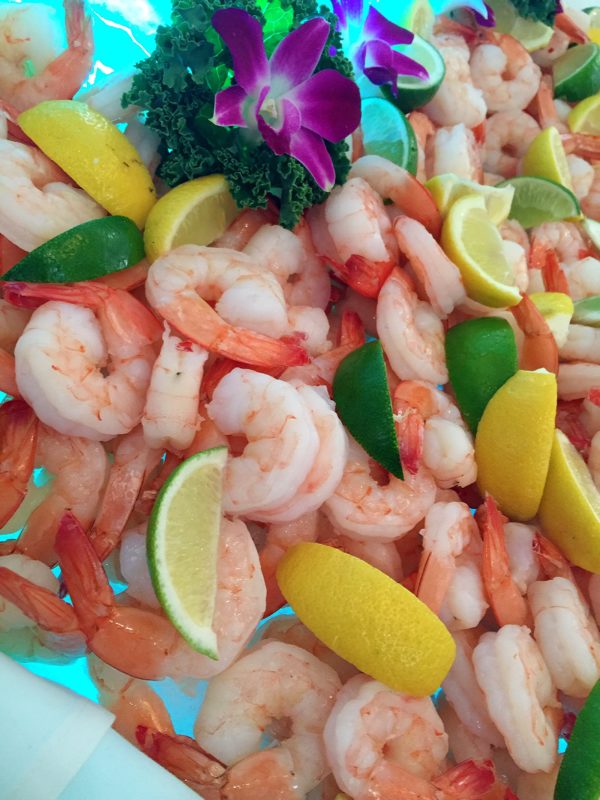 The food was plentiful, yum! 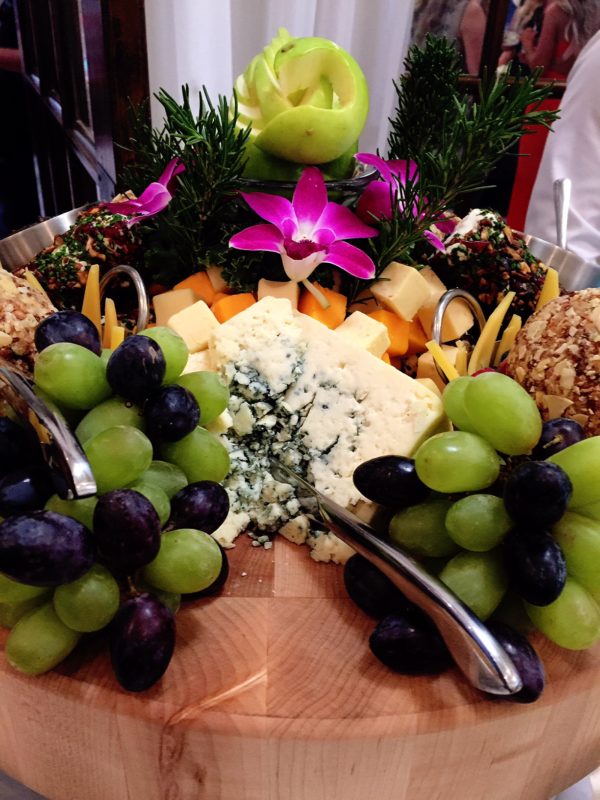 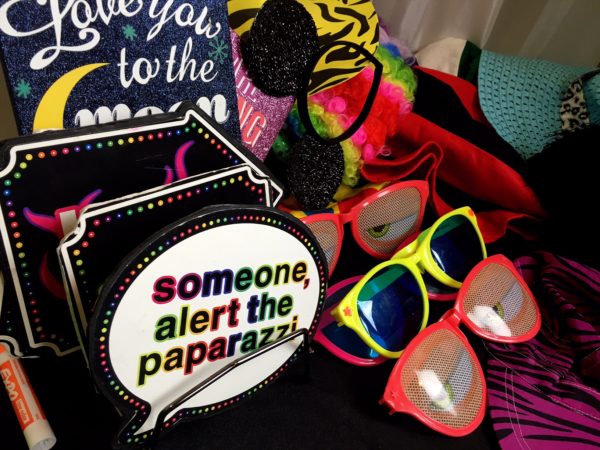 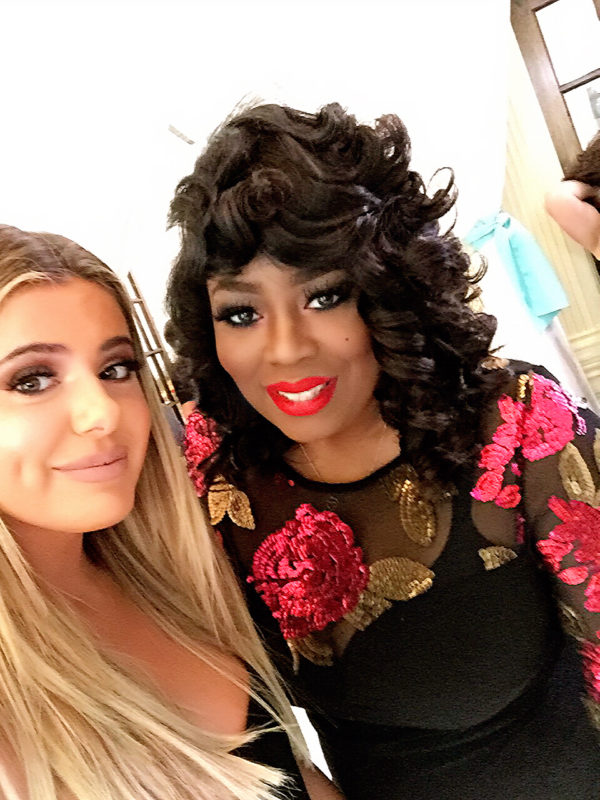 Me and the beautiful Brielle 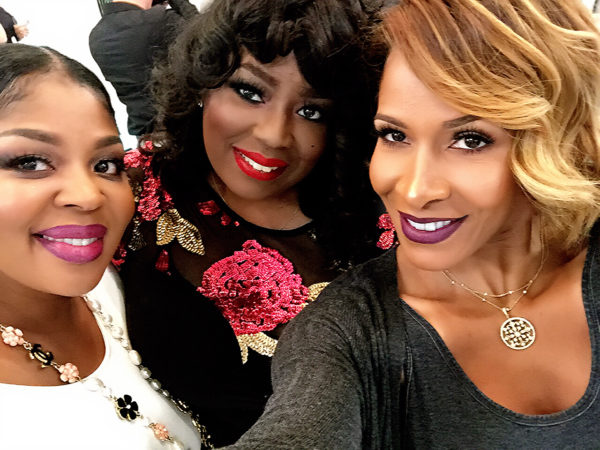 Princess(creator of The Real Housewives of Atlanta) and Sheree Whitfield 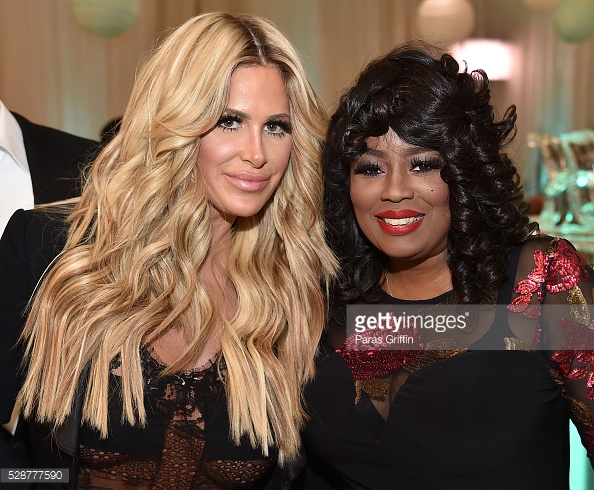 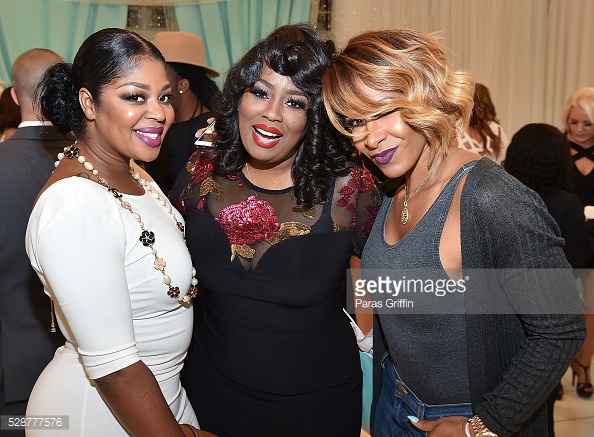 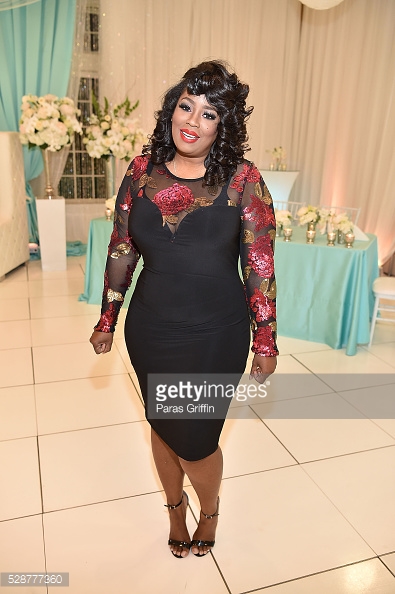 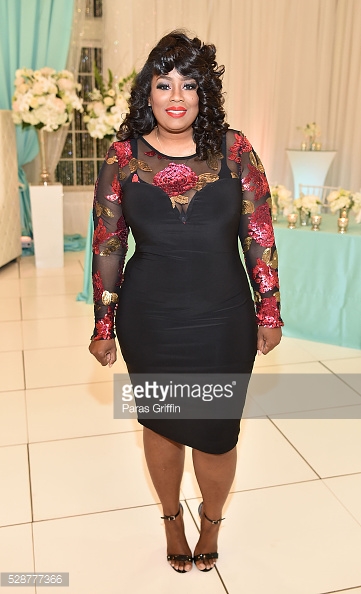 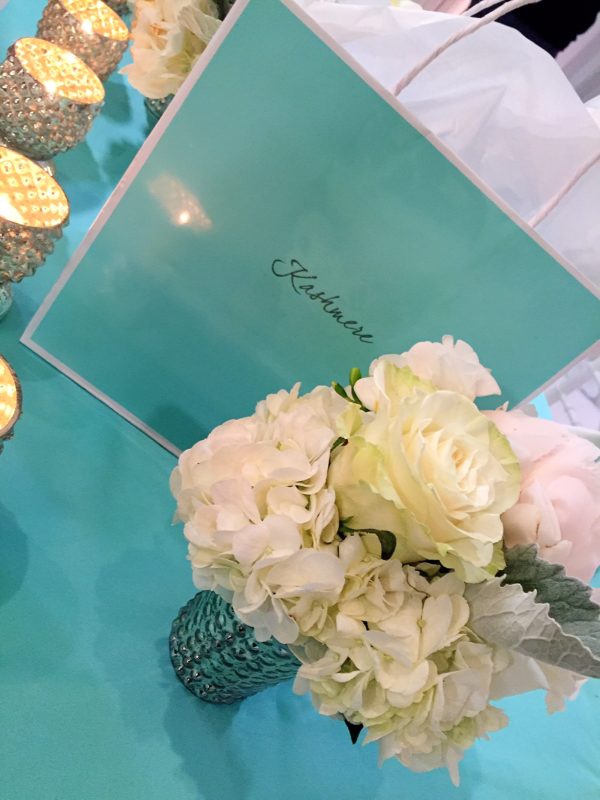