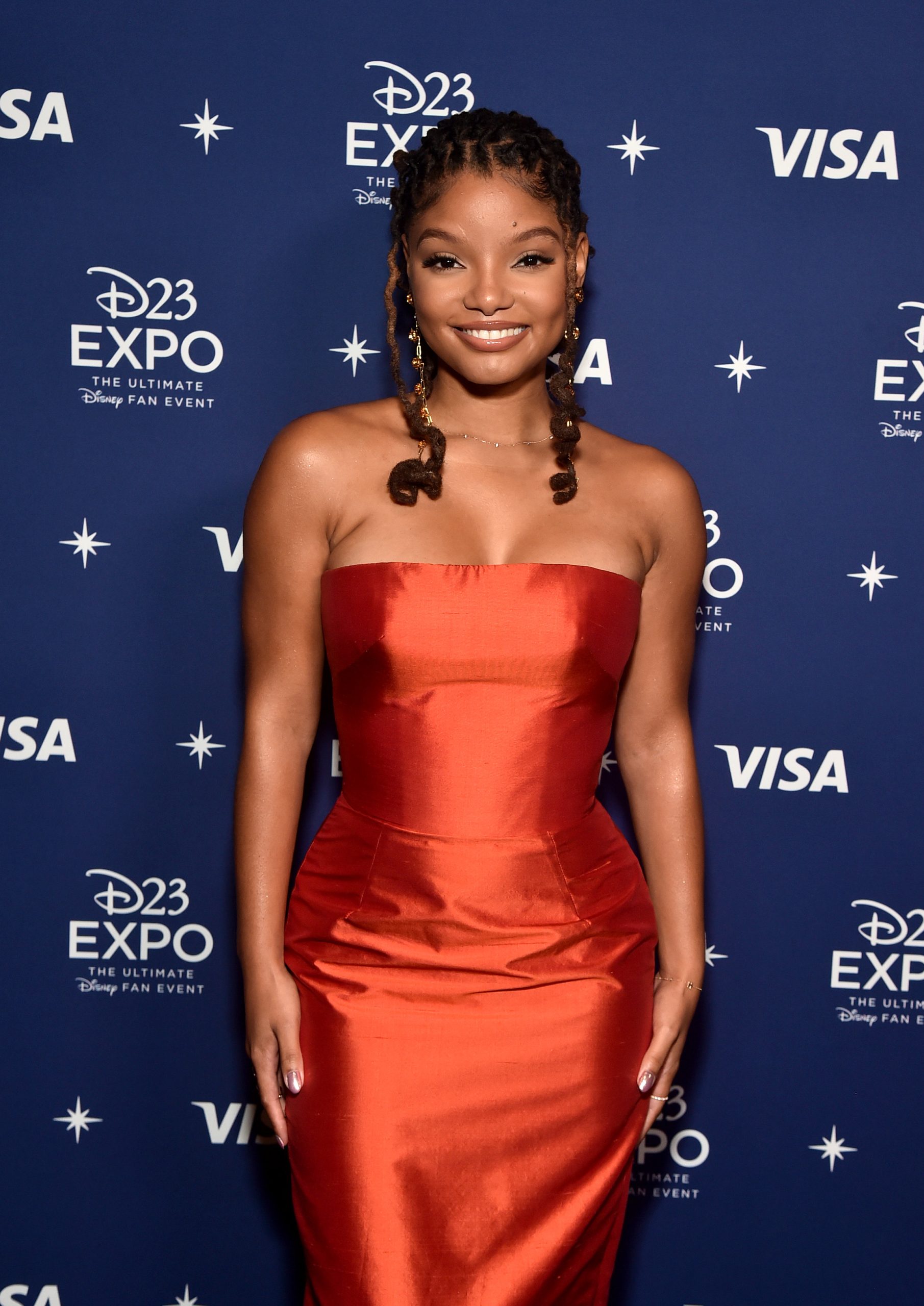 “THE LITTLE MERMAID” director Rob Marshall took a break from post-production under the sea to share more about the live-action version of the beloved tale. He played the “Part of Your World” sequence for fans in Hall D23 and invited on stage Ariel herself, Halle Bailey, who shared her excitement about her new role. Marshall concluded by introducing the new teaser trailer, available worldwide today.

Featuring fan-favorite songs plus four new songs penned by Alan Menken and Lin-Manuel Miranda, the feature film also stars Melissa McCarthy as Ursula and Javier Bardem as Triton. “The Little Mermaid” swims onto the big screen next summer. See the pretty trailer inside, can’t wait to see this and it will be such an inspiration for little brown girls all over!!! Finally more movies that show representation and us in a good light! 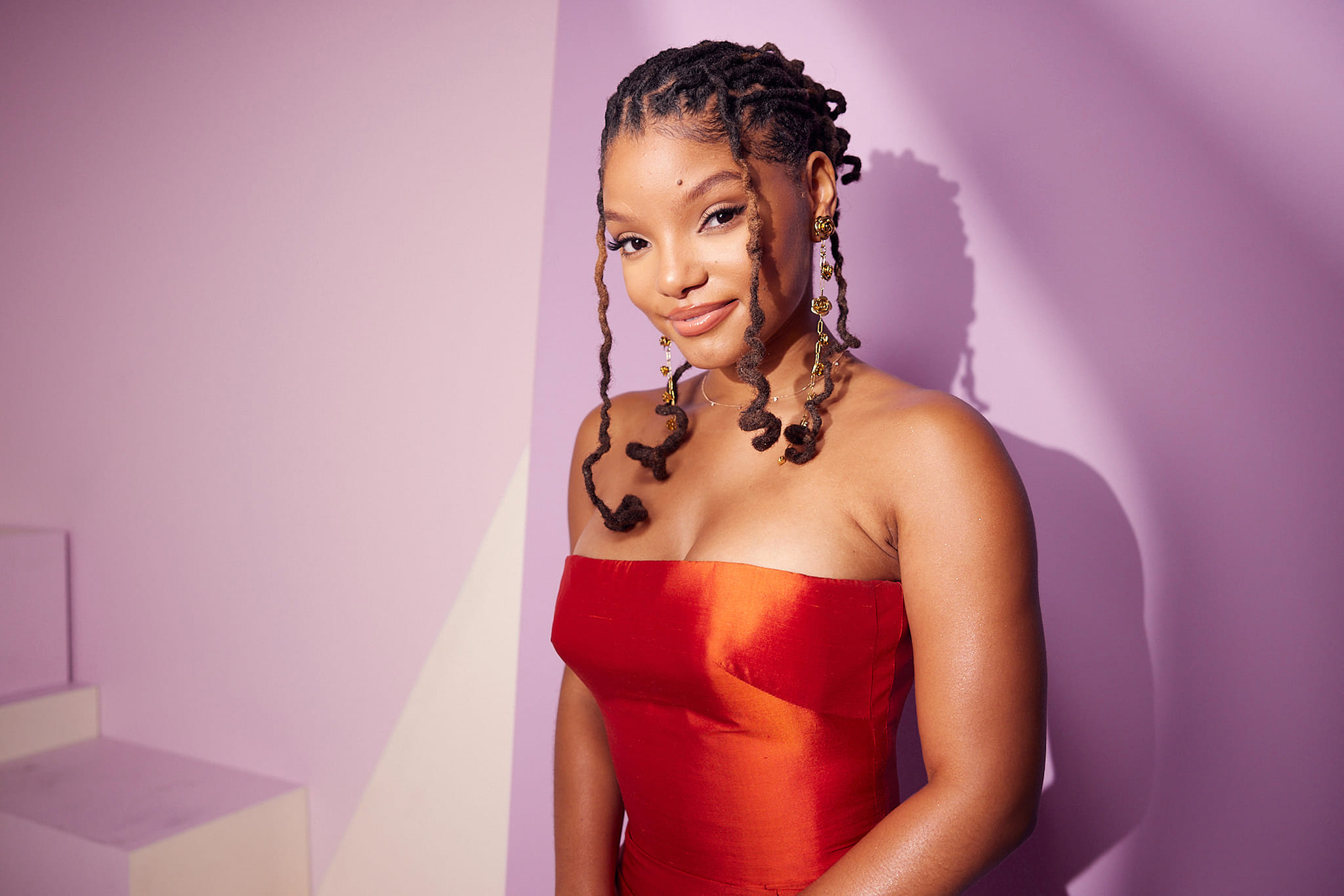 Out of the sea, wish I could be… part of that world. Disney’s The Little Mermaid is coming to theaters May 26, 2023. “The Little Mermaid,” visionary filmmaker Rob Marshall’s live-action reimagining of the studio’s Oscar®-winning animated musical classic, opens exclusively in theaters nationwide May 26, 2023. “The Little Mermaid” is the beloved story of Ariel, a beautiful and spirited young mermaid with a thirst for adventure. The youngest of King Triton’s daughters, and the most defiant, Ariel longs to find out more about the world beyond the sea, and while visiting the surface, falls for the dashing Prince Eric. While mermaids are forbidden to interact with humans, Ariel must follow her heart. She makes a deal with the evil sea witch, Ursula, which gives her a chance to experience life on land, but ultimately places her life – and her father’s crown – in jeopardy.

The film is produced by two-time Emmy® winner Marc Platt (“Jesus Christ Superstar Live in Concert,” “Grease Live!”), three-time Tony Award® winner Lin-Manuel Miranda (“Hamilton,” “In the Heights”), Rob Marshall, and John DeLuca, with Jeffrey Silver (“The Lion King”) serving as executive producer. The score is by multiple Academy Award® winner Alan Menken (“Beauty and the Beast,” “Aladdin”), who won two Oscars® for the music in the animated version of “The Little Mermaid,” with music supervised and produced by Mike Higham (“Mary Poppins Returns,” “Into the Woods”). Music is by Alan Menken, lyrics are by Howard Ashman and new lyrics are by Lin-Manuel Miranda.