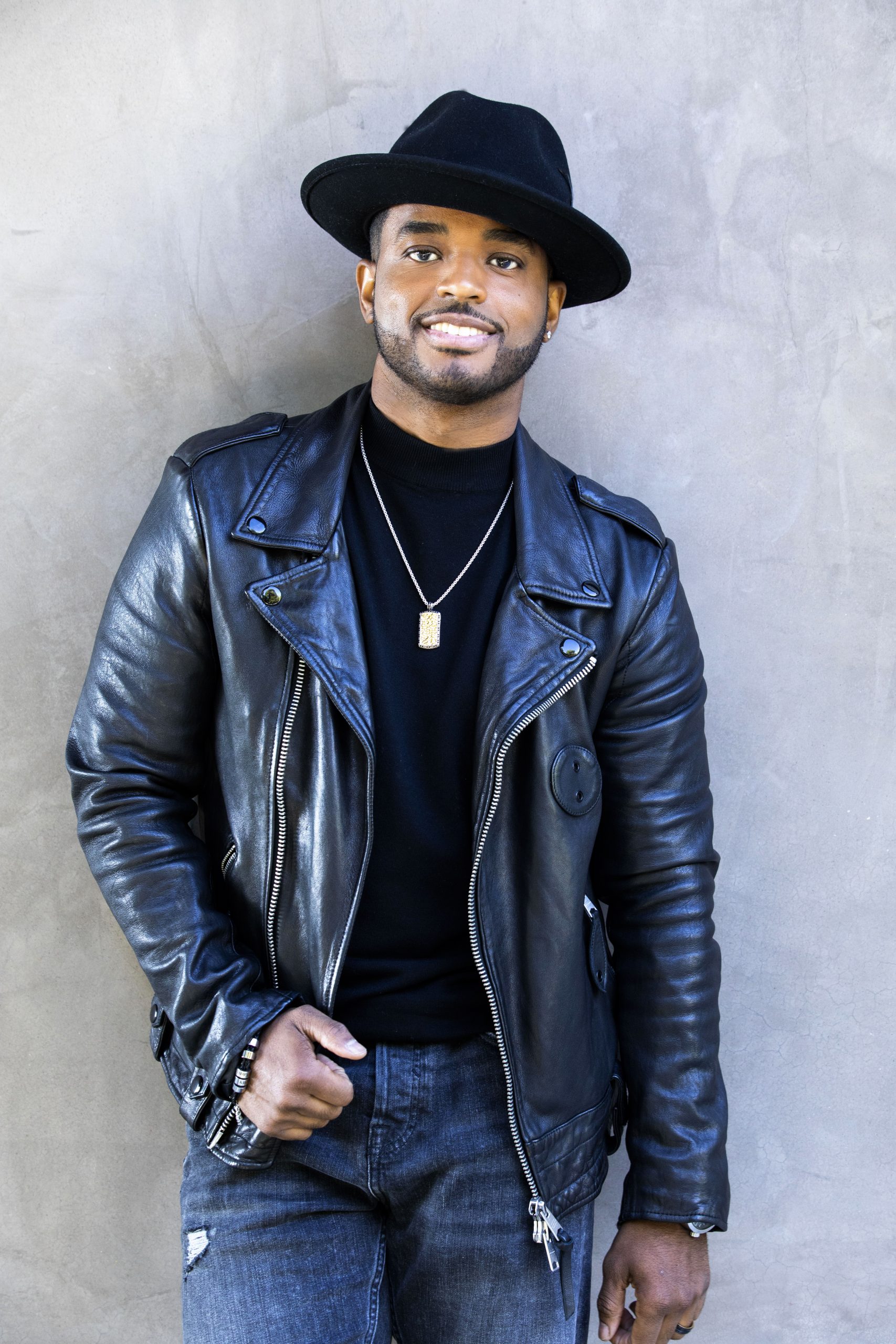 TV One’s original auto-biographical series UNCENSORED resumes for season three with its premiere episode debuting on Sunday, September 6 at 10 P.M. ET/9C. The edgy docu-series explores the private lives of some of today’s most notable personalities including actor Larenz Tate. Probably best known for his role as the smooth talking, poet-reciting Darius Lovehall from the cult classic film, Love Jones but, Larenz rose to fame after playing the role of O-Dog in the 1993 teen drama film Menace II Society. He has gone on to star in both iconic television series and movies that continue to move the culture. Larenz opens up about how he has seamlessly maintained his leading man status for nearly two decades, shows his softer side when reflecting on how his wife stole his heart, and gives an impassioned message about the realities of existing as a Black man in America. Check out a clip inside… 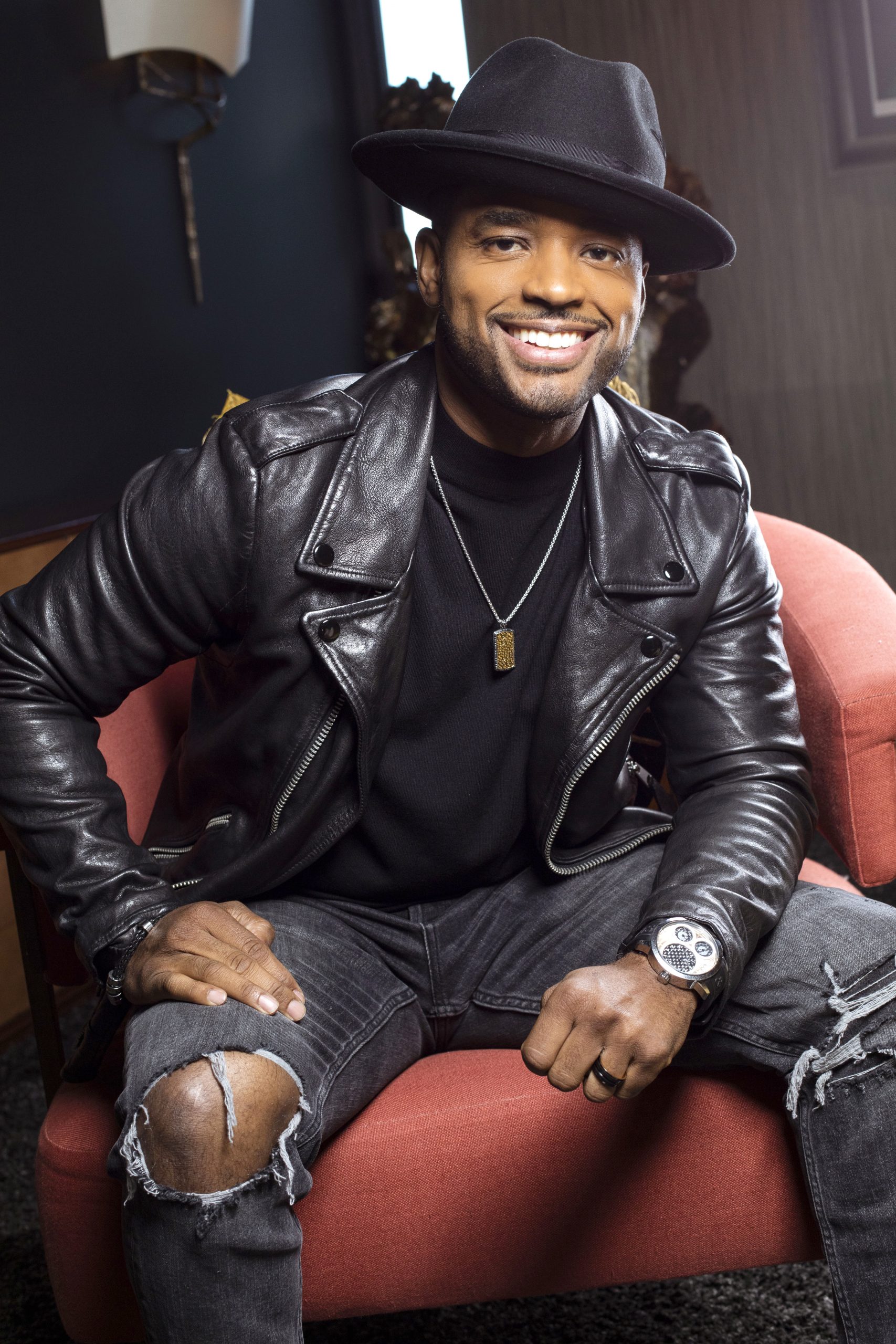 The auto-biographical series delves into the lives of luminaries as they reveal secrets to their success, obstacles they faced and how they’ve navigated the perils of social media that helped but sometimes haunted their careers. This season continues with singer/actor Tyrese, rapper/TV personality Eve, producer/TV personality Yandy Smith-Harris, actor Omari Hardwick, actress/singer Jenifer Lewis and actress/choreographer/director Debbie Allen. This season also includes five bonus episodes including UNCENSORED: Black Girl Magic, UNCENSORED: Scandals, UNCENSORED: Hip-Hop, UNCENSORED: Black Hollywood and UNCENSORED: Big Break. Each week viewers  get a glimpse into the lives of high-profile celebrities as they reveal their own stories, in their own words.

Larenz Tate was born on the west side of Chicago to Larry and Peggy Tate, the youngest of three brothers. His brothers are actors Larron Tate and Lahmard J. Tate. In 1984, Larenz and his family moved to California. It was while living in California that Larenz’s parents got him and his brothers involved in a drama program at the Inner City Cultural Center. At first, the boys were interested just to meet girls. However, when they saw classmate Malcolm-Jamal Warner get cast in the role of “Theo Huxtable” on The Cosby Show (1984), they began to take it more seriously. From then on, the brothers began getting other small roles. Larenz’s career first took off in a Christmas episode of The Twilight Zone (1985), after which roles began pouring in. He has gone on to star in both television series and movies.