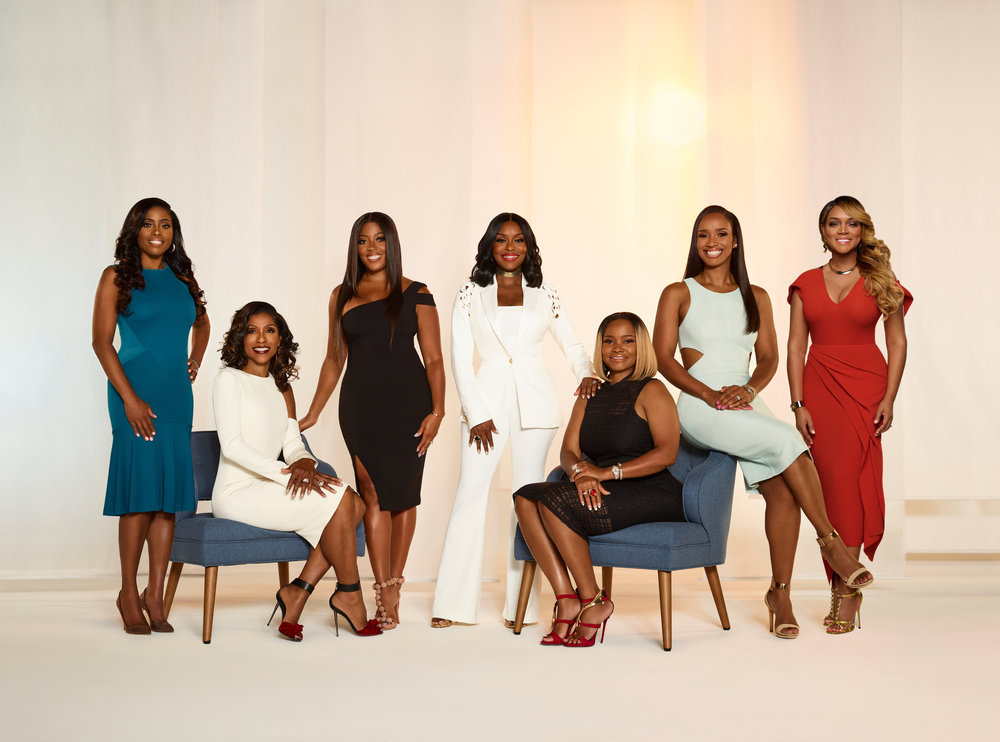 Are you guys ready for Season 6 of Married to Medicine? I didn’t get a chance to check it out but I know some of you are die hard reality show fans. The new season looks pretty steamy and people are questioning whether or not any of their marriages will last throughout the year… yikes! That’s one thing that I don’t like about reality shows with married couples because it always seems to taint the marriages which makes me sad. You never see it coming either but it happens over and over again…sigh! I have been asked to do a reality show here in Atlanta a few times and just think if I would have signed on, I would be sharing my crumpled marriage to the whole world to see, glad I never did it! Anyway, I have the new trailer inside and the girls promo shots, check it out….The new season premieres September 2 at 8/7c on Bravo. 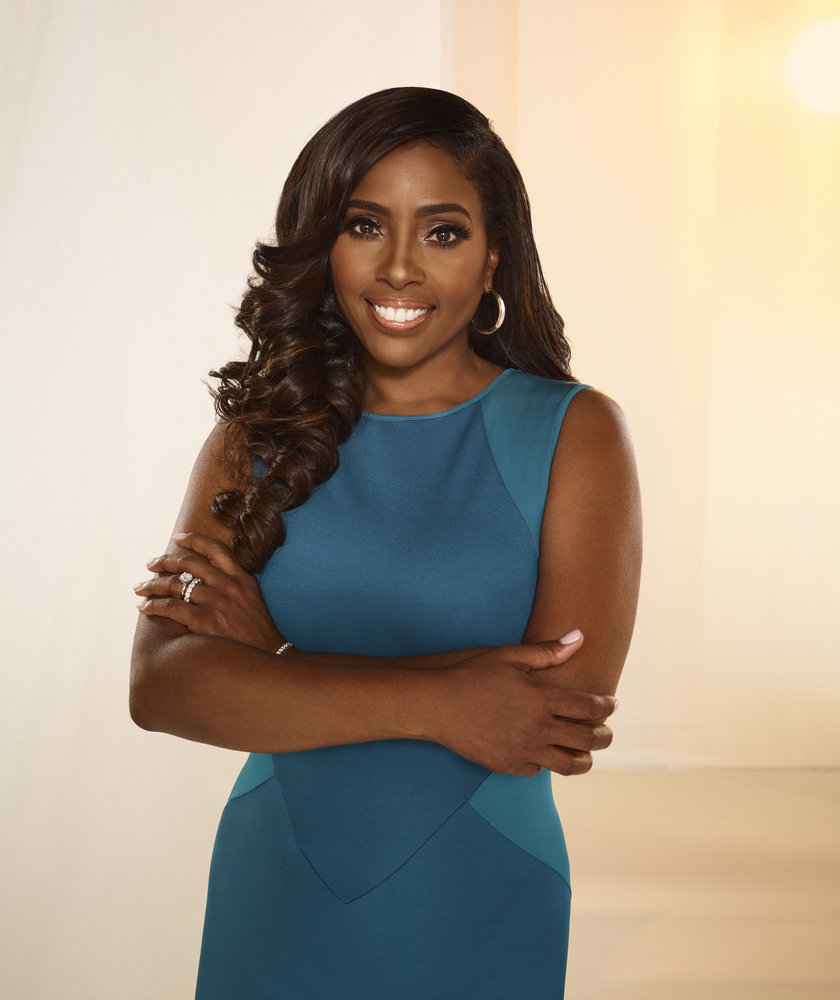 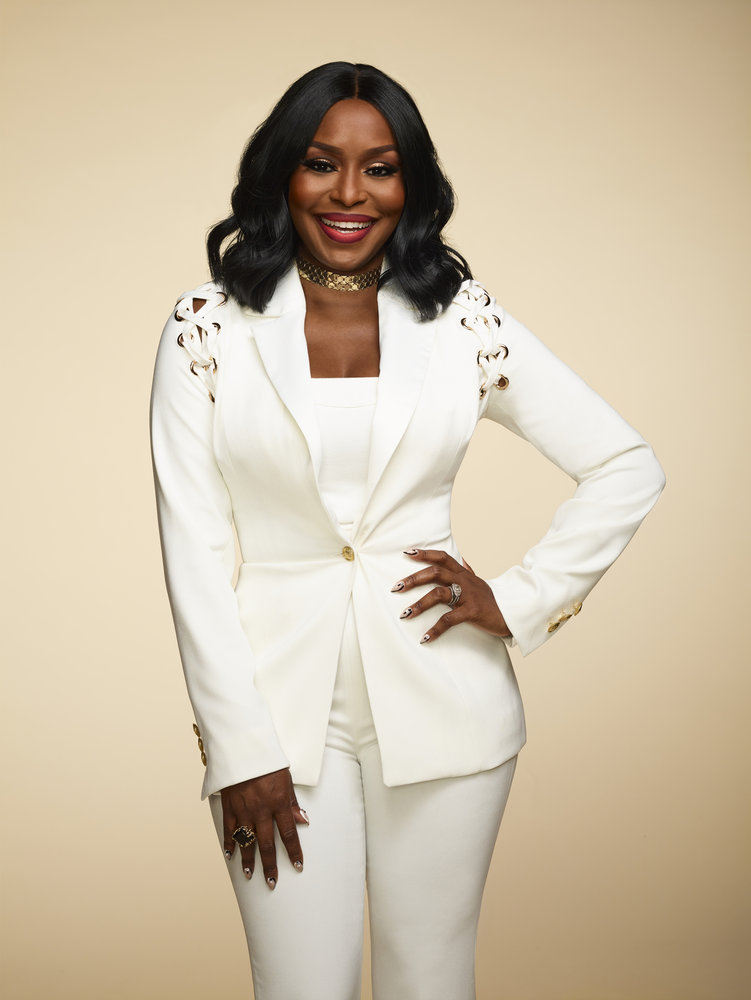 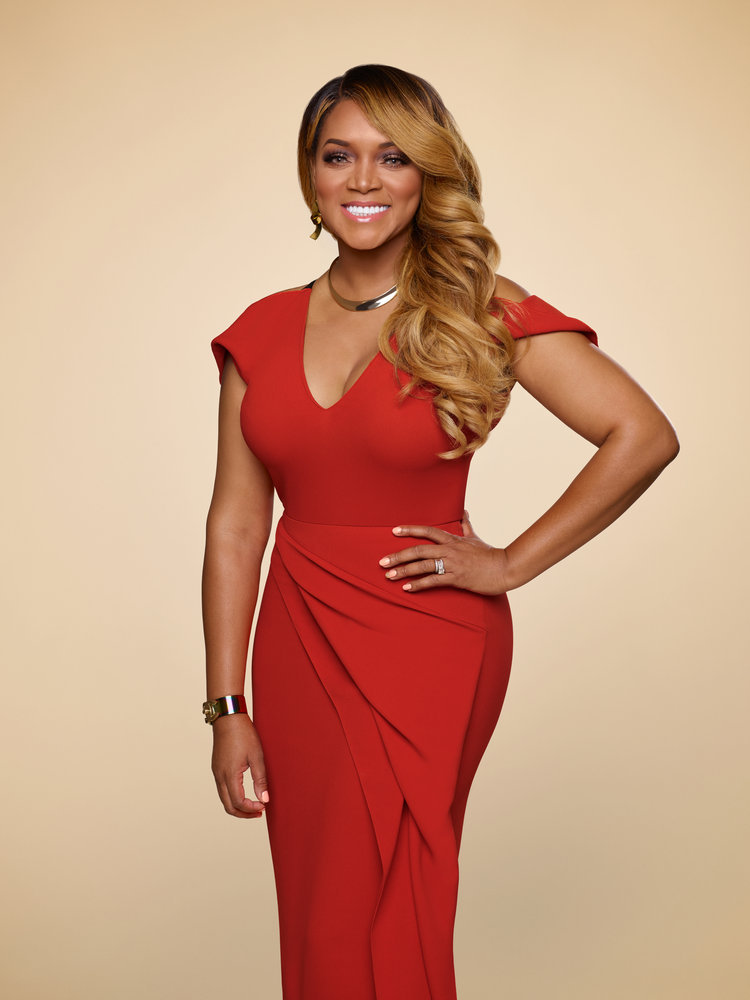 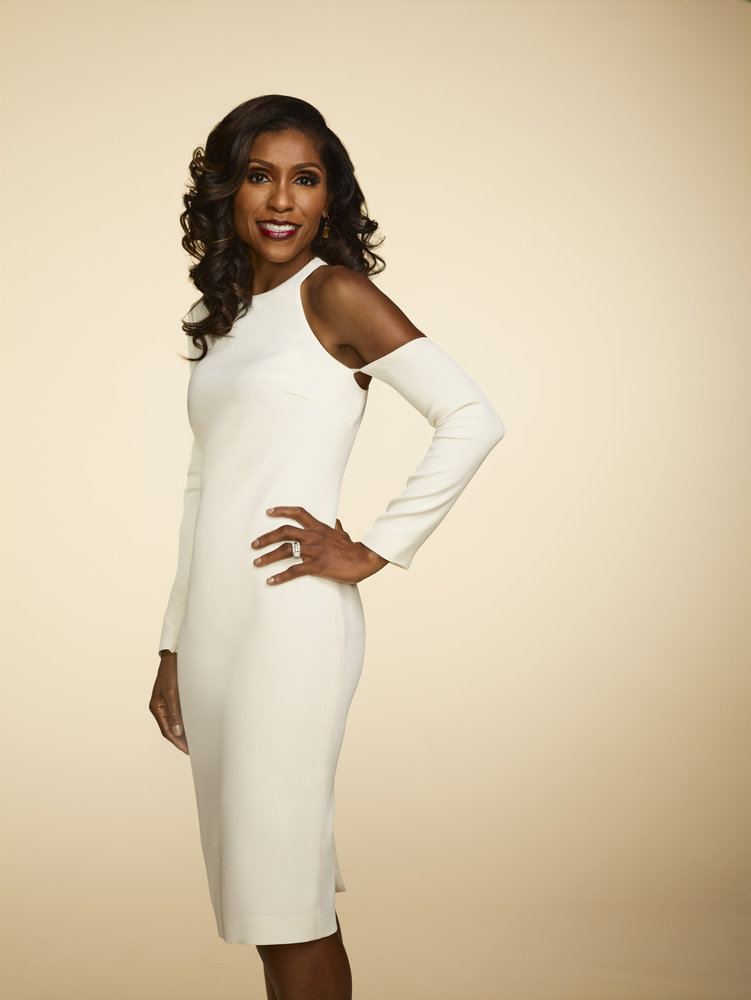 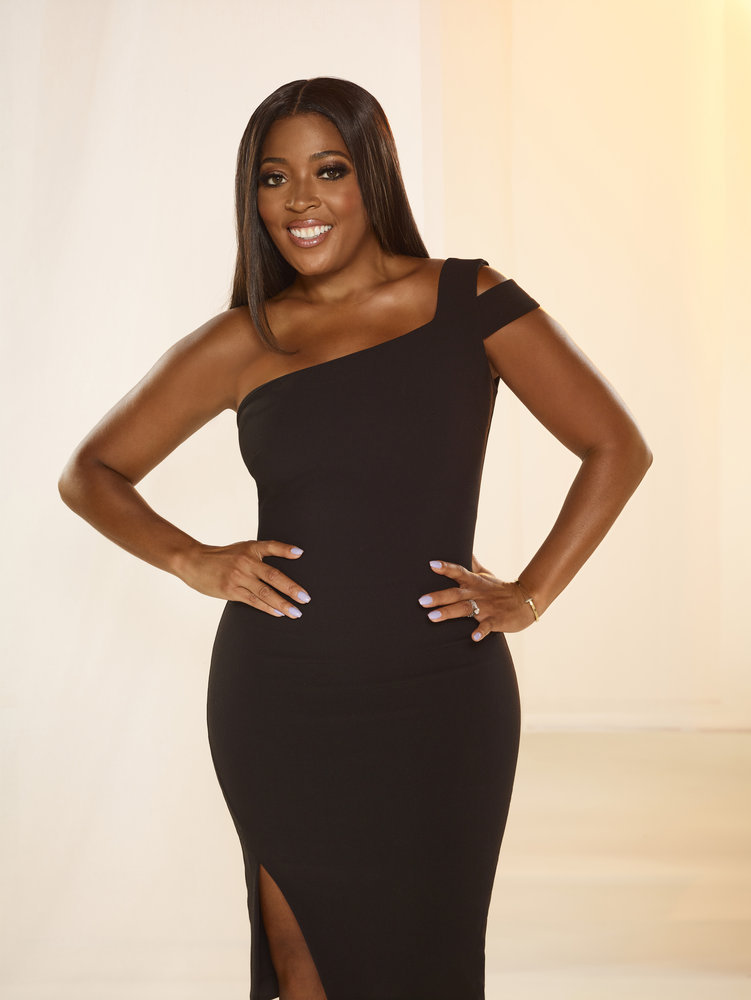 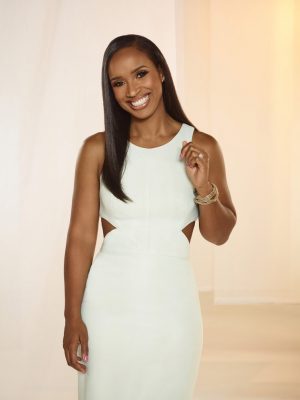 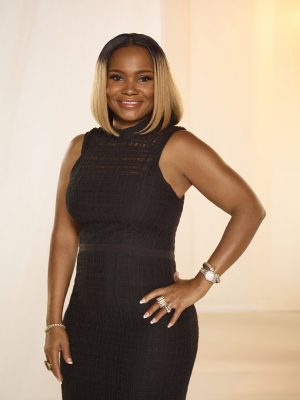