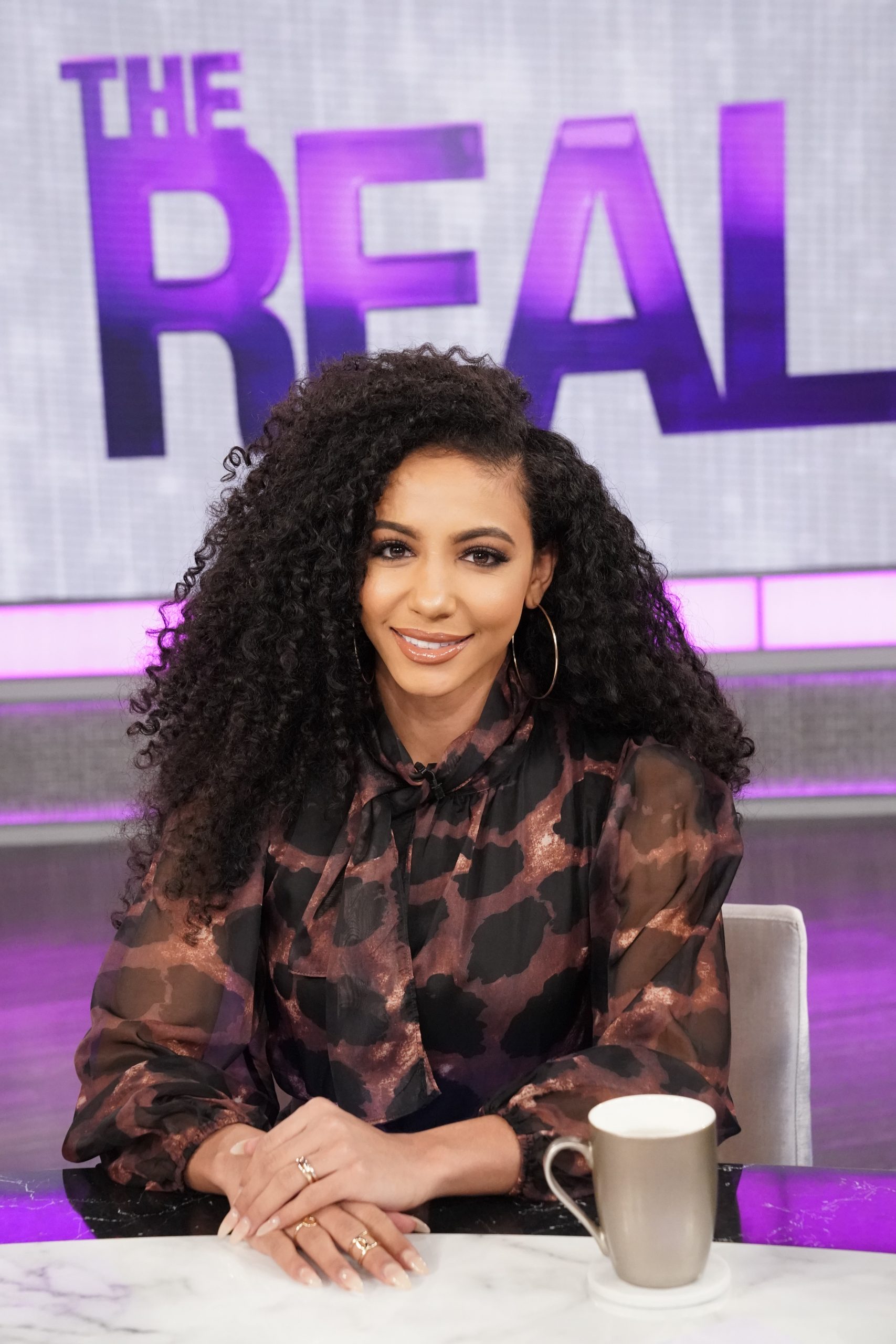 On Monday, Feb. 10, the hosts of The Real discuss Harvey Weinstein’s lawyer, who said during an interview that she would never put herself in a position to be sexually assaulted. Co-host Jeannie Mai wants it out there that “male violence is not our fault,” and it’s time to stop victim blaming, and the ladies talk about ways to change the culture.

Then everyone recaps last night’s Academy Awards, and discusses how the ceremony managed to infuse some diversity into an awards show with very little inclusion. And Extra correspondent Cheslie Kryst drops in to give her red carpet report, including why she wishes actress Julia Butters had brought her a snack!

The ladies then talk about Former First Lady Michelle Obama’s recent discussion with Oprah about going to therapy with her husband, Former President Barack Obama, in the early days of their marriage. Co-host Tamera Mowry-Housley feels that it shows they have a great partnership, and co-host Amanda Seales explains why therapy has such a stigma in the black community.

If you were being robbed, would you fight back? Co-host Adrienne Houghton says she would just try to be safe, but she has a story about her mom, Nilda, who didn’t take too kindly to being held up on the subway when Adrienne was a child! 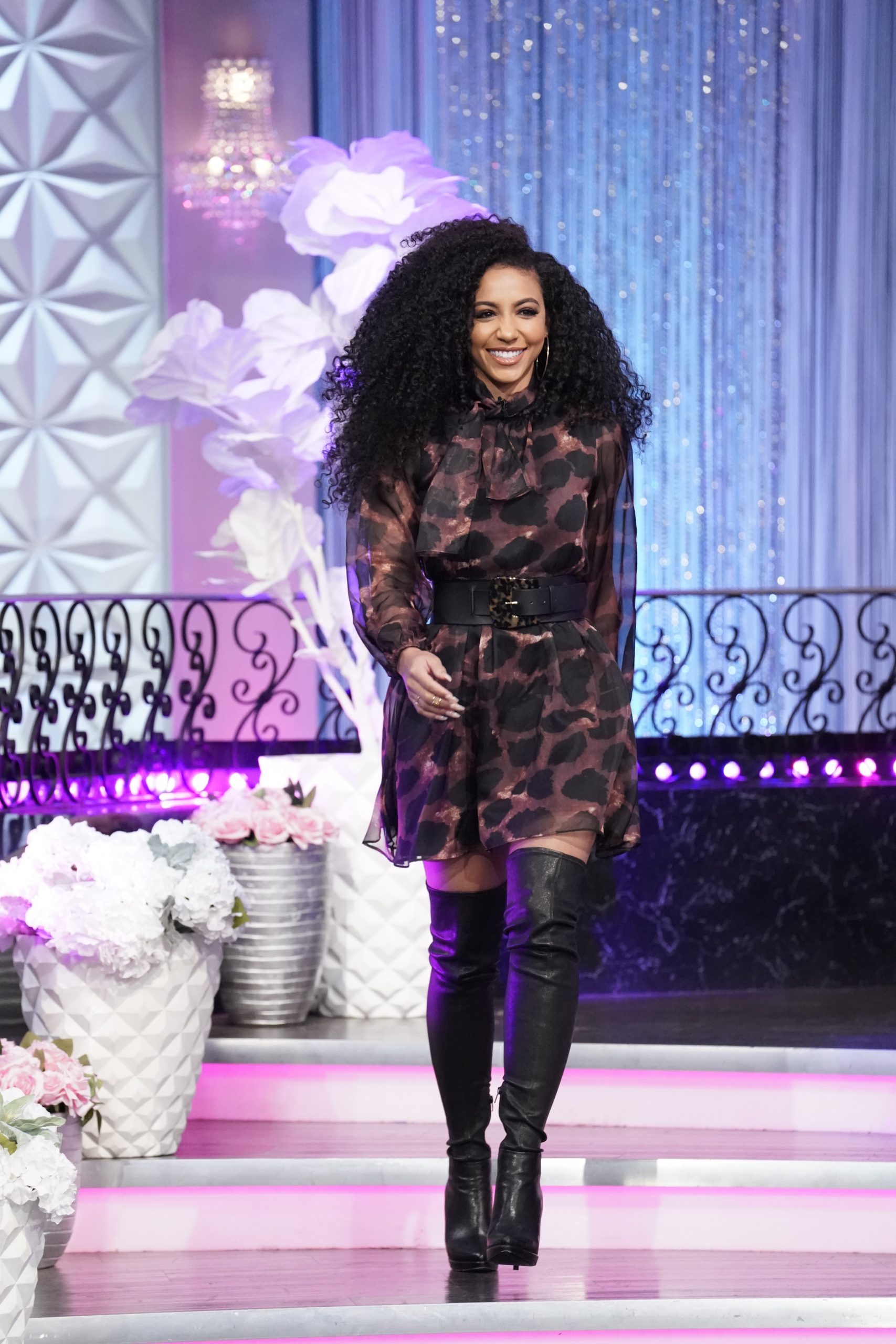