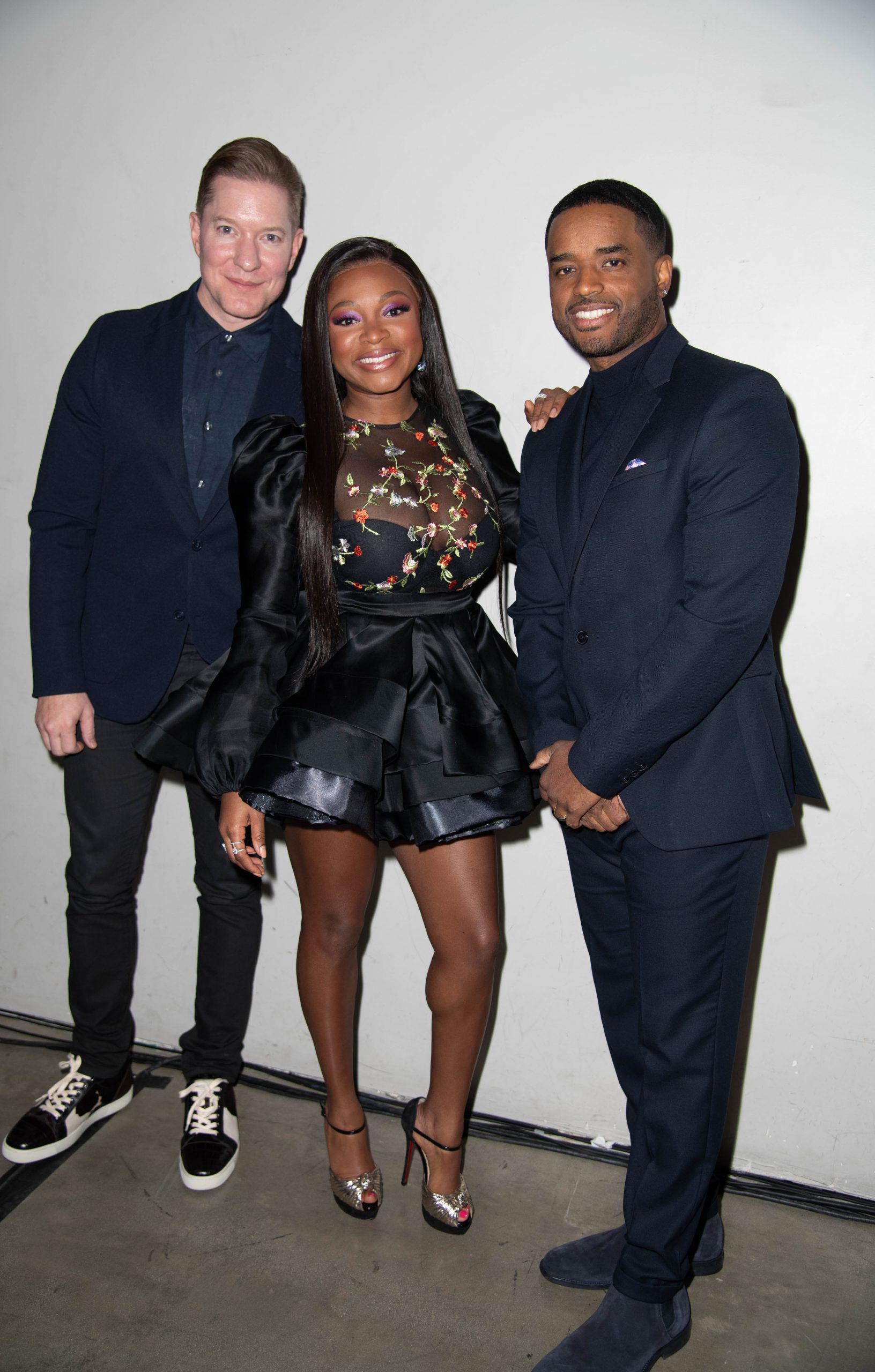 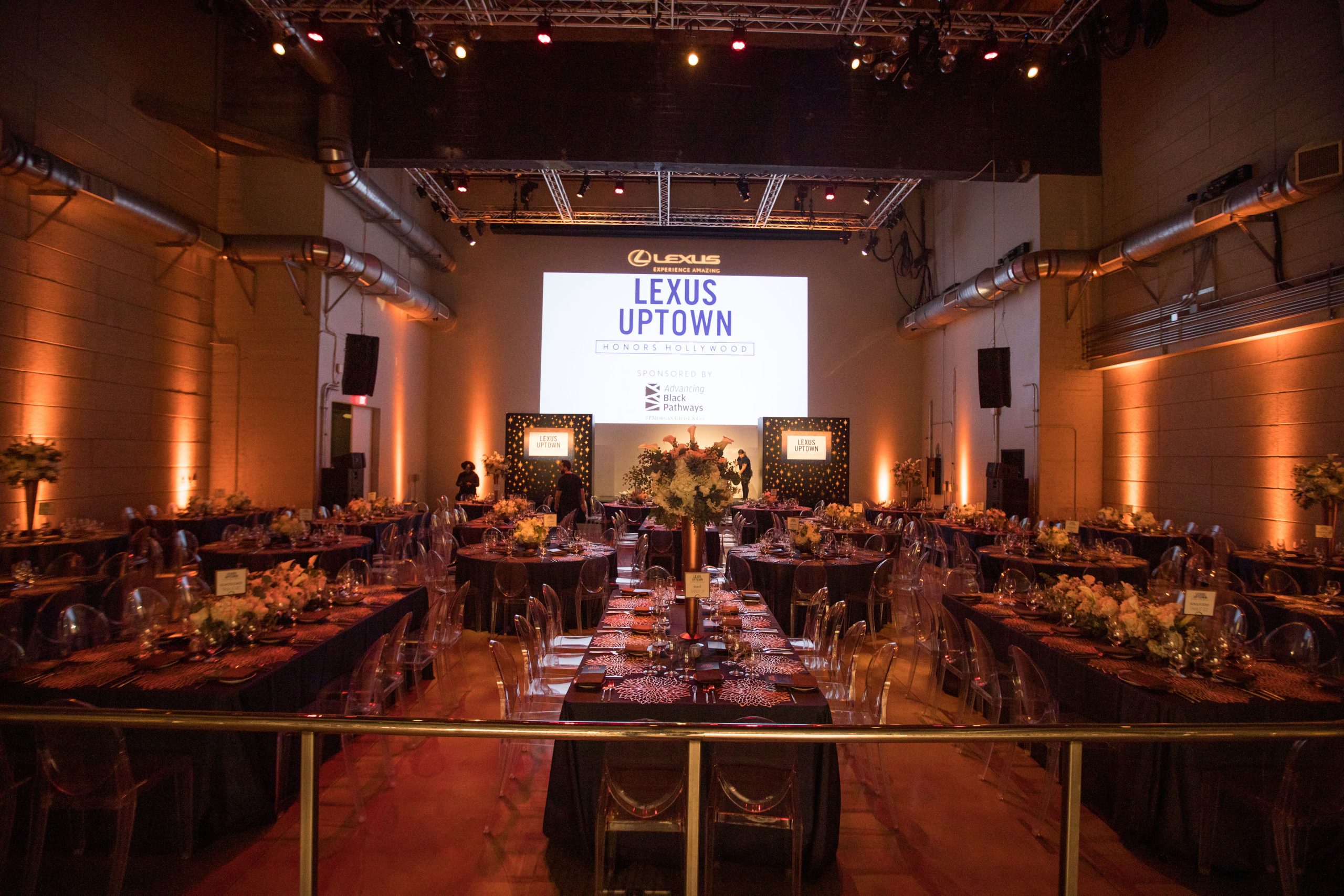 As a prelude to the Academy Awards® the star-studded event was lavishly decorated with beautiful white rose centerpieces, a 5-course dinner was served, followed by a private after-party. Highlights from the evening included the cast of “Power,” Naturi Naughton, Larenz Tate and Jospeh Sikora presenting writer, producer, and creator Courtney A. Kemp with her award. Honoree Robin Thede delivered a belly-aching hilarious speech as she accepted her award, Honoree Niija Kuykendall spoke about breaking barriers and being fearless in the industry and mini-mogul and Hollywood starlet Marsai Martin delivered an empowering speech and let the crowd know that being a teenager was much harder than being the youngest executive producer working in Hollywood.

“Tonight is about celebrating exceptional talent leading the way and contributing to the industry in front and behind the camera,” says Len Burnett co-CEO and chief revenue office, of UPTOWN Ventures Group.

For almost a decade, Lexus Uptown Honors Hollywood is made possible by the generous support of Lexus as the returning title sponsor. 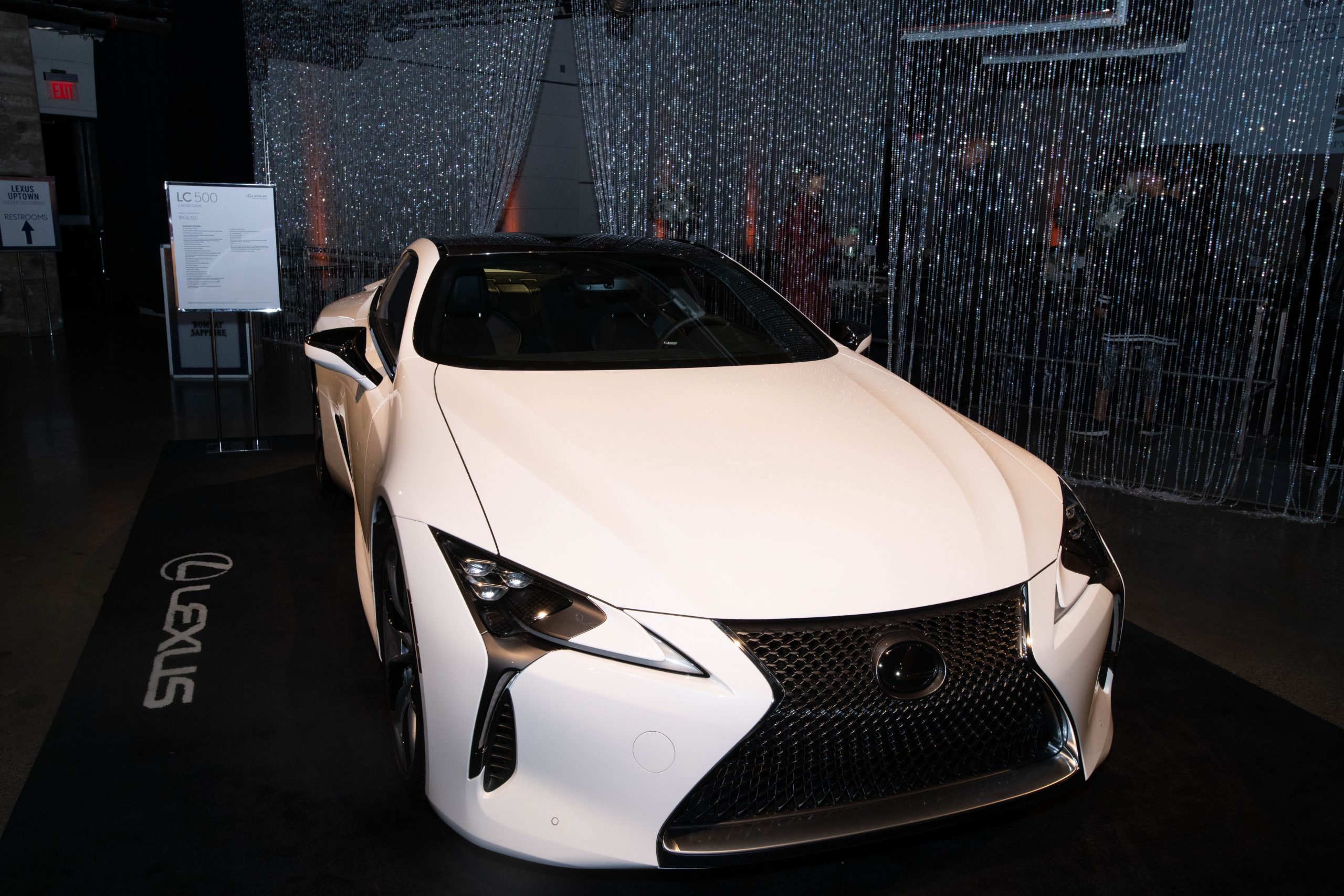 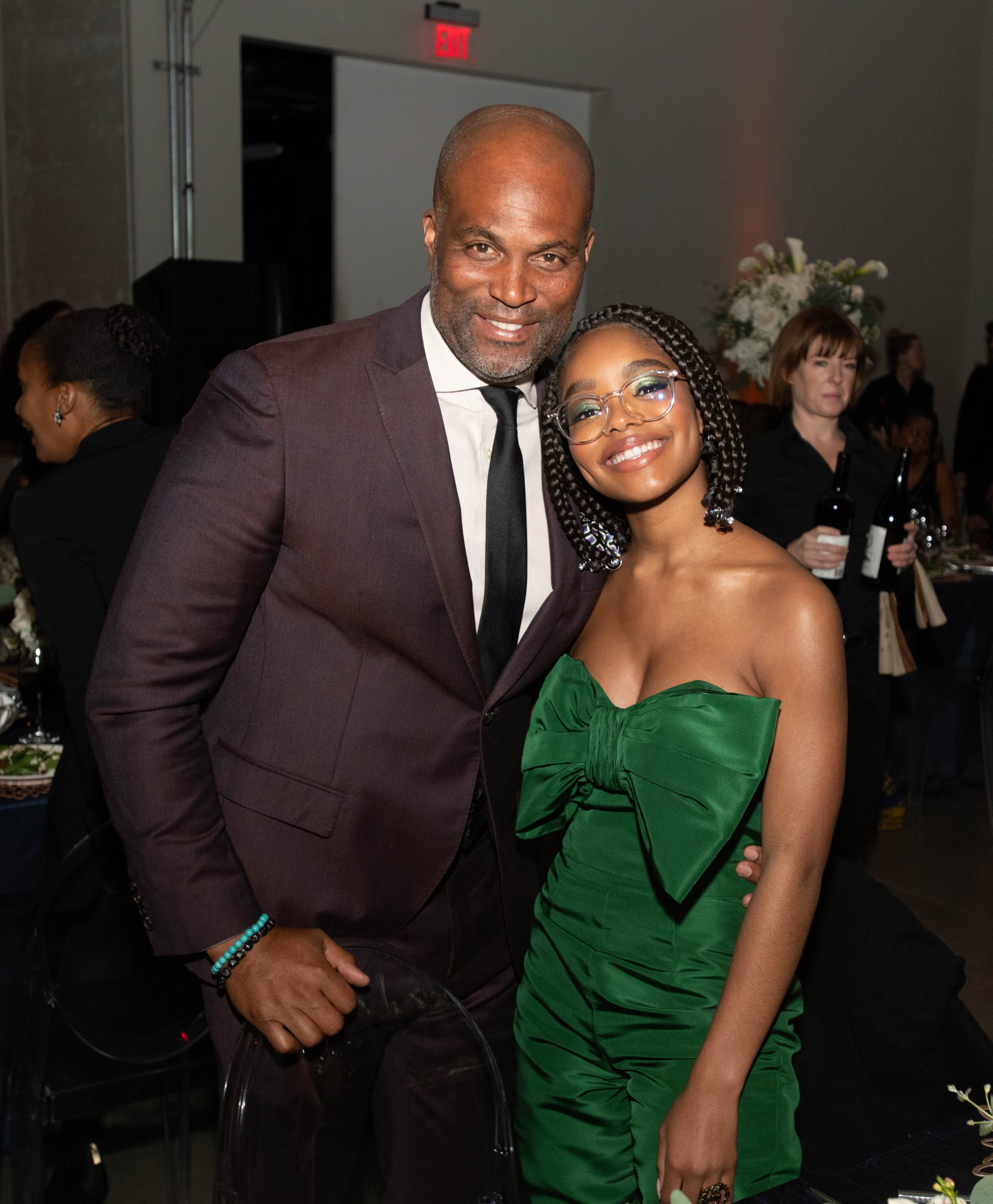 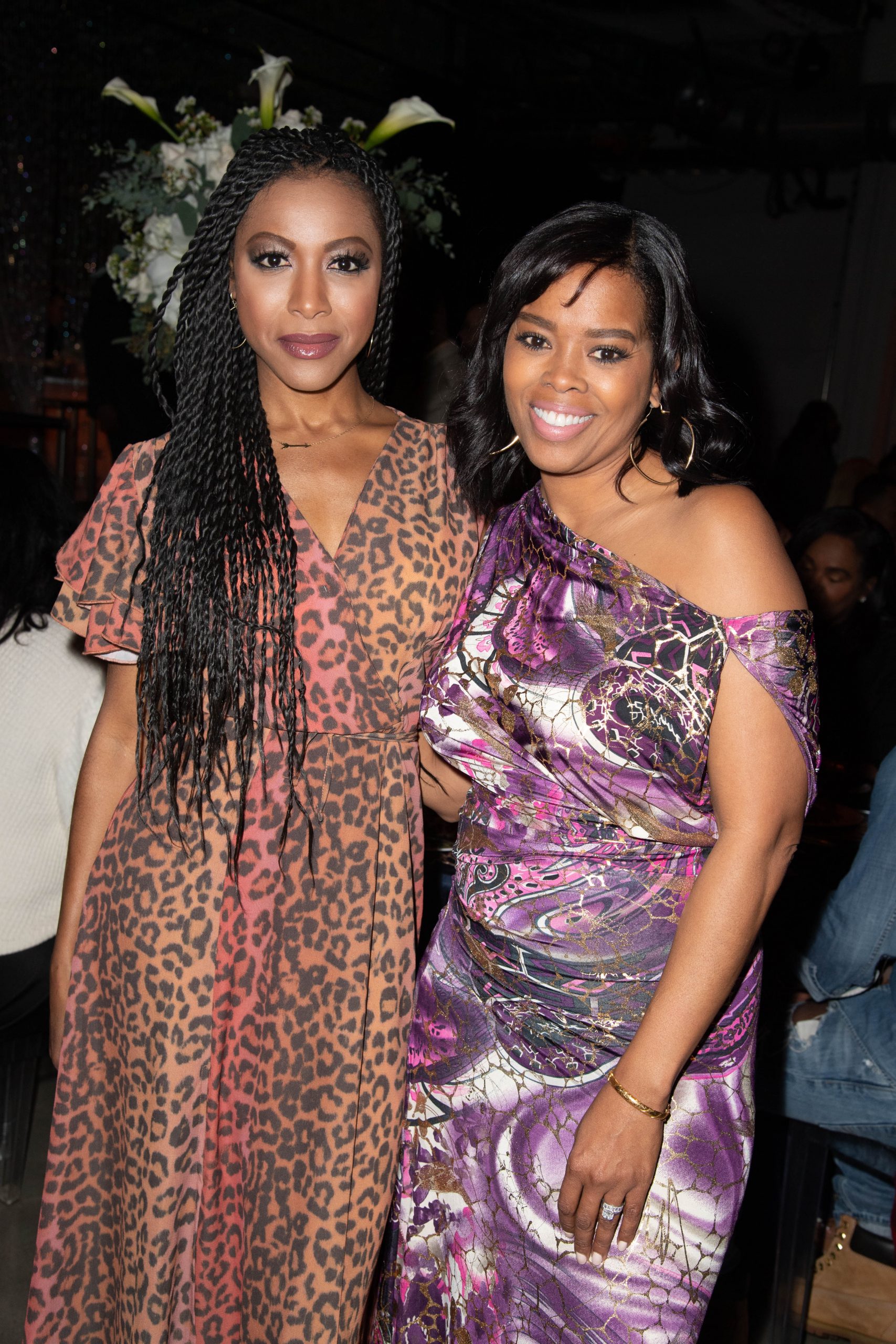 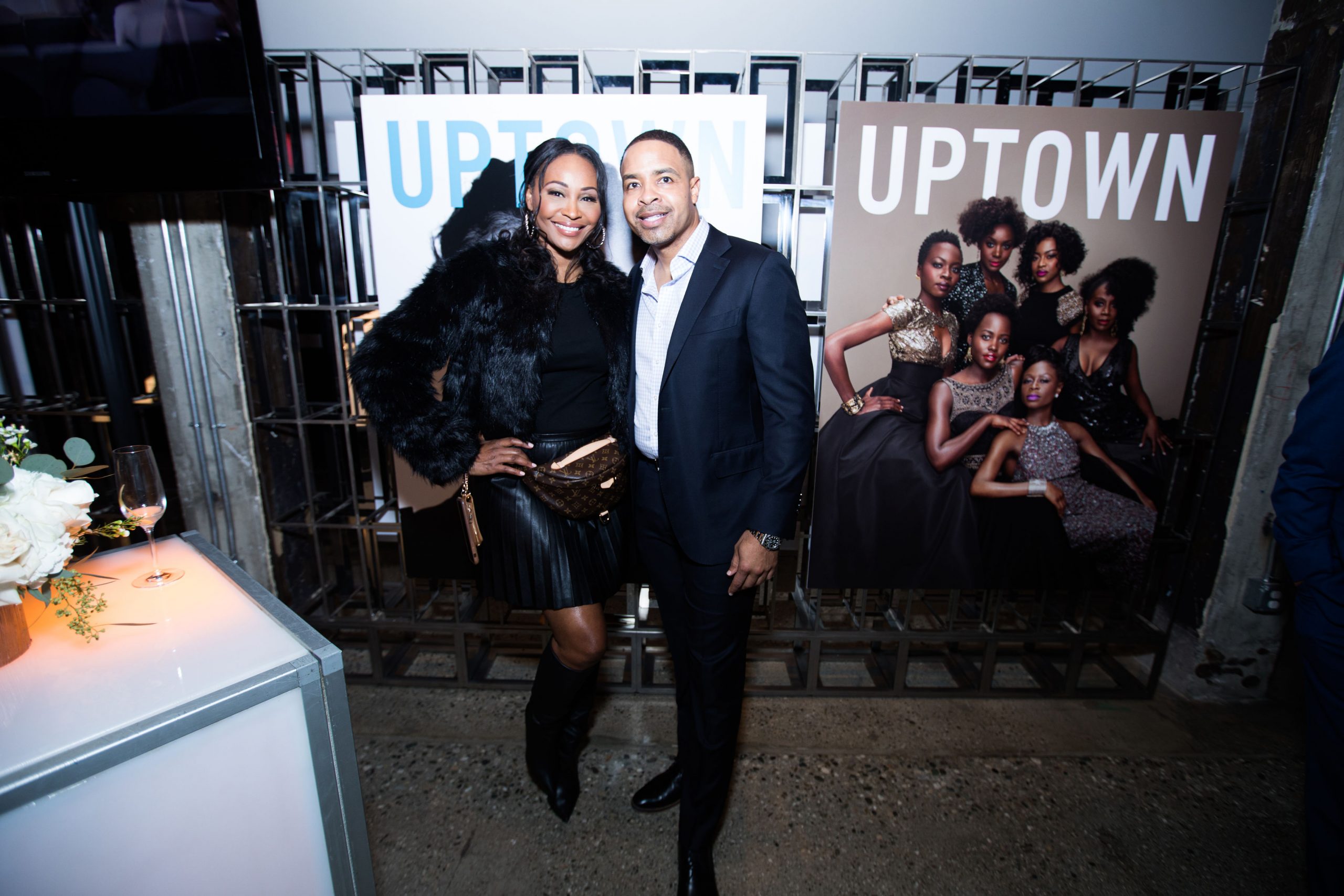 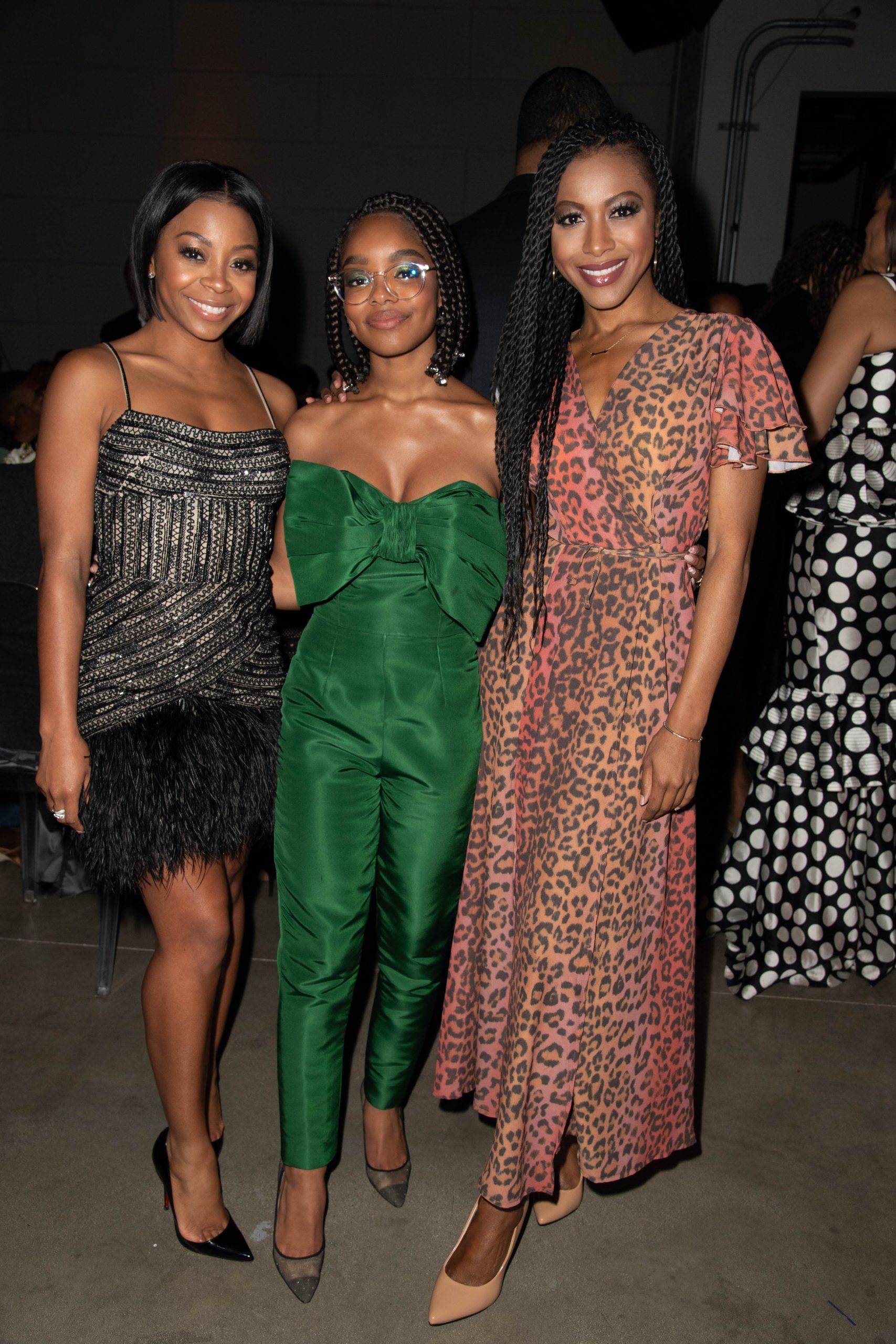