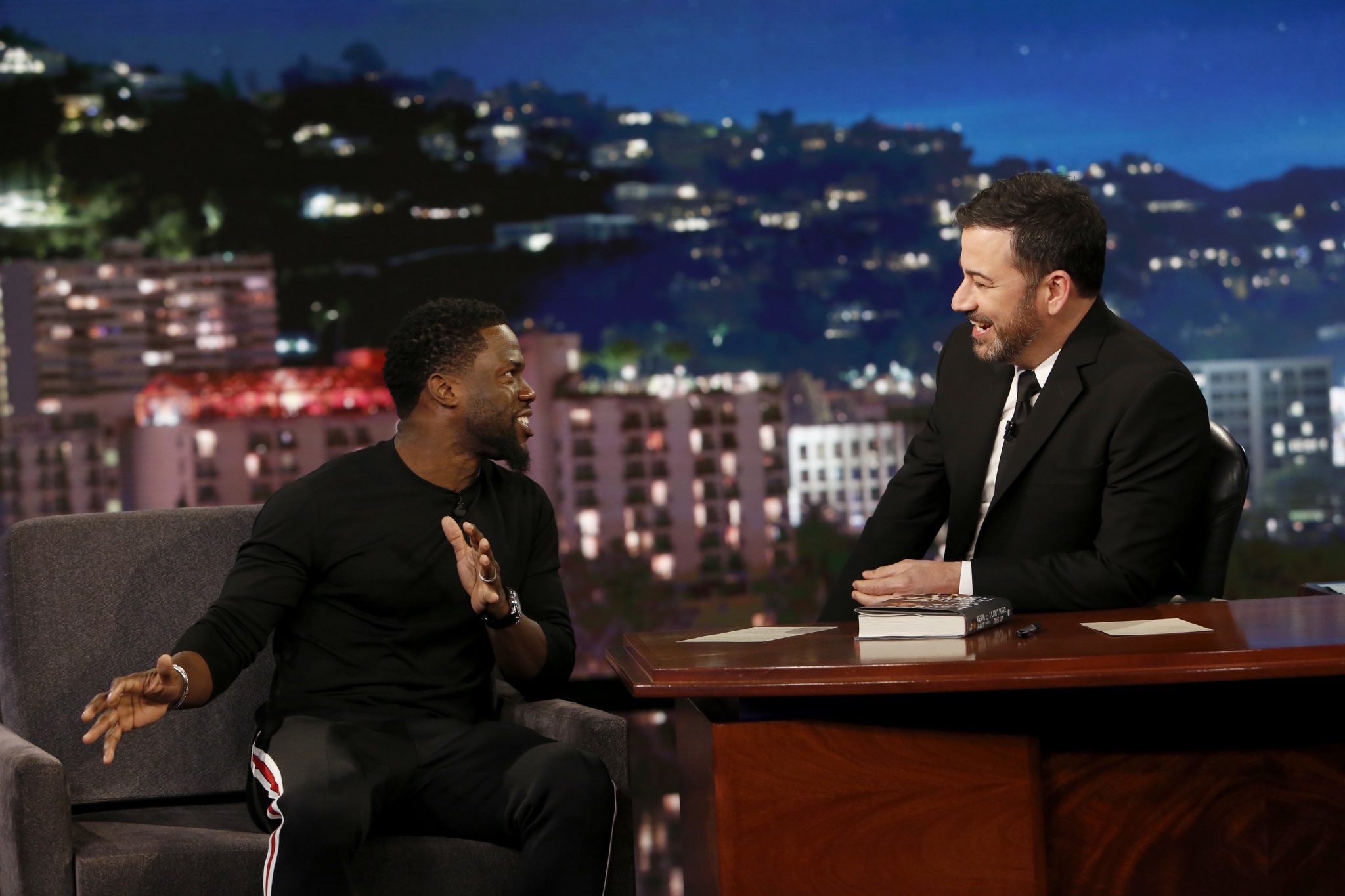 In case you missed it, one of my favorite comedians Kevin Hart made an appearance on Jimmy Kimmel Live. He has a baby boy on the way with his new wife, but he thinks he will pick a K name he said. He also chatted about his new book called, “I Can’t Make This Up Life Lessons” In the book, he talks about his dad stealing a dog for his family. Then a neighbor came to get it back lol. He was too funny on the show but Kevin Hart’s basketball skills was put to the test as he attempted to shoot a three-point shot to win a prize for everyone in our studio audience, the pressure was on! Check out more pics and the video clip inside to see if he did it or not…. 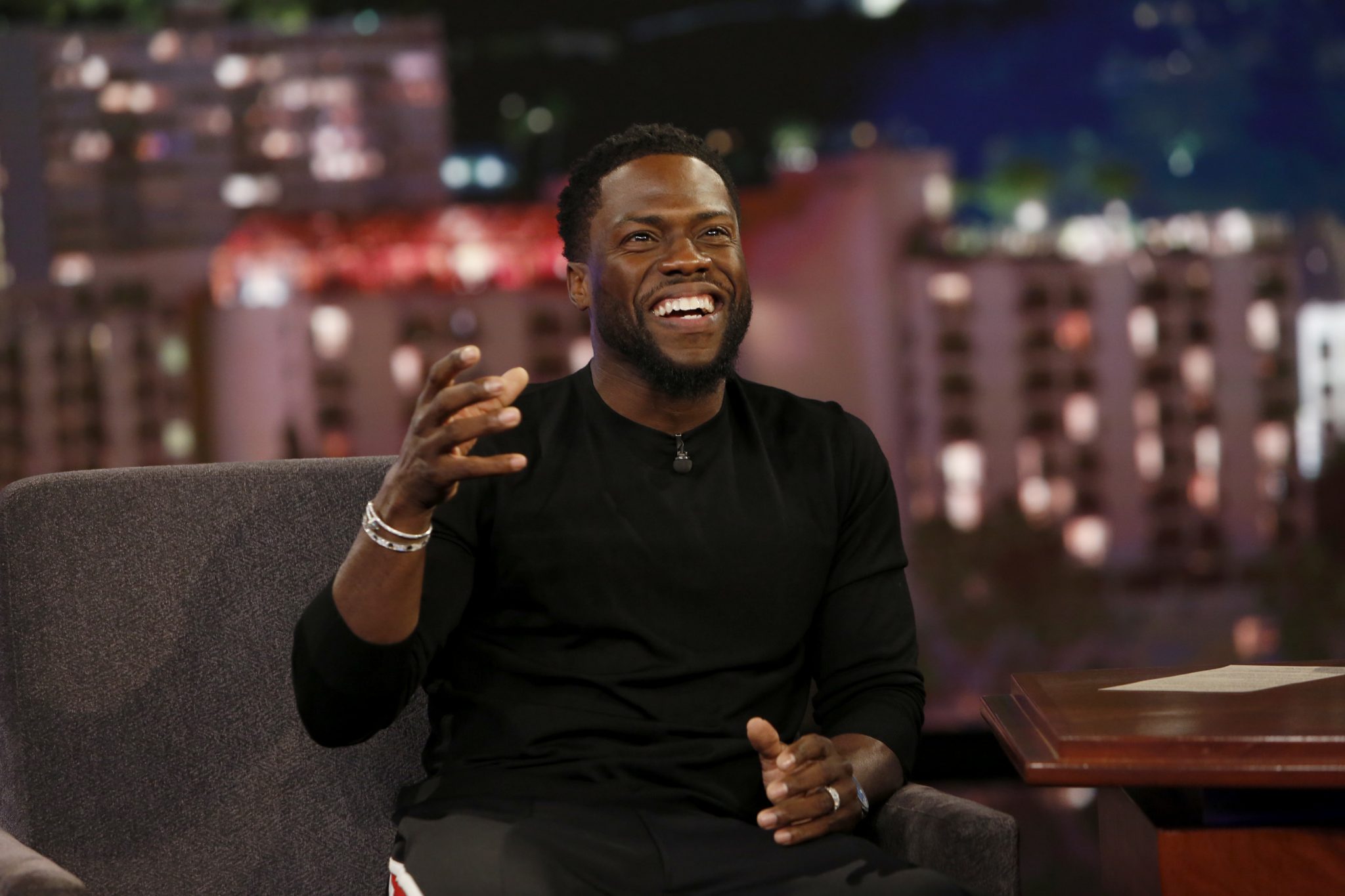 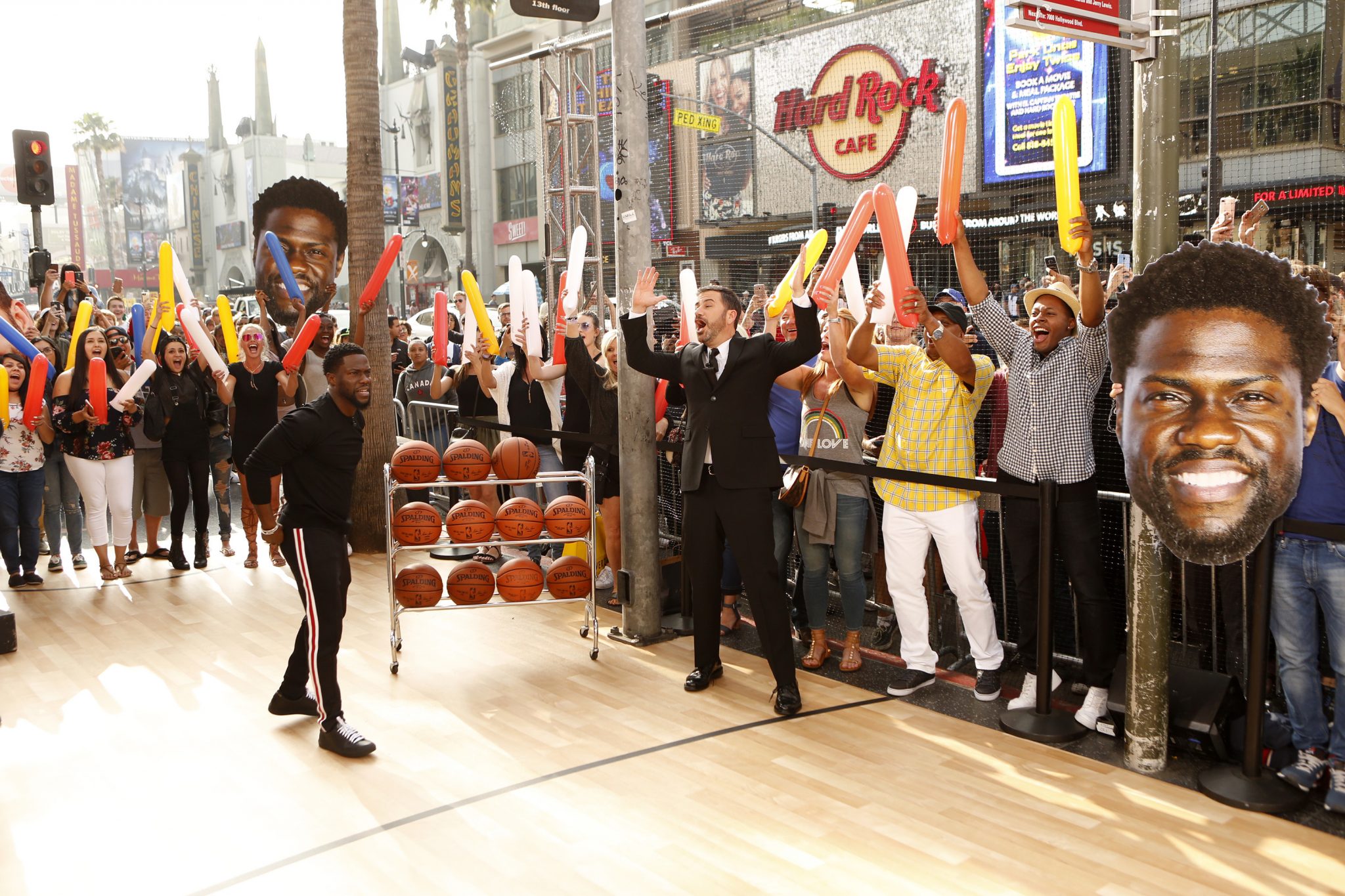 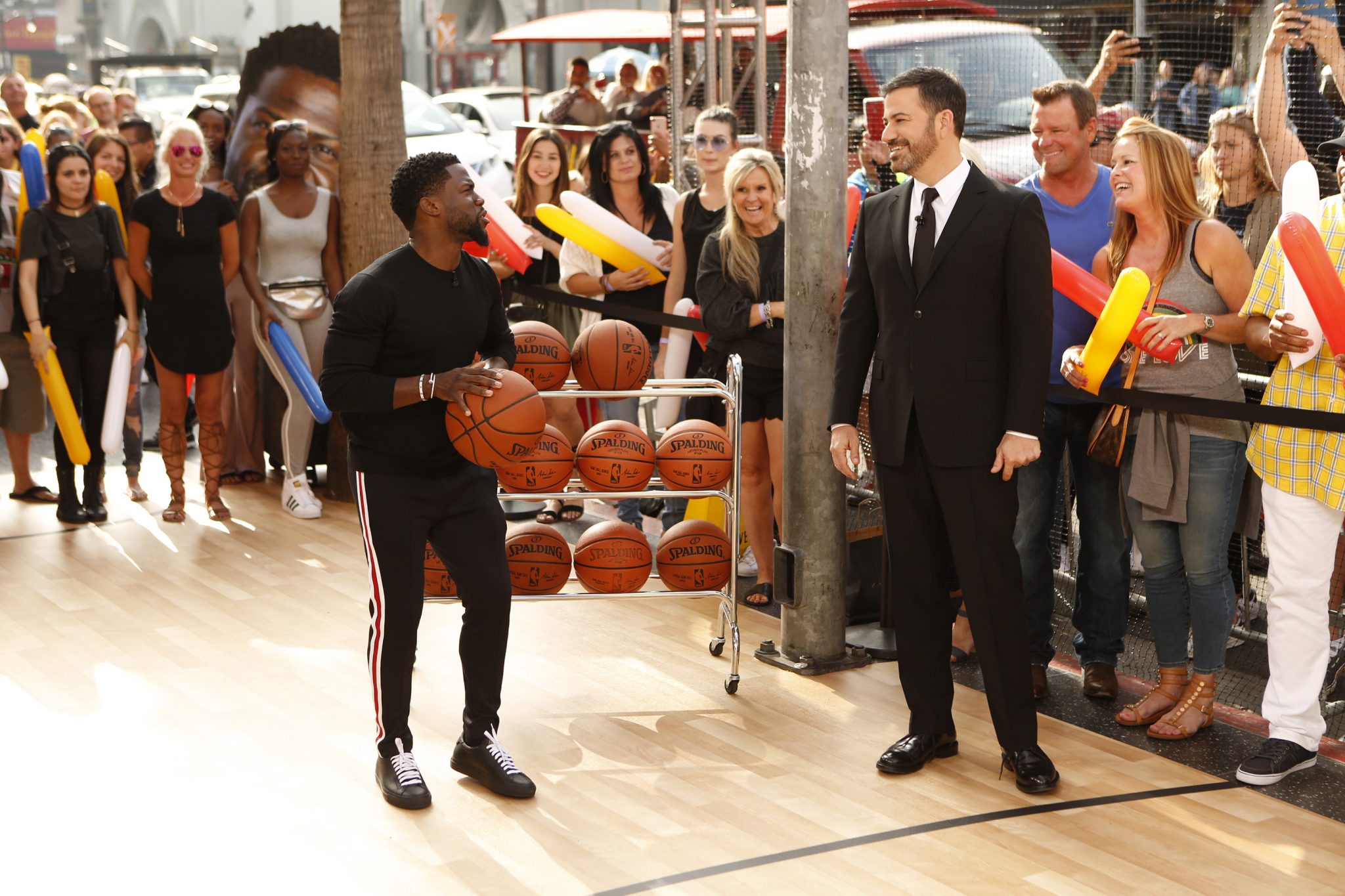