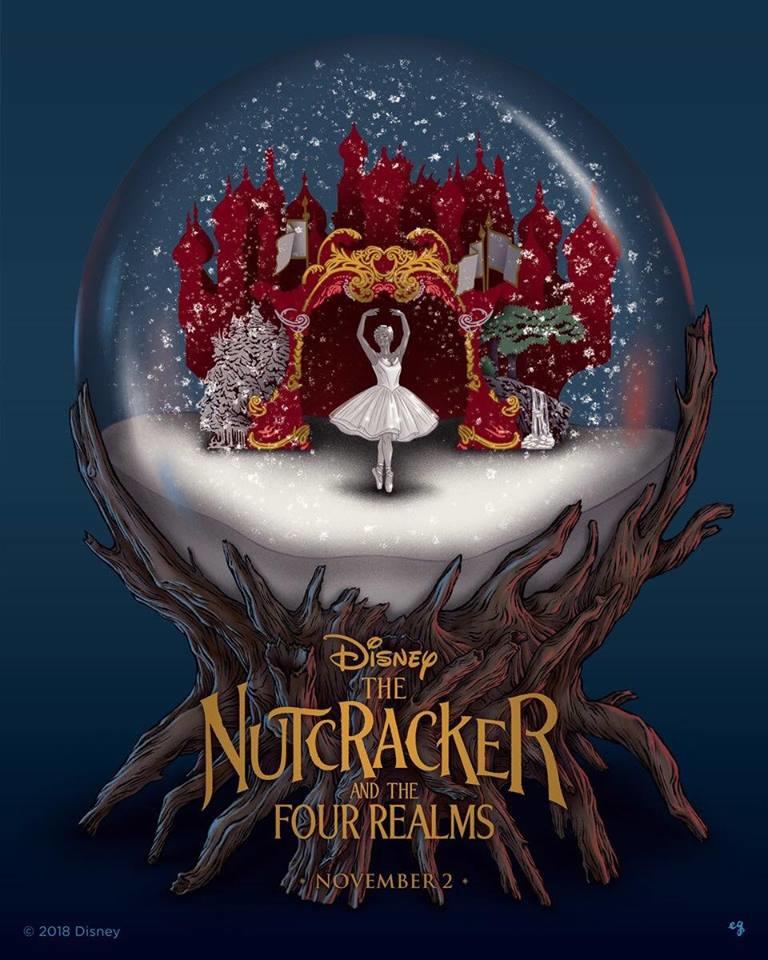 In theaters today is Disney The Nutcracker and the Four Realms! I had the pleasure of checking out this movie while out in Los Angeles on a press junket with Disney. All I can say without giving away too much is, this is a film you definitely want to see during the holidays! Very family oriented, cheerful and it just puts you in a great mood. Step inside where I give you a review of The Nutcracker but with no spoilers, I promise!

I love a movie with great costumes! Period piece films can be a bit tricky but Disney did an amazing job here in the movie with all the characters. Sugar Plum was my favorite character because she had the most intricate details with her costuming. From her sparkly hair & makeup, she just stood out on camera the most to me. I loved her styling! Her hair was also made of cotton candy, ha! 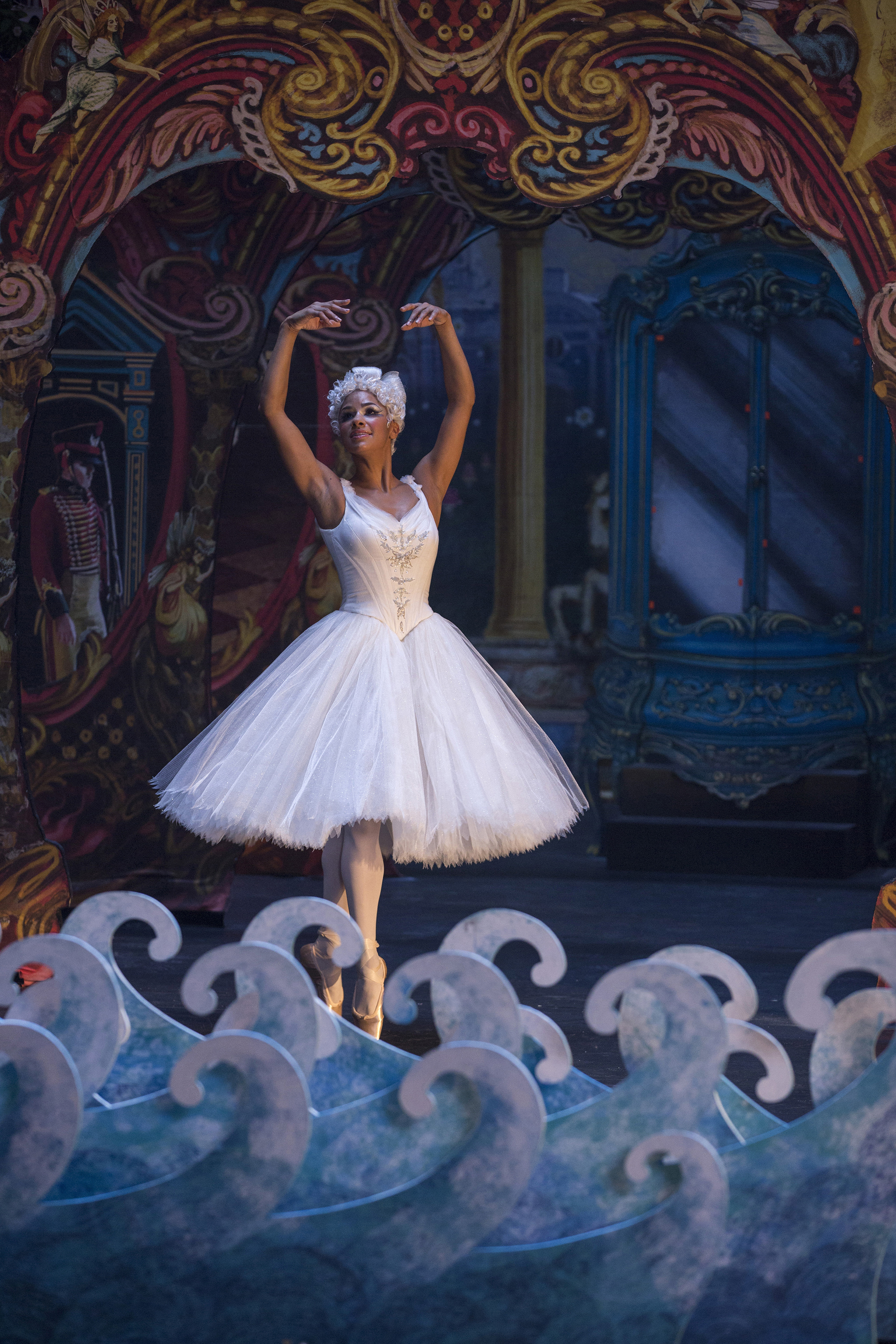 There was various scenes in the film where the cast were doing the waltz. Ballerina Misty Copeland then appears on the screen doing ballet and it was breath taking to watch. This woman knows how to dance for sure! I loved watching her being so graceful and telling the story through dance.

The Nutcracker storyline was very easy to follow. I knew about this fairytale many years ago but had never been to see this as a child when it was in plays. I also never read the book. The movie kept my full attention and each scene made me want more and more! There are a few twists and turns that was very unexpected that happens in the movie too. 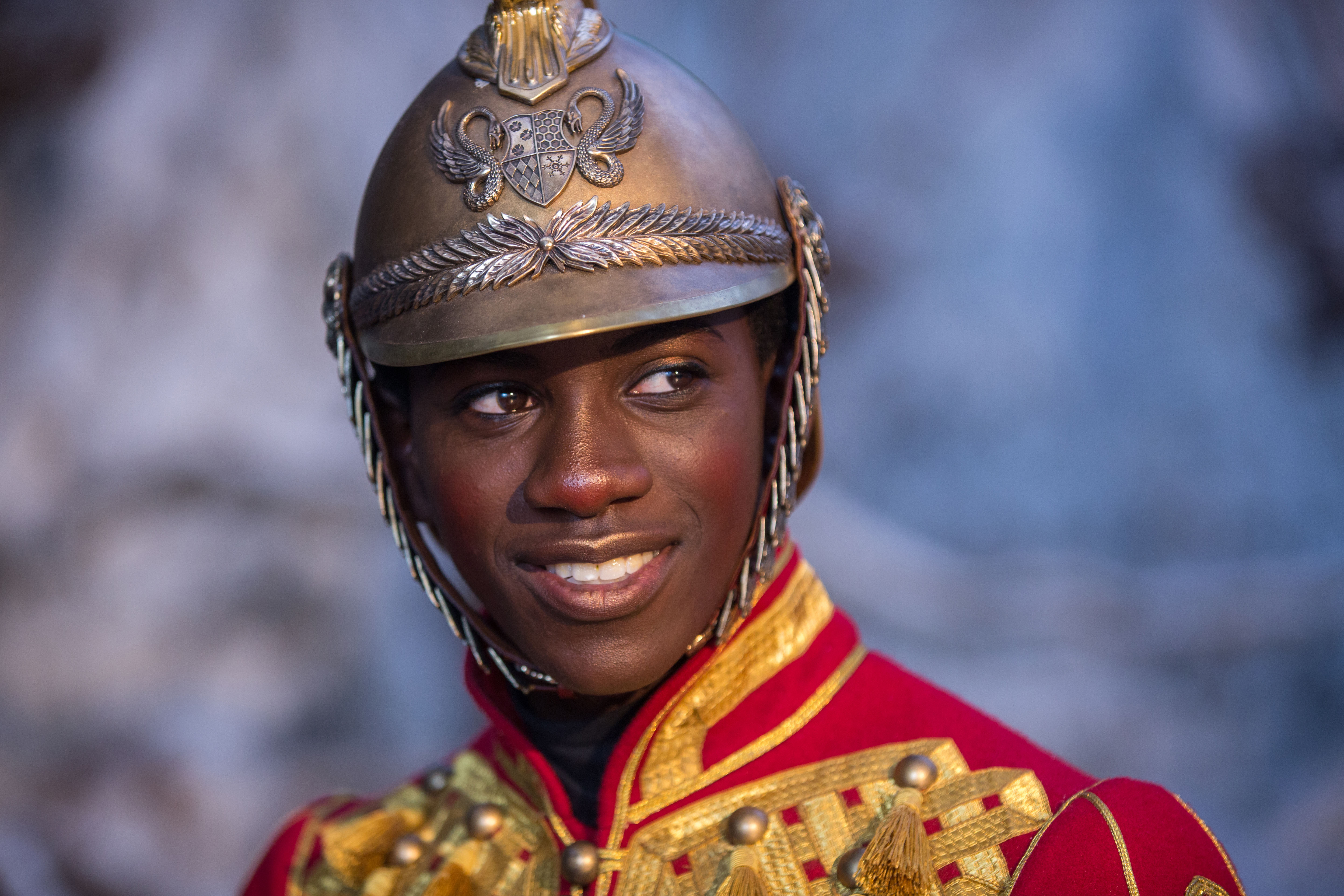 It was refreshing to see that Disney put an African American young male as a lead in this film! Newcomer Jaden Fowara-Knight plays Phillip and he’s a friend to Clara. This was Jadens first major movie project too. I love to see fresh new talent. 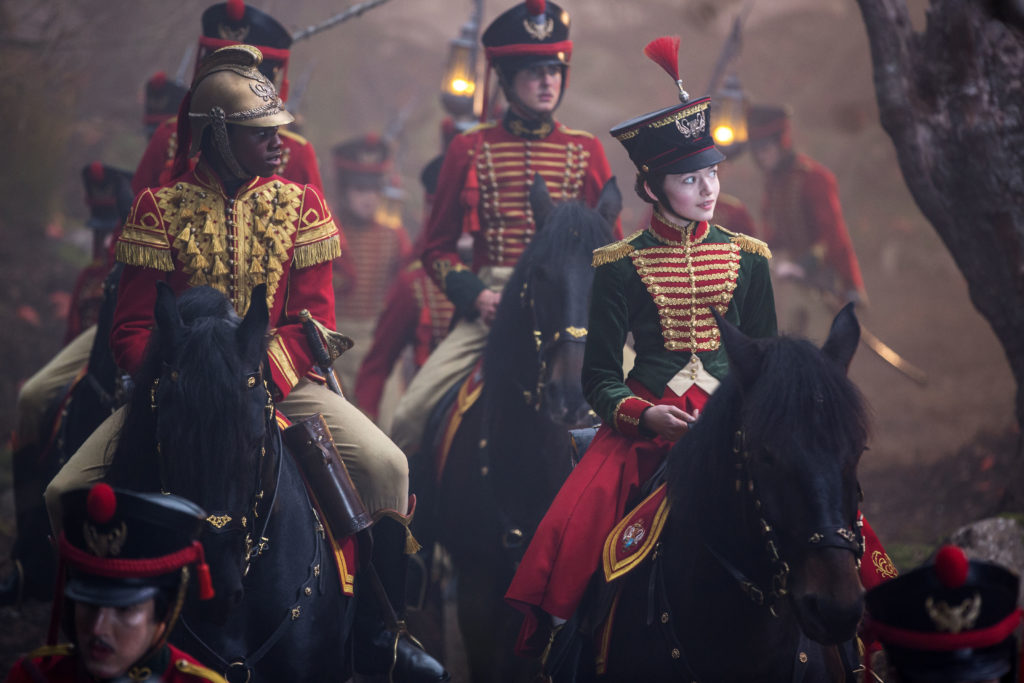 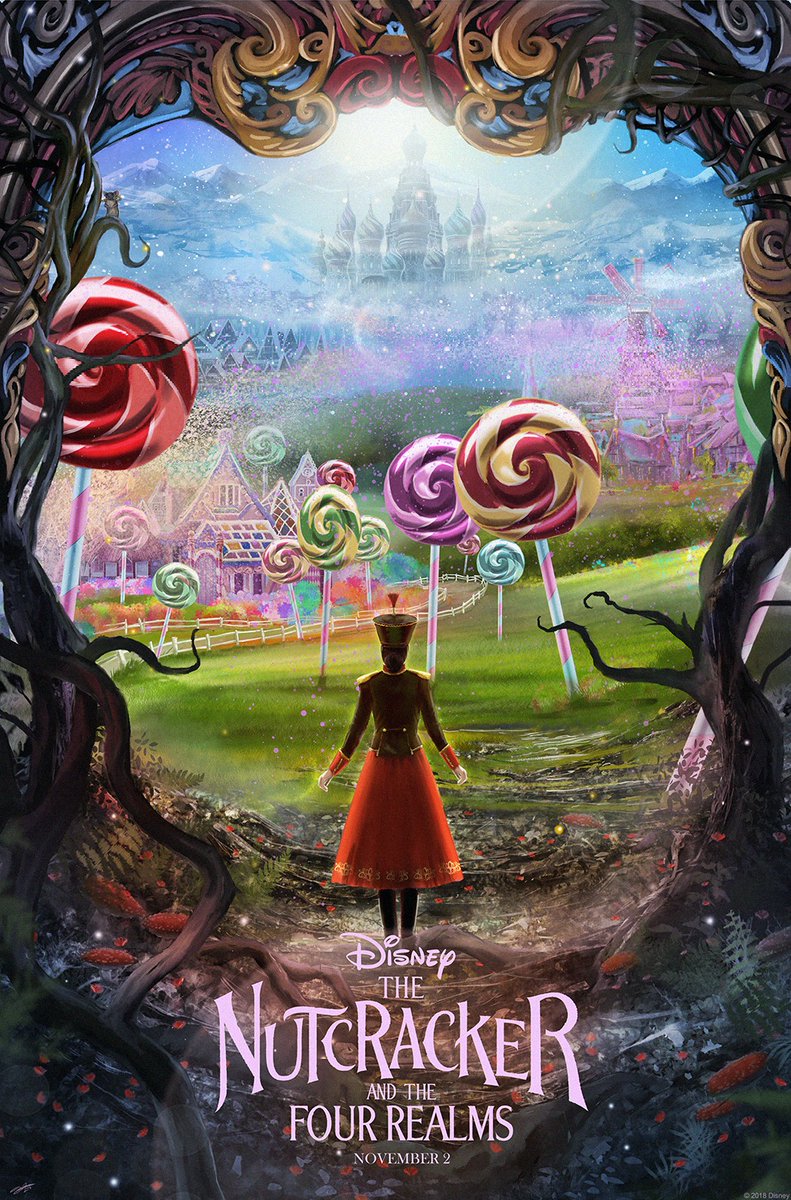 The Nutcracker and the Four Realms is in theaters November 2nd.