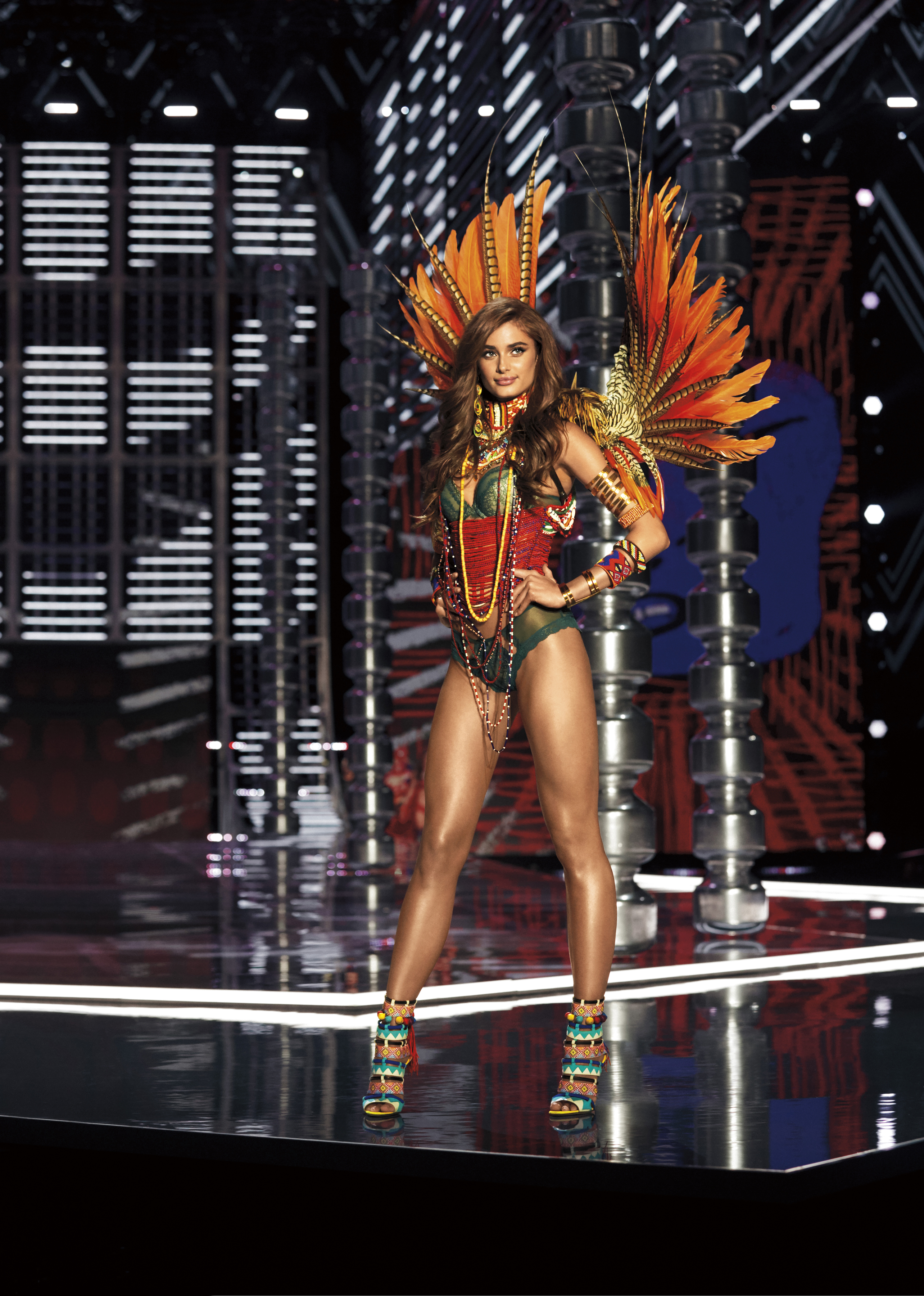 The world’s biggest fashion event is returning to New York City after recent productions in London, Paris and Shanghai. It will be seen in more than 190 countries after its broadcast premiere on ABC.

“The show is a year-long production, and 2018 promises to be our most ambitious yet,” said Victoria’s Secret executive producer Ed Razek. “We have more musical guests, more fashion and more stories than ever; and, of course, 60 of the world’s top models.”

“Only one show brings together the biggest names in music and the top models around the globe for an exciting hour of entertainment and style,” said Rob Mills, senior vice president, Alternative Series, Late Night & Specials, ABC. “We couldn’t be happier to work with this iconic brand and bring The Victoria’s Secret Fashion Show to ABC.”