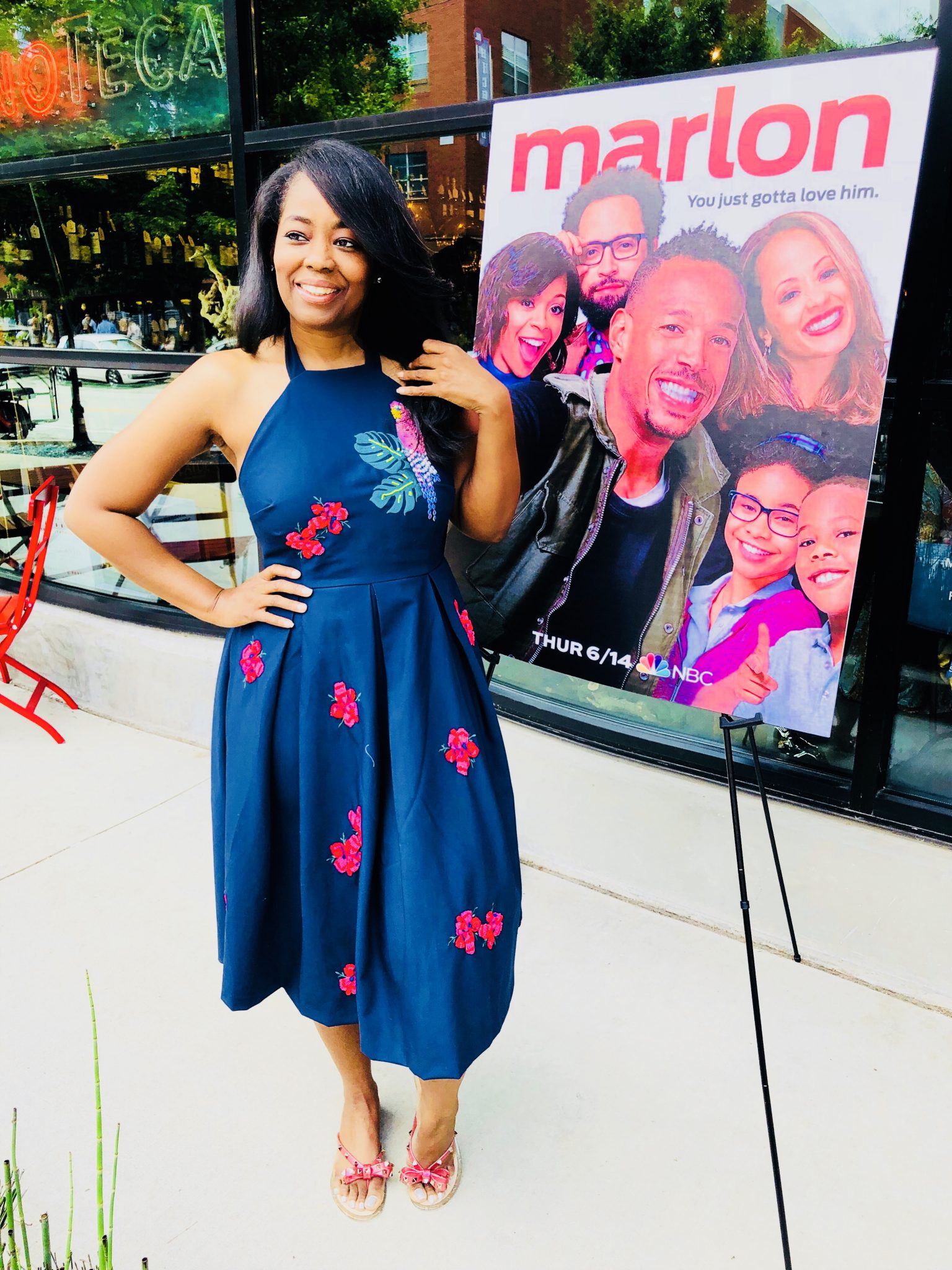 Last Sunday, I was invited out to a brunch with NBC for their tv show, Marlon that’s in their second season. They had a few of the actors in town to promote the show and it was such a great event! I decided on wearing this fun embellished parrot dress, that I had been obsessed about since it hit Eloquii’s website a few months back! First time it was sold out in minutes but they restocked it and I jumped on it!

I ofcourse had to take it to my seamstress and have it taken in, in the waist area but it was so worth it because it’s such a darling dress and great for an afternoon brunch! Once I arrived at the event everyone wanted to know who made it etc and it was a huge hit! More pictures inside and where to find everything, enjoy your week everyone! xoxo 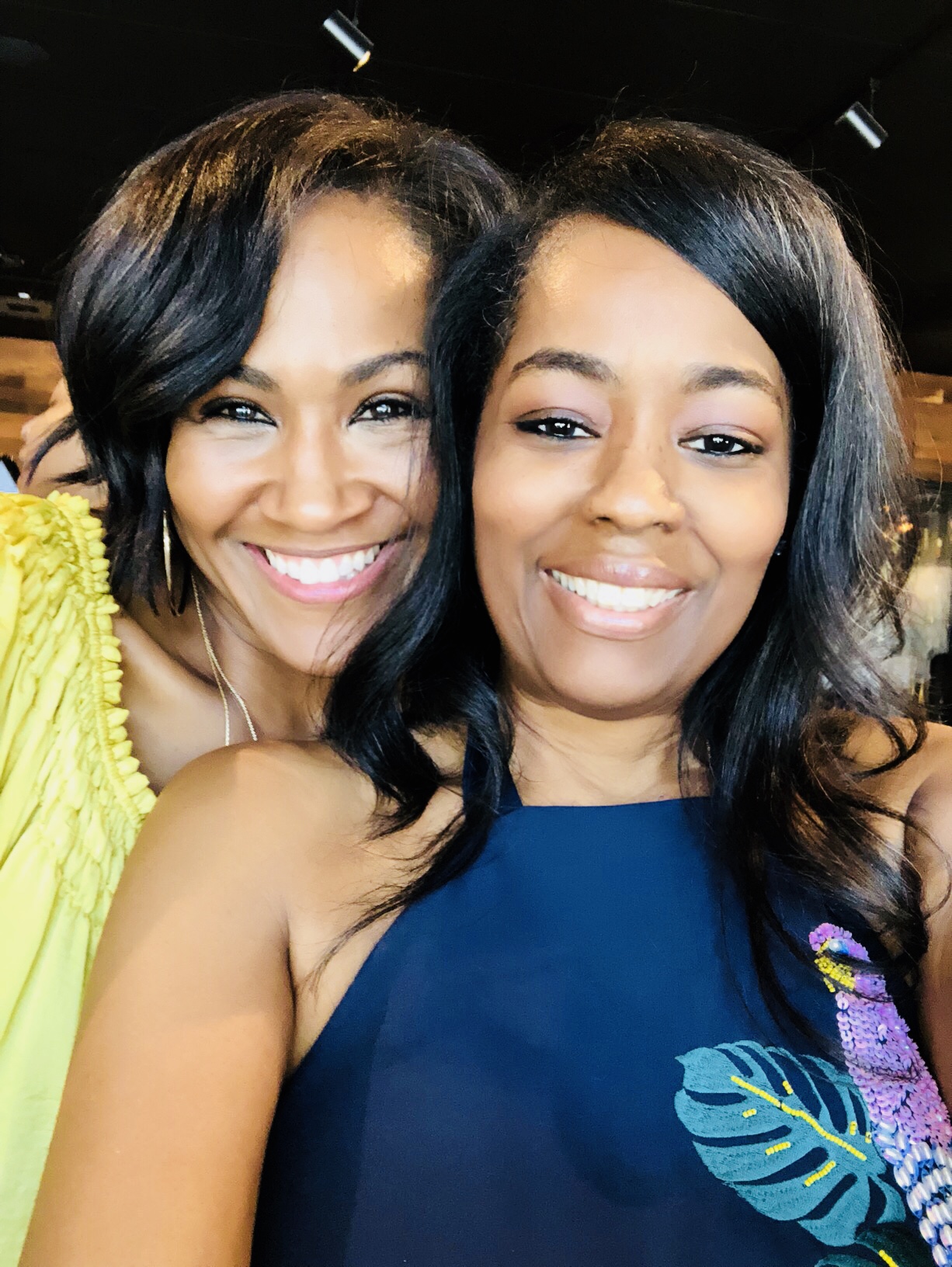 Me and Actress Terri Vaughn 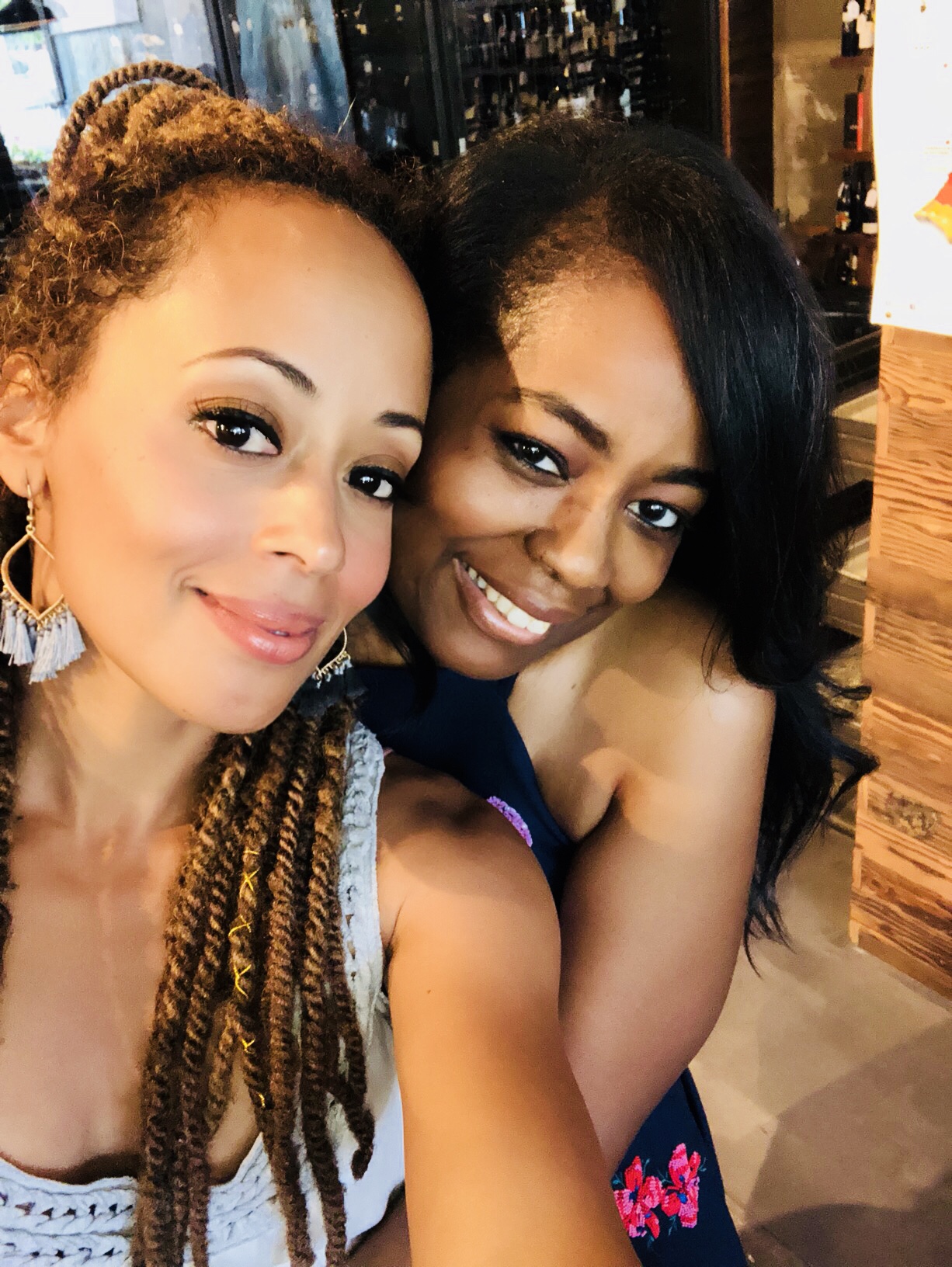 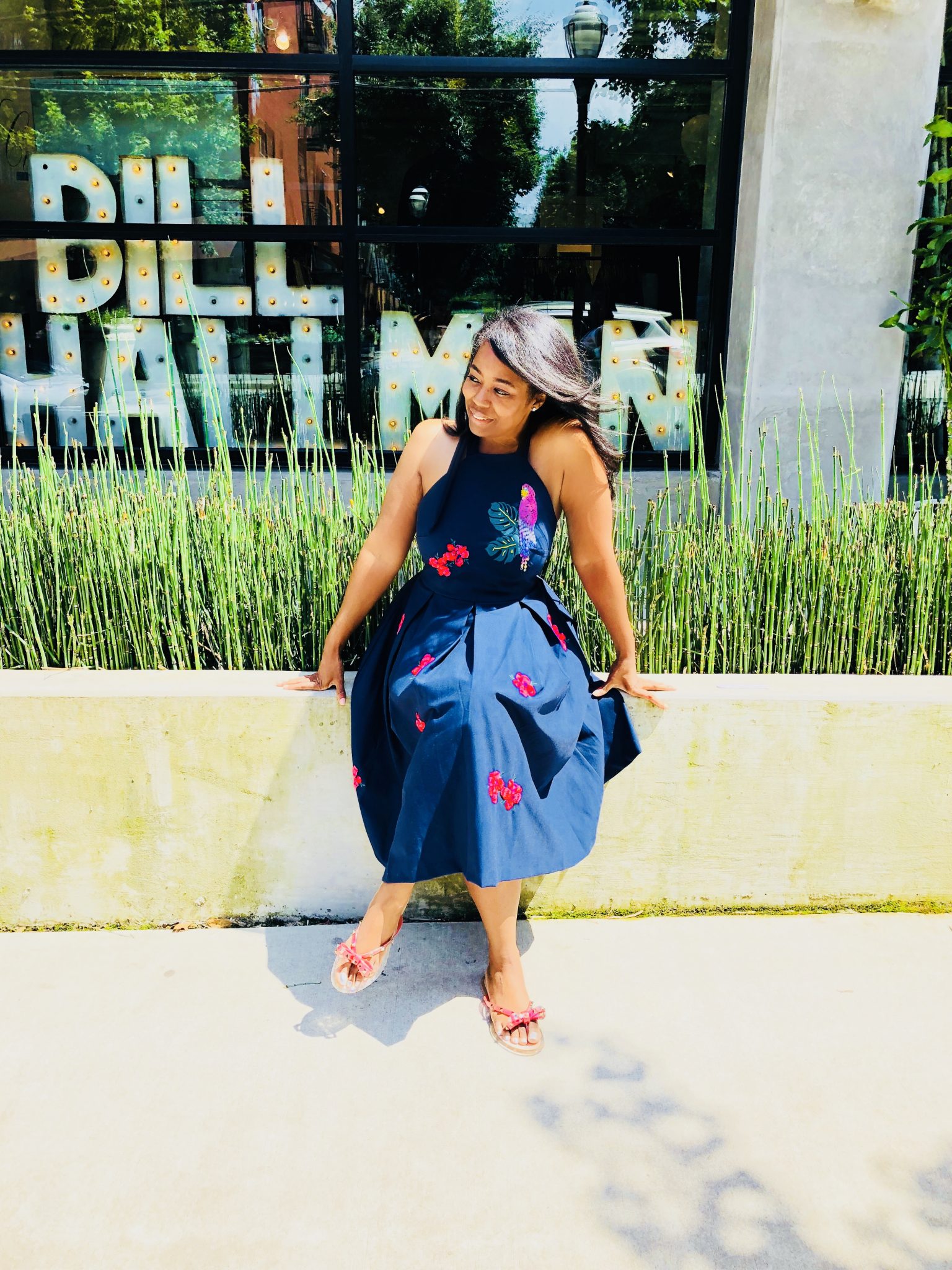 Hair & Makeup: Tyra In The City 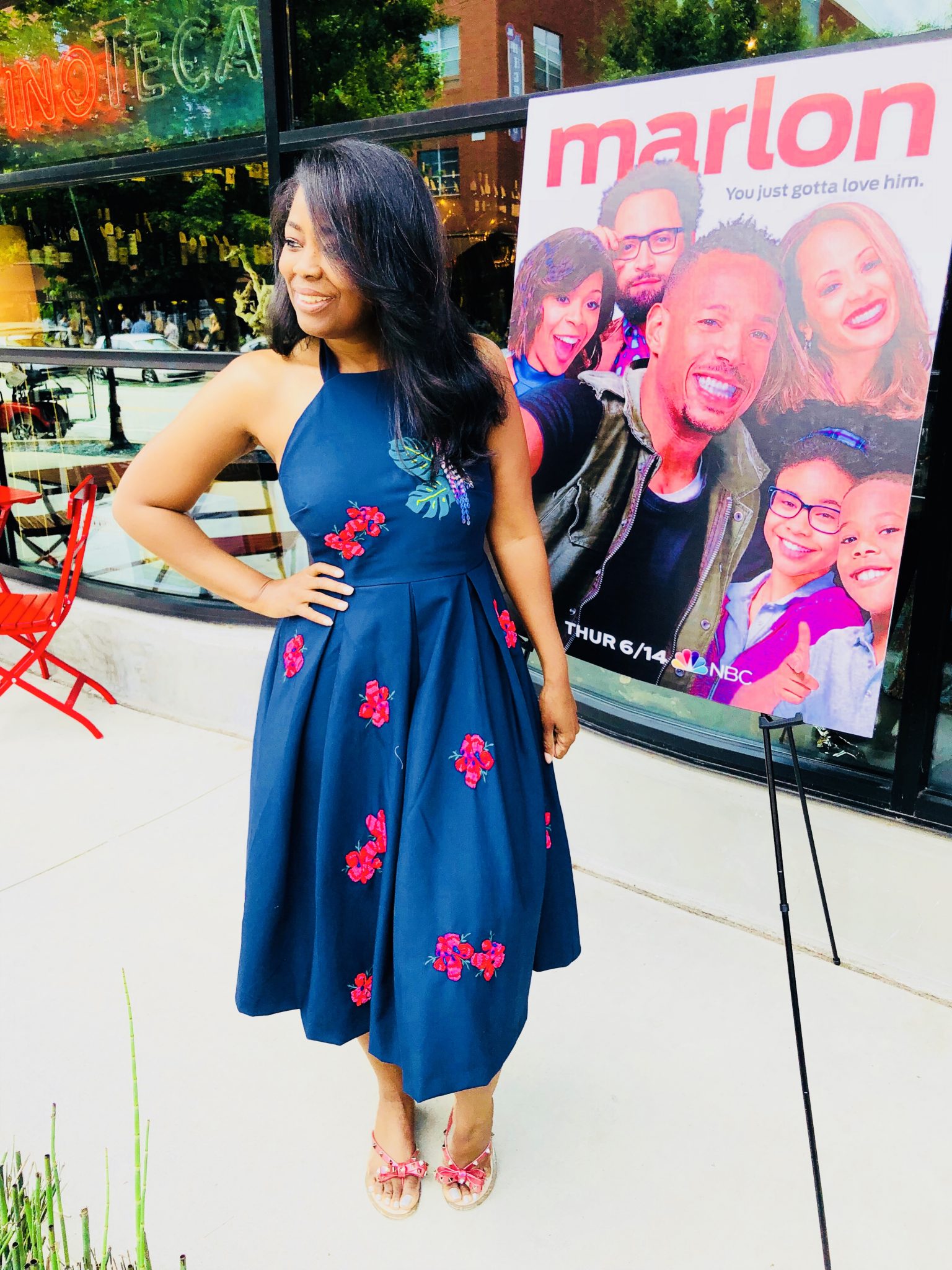