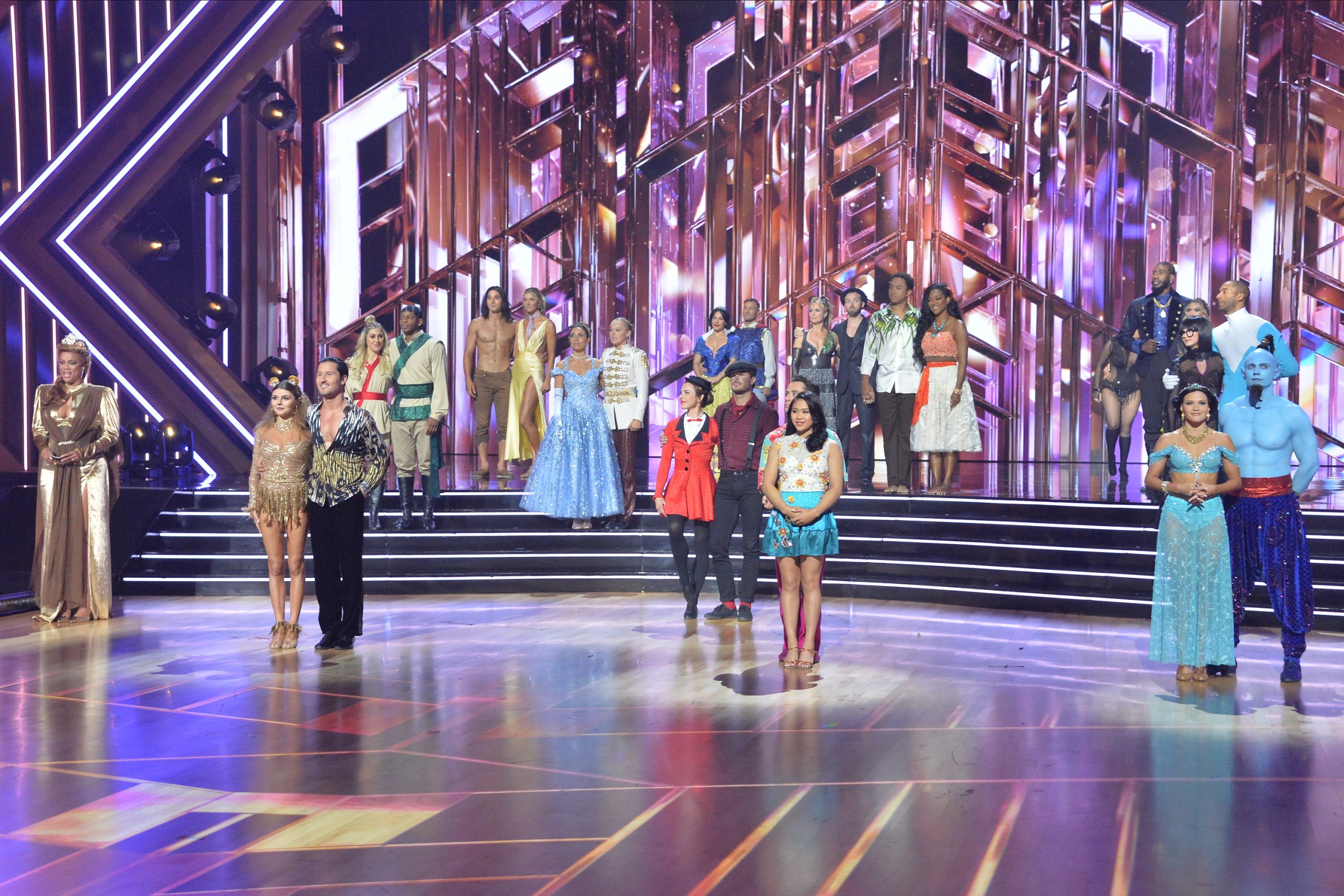 Did you get a chance to tune into Dancing with the Stars “Disney Heroes Night” and “Disney Villains Night?” If not I have a mini recap of what went down in the ballroom, the many looks and I have listed some of my favorite costumes that the contestants wore!

The magic of Disney Week transformed in the ballroom as the remaining 13 celebrity and pro-dancer couples took on iconic Disney characters across two nights with “Disney Heroes Night” that aired live on MONDAY, OCT. 11 (8:00-10:00 p.m. EDT), and “Disney Villains Night” airing live on TUESDAY, OCT. 12th. So there were no eliminations last night but tune in tonight to see who’s sent home. I loved so many looks last night plus the choreography, check it out plus a video clip of my favorite couple that danced…. 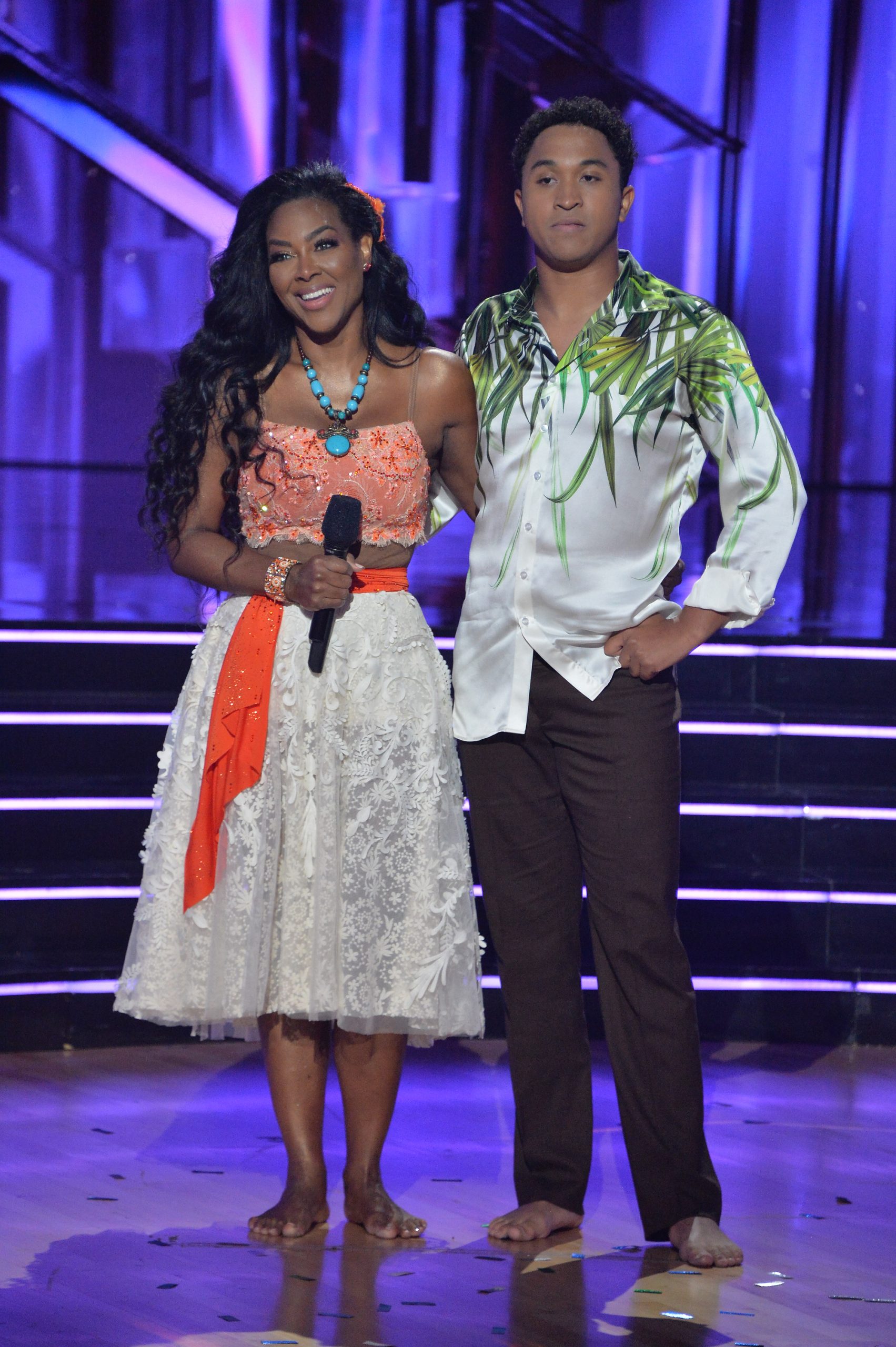 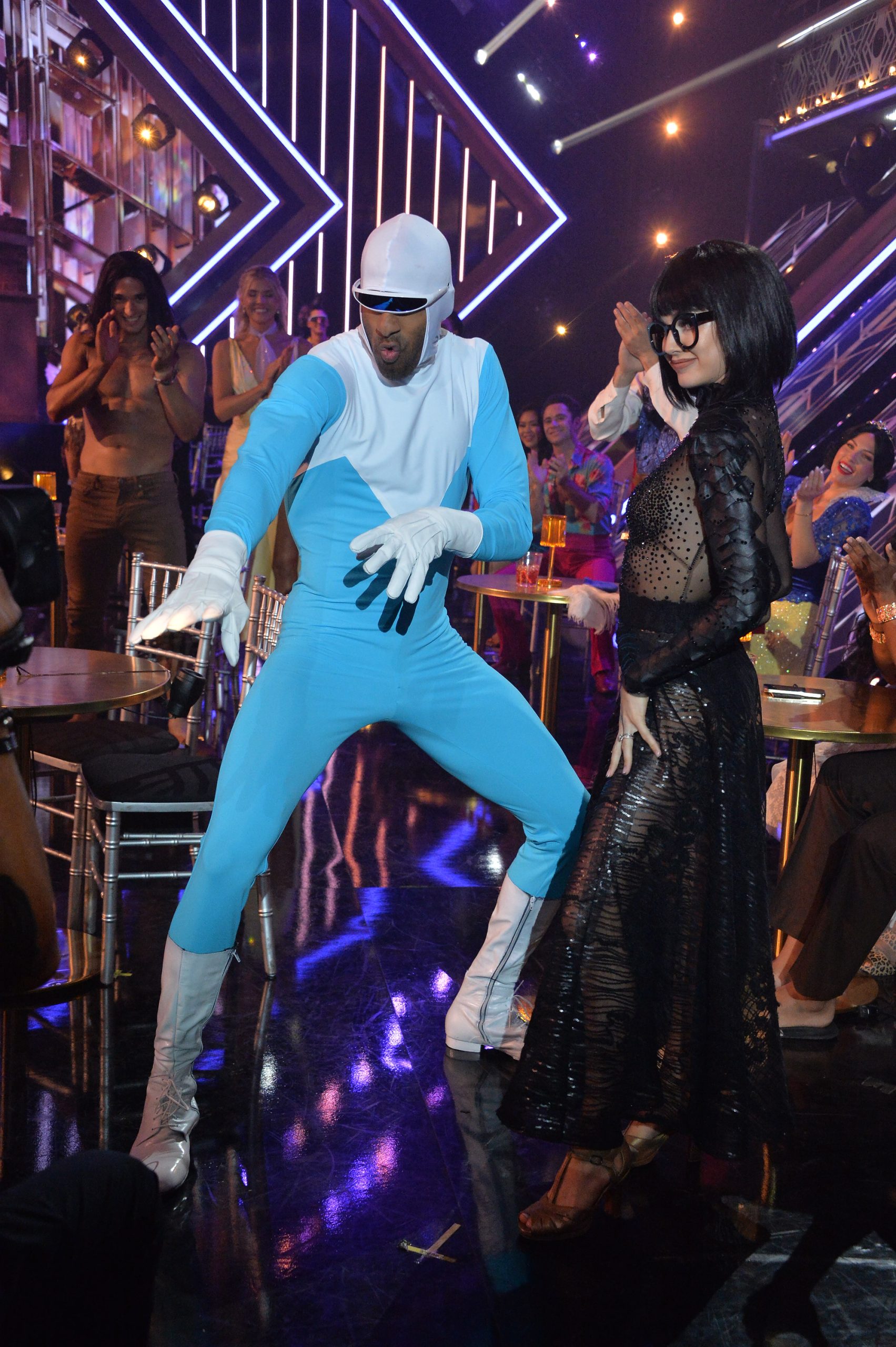 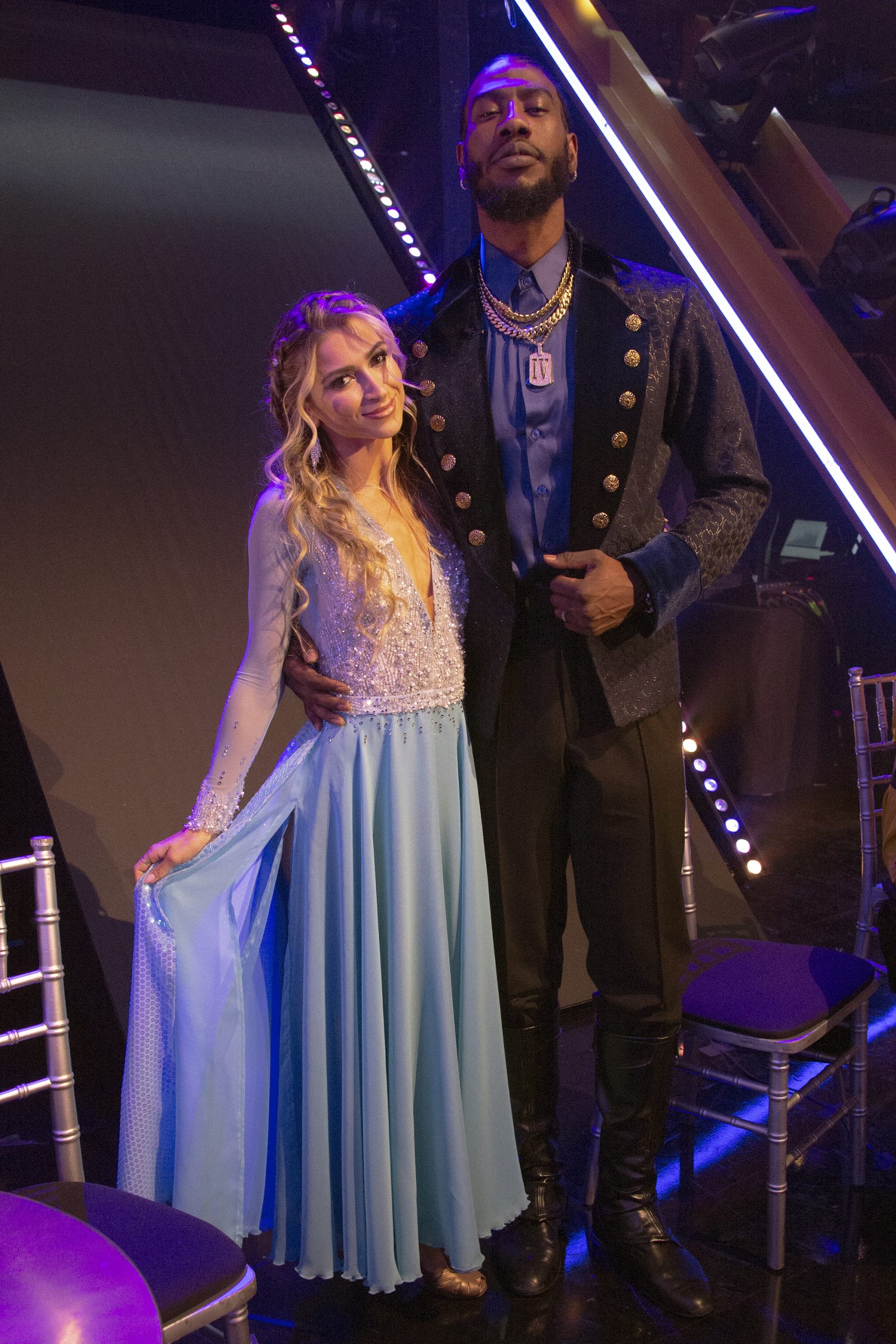 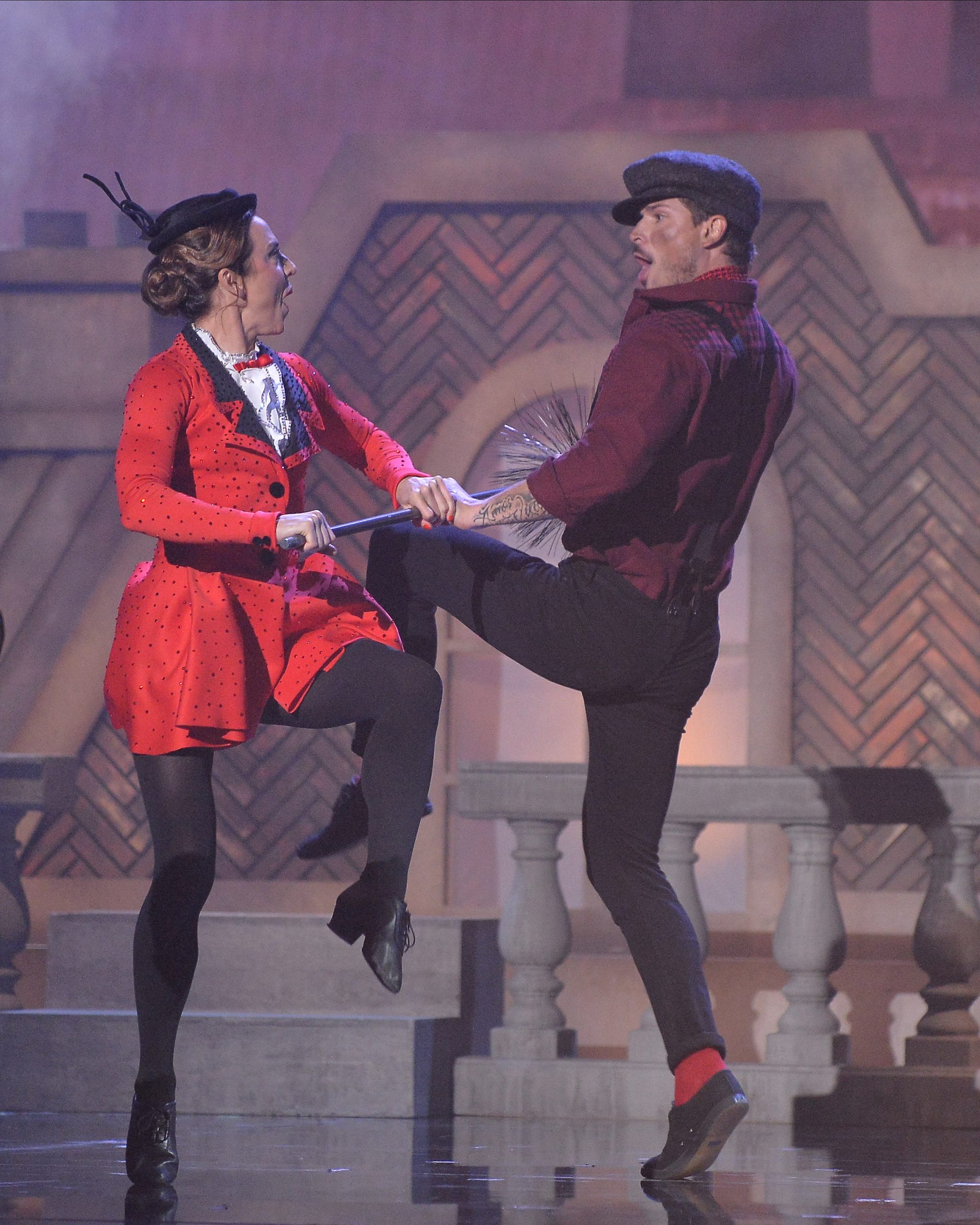 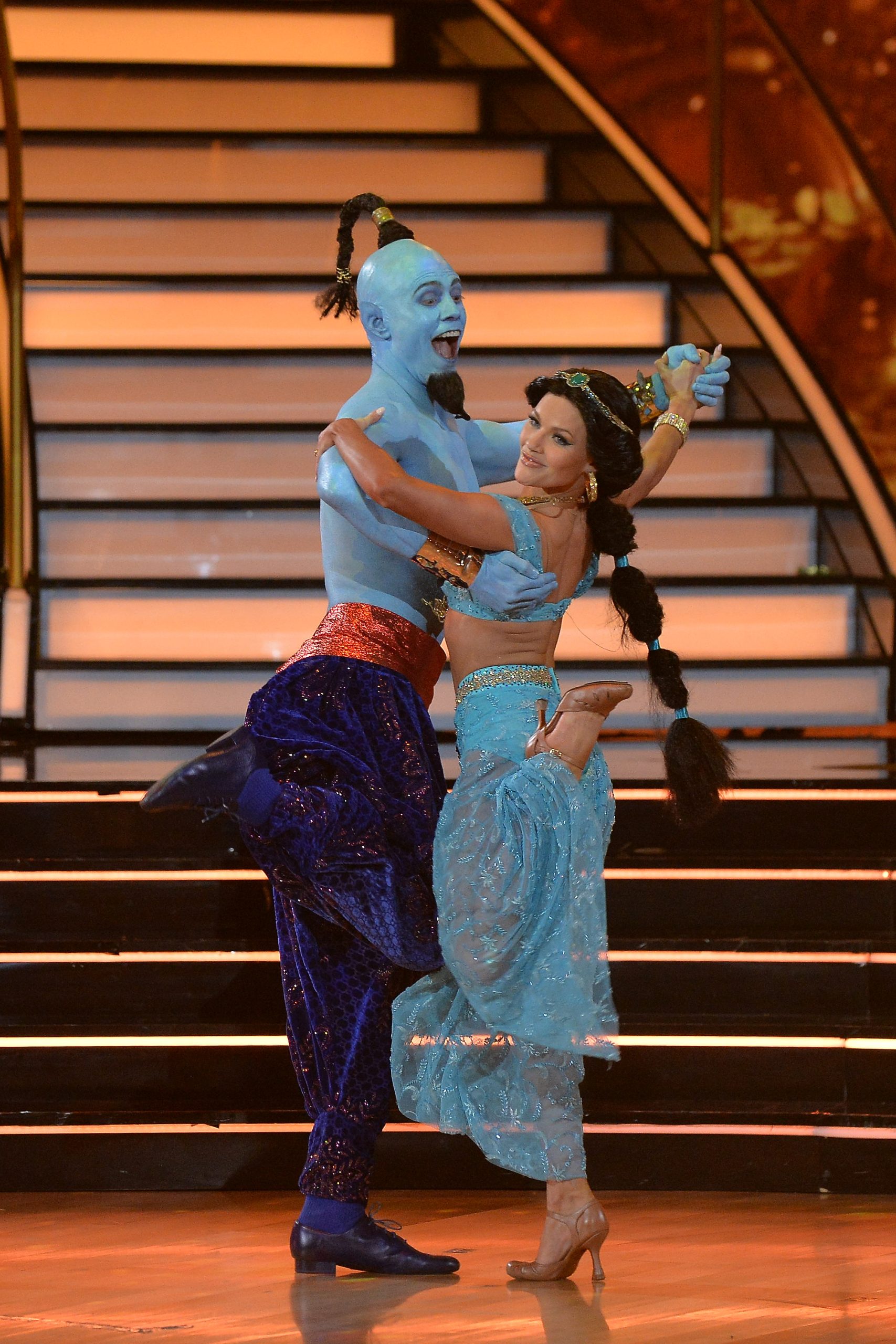 THE MIZ, WITNEY CARSON as Aladdin 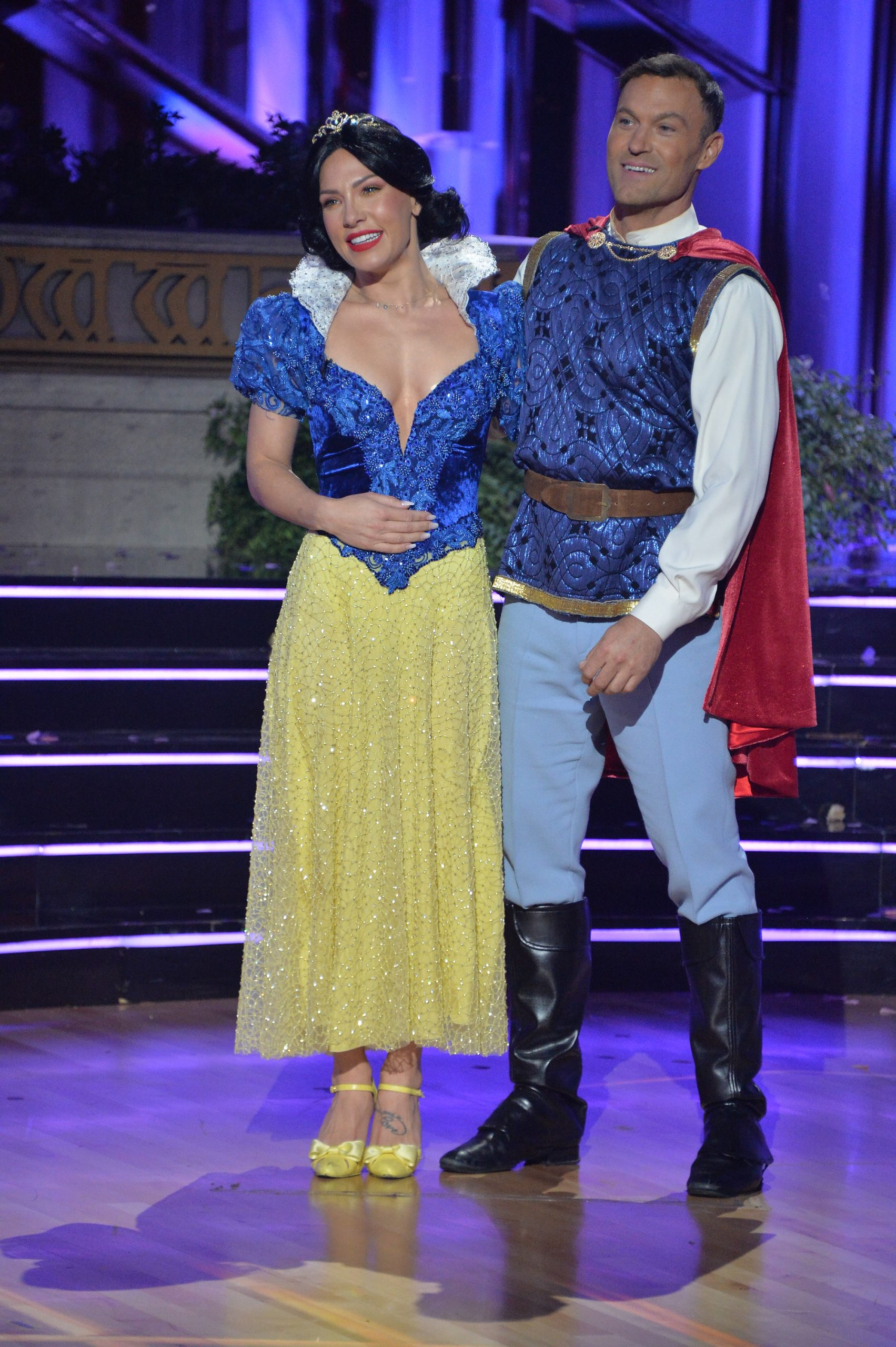 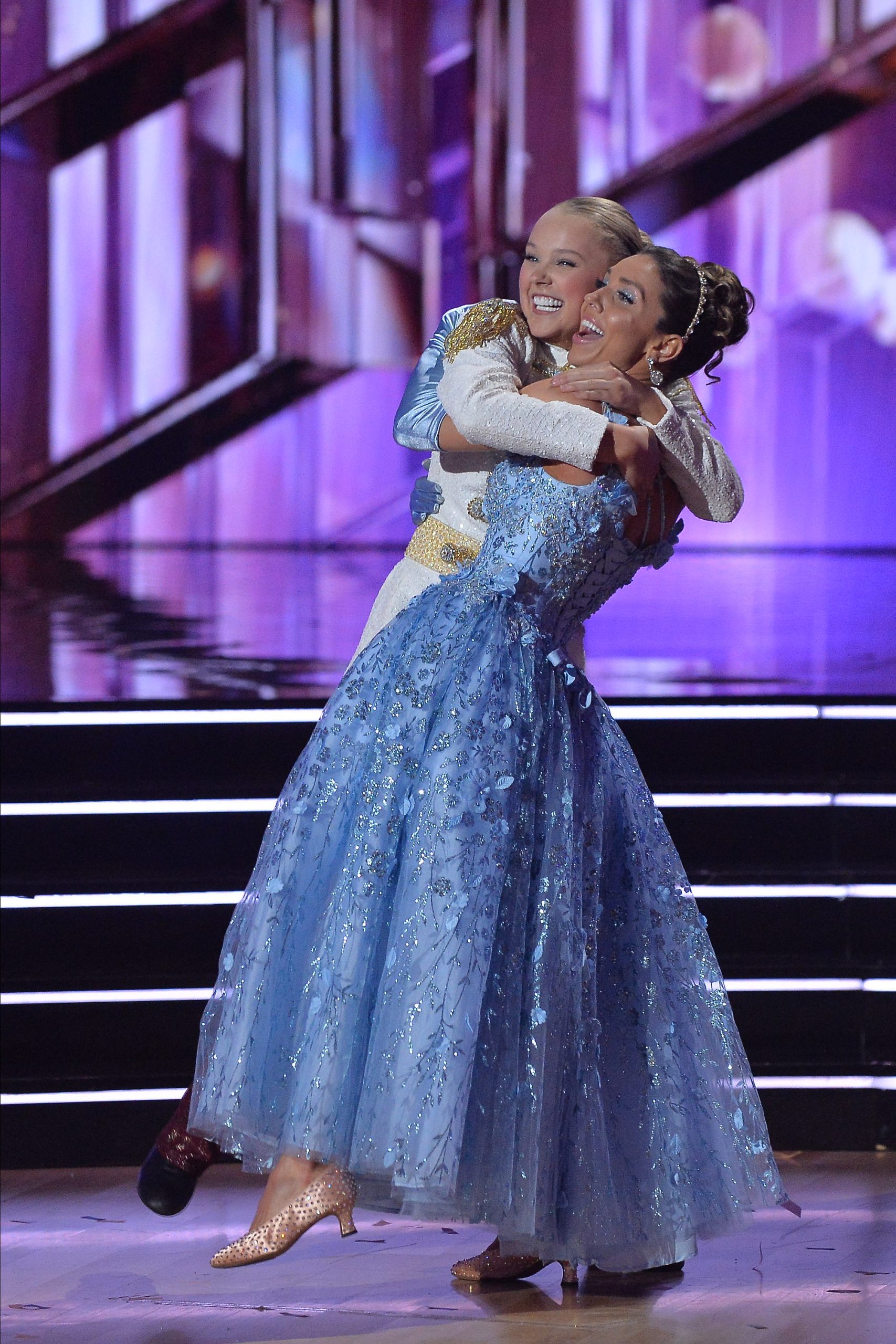 JOJO SIWA, JENNA JOHNSON as Cinderella and Prince Charming dancing to The Waltz