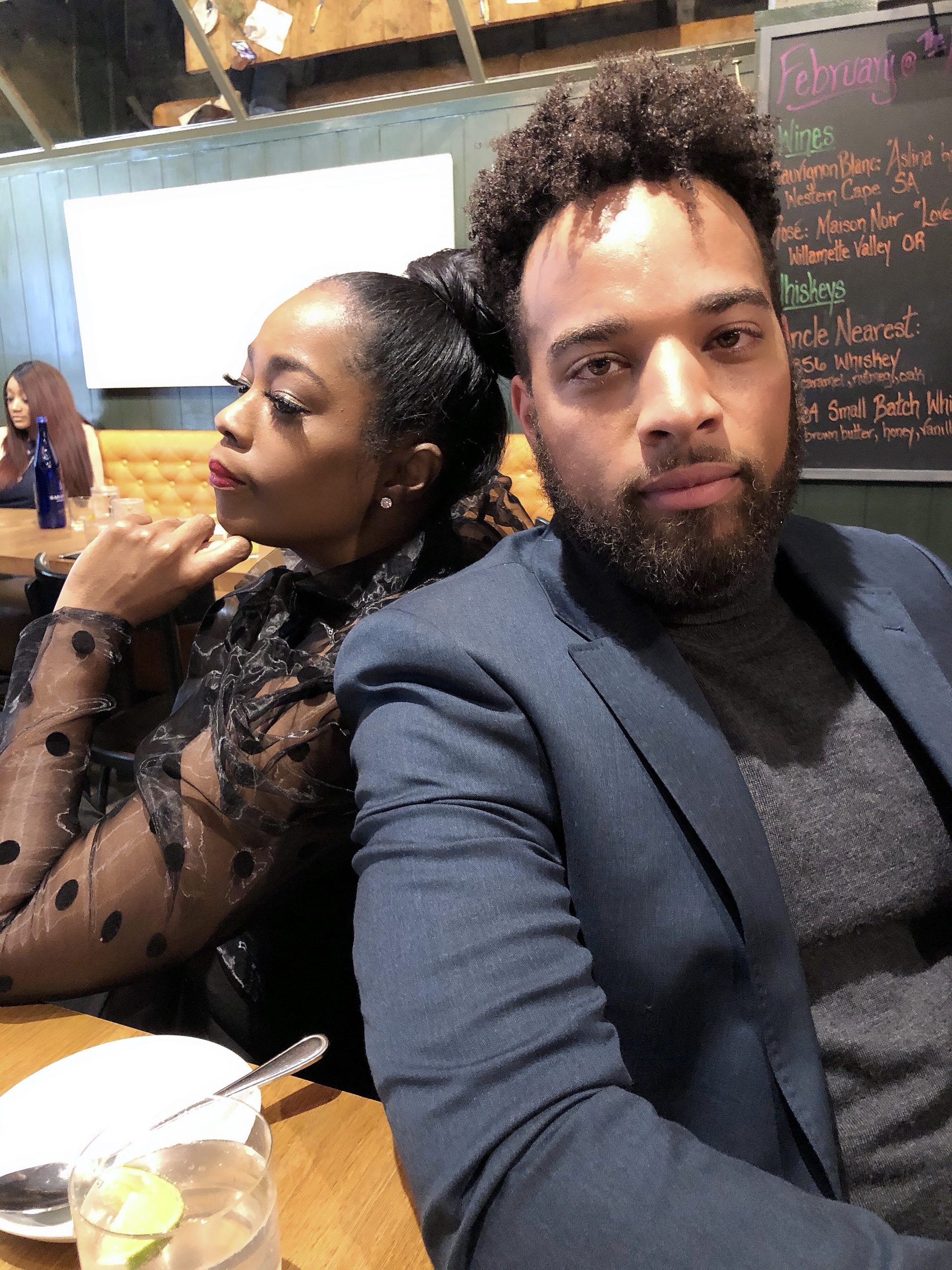 I had an amazing time at a press luncheon yesterday afternoon with cast members from NBC’s latest tv shows, Lincoln Rhyme: Hunt for the Bone Collector, Council of Dads and Zoey’s Extraordinary Playlist! Two of the shows look very interesting and I’ve watched Lincoln Rymes a few times, really good! I sat down over lunch with Actors Richard Hornsby, J. August Richards, Michele Weaver and John Clarence Stewart. They were all so fun to chat with and gave us some good information on their roles, how they landed the gigs and so much more! Check out a few snaps inside and video clips of the shows inside, have a fabulous day! 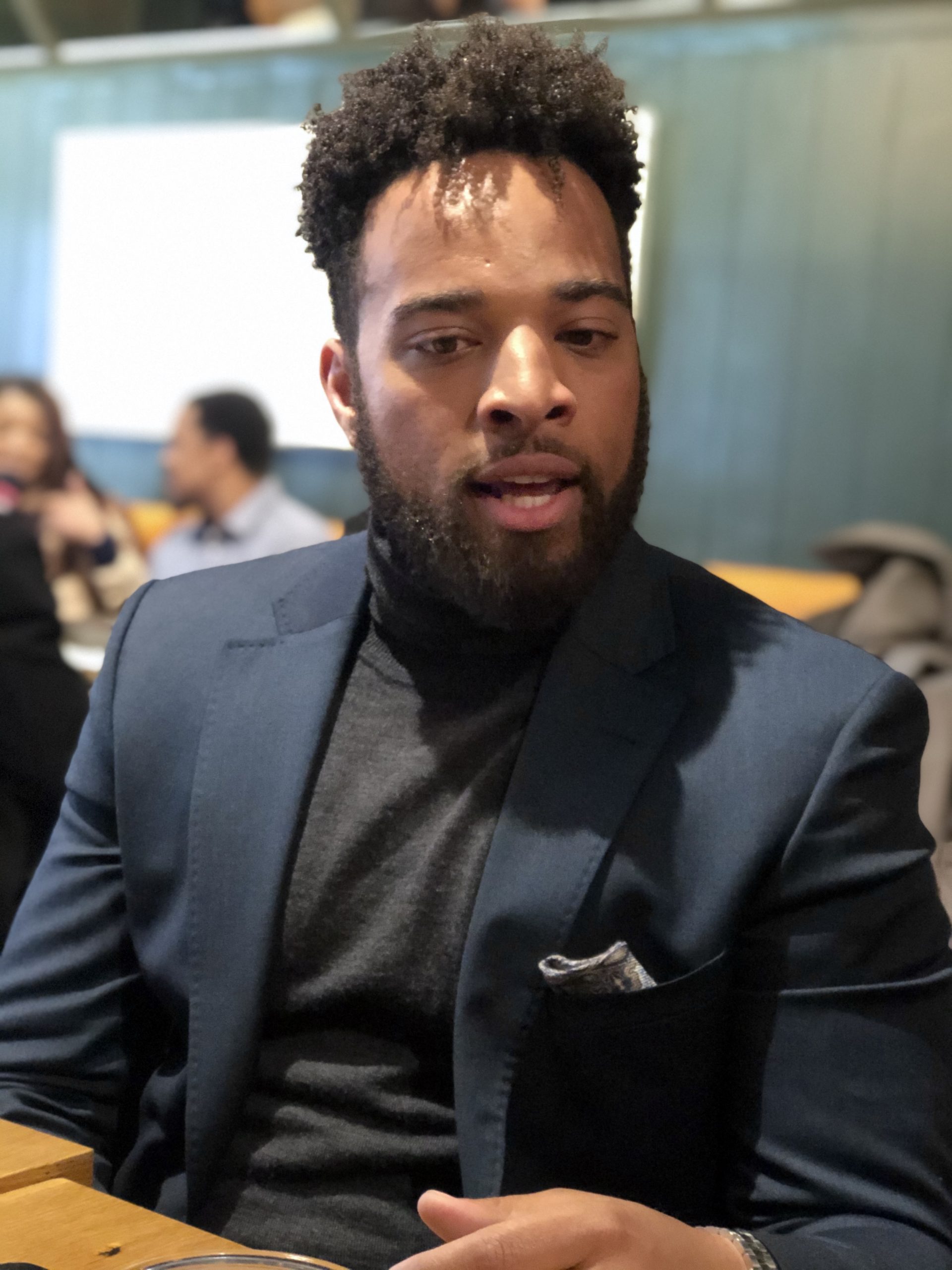 John shared with me that he really loves playing the character Simon and that they had some similarities. In real life, John loss his dad a few years ago just like Simon. He said playing this role makes him feel proud and that he know that he is doing something that he knows his dad would approve of. He felt like he was honoring his dad. A mutual friend told him about the new tv show and he auditioned and got the part. 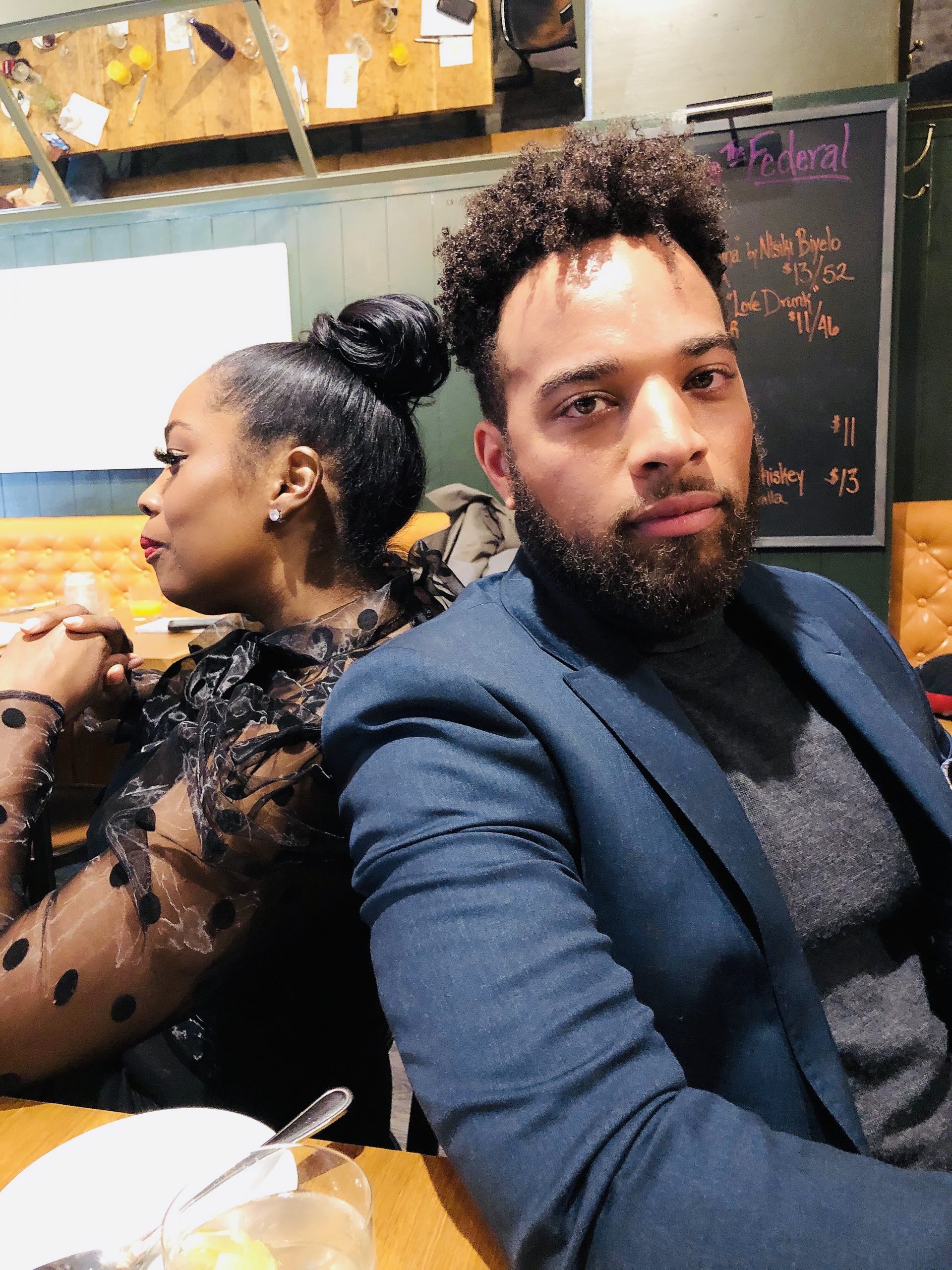 About The Show: If there’s a song in your heart, it will get in her head. Jane Levy stars in this high-concept drama as Zoey Clarke, a whip-smart computer coder forging her way in San Francisco. After an unusual event, Zoey, who always preferred podcasts over pop songs, suddenly starts to hear the innermost wants, thoughts and desires of the people around her – her family, co-workers and complete strangers – through popular songs. At first, she questions her own sanity, but after getting some guidance from her musically adept neighbor, Mo, and making a breakthrough with her ailing father, Zoey soon realizes this unwanted curse may just be an incredibly wonderful gift as she connects with the world like never before. 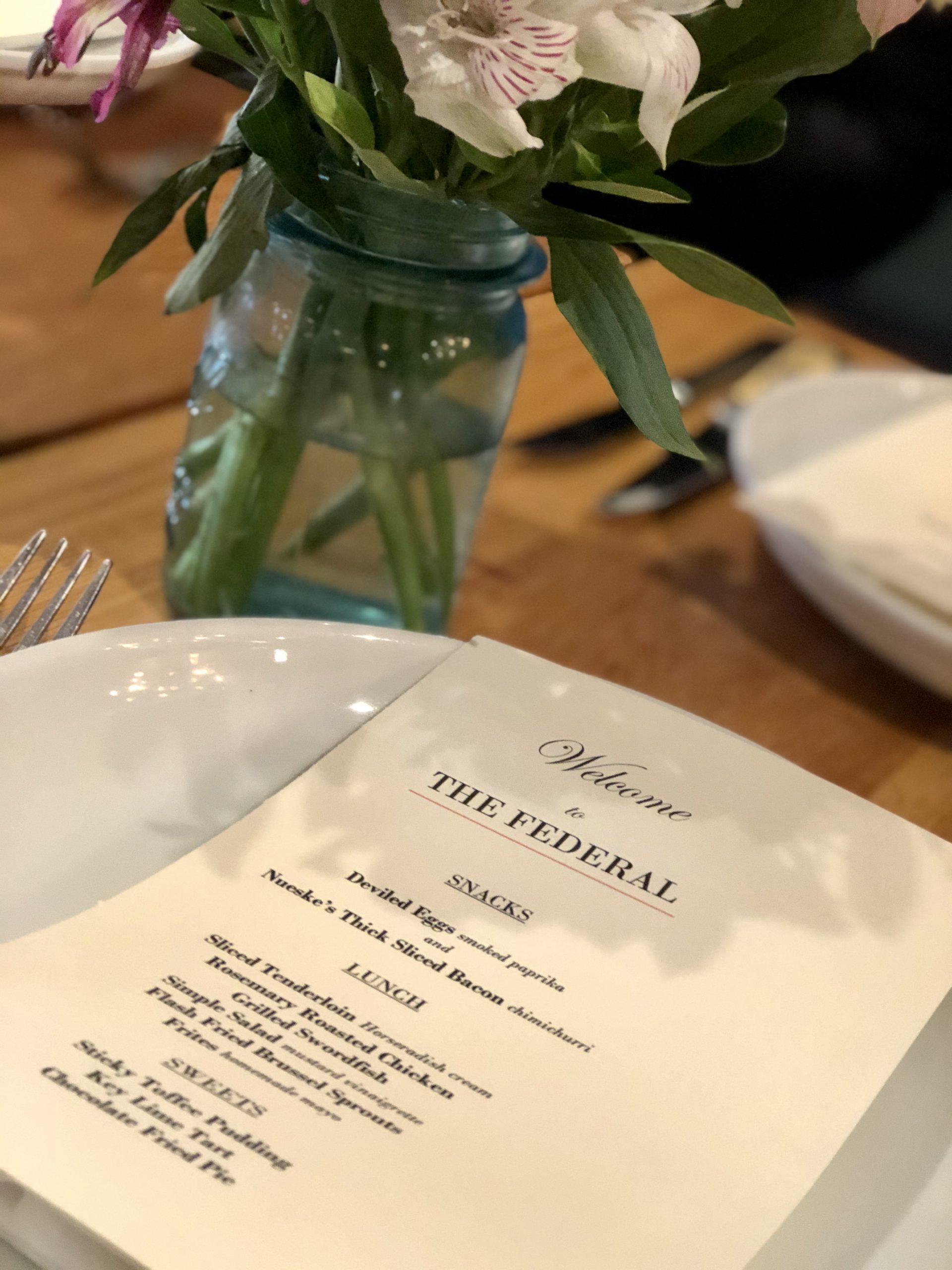 Lunch was yummy at The Federal 1050 Crescent Ave NE, Atlanta 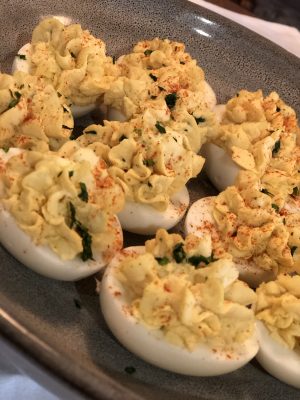 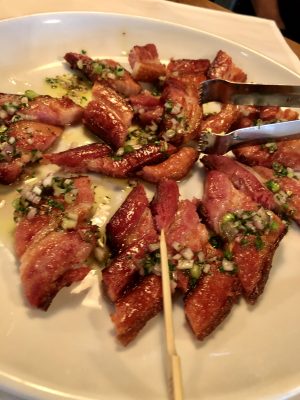 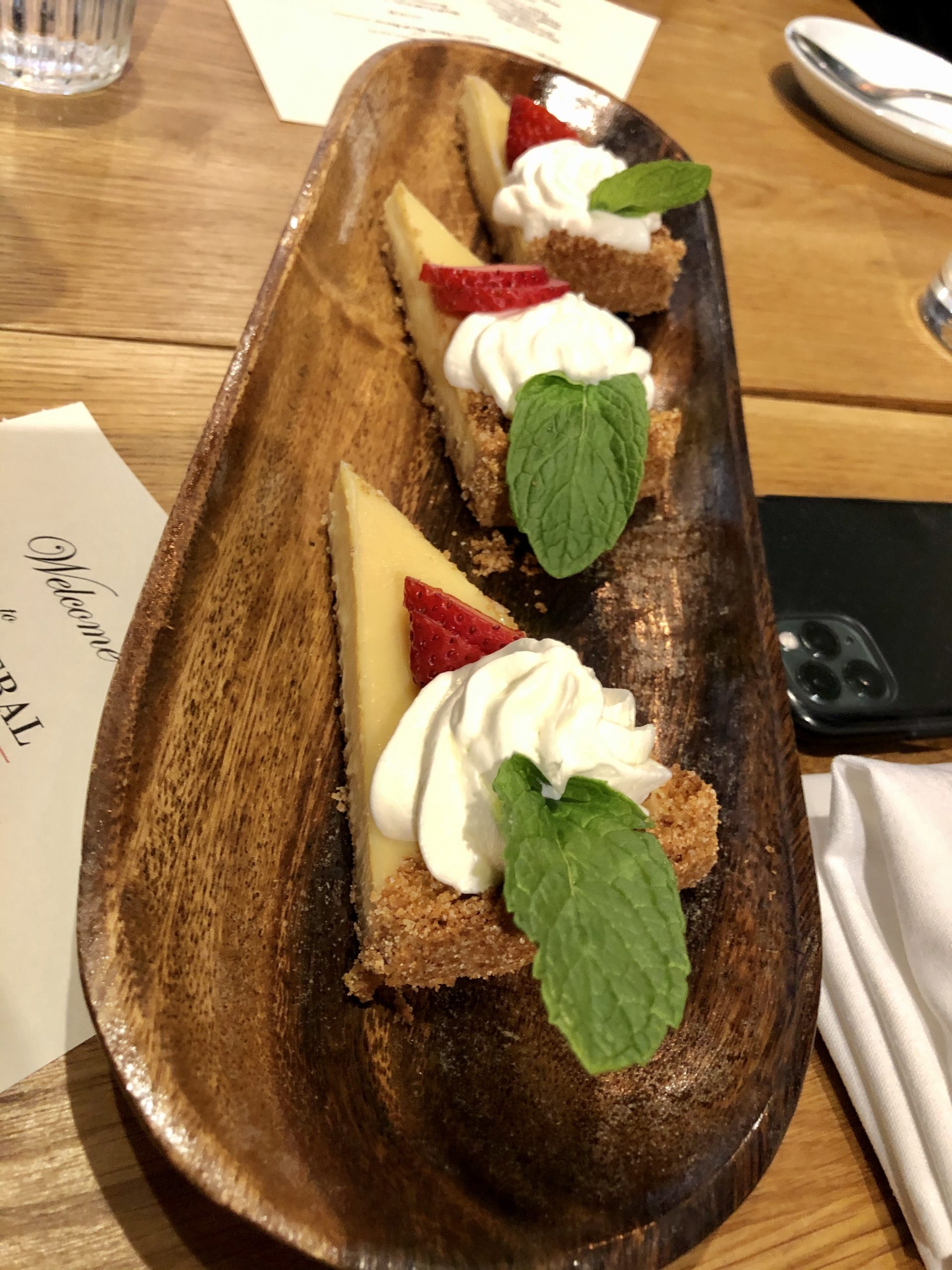 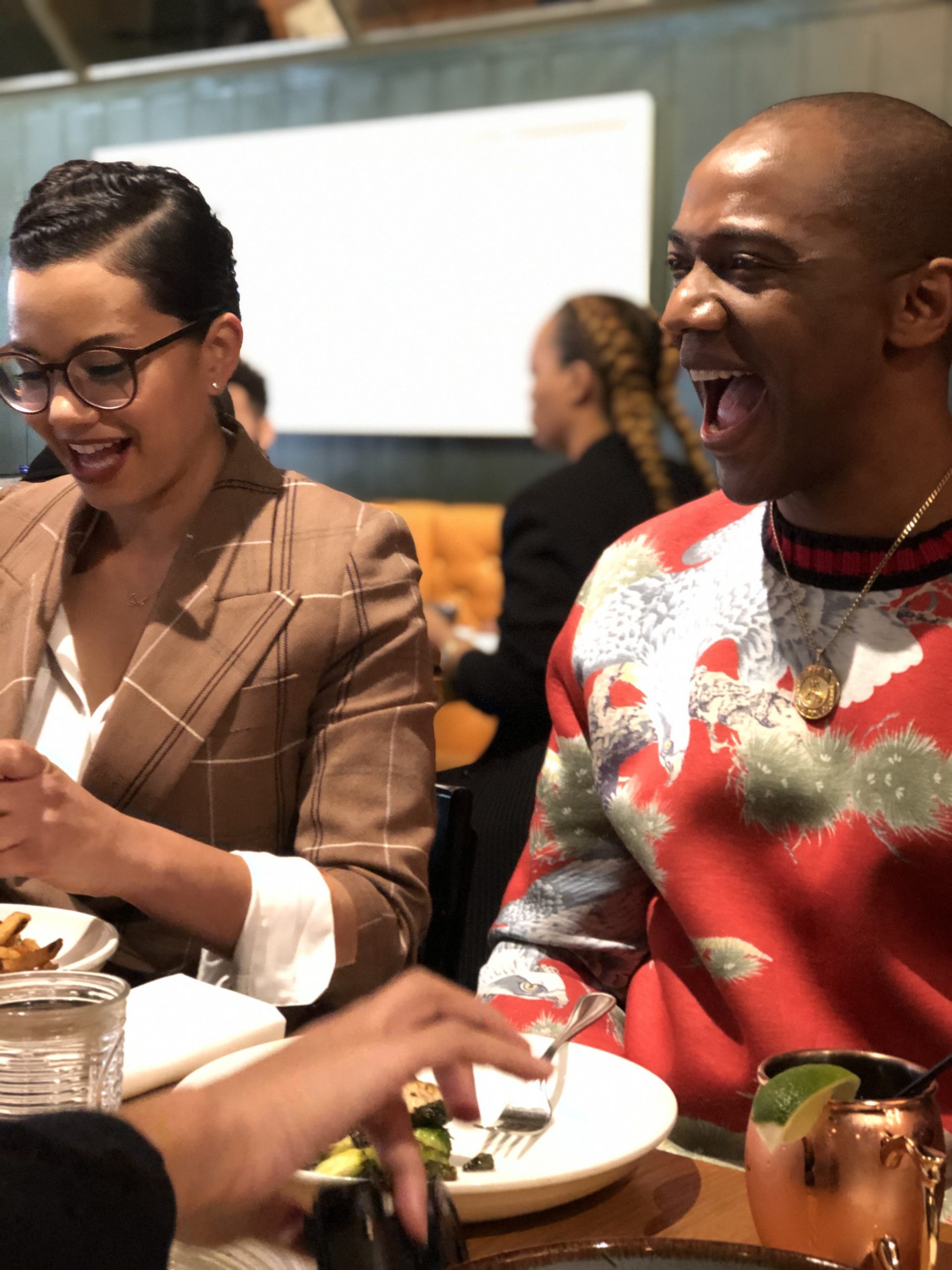 Michele talked about things that you have to choose in life in your twenties, same as in the show. Life and personal issues.

J. August Richards talked about non-traditional diverse families and roles that we as adults take on in life and how you show up for people that is not sometimes necessarily your family but that you still love and show up for. I felt that! 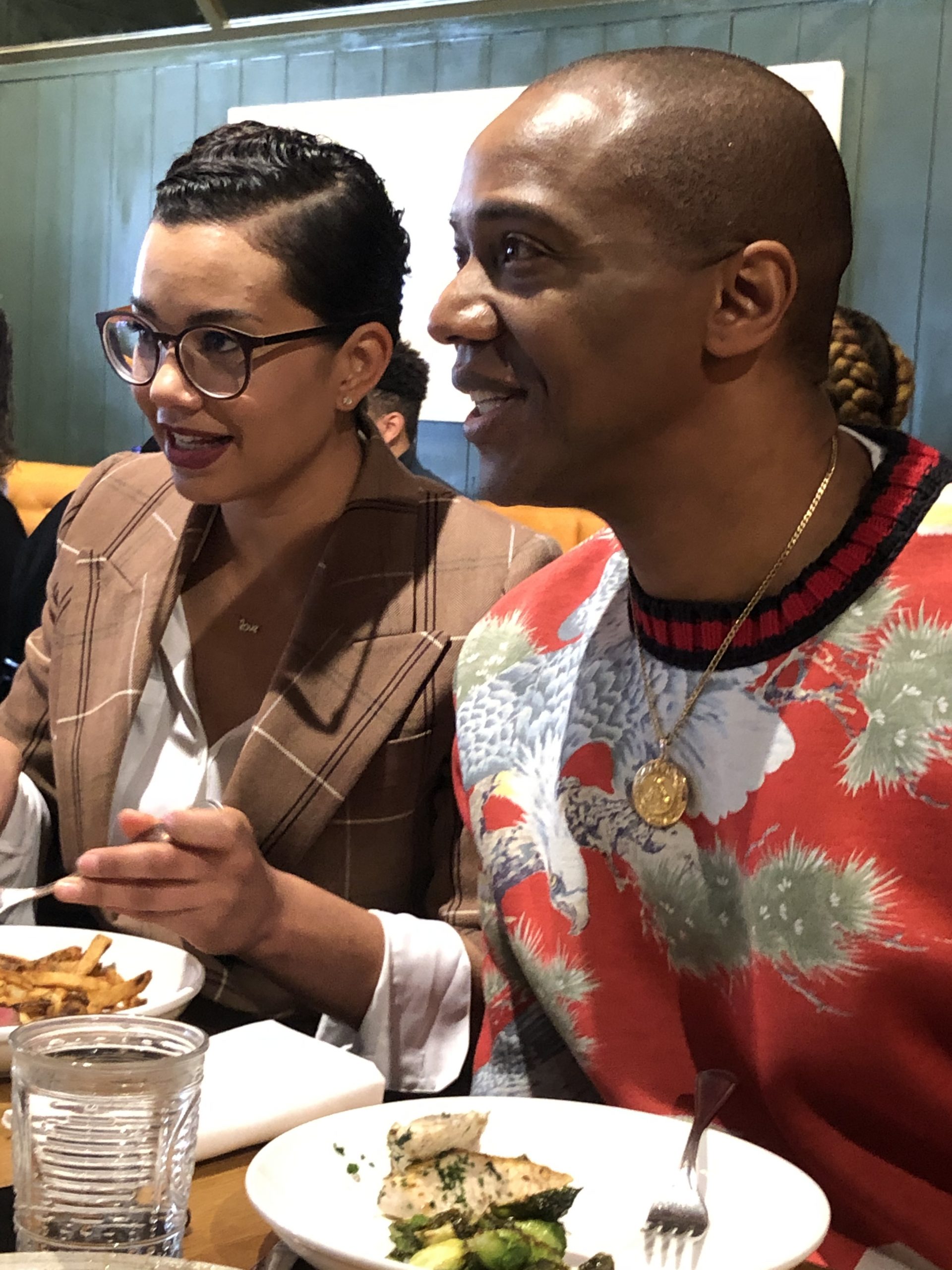 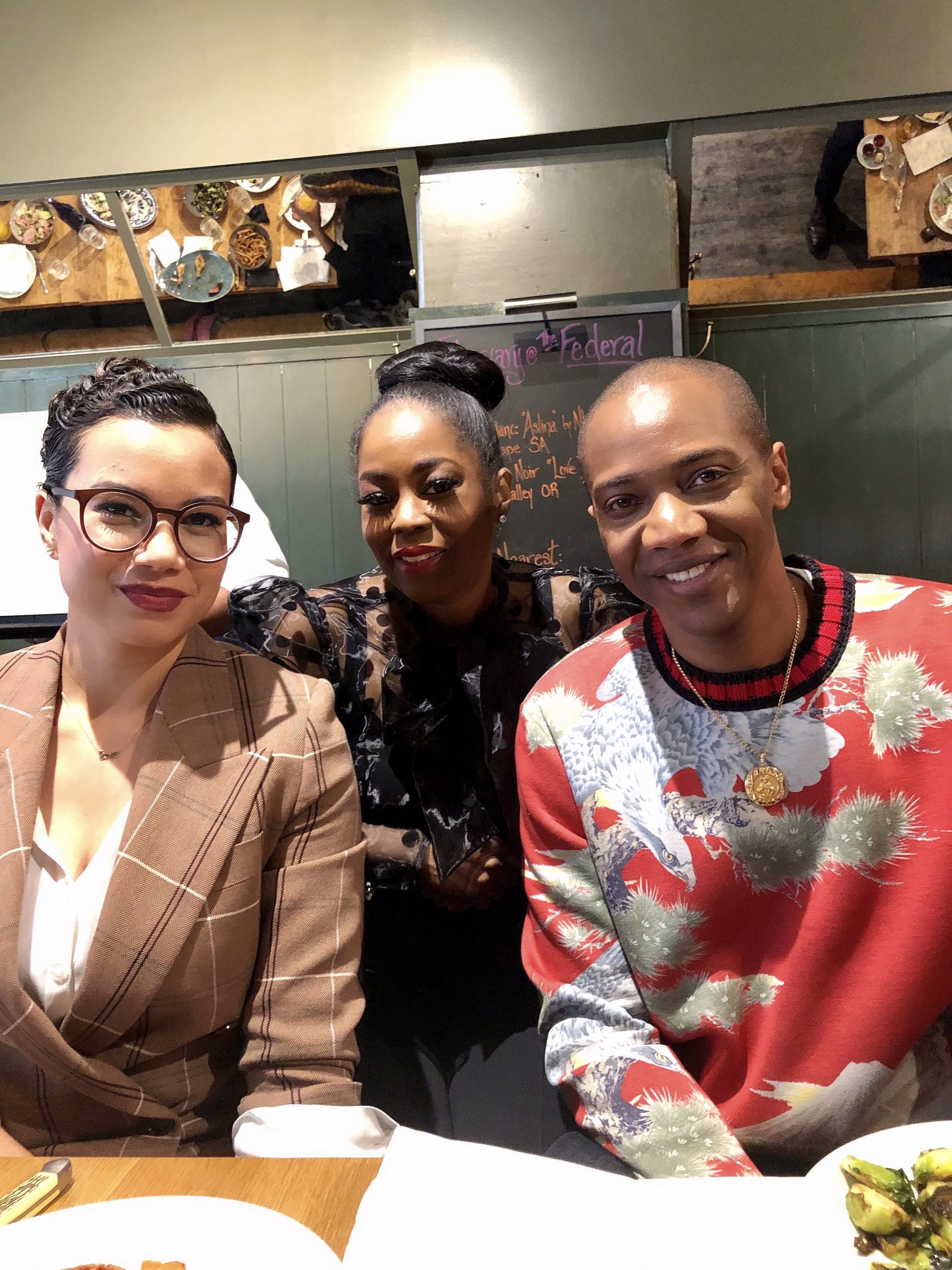 Council Of Dads premieres on March 24th at 10pm

About The Show: Family takes on a different meaning in this transformative and inspirational new drama when Scott Perry, a loving father of five, has his entire life’s plan thrown into upheaval by an unexpected health scare. He calls on a few of his most trusted friends to step in as back-up dads to help guide and support his growing family – just in case he ever can’t be there to do it himself. There’s Anthony, Scott’s oldest and most loyal friend; Larry, his tough-love AA sponsee; and Oliver, his dedicated doctor and wife’s dearest friend. Together, they discover that there’s more to being a father than anyone could do alone – and more to being a family than they ever thought possible.

The show is inspired by best-selling author Bruce Feiler’s book “Council of Dads.” 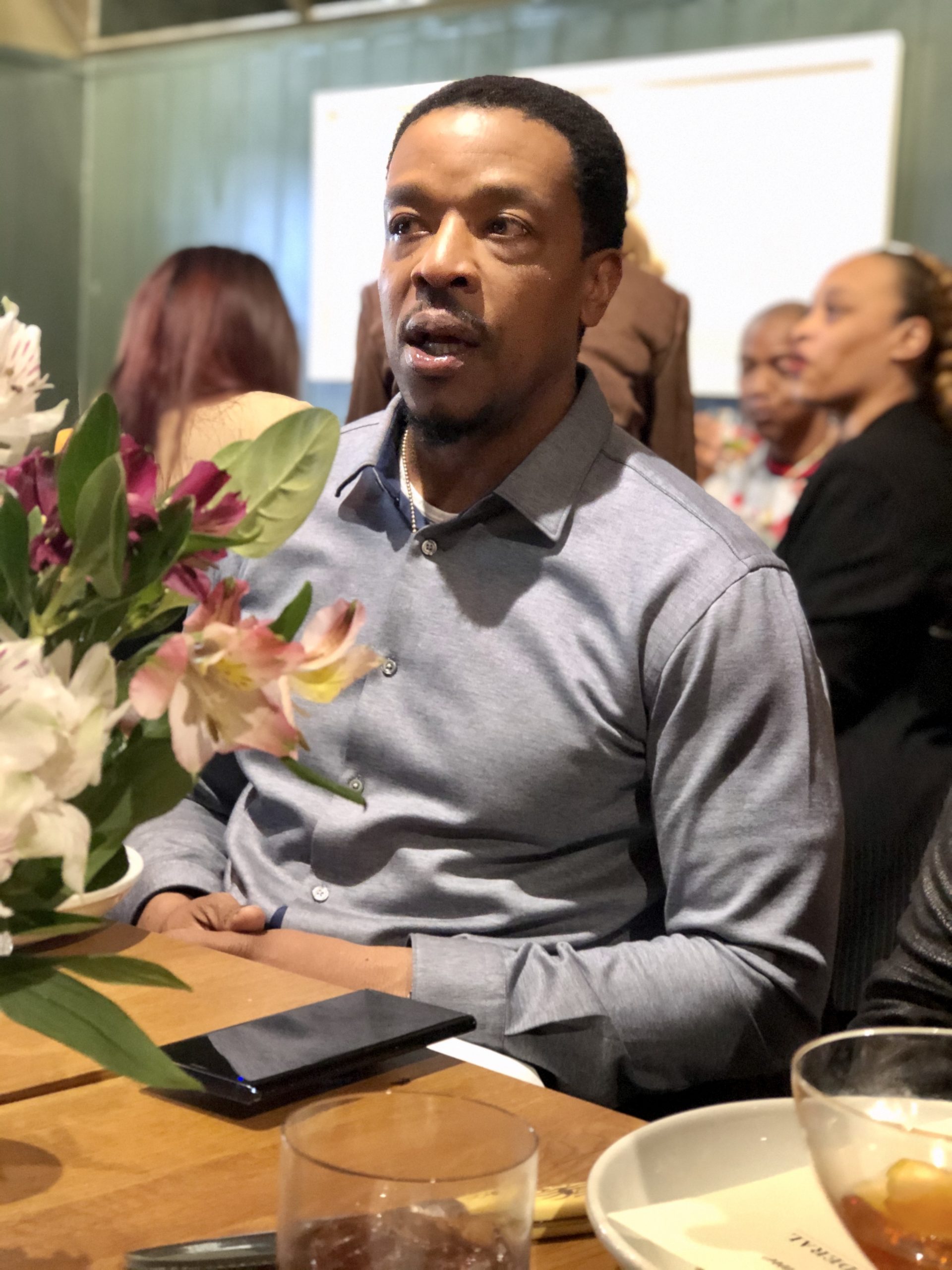 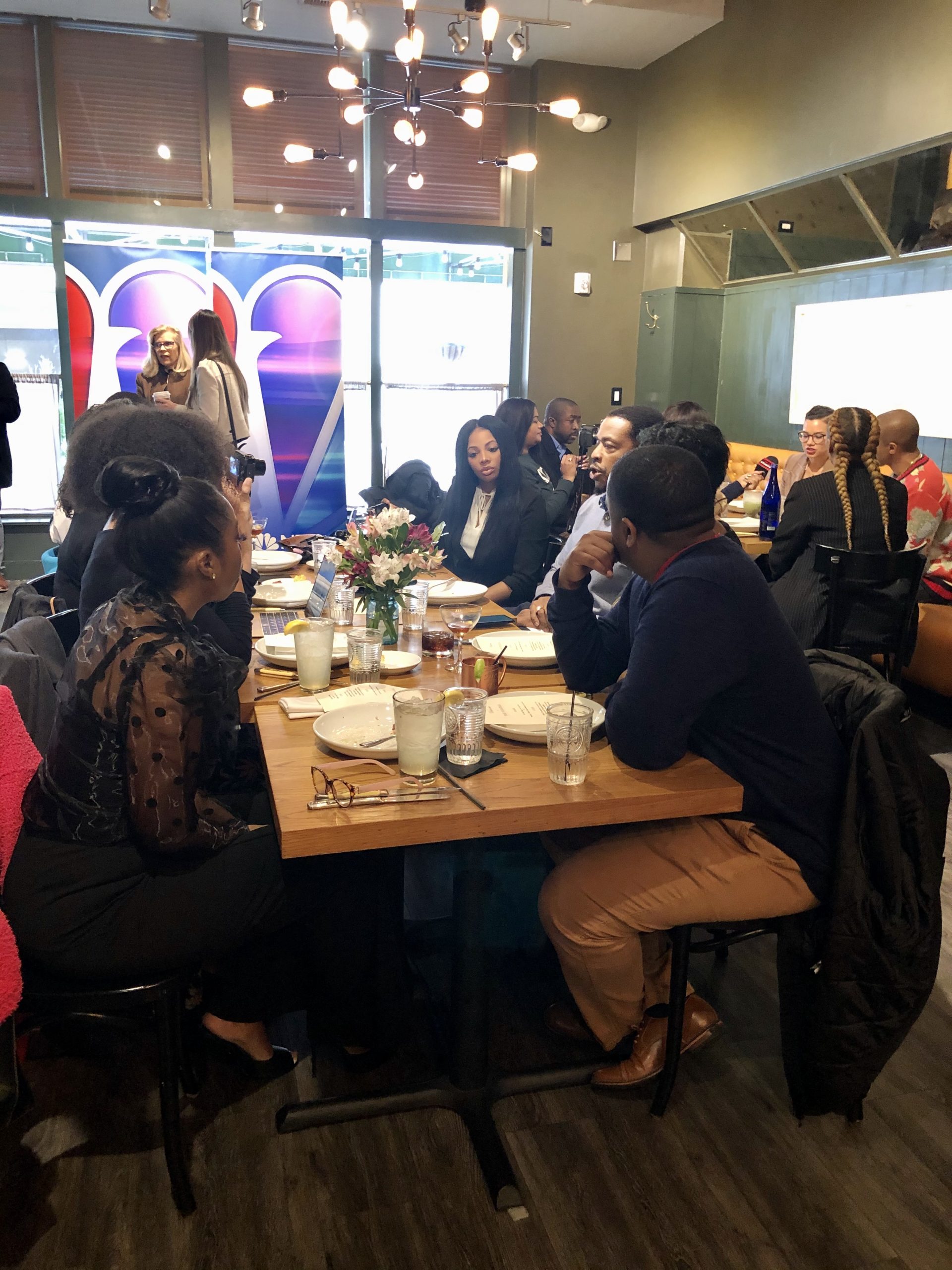 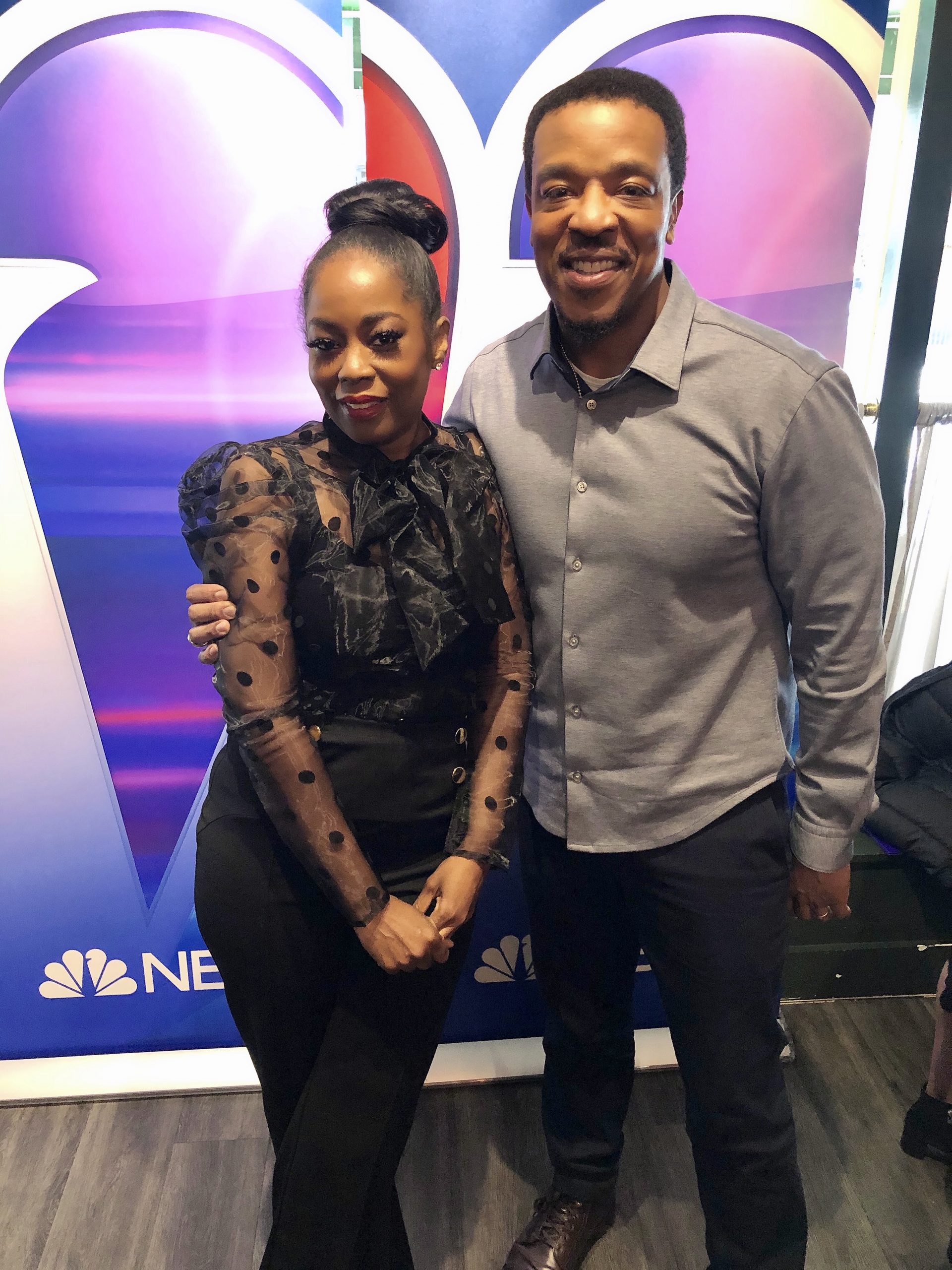 Lincoln Rhyme: Hunt for the Bone Collector airs Fridays at 8/7c on NBC!

About The Show: Inspired by the best-selling book, the enigmatic and notorious serial killer known only as “The Bone Collector” once terrified New York City… until he seemingly disappeared. Now, three years later, when an elaborate murder points to his return, it brings former NYPD detective and forensic genius Lincoln Rhyme out of retirement and back into the fold. Rhyme has a personal connection to the case – a trap set by the killer left him paralyzed – but this time he’s teaming up with Amelia Sachs, an intuitive young officer who’s got her own gift for proﬁling. This unlikely detective duo will play a deadly new game of cat and mouse with the brilliant psychopath who brought them together. But how do you catch a killer who always seems to be one step ahead?