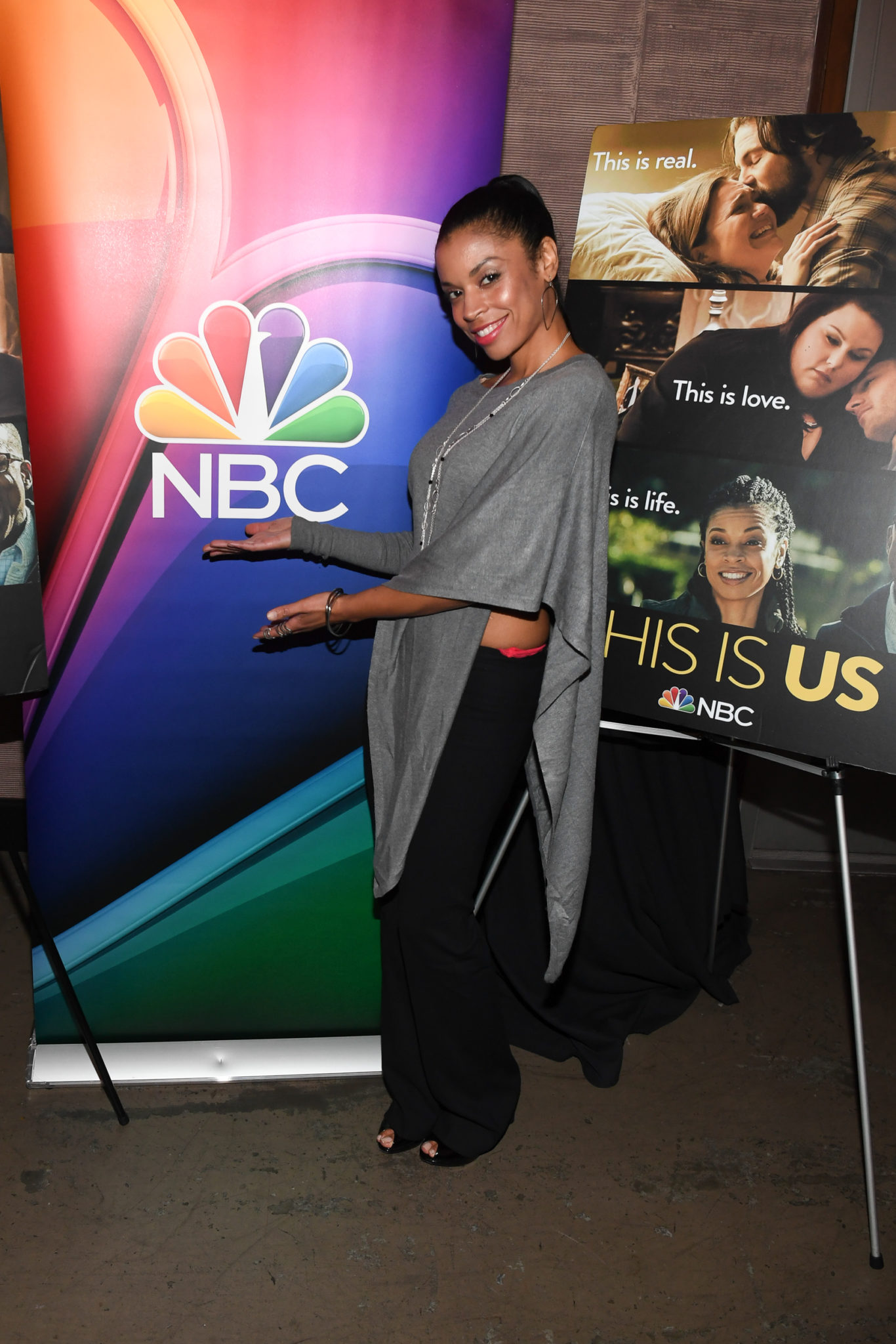 In celebration of the return of NBC’s THIS IS US, cast member Susan Kelechi Watson hosted a press dinner at STK in Atlanta on Monday, January 9th. NBC’s THIS IS US Returns tonight, January 10th at 10/9c. Check out a few snaps inside… 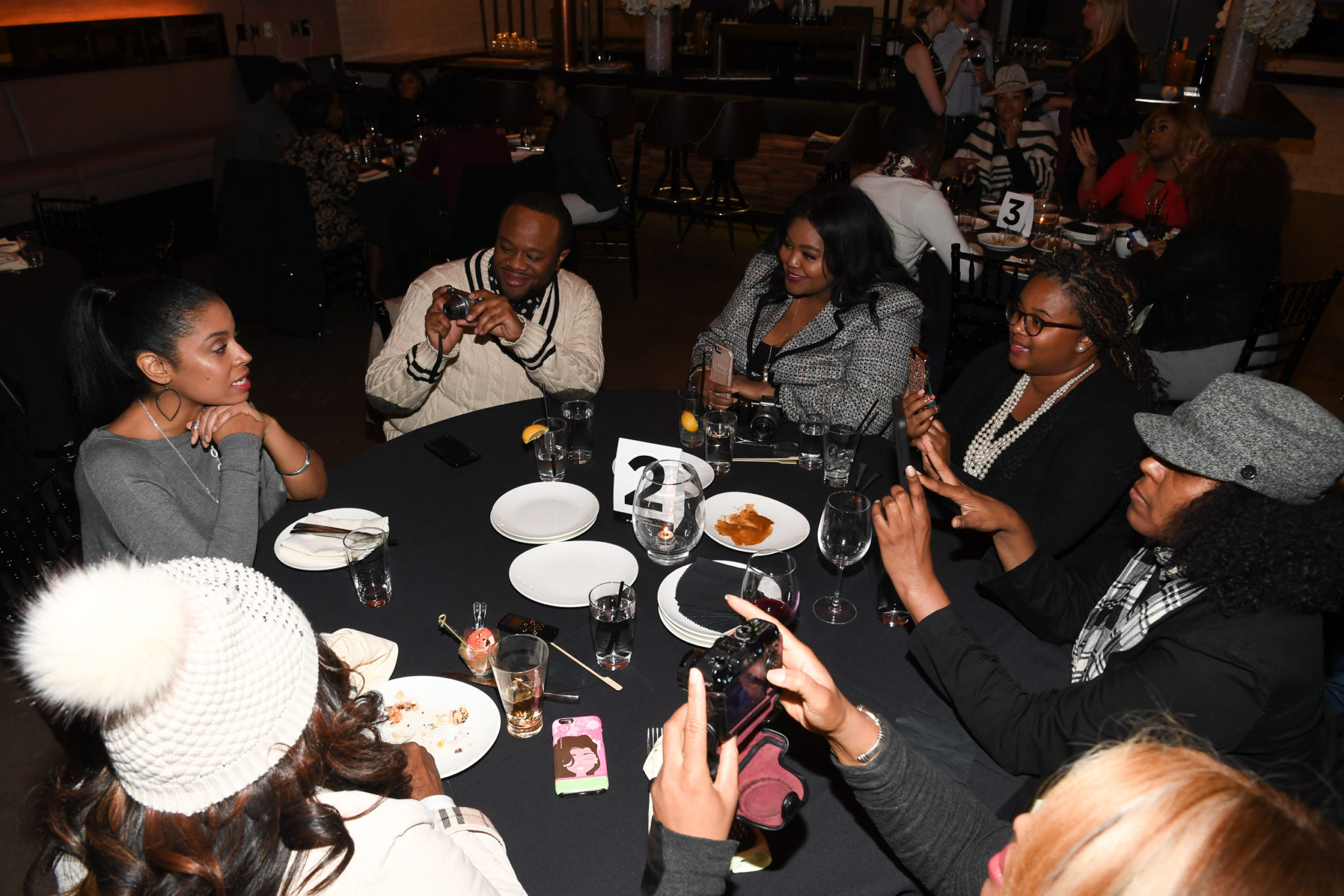 The roundtable discussion was really good. Susan talked about being at the Golden Globes Award Show, where This Is Us was nominated. She also discussed her auditioning and how she almost didn’t try out. She is originally from Brooklyn, NY but now lives in Los Angeles and she said when she read the script, she fell in love with the character and knew she had to do it. 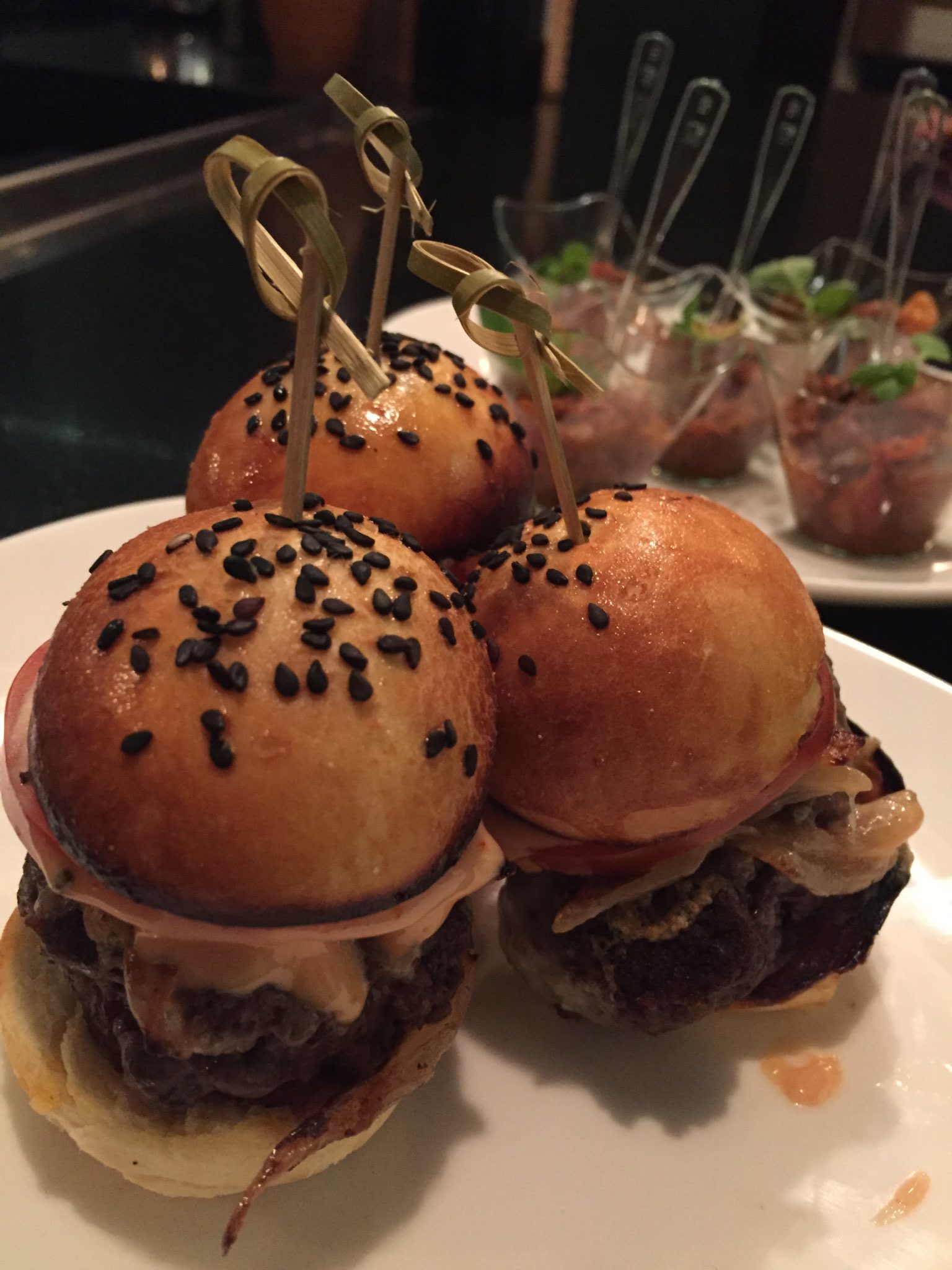 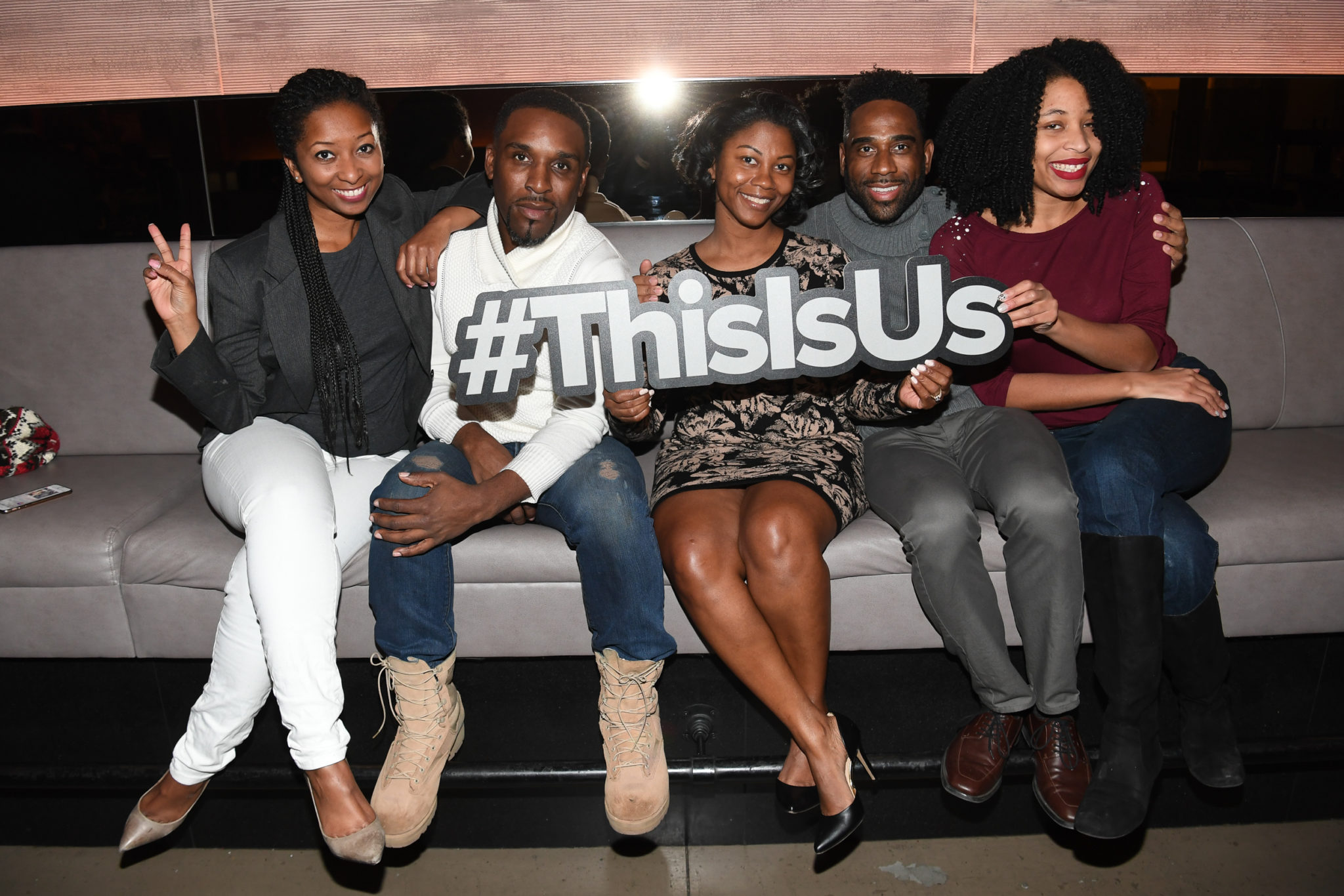 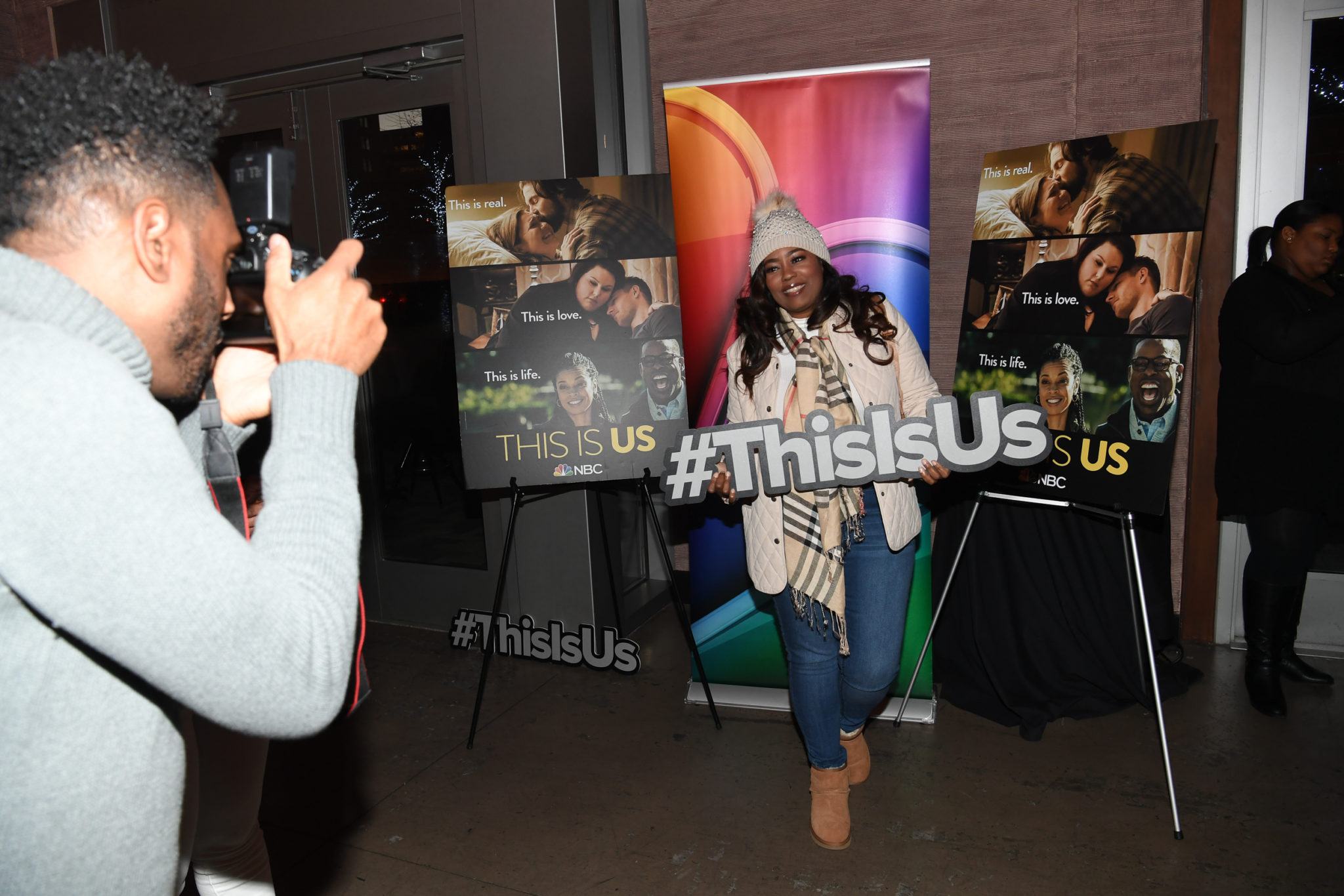