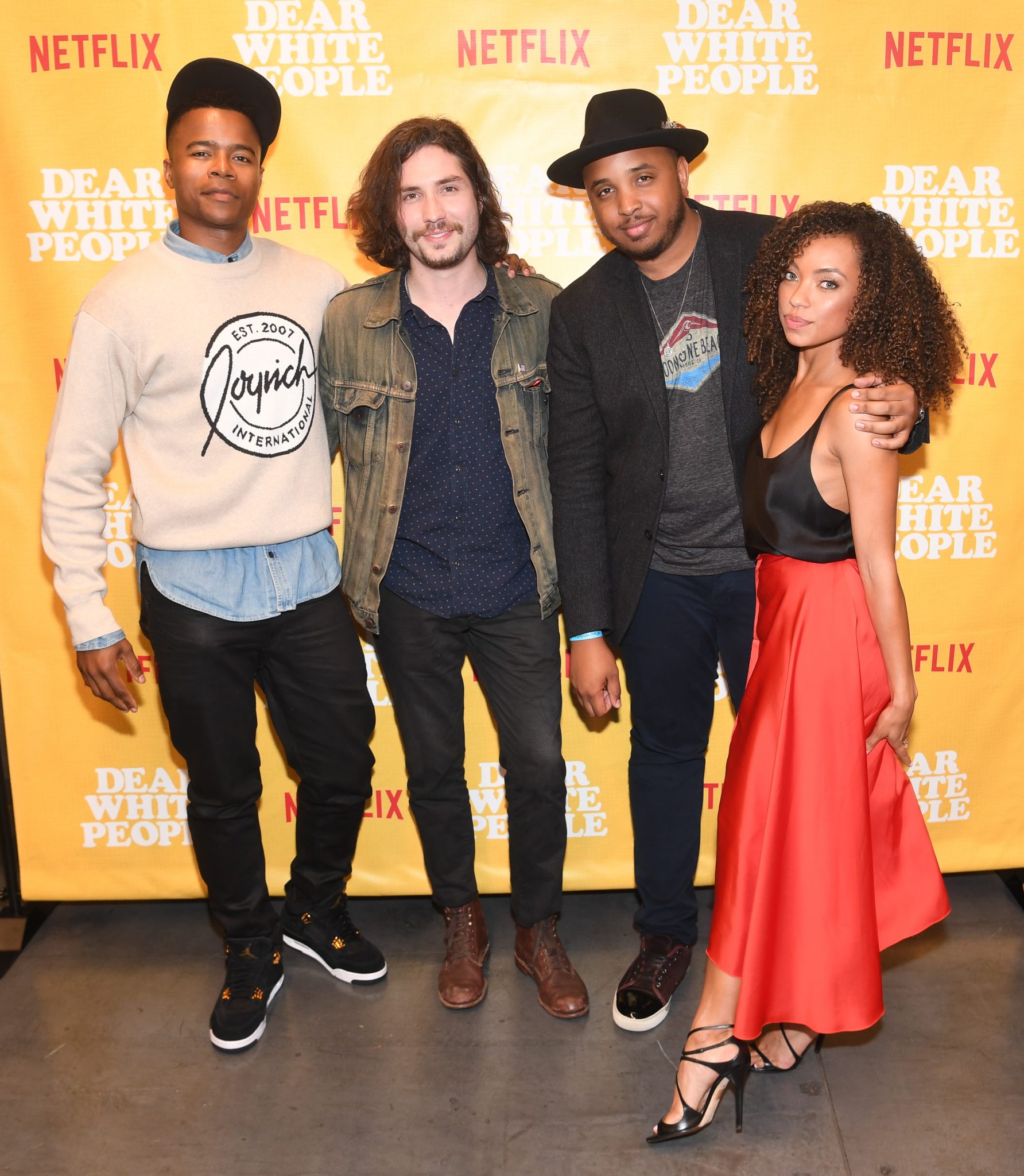 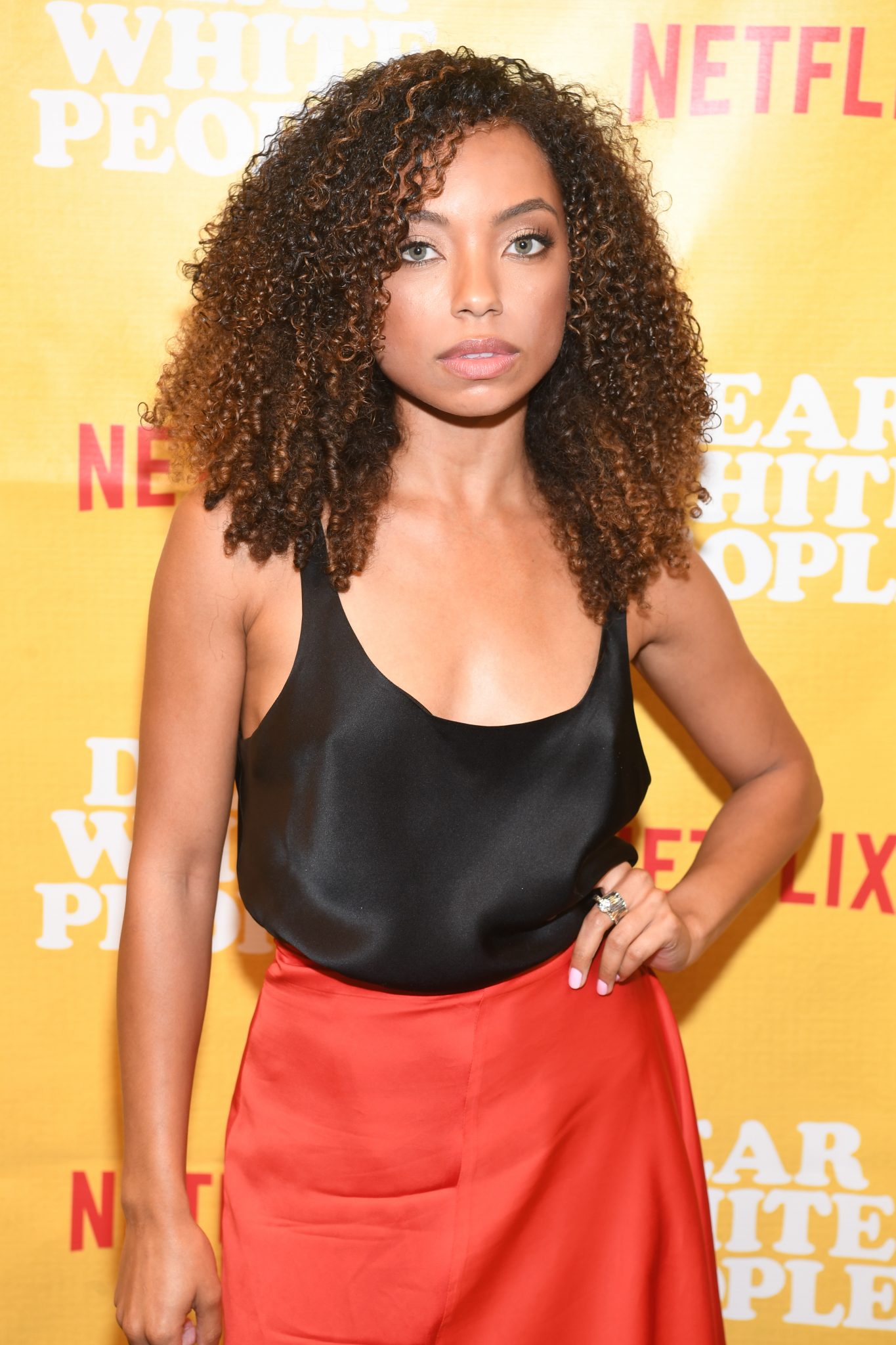 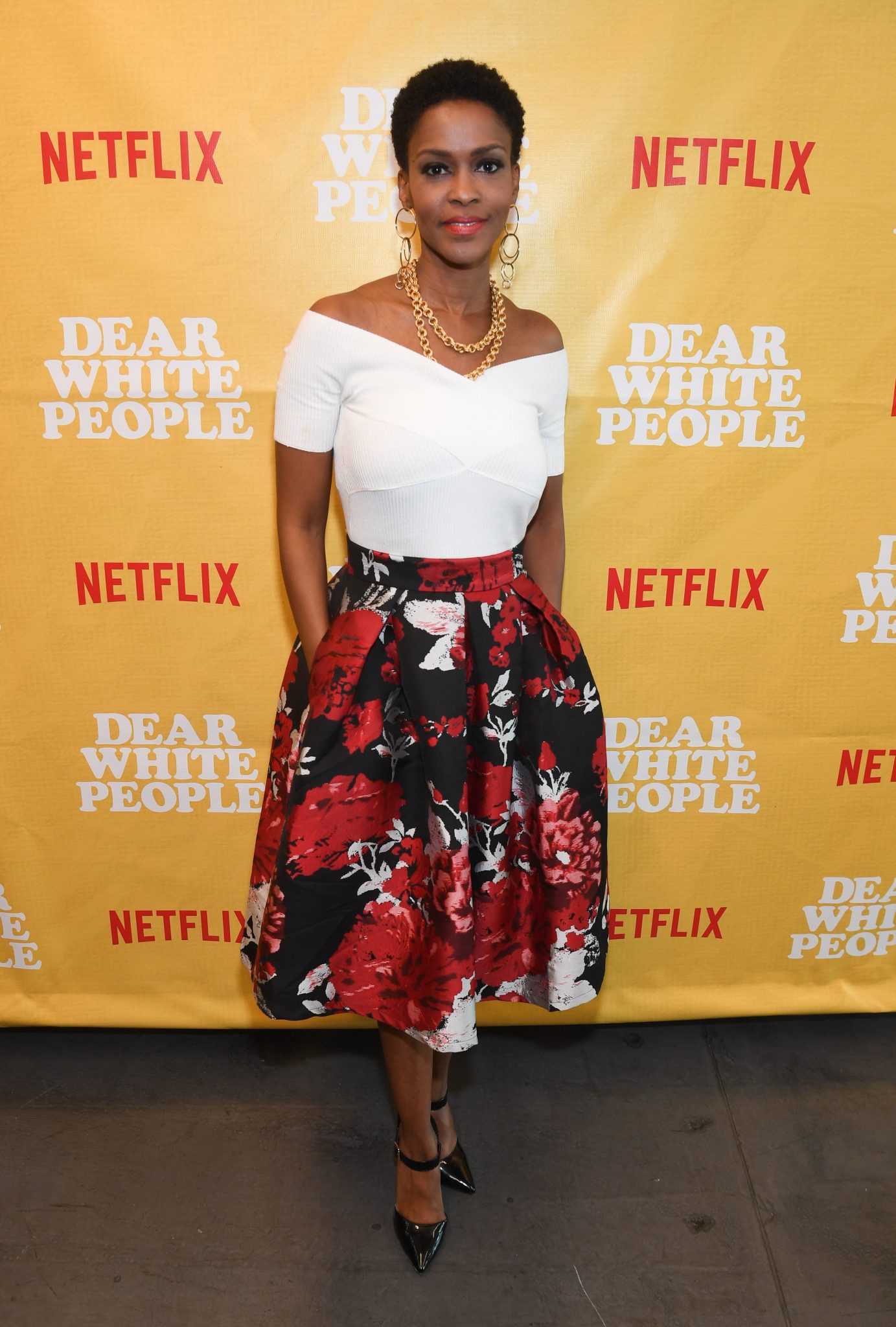 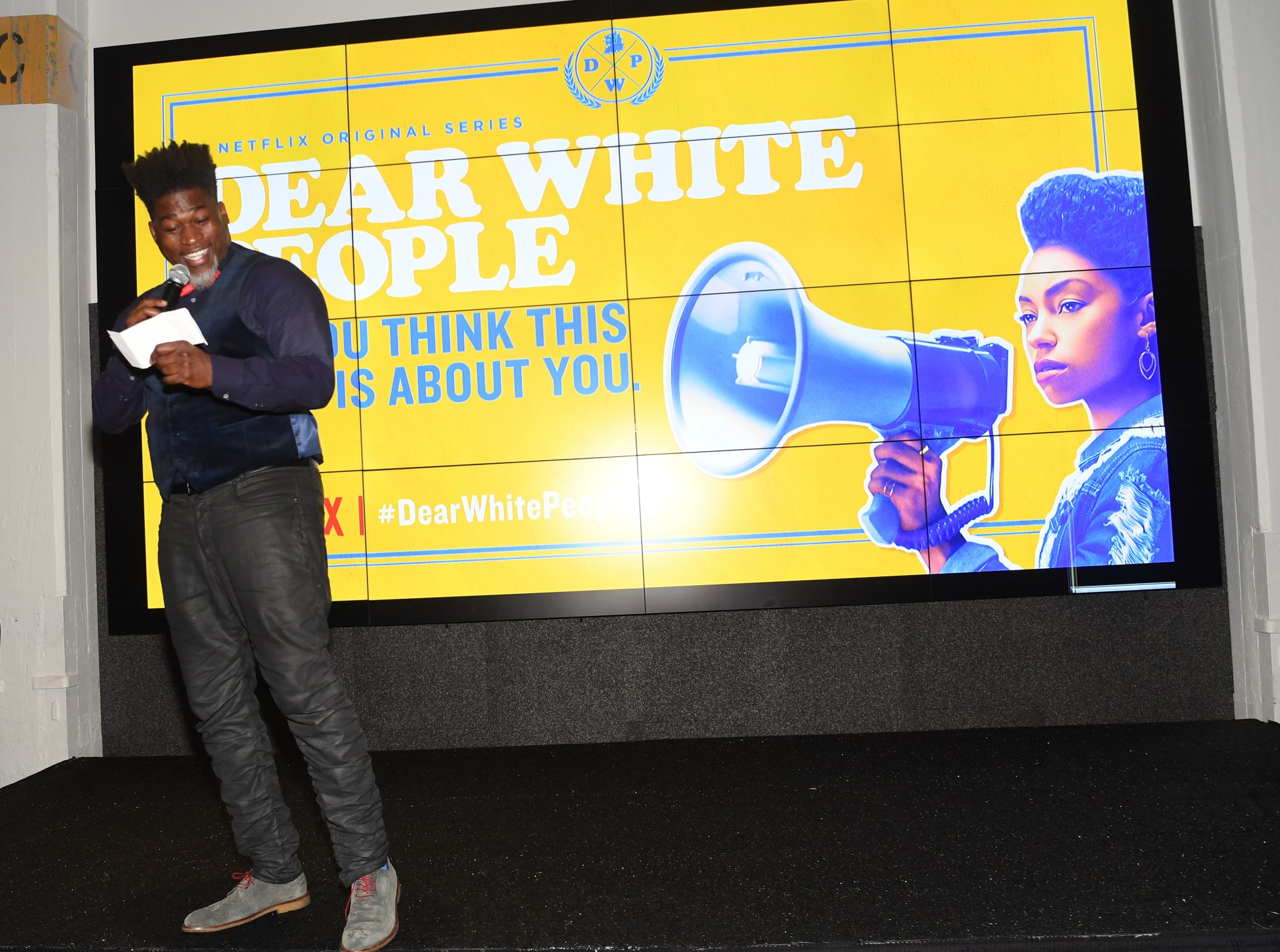 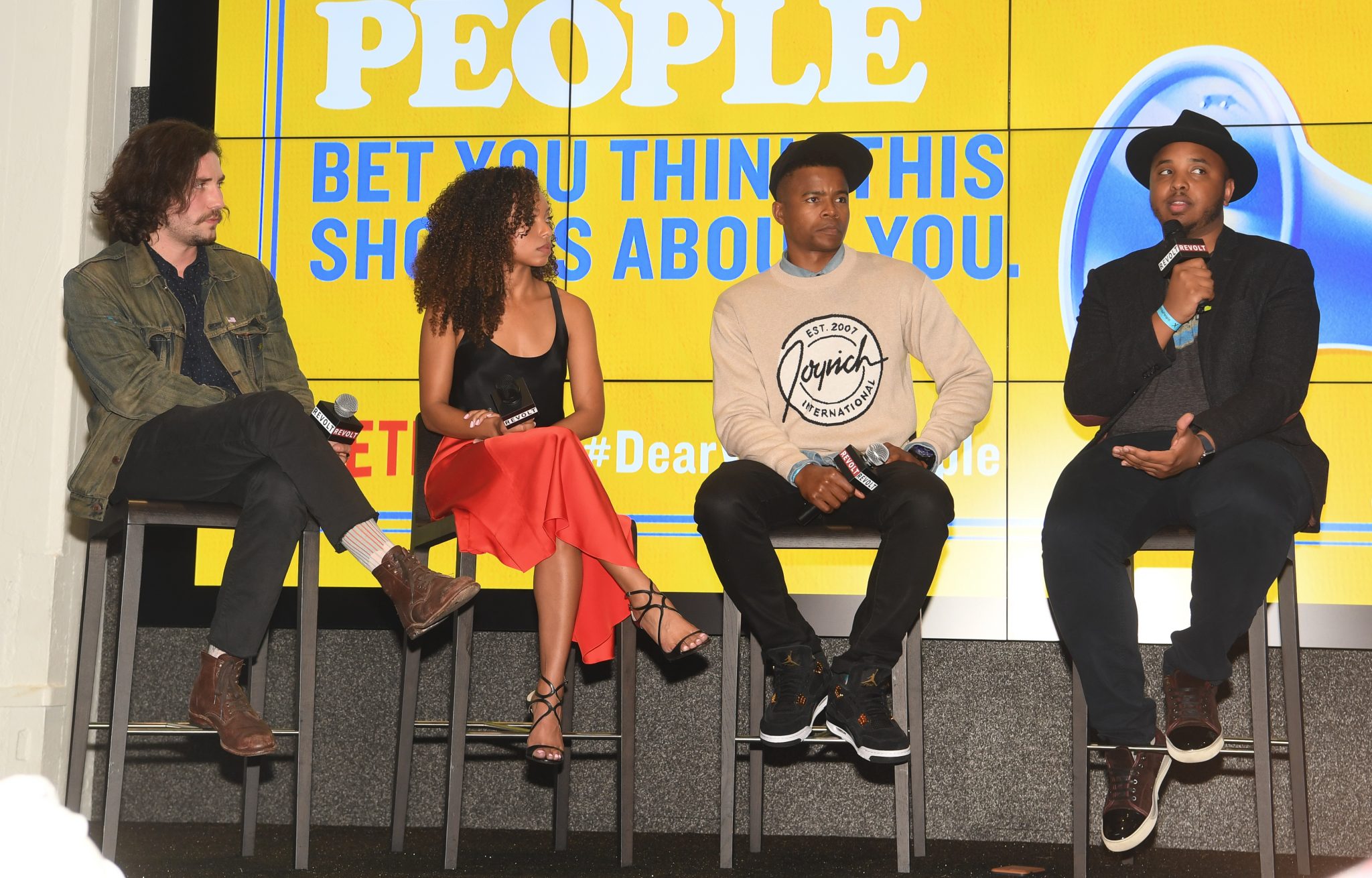 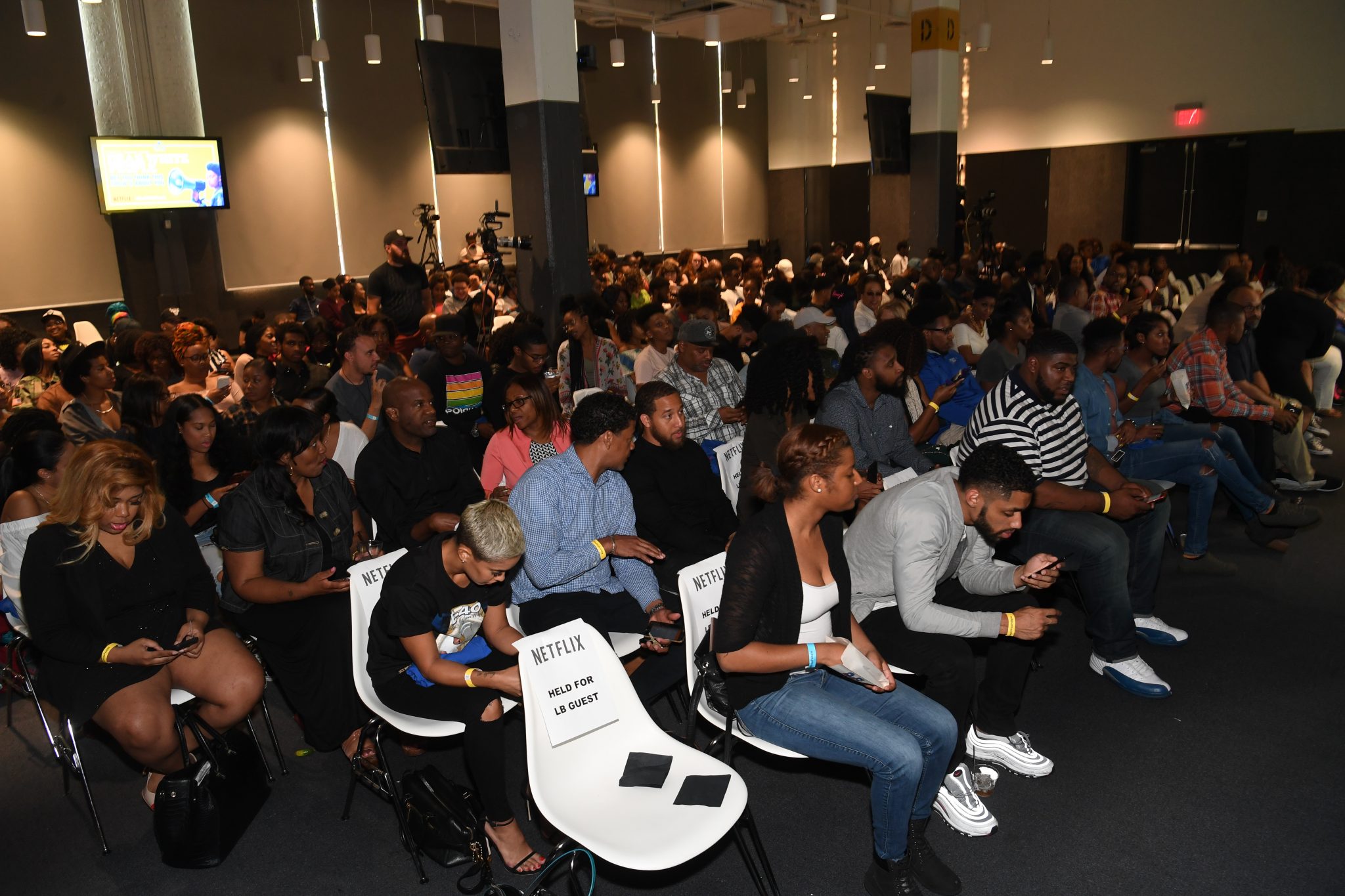 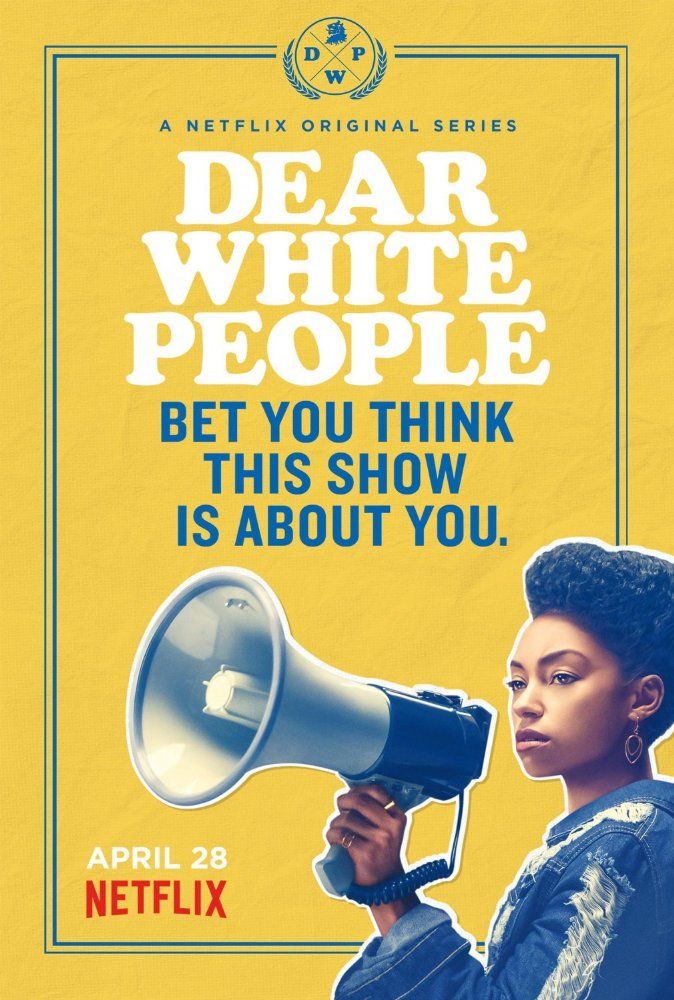 Synopsis: At a predominantly white Ivy League college, a diverse group of students navigate various forms of racial and other types of discrimination.