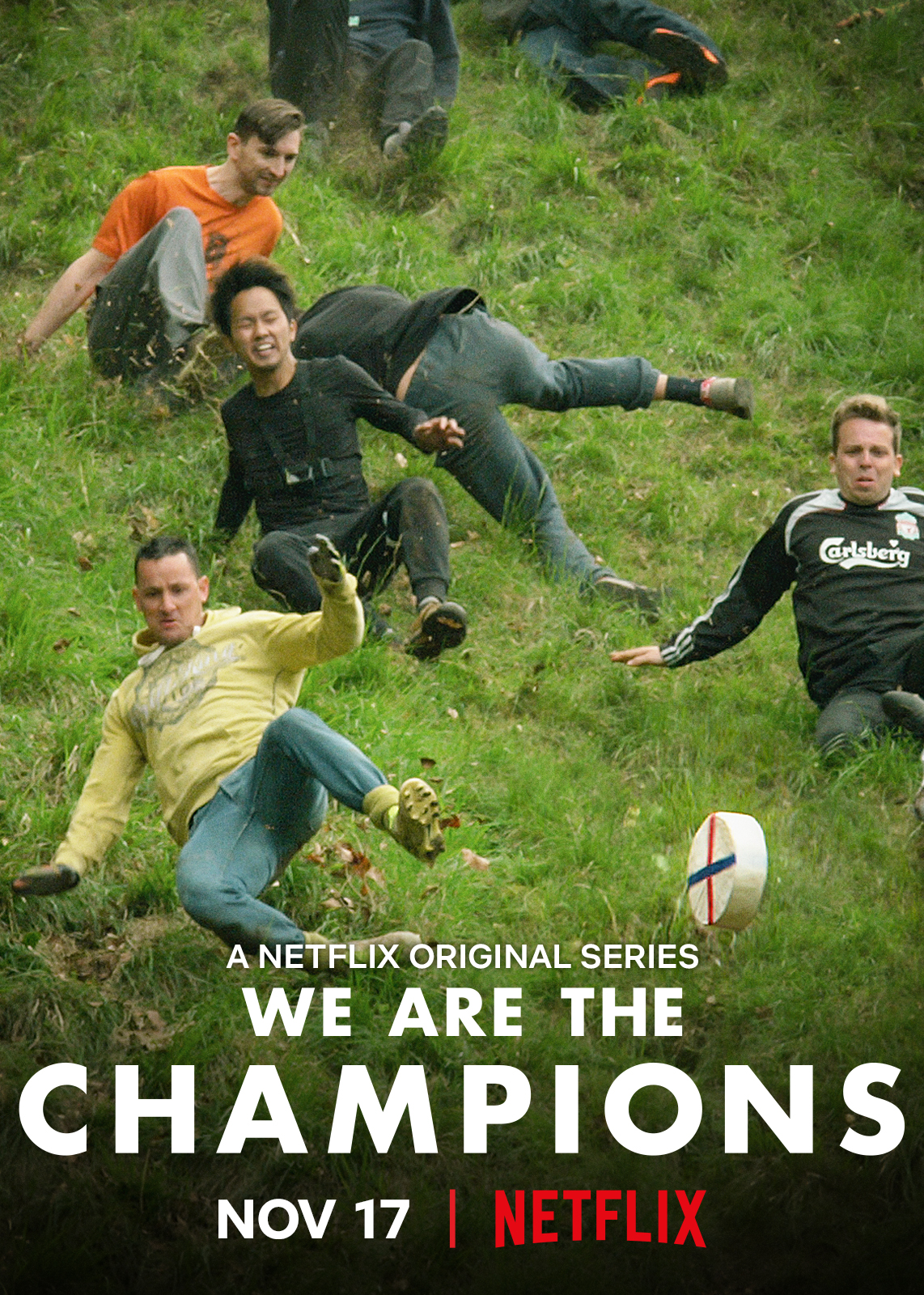 New Netflix original’s series, We Are The Champions. Explore the quirkiest, most charming, and oddly inspirational competitions you never knew existed. Explore an array of unique competitions, from the quirky to the bizarre, and meet their passionate communities in this docuseries from executive producer Rainn Wilson. Only on Netflix November 17. Friend to the blog, Terrance Davidson is also in this series, he was Nicki Minaj’s wig maker back in the day and has competed a few times at the Bronner Bros Hair Show here in Atalnta! Check out the trailer inside…. 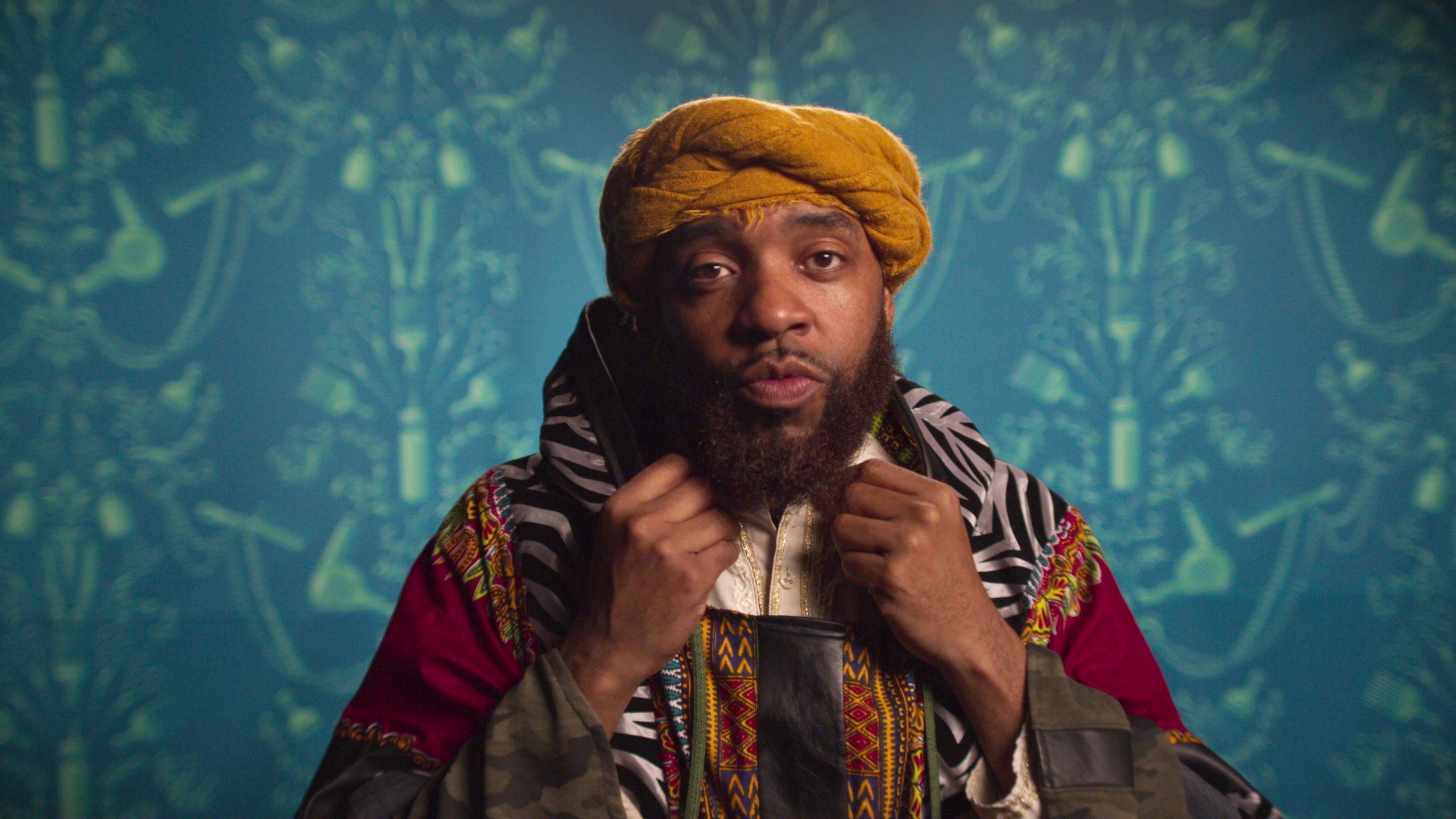 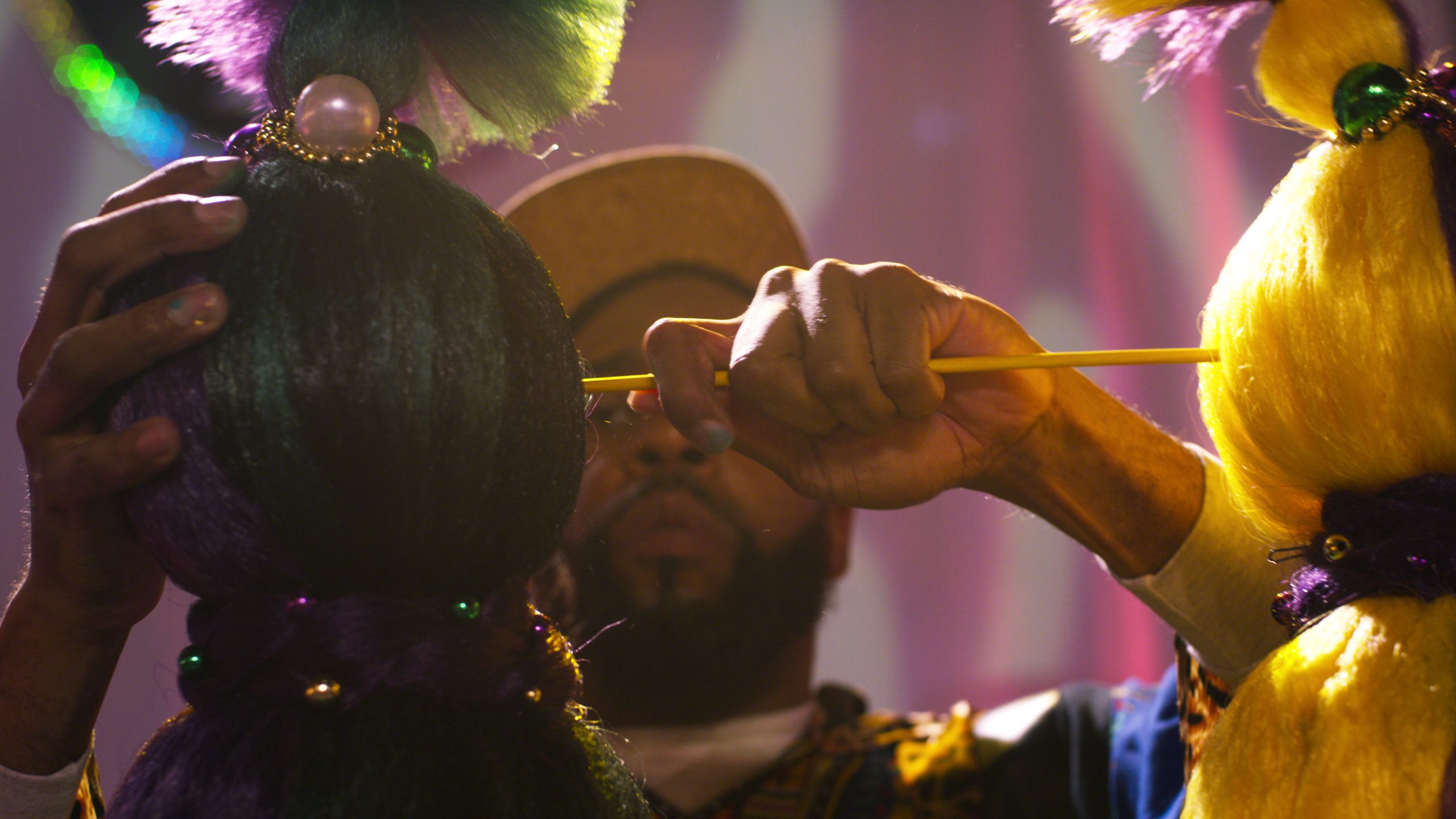 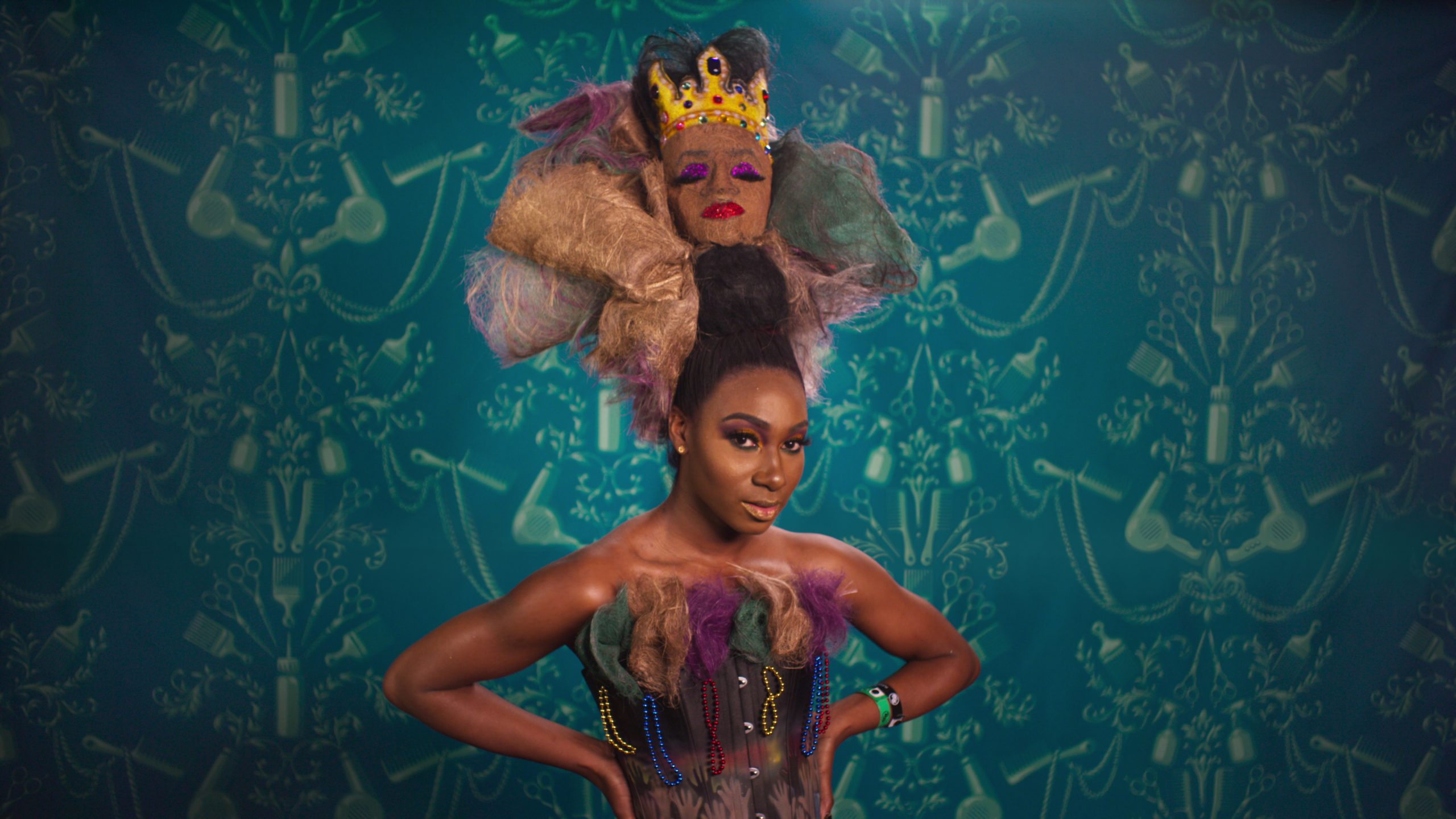 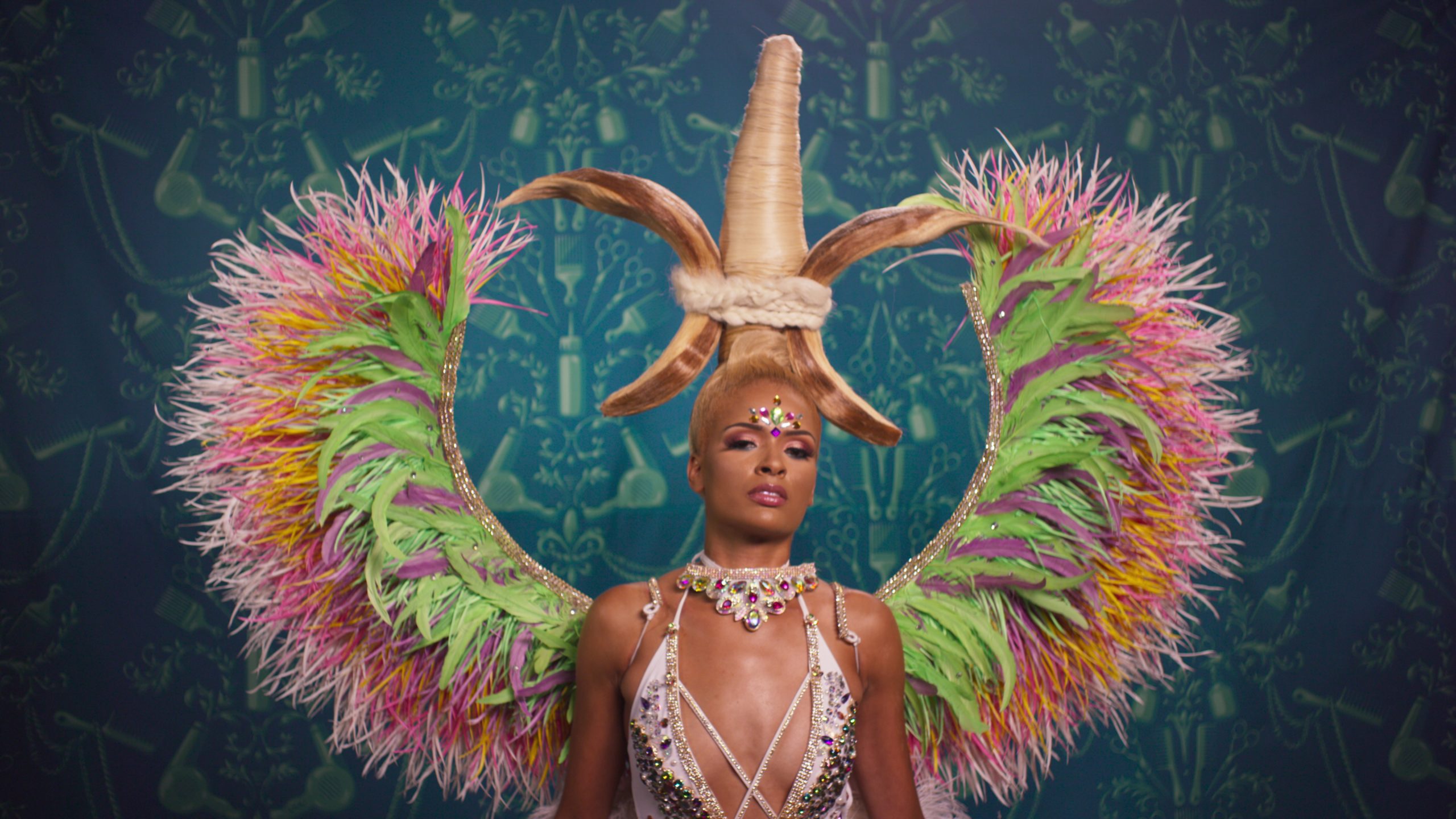 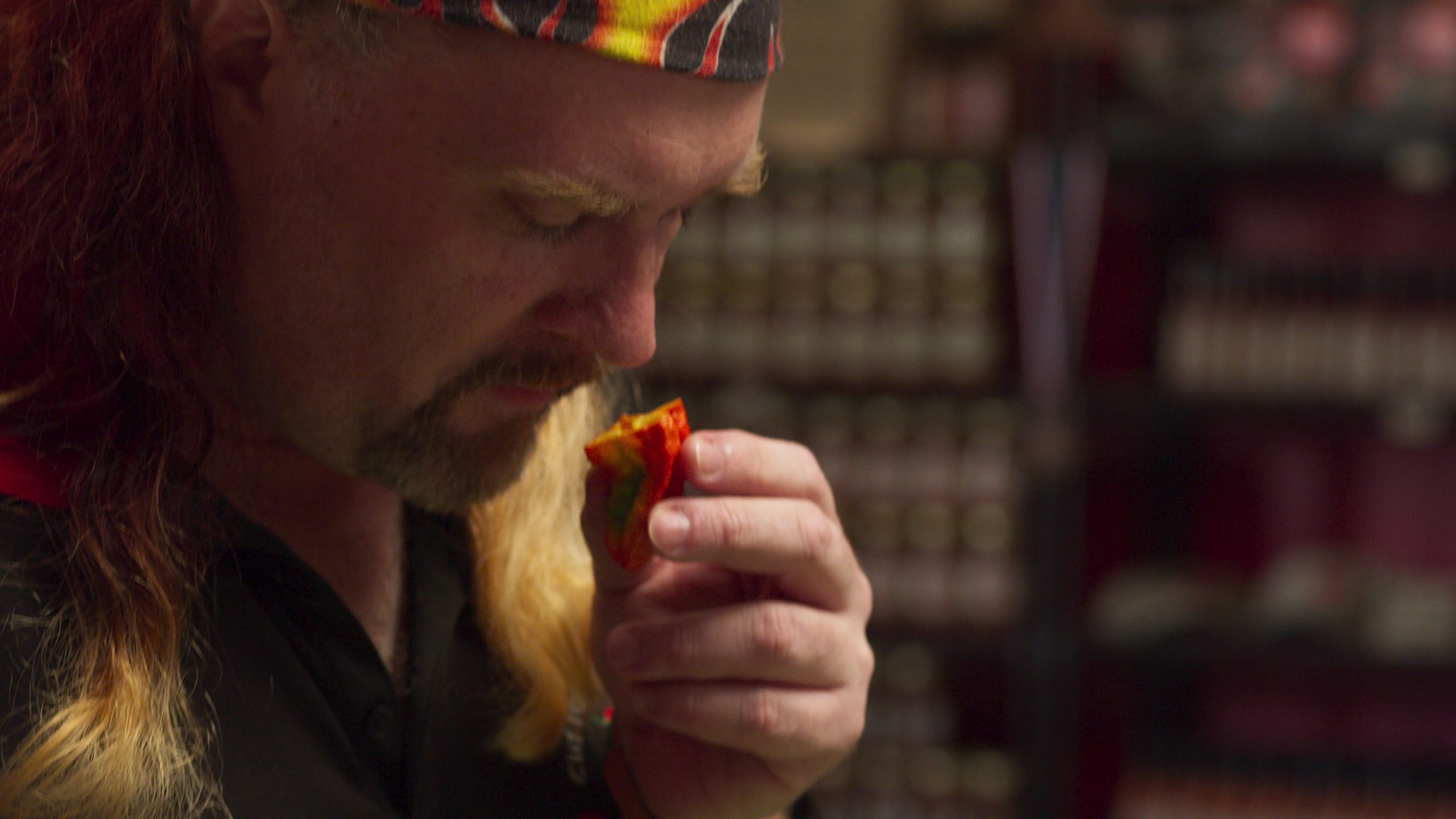 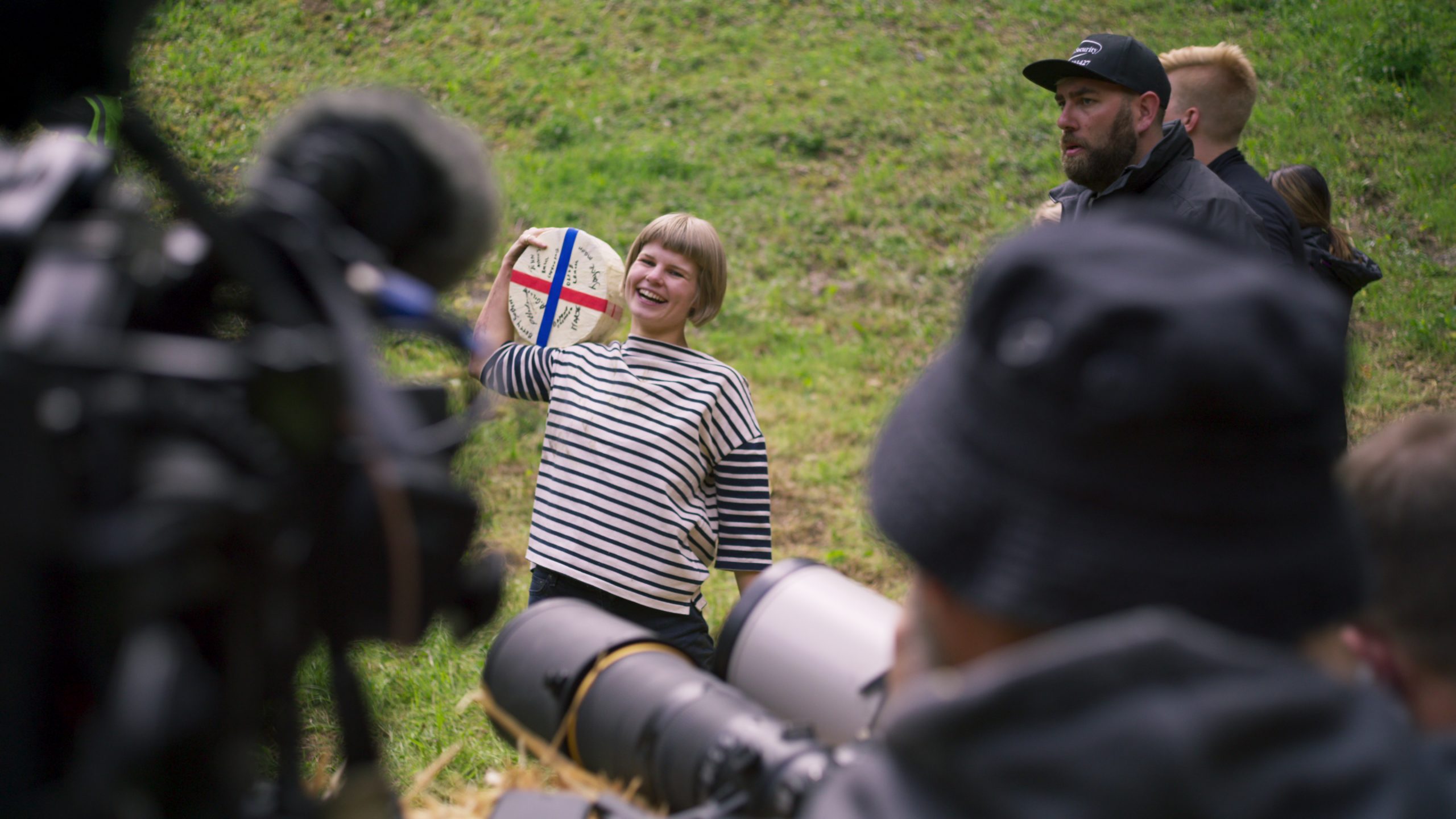 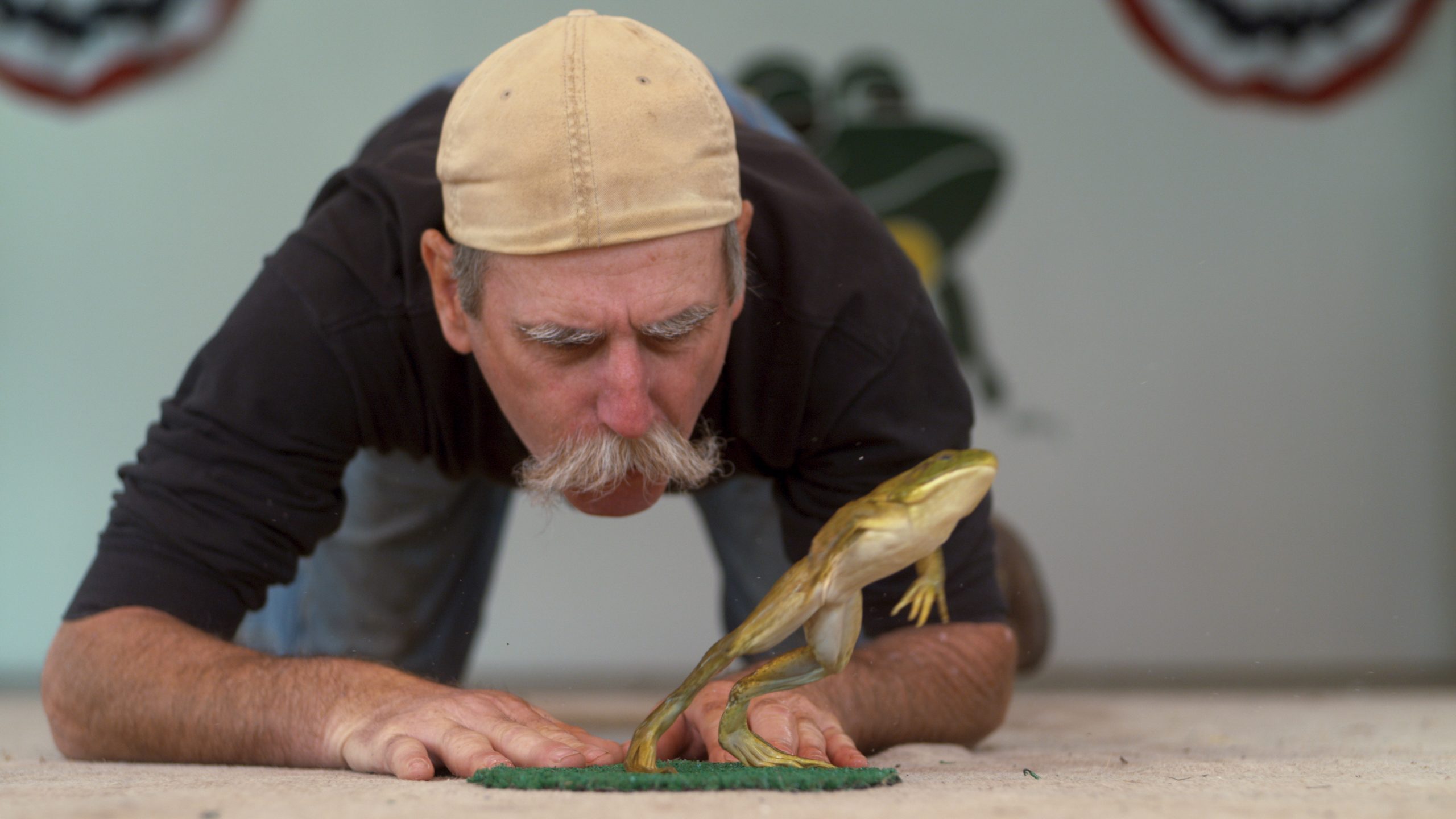 From executive producer Rainn Wilson, We Are the Champions explores the quirkiest, most charming, and oddly inspirational competitions you never knew existed. Each episode follows a unique competition, providing a window into a world of determined, passionate, and incredibly skilled competitors who put it all on the line to become heroes in their own extraordinary worlds. Featured competitions include Cheese Rolling, Chili Eating, Fantasy Hair Styling, Yo-Yo, Dog Dancing and Frog Jumping.