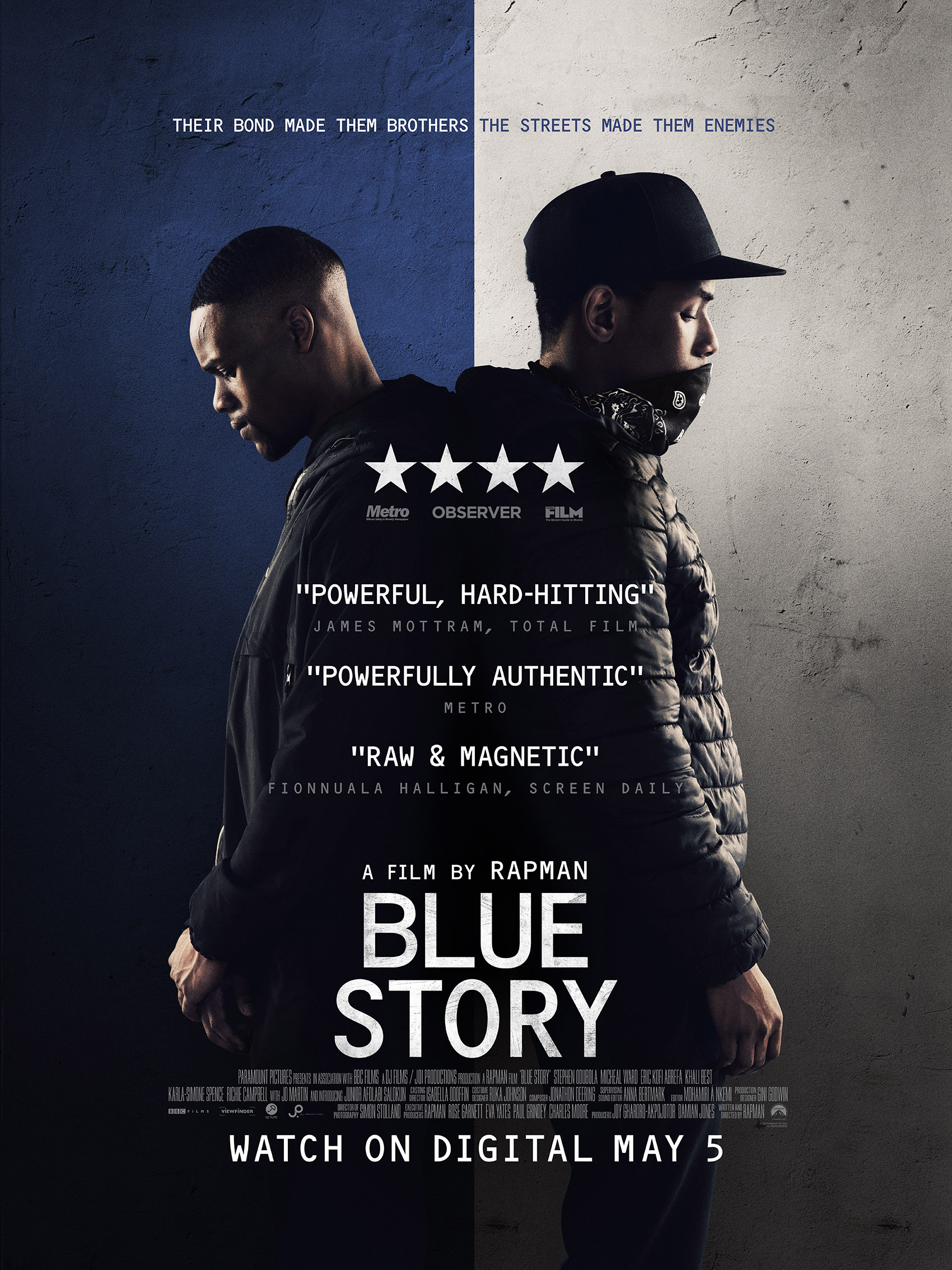 Paramount Home Entertainment will bring the critically acclaimed film BLUE STORY to U.S. audiences following its debut in the UK. The film will be available to purchase or rent on digital platforms beginning on May 5.  Fans who purchase a digital copy will also have access to bonus content, including deleted/extended scenes and behind-the-scenes featurettes. Trailer inside…. 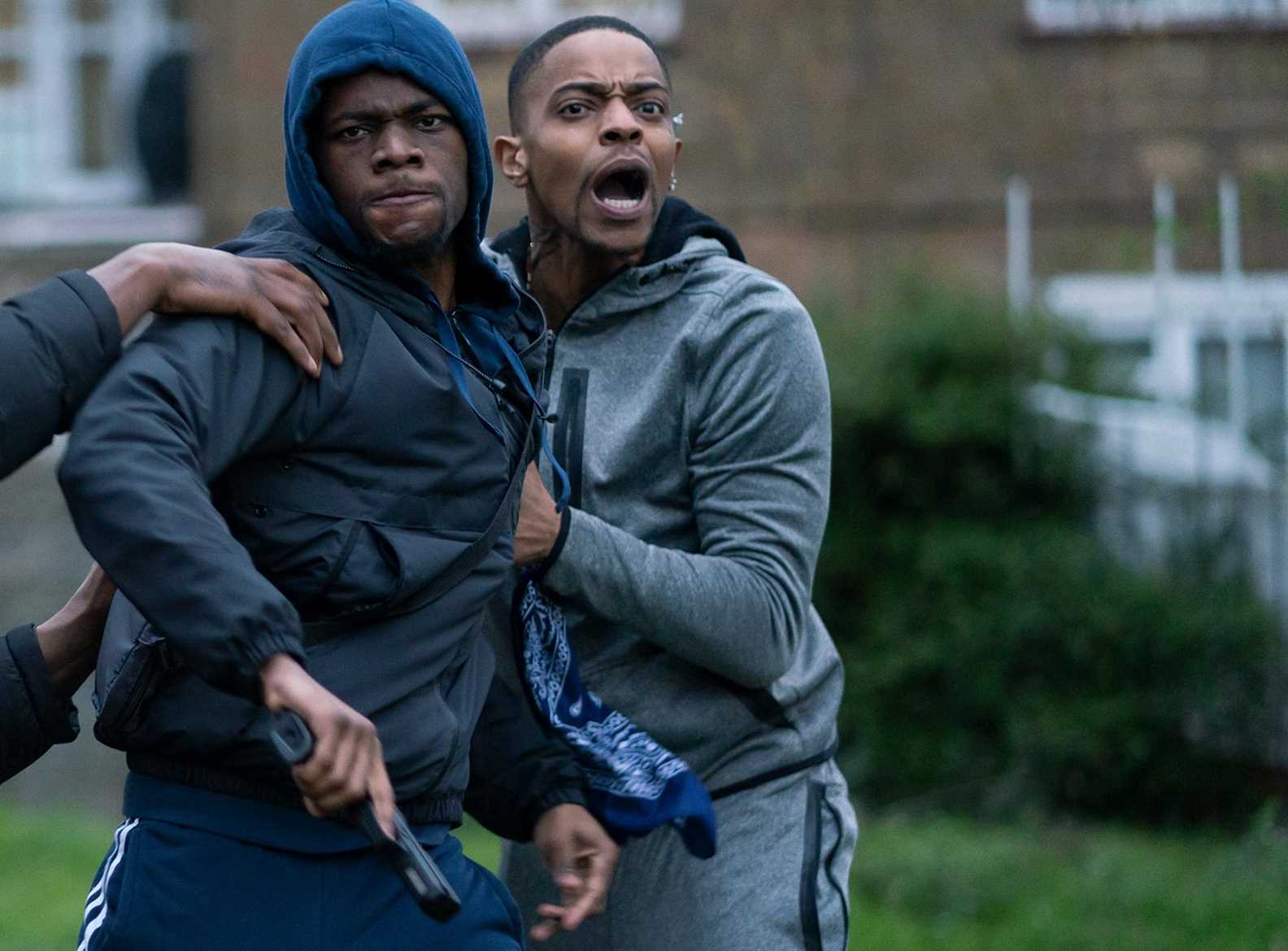 SYNOPSIS | Best friends Timmy (Stephen Odubola) and Marco (Micheal Ward) go to the same high school in Peckham, but live in neighboring London boroughs. When Marco’s beaten up by one of Timmy’s primary school friends, the two boys wind up on rival sides of a never-ending cycle of gang war in which there are no winners … only victims.

WRITTEN AND DIRECTED BY | Rapman

Premiering on Digital Platforms on May 5

BLUE STORY was released theatrically in the UK last year and was nothing short of a sensation — passionate audience response and a 92% on Rotten Tomatoes.  BLUE STORY recently won Best Film at the 2020 NME Awards.