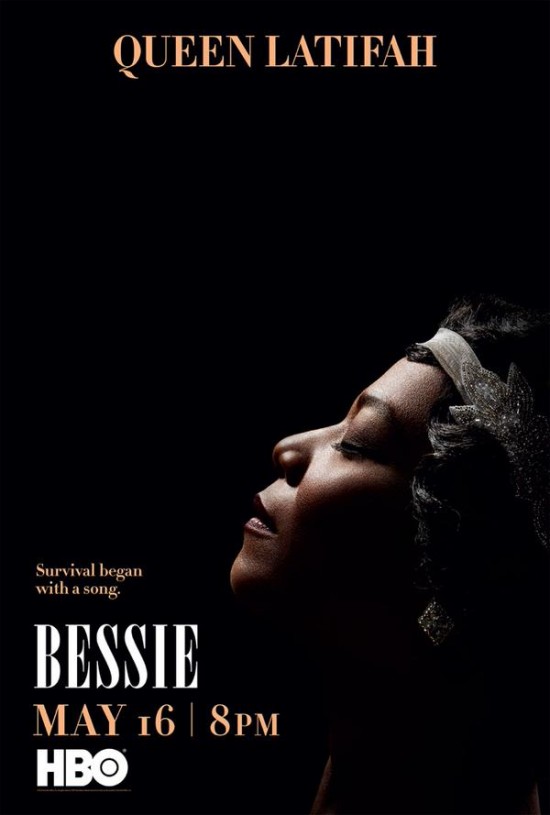 I can not wait to watch this new film starring Queen Latifah called, Bessie. It looks so good and I just checked out the movie trailer! Its set to air on HBO on May 16th at 8pm. Queen Latifah stars as legendary blues singer Bessie Smith in this HBO Films presentation, directed by acclaimed filmmaker Dee Rees from a screenplay by Dee Rees and Christopher Cleveland & Bettina Gilois. With a story by Dee Rees and Horton Foote, the film focuses on Smith’s transformation from a struggling young singer into “The Empress of the Blues,” who became one of the most successful recording artists of the 1920s and is an enduring icon today. Check out the trailer inside! 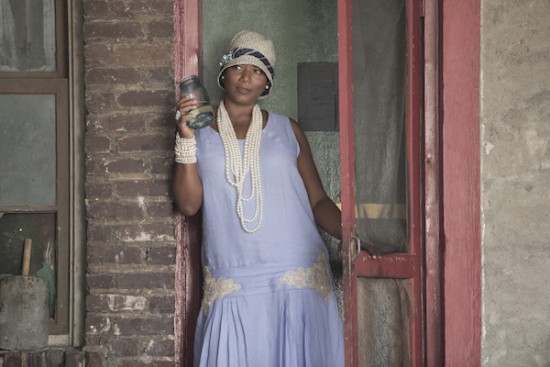