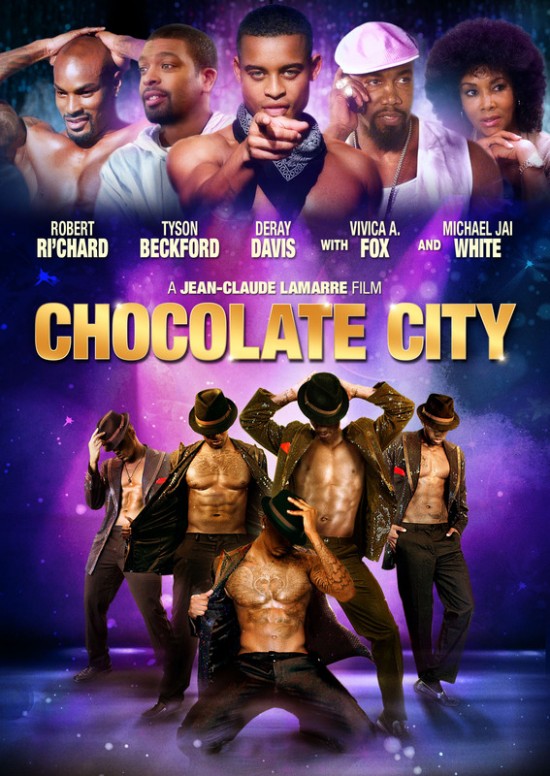 With its trailer release, “Chocolate City” is now set to heat up theaters on May 22nd. The film is a steamy, fun ride riddled with drama and redemption. Written and directed by Jean-Claude LaMarre, “Chocolate City” features an irresistible ensemble featuring: Robert Ri’chard, Tyson Beckford, DeRay Davis, Michael Jai White and Vivica A. Fox. “Chocolate City” will have a limited theatrical release in the U.S. on Friday, May 22,2015, followed by its arrival on home entertainment platforms, including Digital, On Demand and DVD. 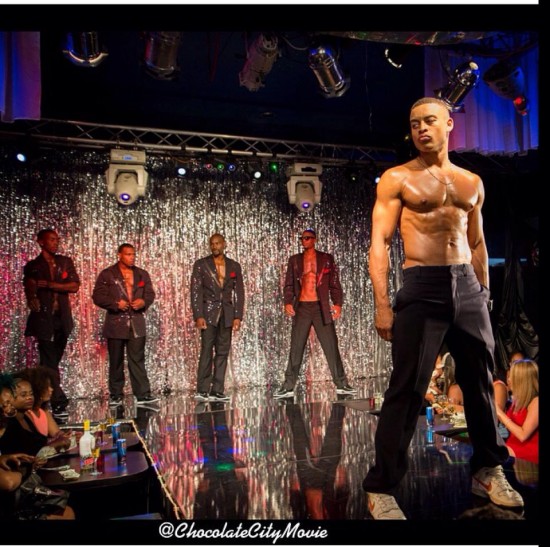 Film Synopsis
Welcome to “Chocolate City”, where the music is hot, the mood is magical, and the dancers are simply delicious. Women go wild when the arrival of a young, new dancer (Robert Ri’chard) has the spot sizzling like never before. Michael, a college student, is struggling to help his mother (Vivica A. Fox) make ends meet. When his part time job doesn’t pay the bills, he begins to find success at the nightclub dancing as “Sexy Chocolate.” As the money starts rolling in, Michael must deal with the unexpected pressure of being the new favorite flavor while hiding his “job” from his mother and girlfriend. Co-starring Tyson Beckford and Michael Jai White, “Chocolate City” is a steamy, fun ride that has all the right moves

Sidenote: I went to a test-screening of this film 6 months ago and you guys are in for a treat! Its really good! 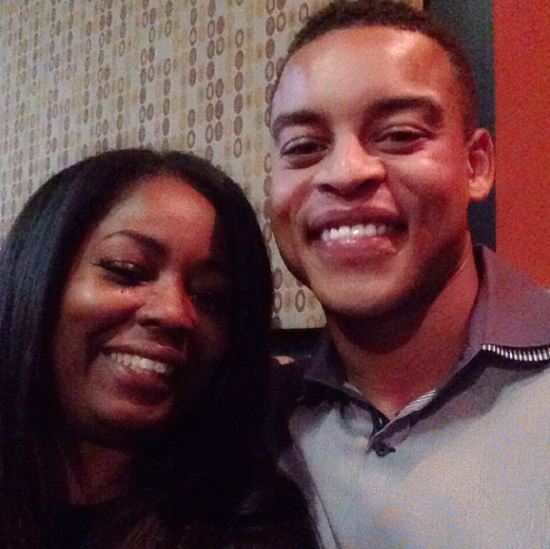