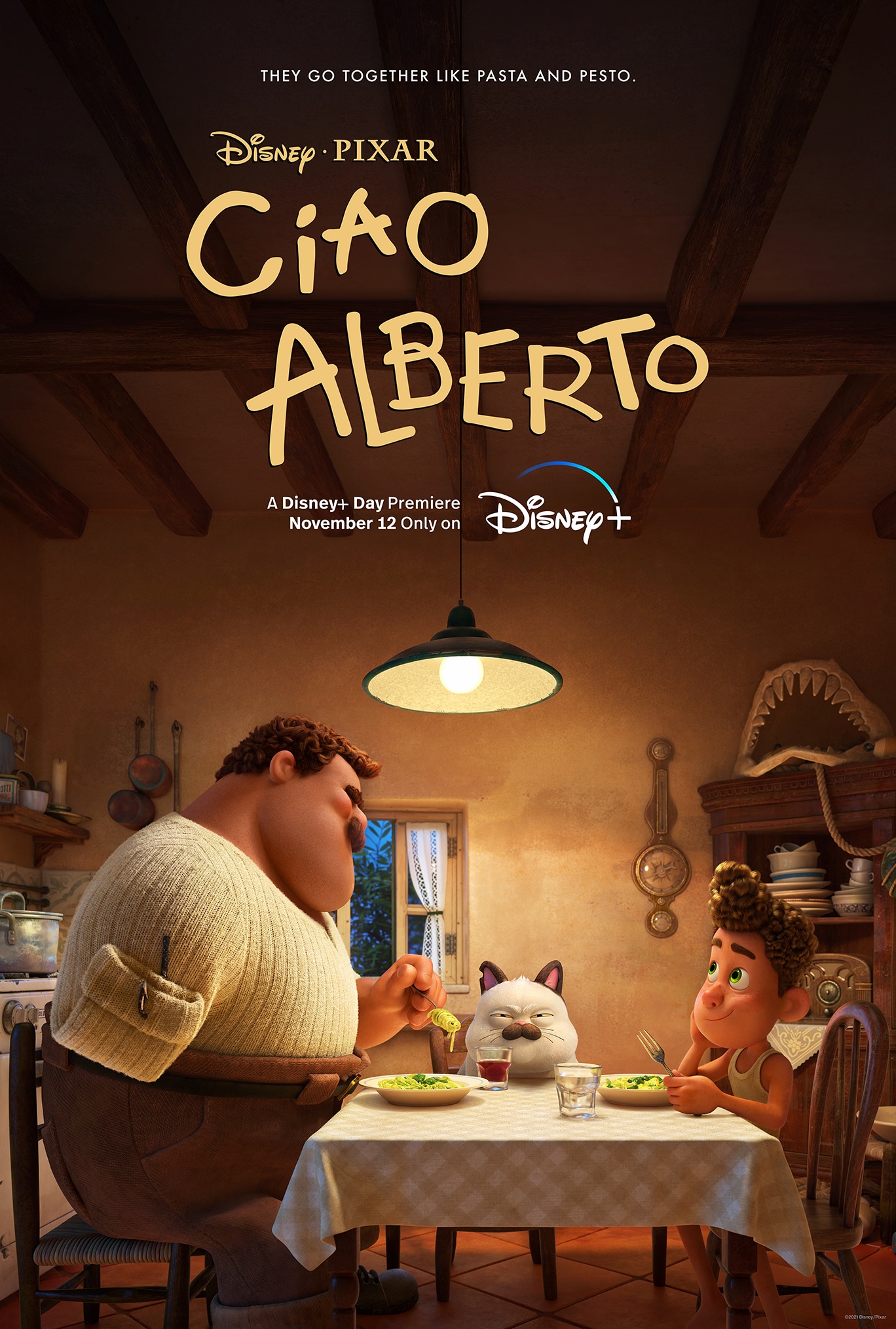 With his best friend Luca away at school, Alberto is enjoying his new life in Portorosso working alongside Massimo—the imposing, tattooed, one-armed fisherman of few words—who’s quite possibly the coolest human in the entire world as far as Alberto is concerned. He wants more than anything to impress his mentor, but it’s easier said than done. 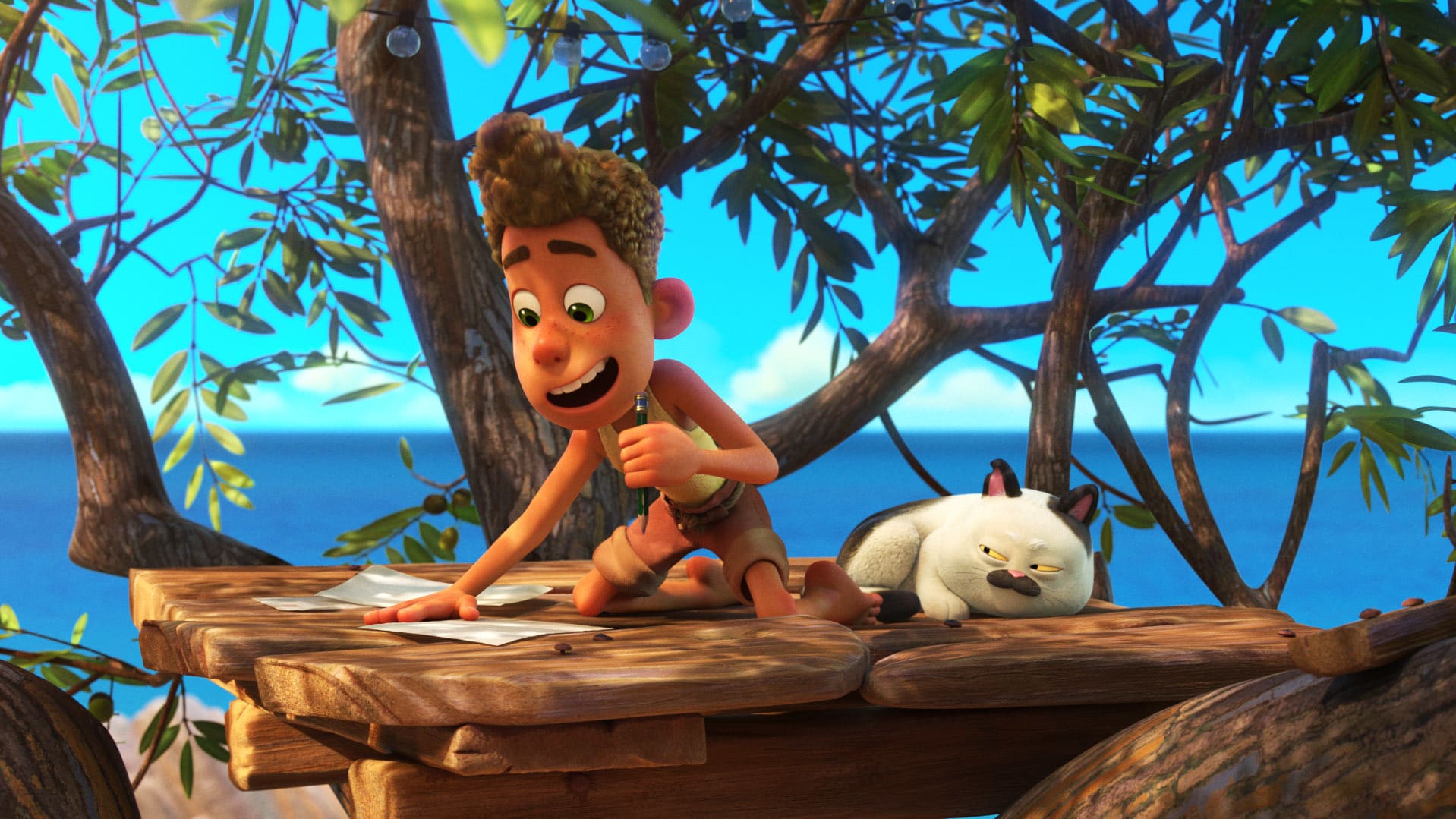 Back in Portorosso, Alberto has been making quite a splash as Massimo’s employee. 🏖🌊 Stream Disney and Pixar’s all-new Original Short #CiaoAlberto on November 12 on Disney+.