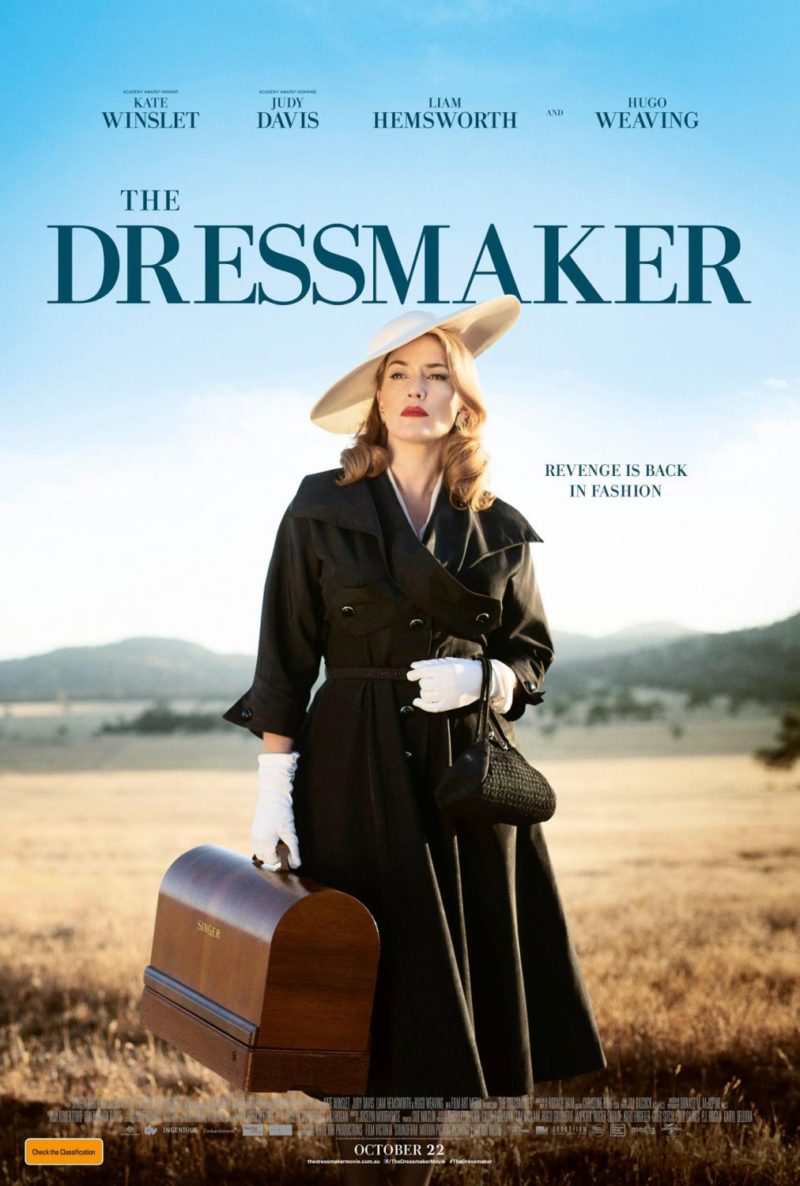 A glamorous, worldly dressmaker returns to her small Australian hometown to seek the truth behind her notorious reputation. This dark and quirky comedy stars Academy Award winner Kate Winslet as Tilly Dunnage, who cares for her eccentric mother (Academy Award nominee Judy Davis), schemes with the local sergeant (Hugo Weaving) who has secrets of his own, and falls for local farmer Teddy (Liam Hemsworth). As she starts to unravel her scandalous past, she transforms the town’s women with her exquisite creations. Armed with only her sewing machine and haute couture style, Tilly shows she is a force to be reckoned with and that revenge never goes out of style. 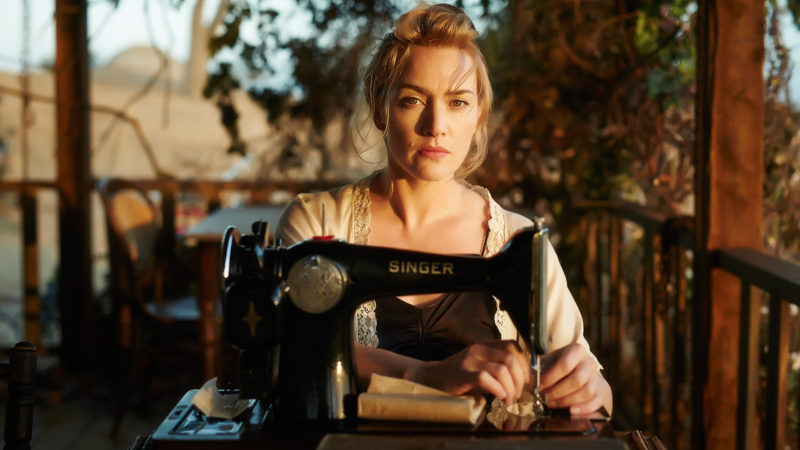 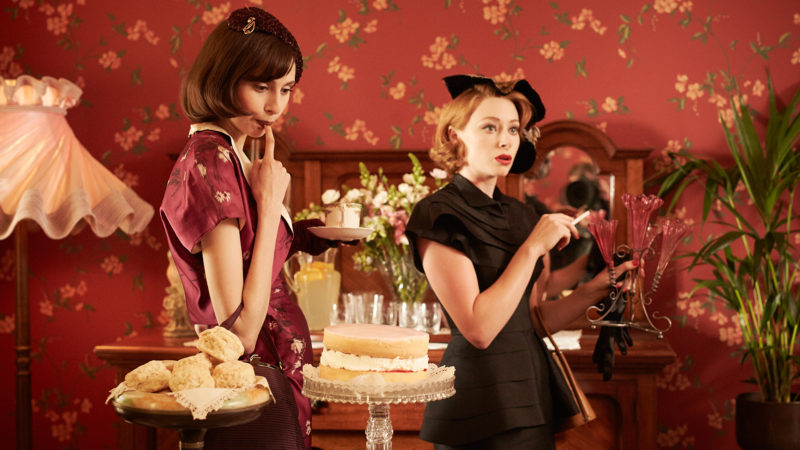 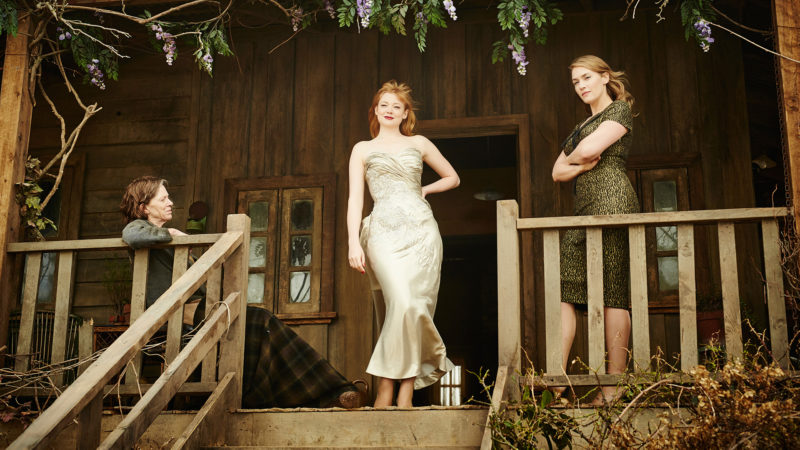 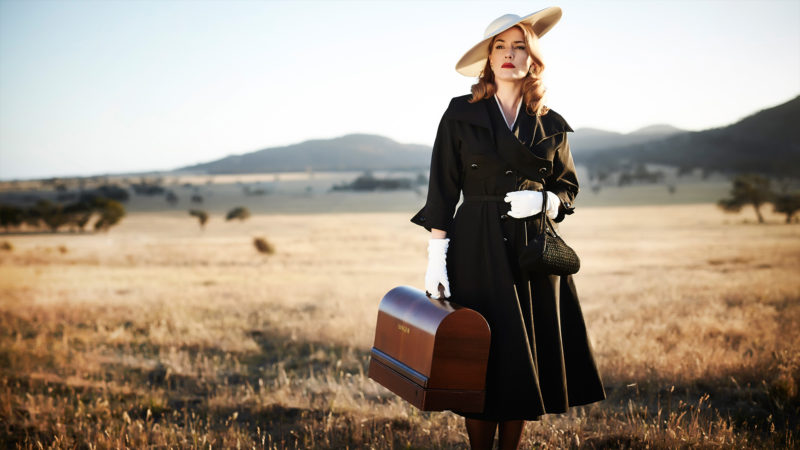