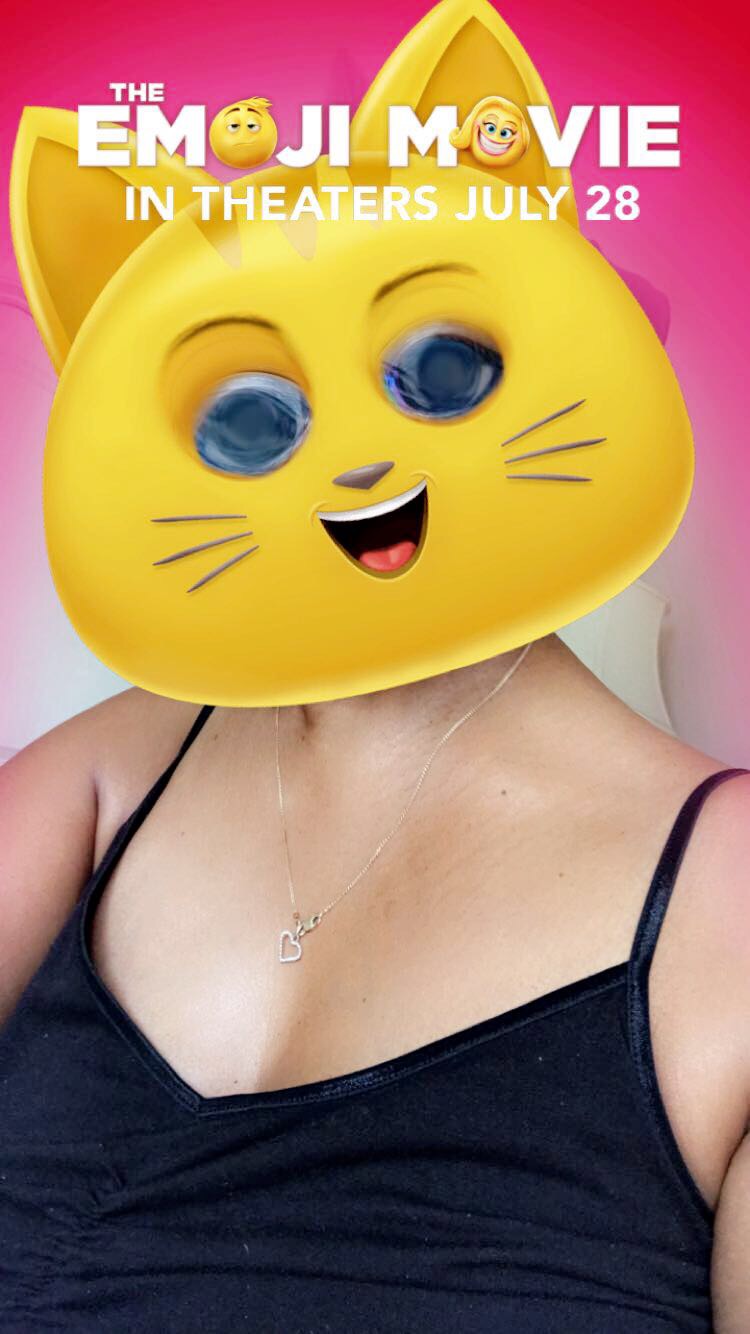 In celebration of the fourth annual World Emoji Day (@WorldEmojiDay) on Monday, July 17, audiences can get excited for the film by getting their tickets early – and Sony Pictures Animation is joining the fun by orchestrating a series of events and appearances as we all salute to the emoji, the means of communication that crosses borders and language.

On World Emoji Day, tickets will go on sale for The Emoji Movie. MovieTickets.com continues their multi-picture partnership with Sony with a site-wide takeover for the film, announcing the start of advance ticketing on the site, newsletter and social media.  Advance tickets will also be available on Fandango and Atom Tickets.

Commenting on the announcement, Tony Leondis, co-writer/director of The Emoji Movie, said, “Emojis help us express ourselves in ways we don’t have time to express, or don’t have the forethought to express, or are afraid to express – or don’t have the language to express.  It’s perfectly fitting for everyone around the world to celebrate World Emoji Day, because emojis really do bring us all closer together – in this world of technology, the human heart has found a way to connect.”

Anticipation of World Emoji Day begins on Saturday, July 15, as Sony Pictures Animation attempts to set a newGuinness World Records™ title for the Largest gathering of people dressed as emoji faces simultaneously across multiple venues.  Spanning three continents, fans will converge in Dubai, Moscow, London, Dublin, and Sao Paulo, dressing as the film’s characters in the attempt to set the record.

On World Emoji Day itself, the fun starts early with specialEmoji Movie-inspired events:

Moviegoers can join the fun on their phones, online, by interacting with some of their favorite apps: 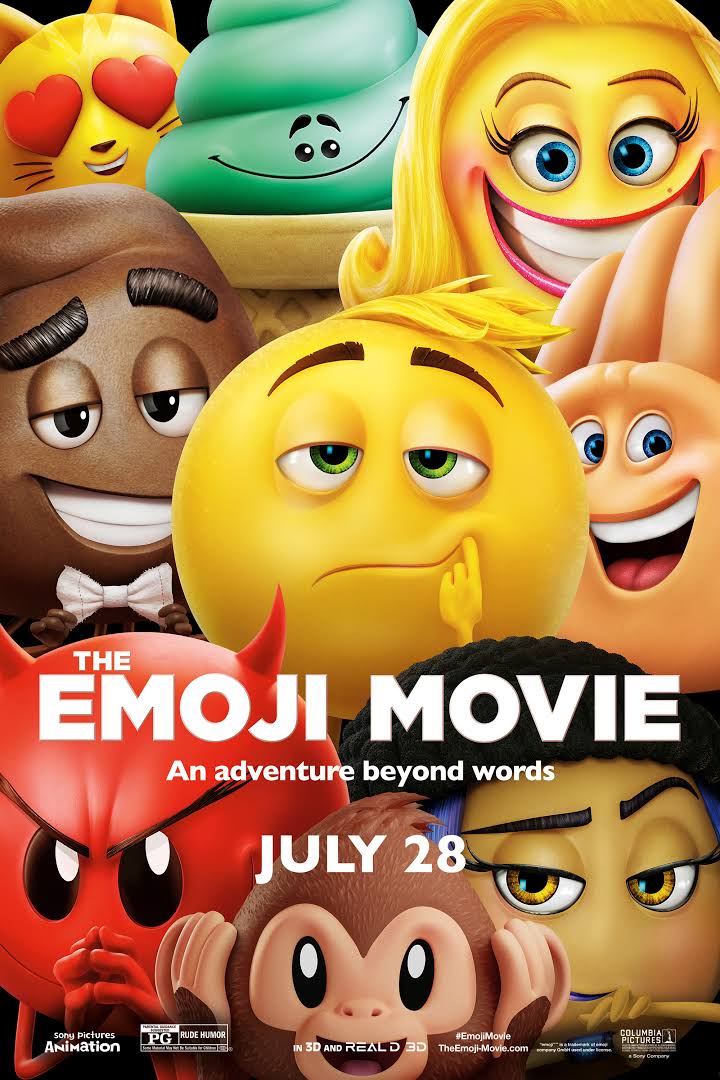 About The Emoji Movie

The Emoji Movieunlocks the never-before-seen secret world inside your smartphone. Hidden within the messaging app is Textopolis, a bustling city where all your favorite emojis live, hoping to be selected by the phone’s user. In this world, each emoji has only one facial expression – except for Gene (T.J. Miller), an exuberant emoji who was born without a filter and is bursting with multiple expressions. Determined to become “normal” like the other emojis, Gene enlists the help of his handy best friend Hi-5 (James Corden) and the notorious code breaker emoji Jailbreak (Anna Faris). Together, they embark on an epic “app-venture” through the apps on the phone, each its own wild and fun world, to find the Code that will fix Gene. But when a greater danger threatens the phone, the fate of all emojis depends on these three unlikely friends who must save their world before it’s deleted forever.