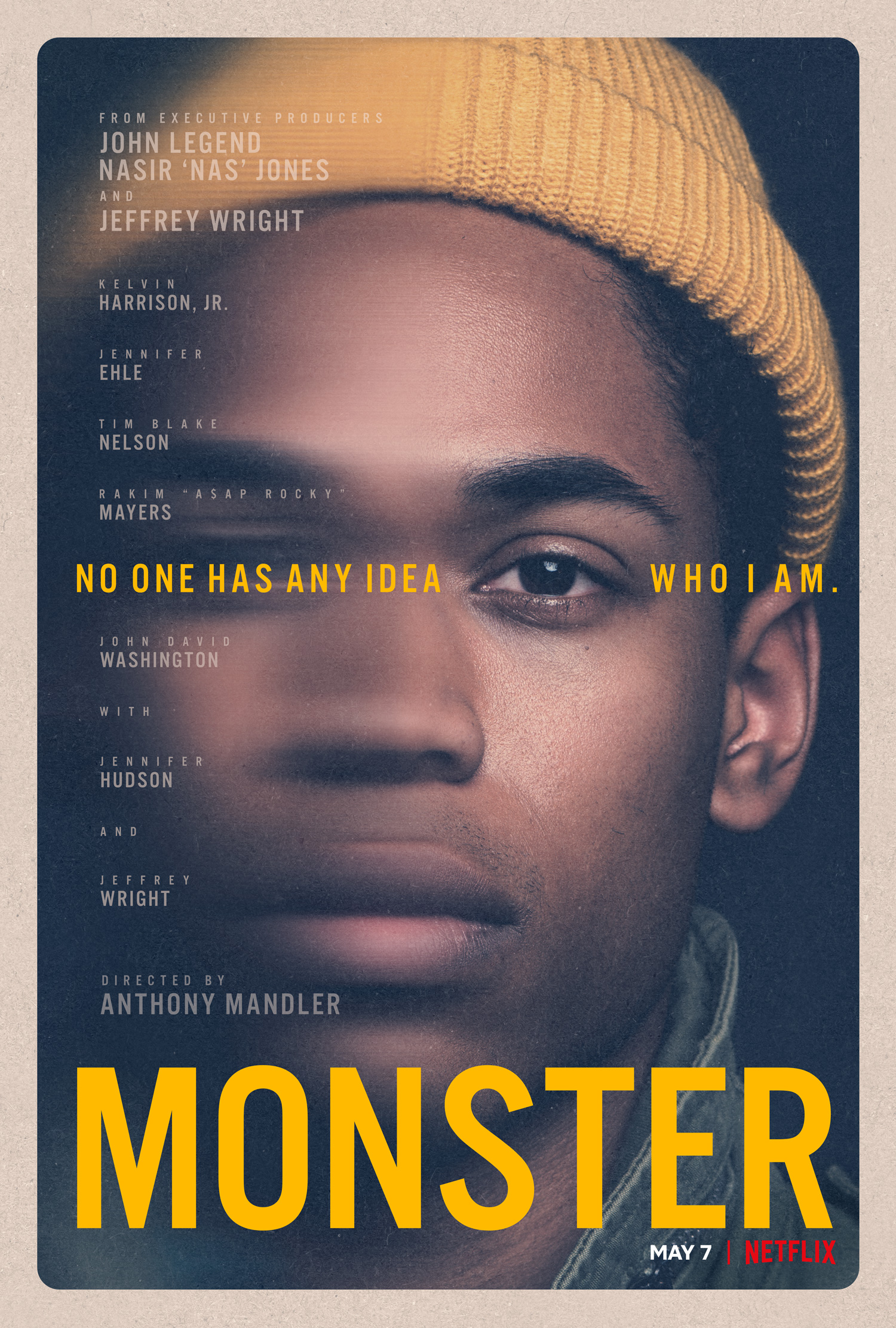 A talented teen implicated in a robbery-turned-murder fights for his innocence and integrity against a criminal justice system that’s already judged him. Monster comes to Netflix on May 7th, check out the trailer and more photos inside…. 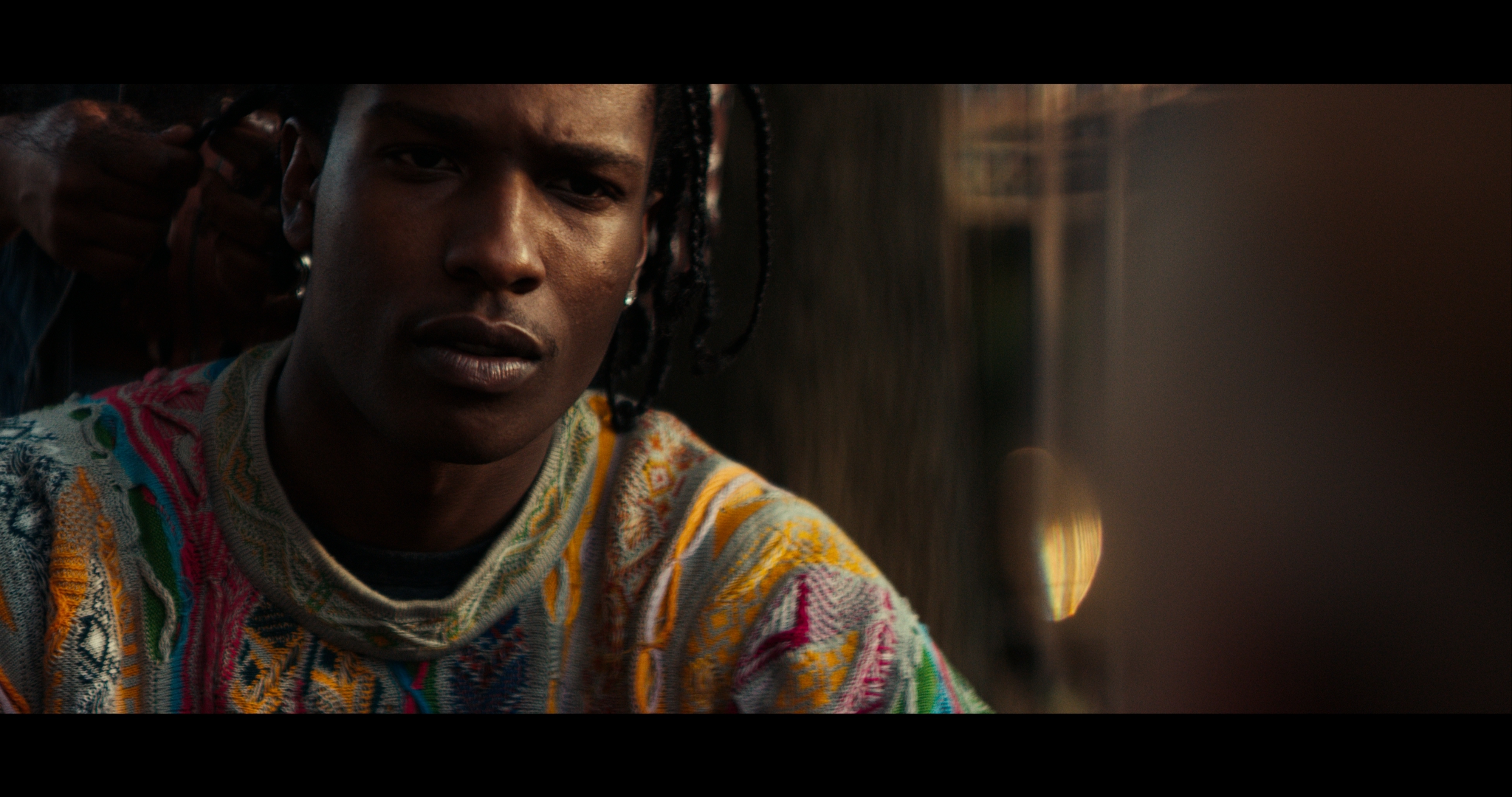 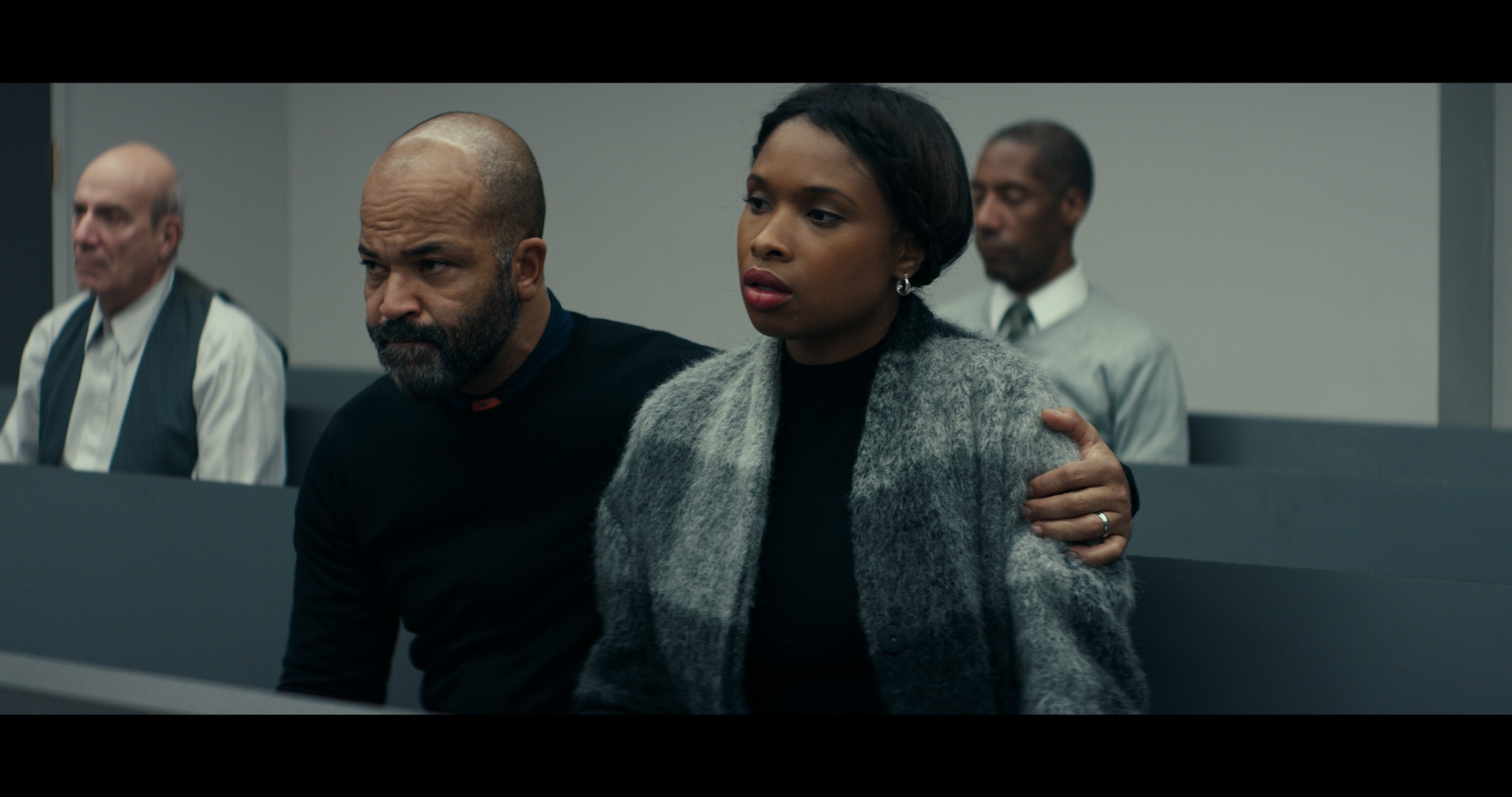 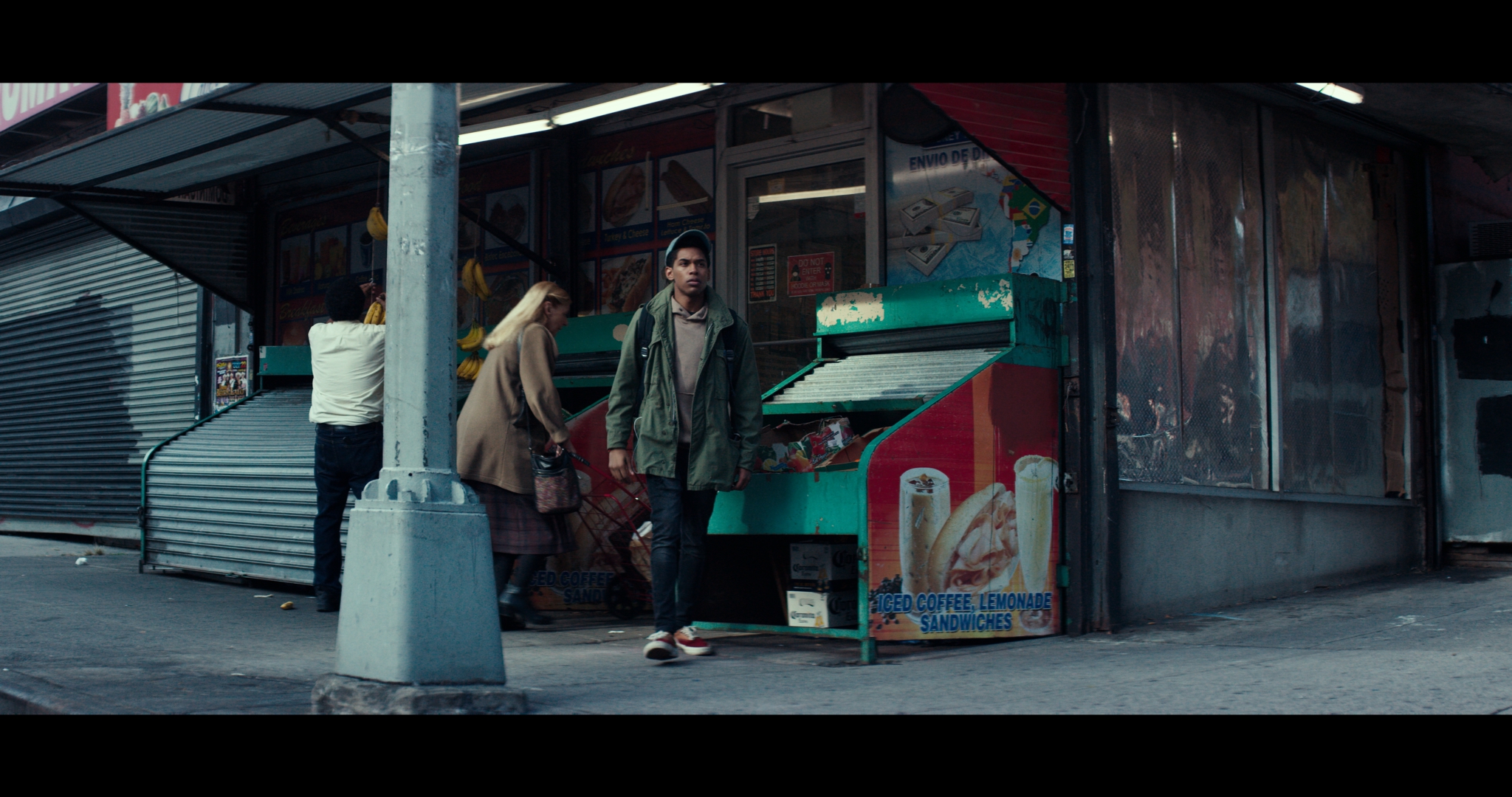 Monster tells the story of Steve Harmon (Kelvin Harrison, Jr.) a seventeen-year-old honor student whose world comes crashing down around him when he is charged with felony murder. The film follows his dramatic journey from a smart, likeable film student from Harlem attending an elite high school through a complex legal battle that could leave him spending the rest of his life in prison.