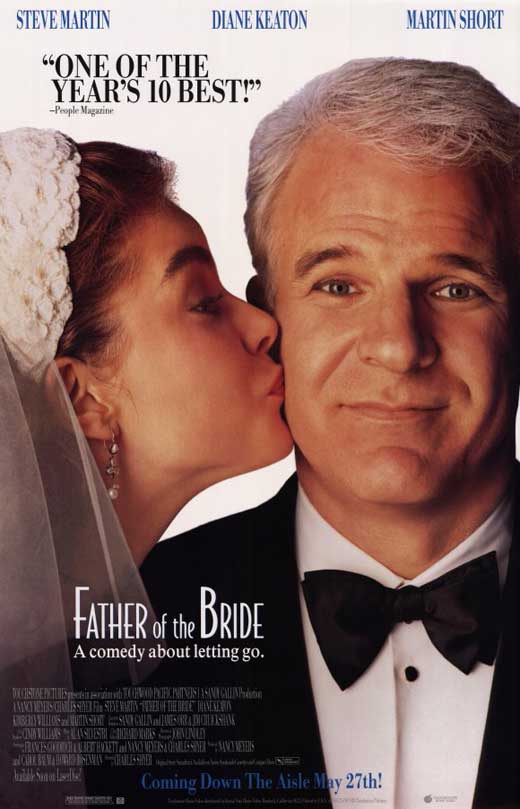 25 years later, Nancy Meyers is bringing together the cast of Father of the Bride & Father of the Bride Part II for a special mini-sequel she has written and directed to benefit World Central Kitchen. Father of the Bride Part 3 (ish) will premiere only on Netflix YouTube and Facebook on Friday, September 25 at 3PM PT / 6 PM ET. Check out the trailer inside….
The cast of the original films returns including Steve Martin as George Banks, Diane Keaton as Nina Banks, Kieran Culkin as Matty Banks, Kimberly Williams-Paisley as Annie Banks-MacKenzie, George Newbern as Bryan MacKenzie, and Martin Short as Franck Eggelhoffer, plus a few special guests!
Nancy Meyers is a longtime supporter of World Central Kitchen and the inspiration for this project was to raise awareness and support for the organization. Founded by Chef José Andrés, World Central Kitchen is working to provide meals for kids and families impacted by COVID-19.
The Banks Family is back for a very special event! Premiering tomorrow @ 3pm PST / 6pm EST on Netflix YouTube and Facebook.
Share It!