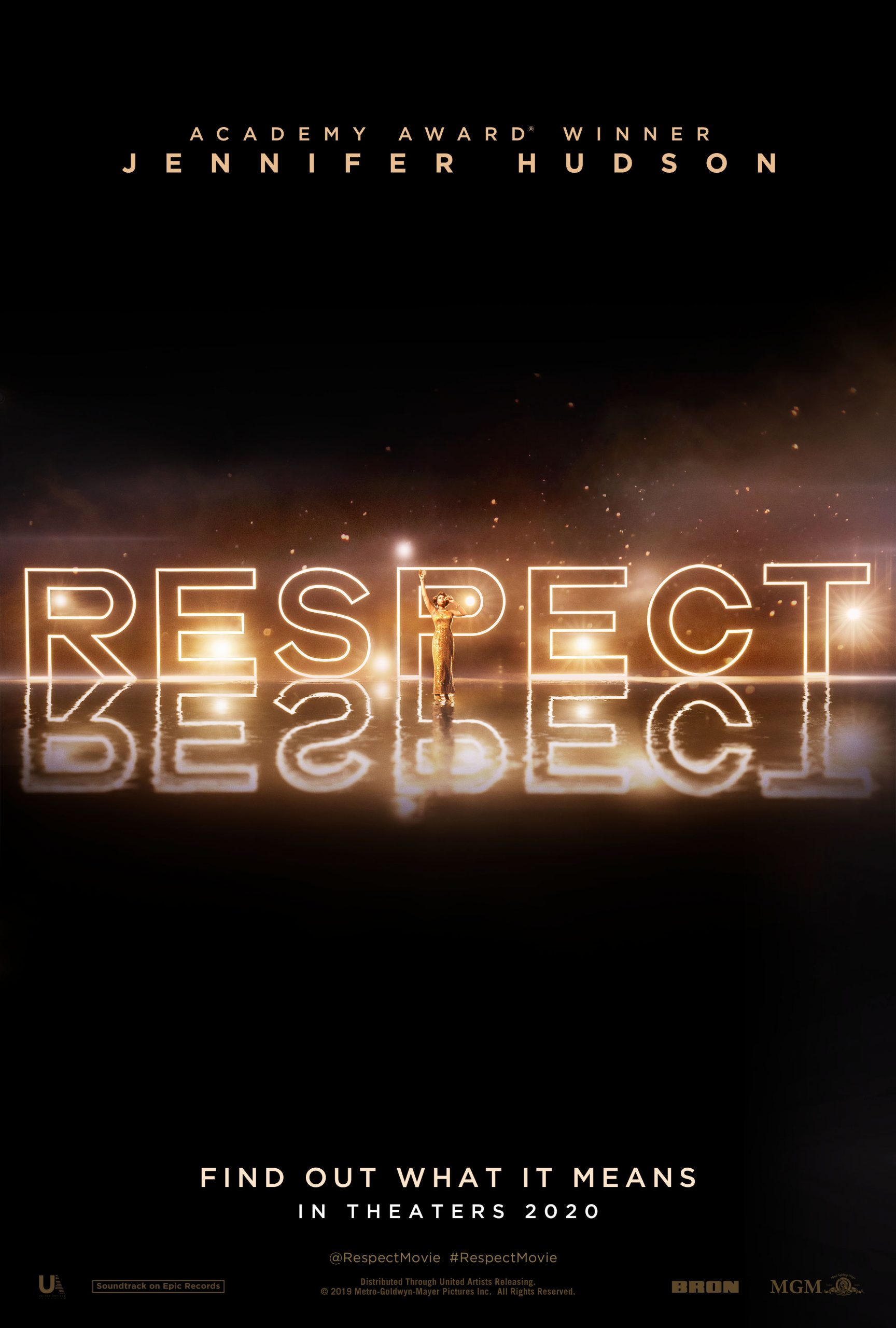 While many studios jockey to launch their awards-season fare in the thick of autumn, a movie can still go in the tail-end holiday season to garnish buzz and bucks, i.e., American Sniper, 1917 and Hidden Figures, all of which were blockbusters and Oscar-lauded movies. 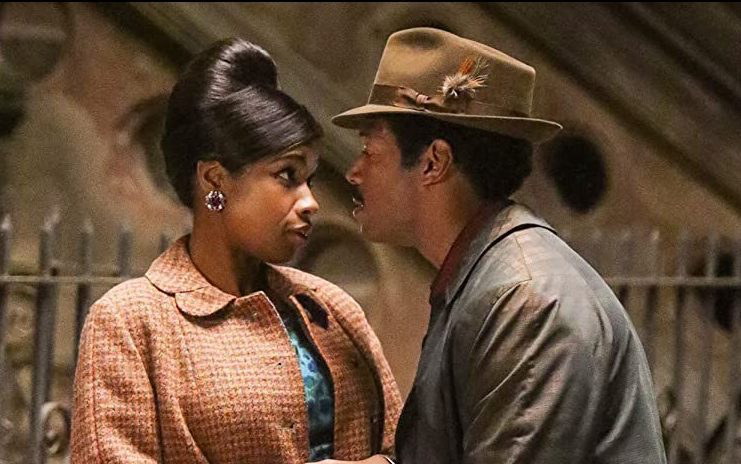 Respect was set to go wide October 9 and moves away from 20th Century Studios’ Kenneth Branagh’s Agatha Christie feature adaptation Death on the Nile and Warner Bros’ The Witches.

On December 25, Respect is the only exclusive release, though next to 20th Century Studios’ limited opening of The Duel (which could likely move since production was stopped due to the coronavirus outbreak).
The wide entries on January 15 currently include Sony’s Kevin Hart movie Fatherhood, Universal’s Simon Kinberg action thriller 355, Warner Bros’ Mortal Kombat and United Artists Releasing’s untitled Guy Ritchie film.