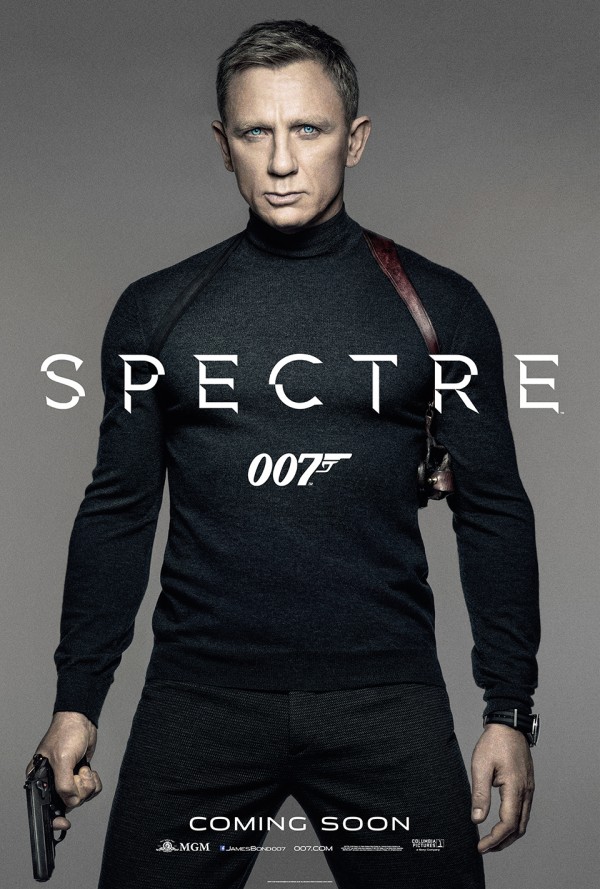 Those that know me, know that I have a male crush on Actor Daniel Craig! He is such a hottie to me and those eyes! He also wears a suit like no other and I love him so! I hope to one day meet him in person, fingers crossed! This morning they released the brand new trailer for his upcoming James Bond film called, Spectre! I can’t wait till this movie comes out November 6th, its one of the most anticipated films of the year and I love how smooth Daniel is as Agent 007, sigh! I know the fashions will be insane!!! Check out the new trailer and pics inside… 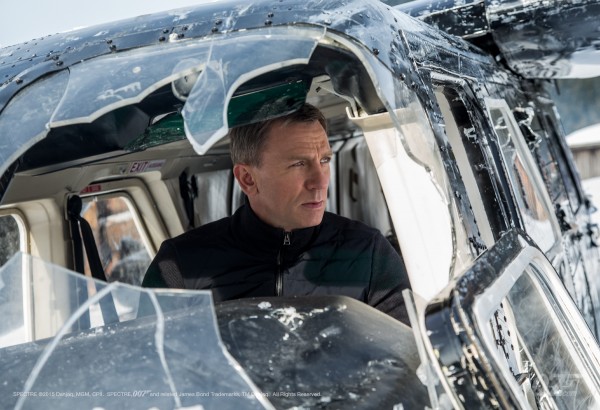 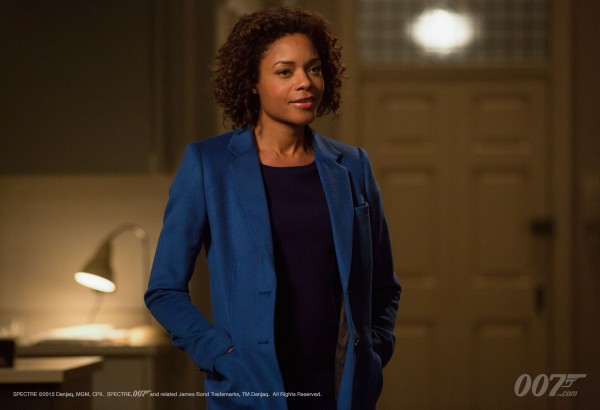 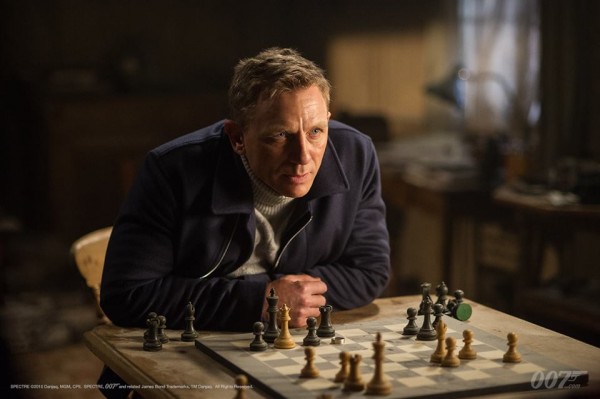 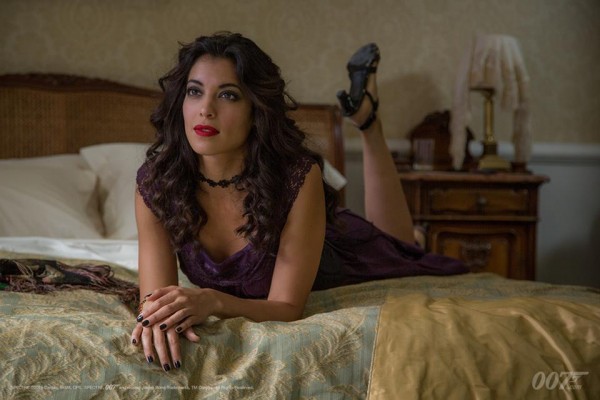